Helga H. used to be one of Germany’s top-models in the 1950’s. Then, due to a car accident her life changed. Since then she suffered from palsy, pain and depression. At the age of 80 she decided to set an end to her life with help from a doctor.

In April 2016 Helga H. passed away after taking a narcotic substance in Zurich at a swiss non-profit organisation providing assistance to a self-determined end of life. Assisted suicide is unlawful in the vast majority of other European states and remains a matter of controversial debates… 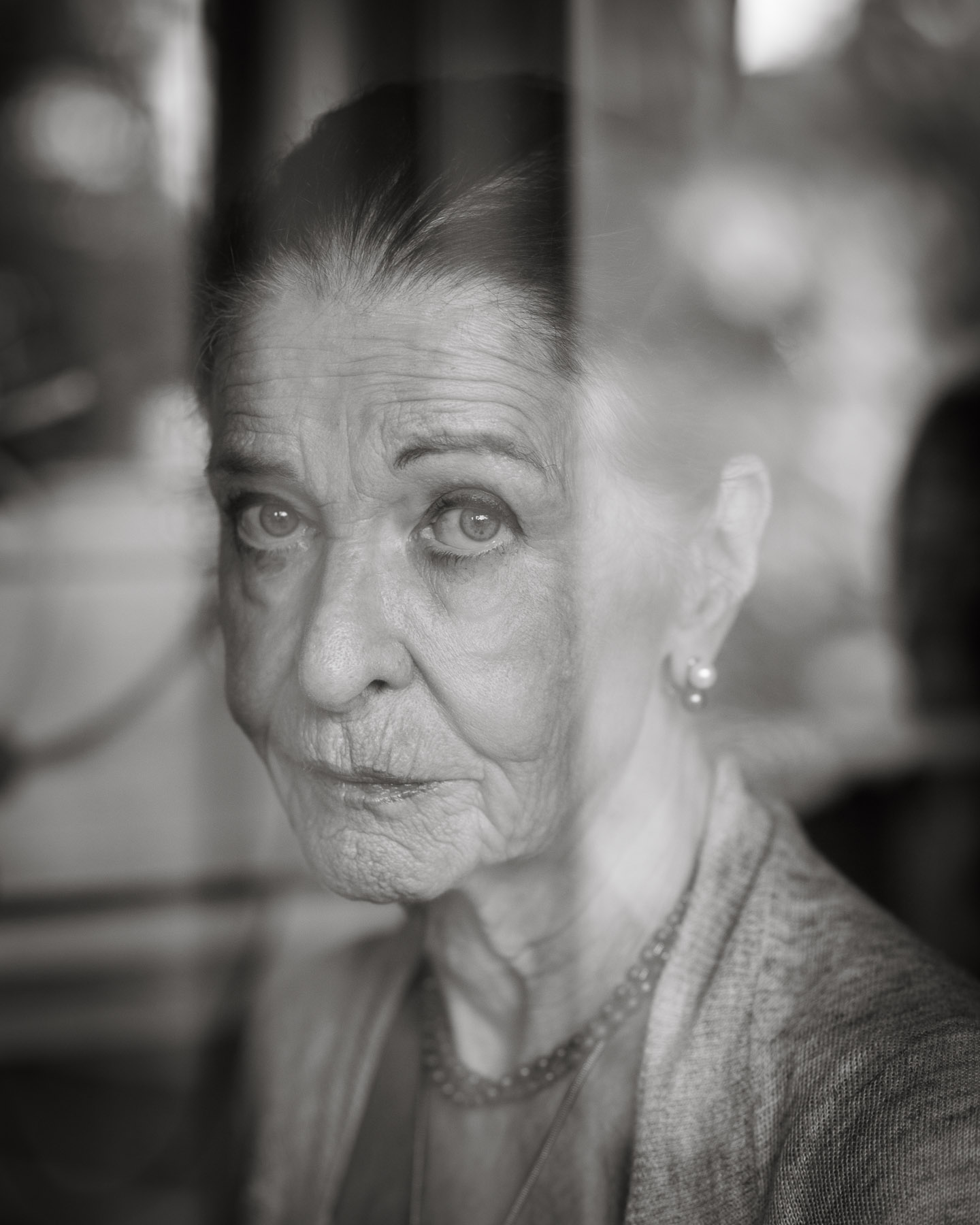 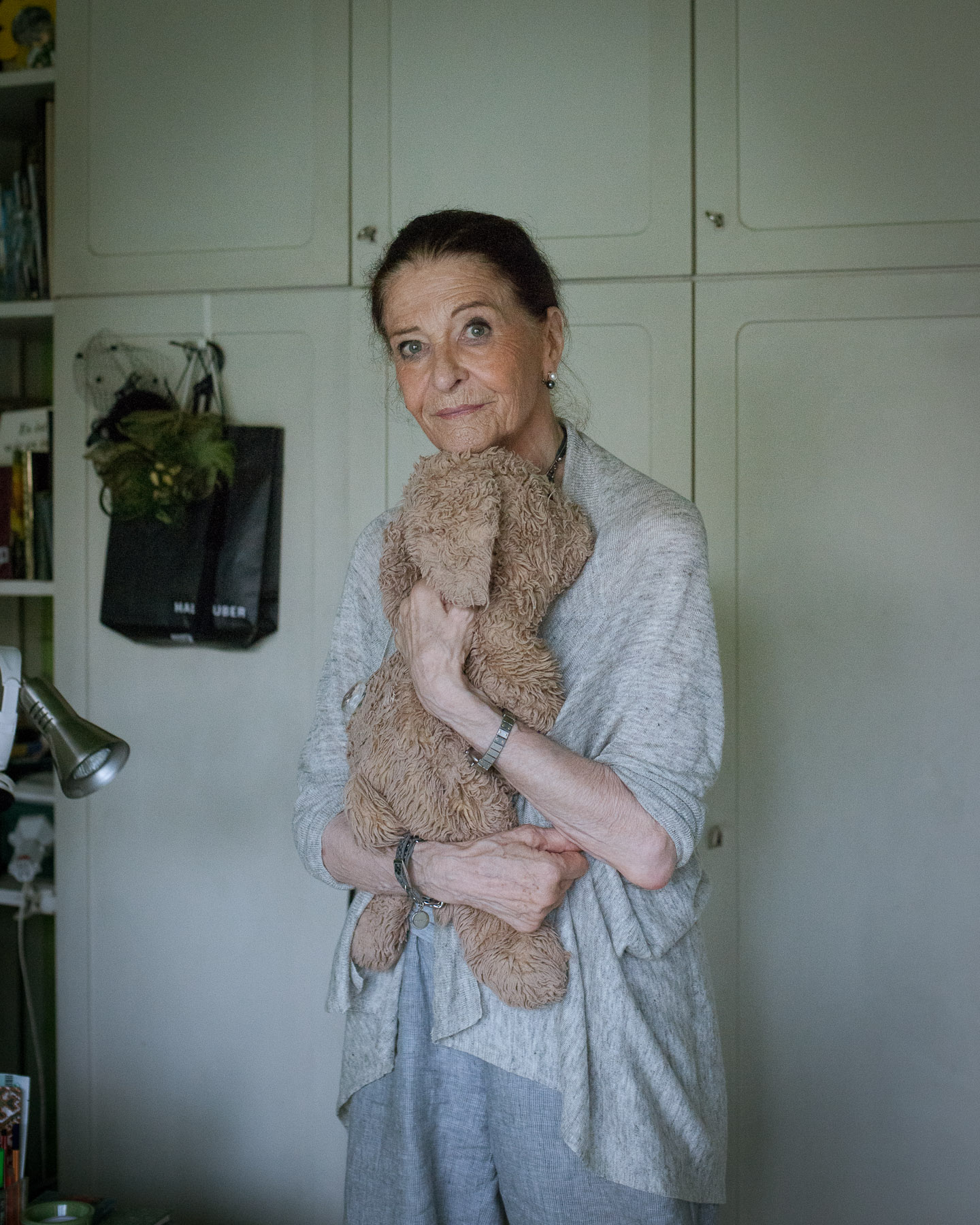 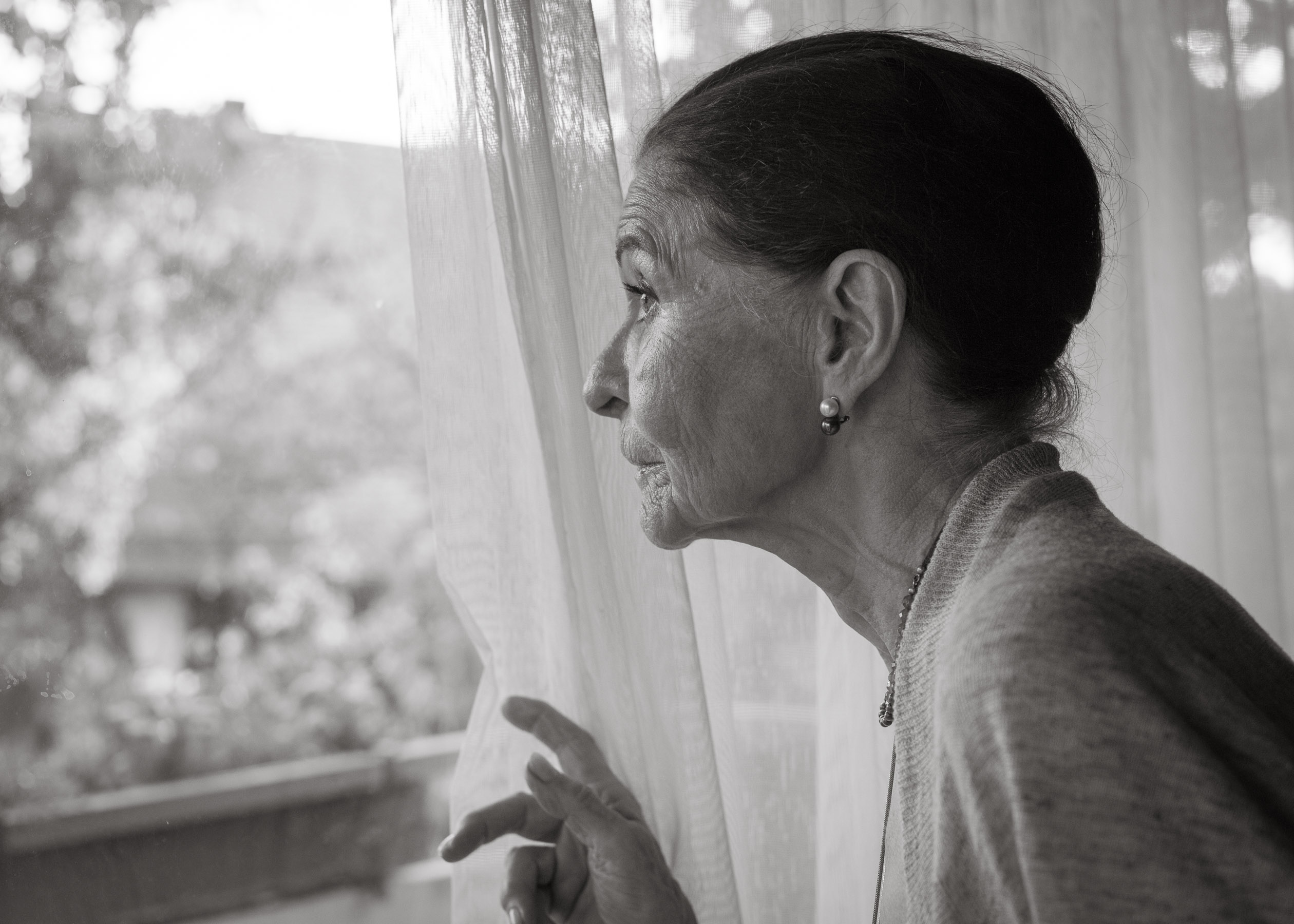 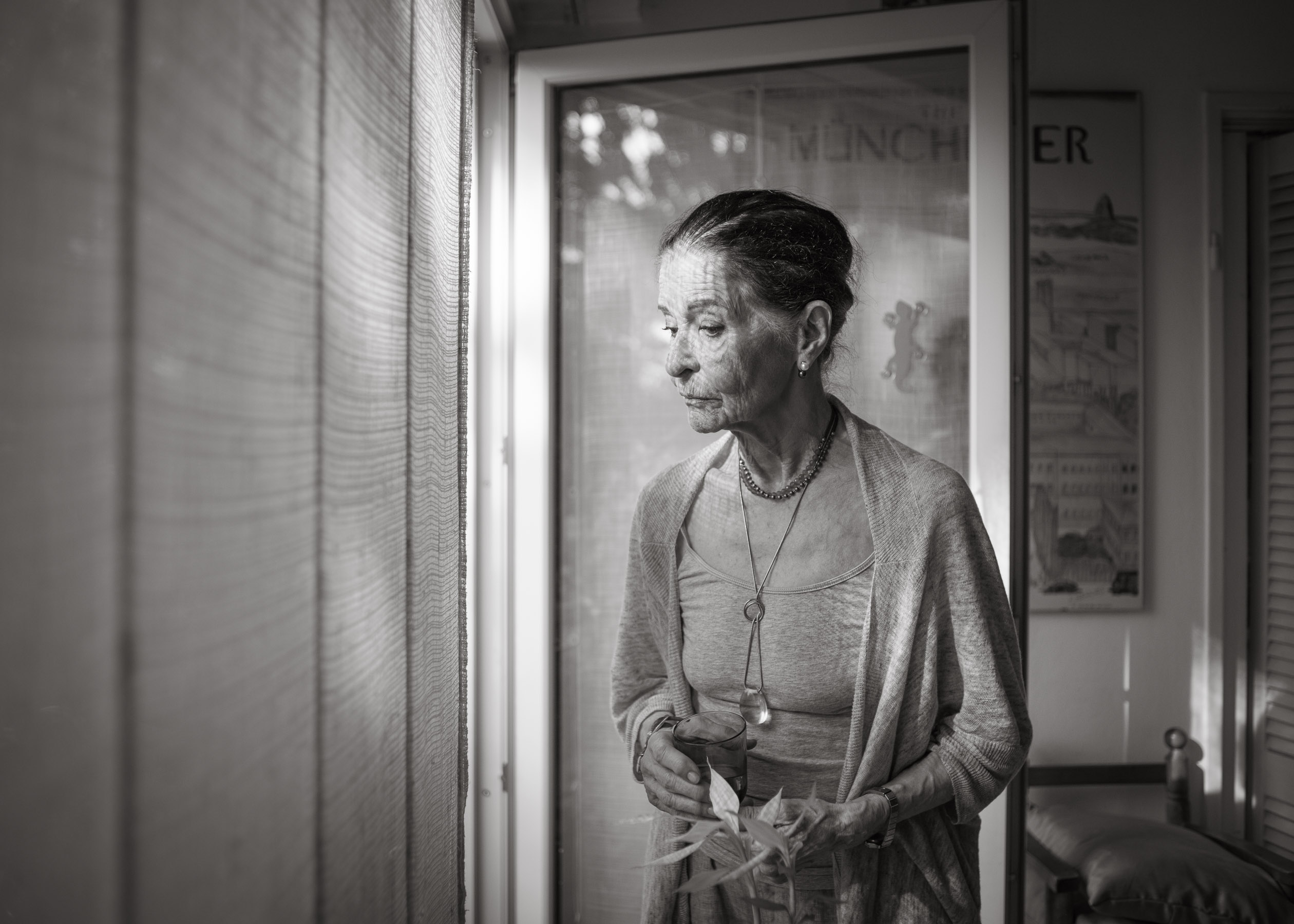 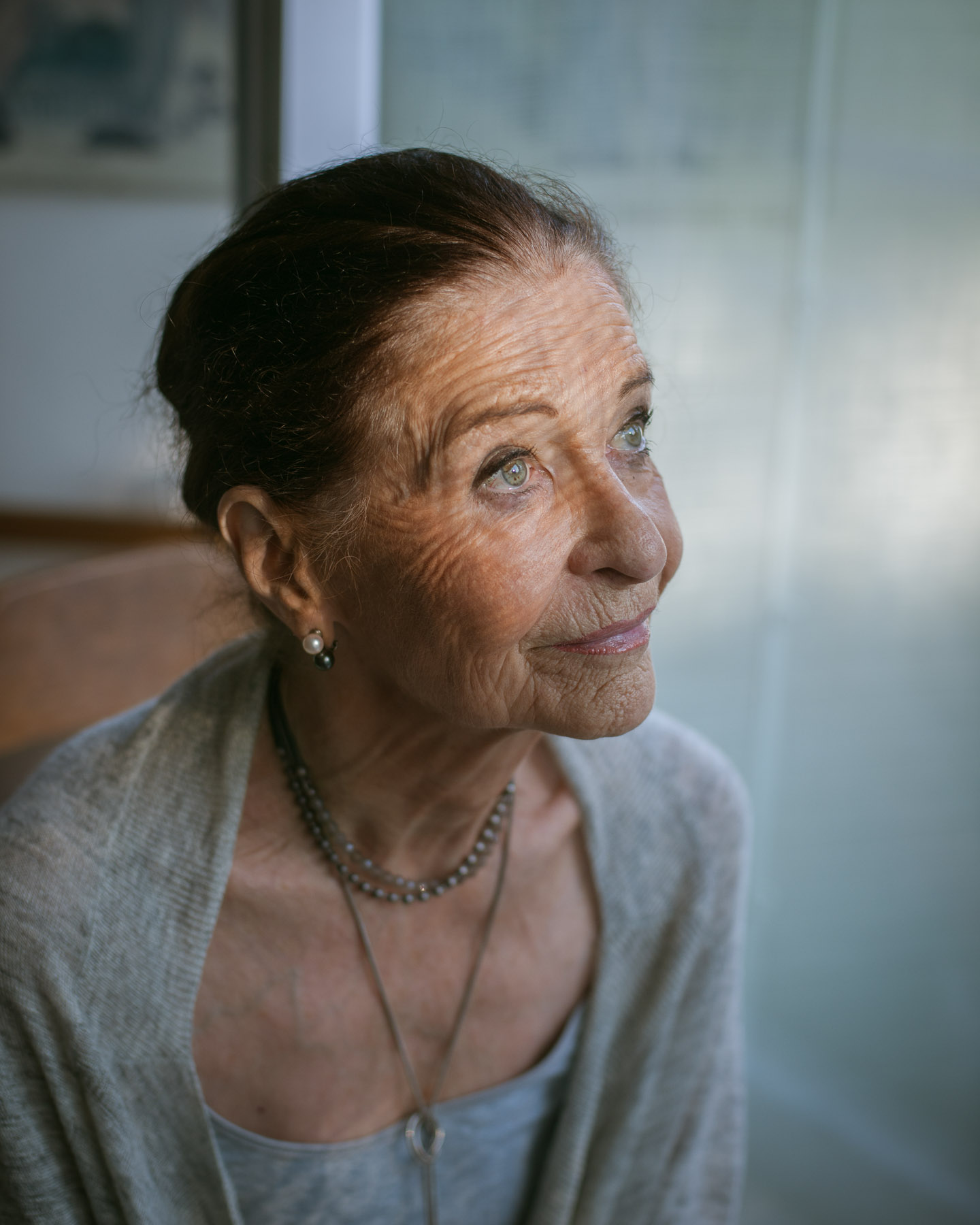 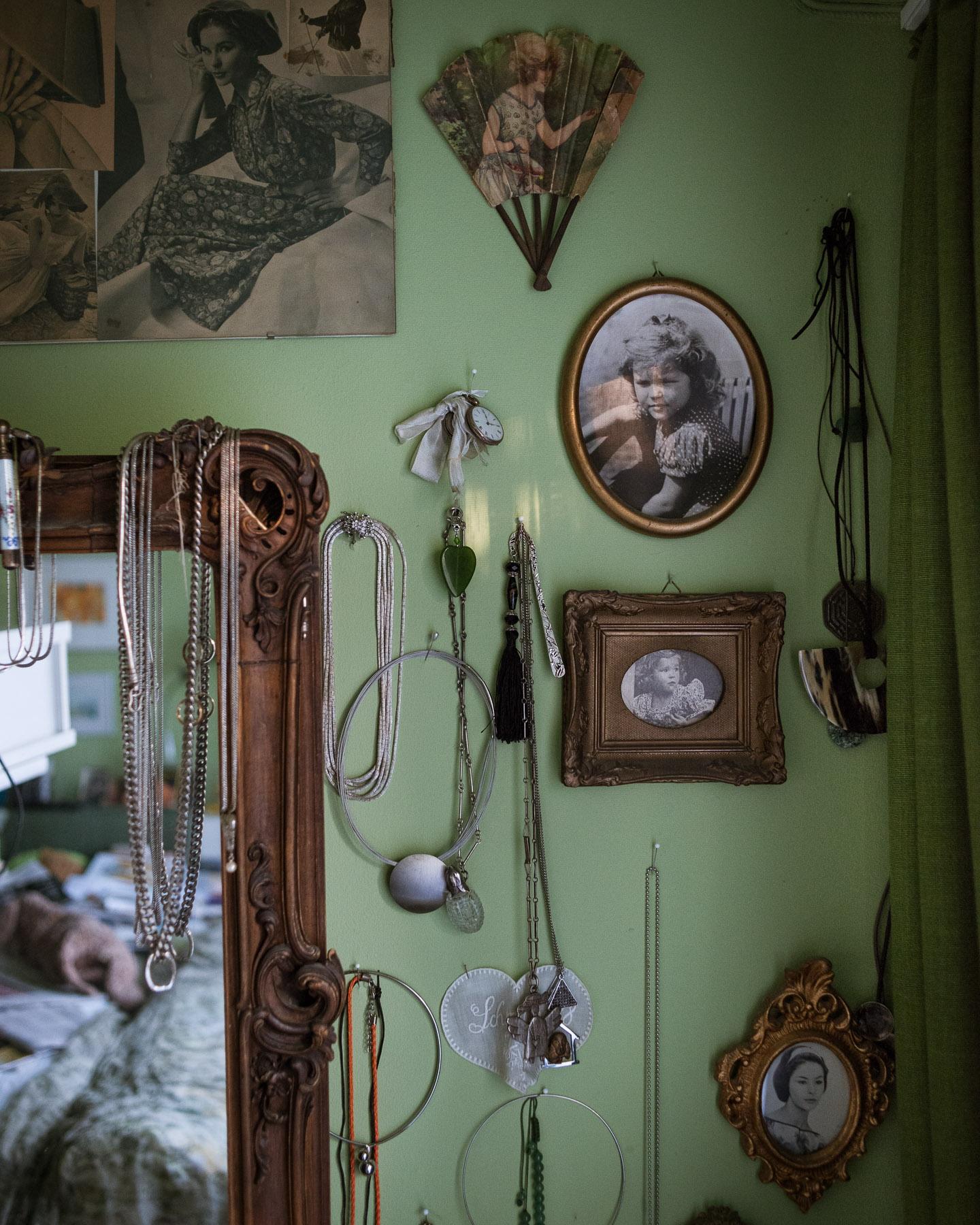 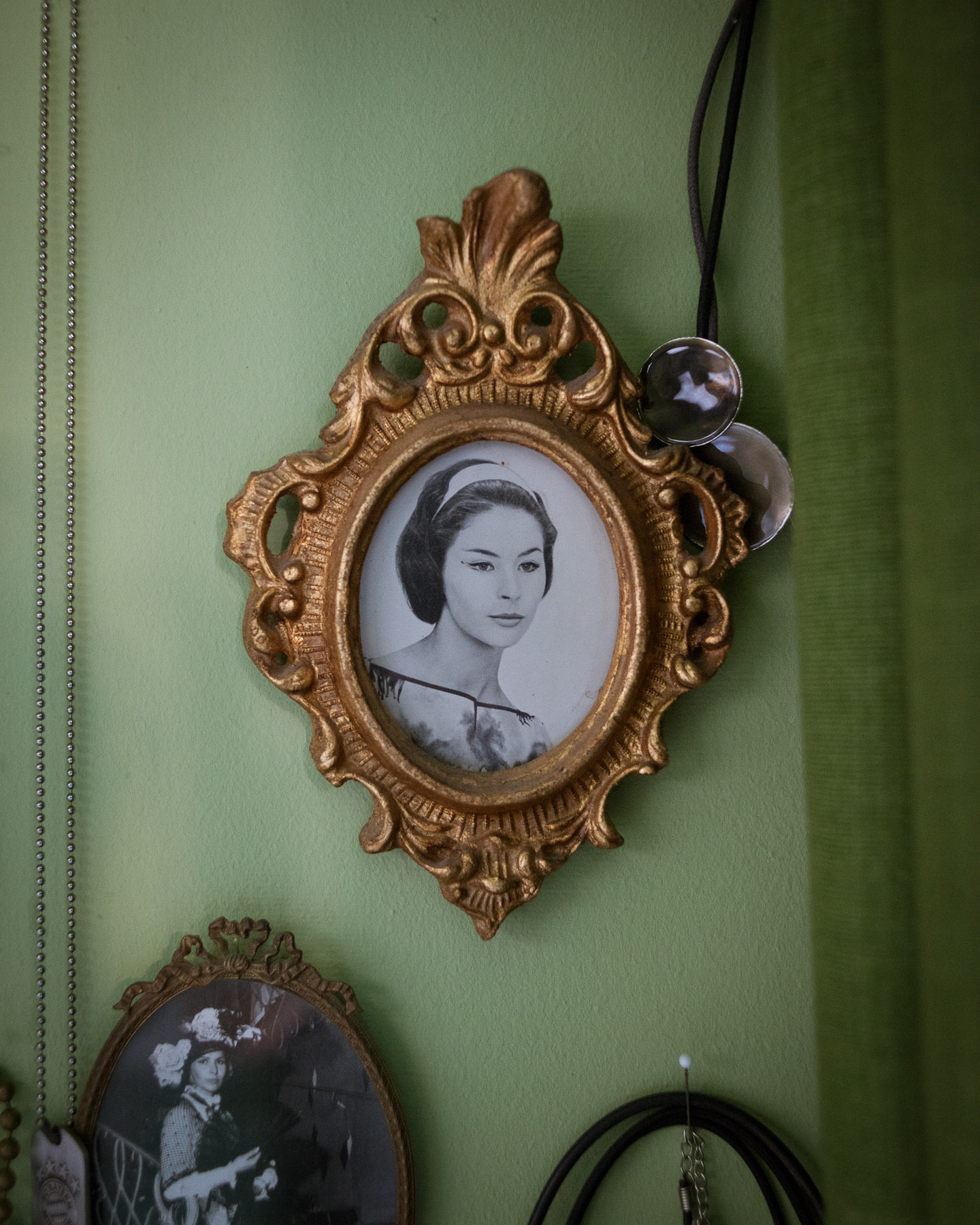 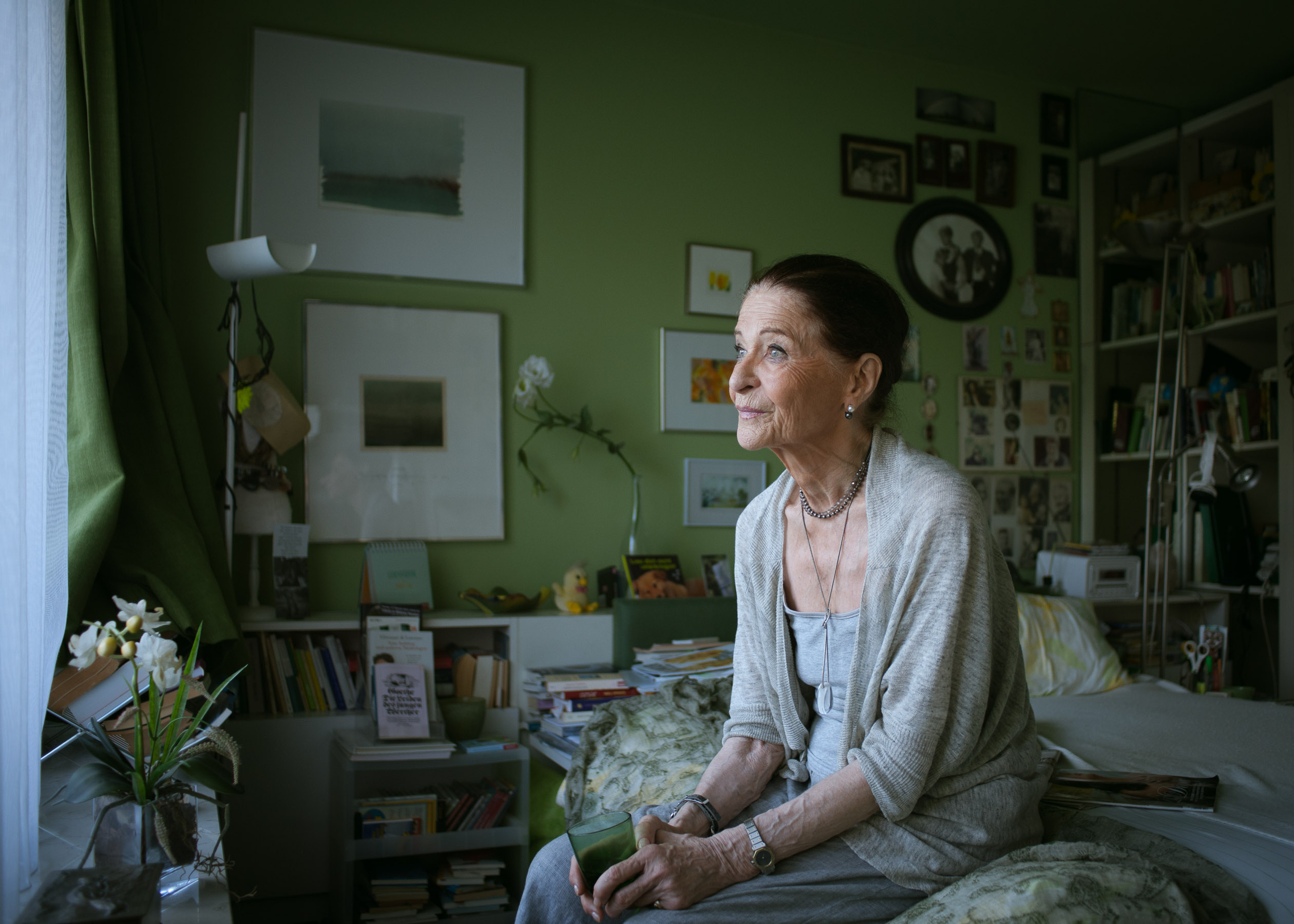 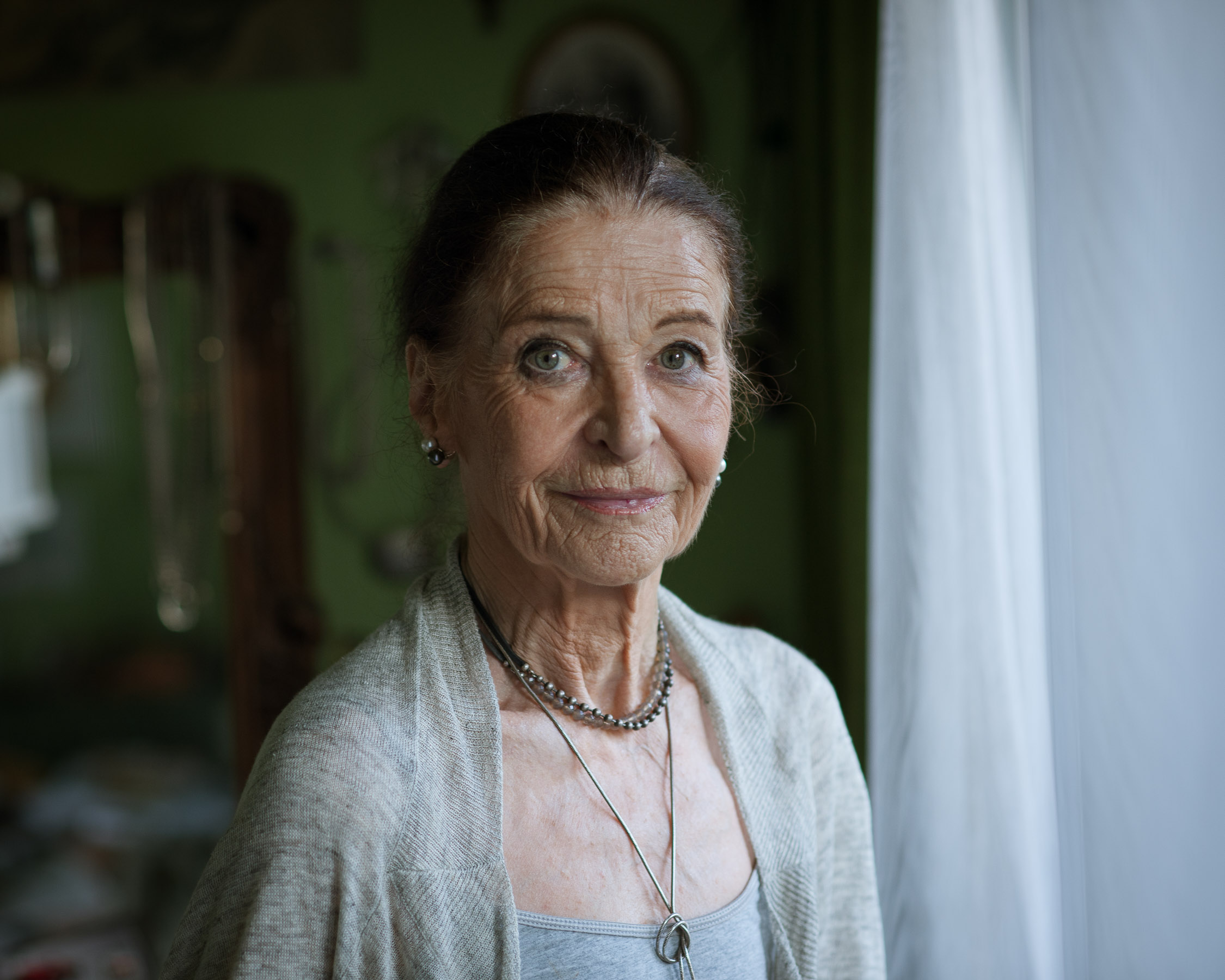