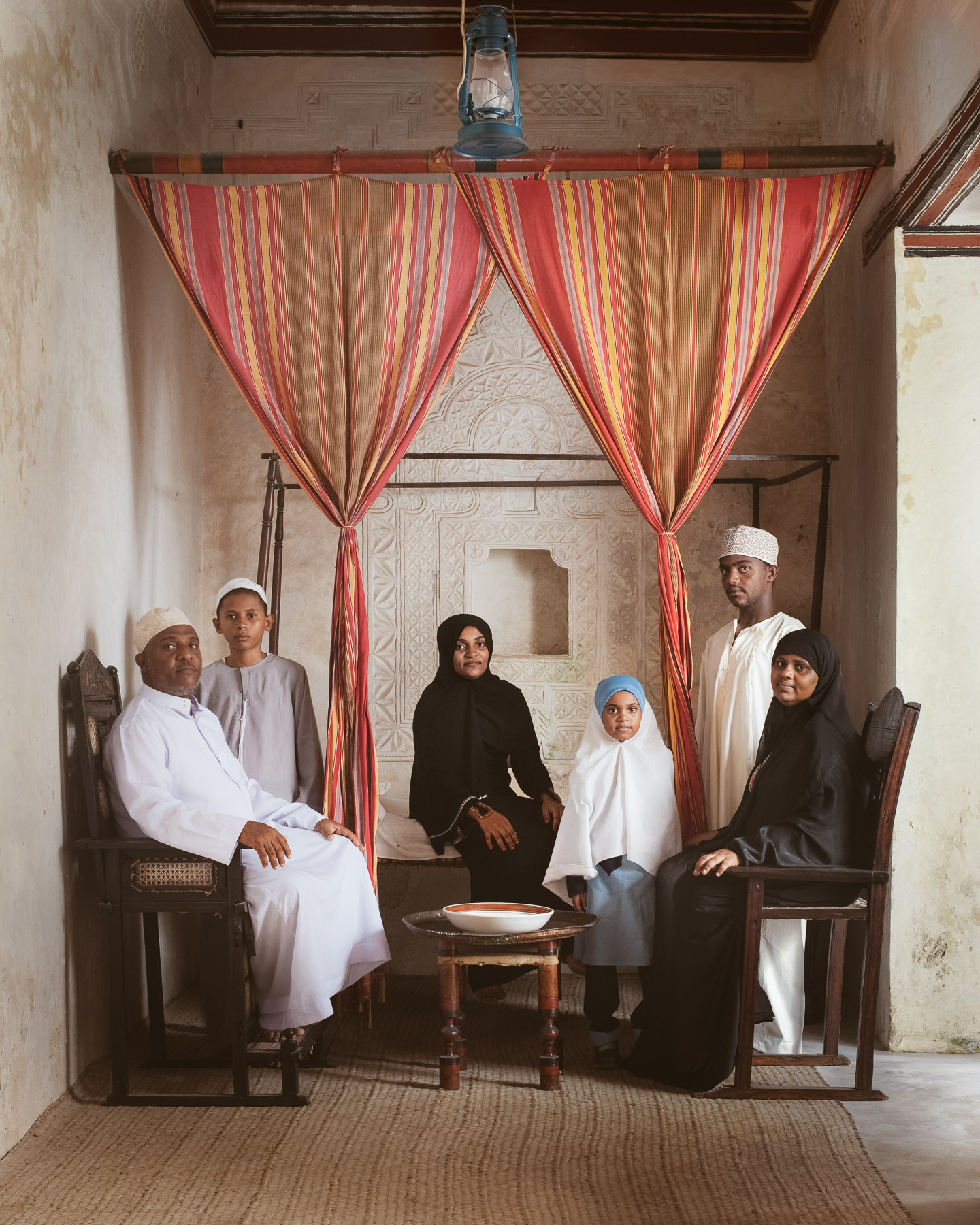 For centuries, Lamu Island was at the very center of the trade map, drawing a steady influx of Arabs and has become a significant center of Swahili culture in Africa. There are no roads on the island, just alleyways and footpaths. Residents move about on foot or by boat, and donkeys are used to transport goods and materials. In 2010 Kenya, South Sudan and Ethiopia have launched the controversial LAPSSET development project to build a port, oil refinery and rail network near the island, the so called Lamu corridor. Local community representatives fear massive environmental impact and the loss of their cultural treasures.. 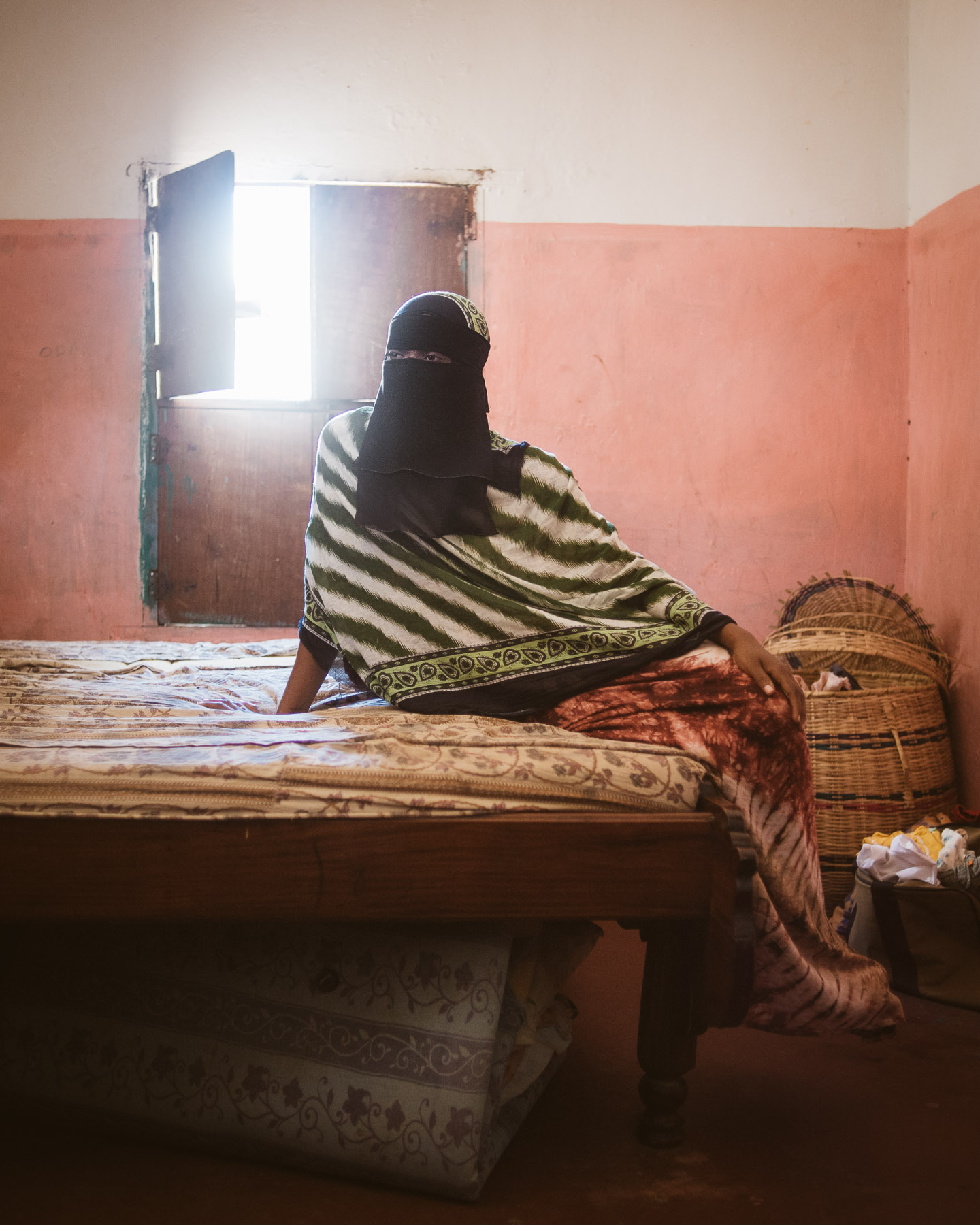 Sagara at her bedroom 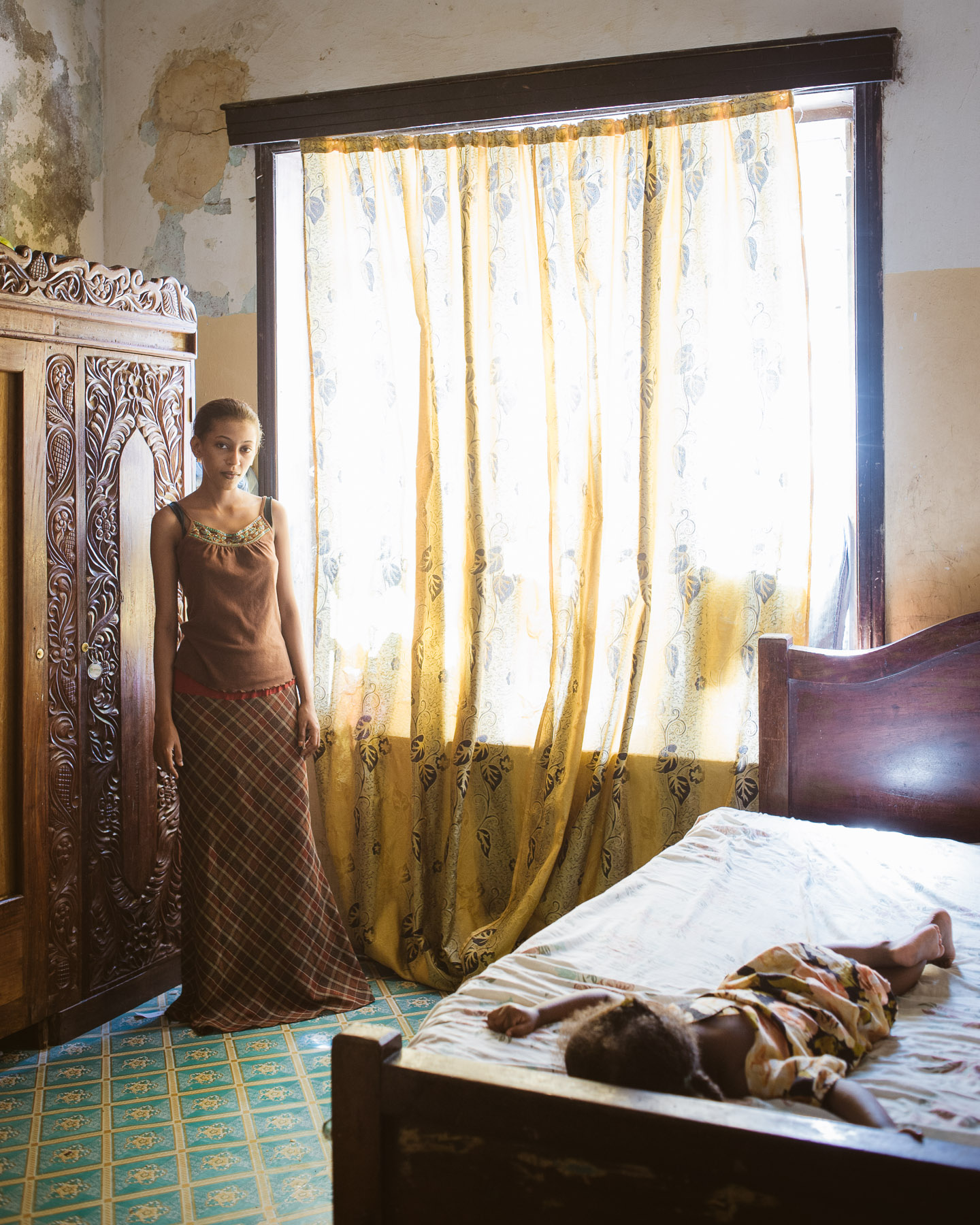 Fatima in her bedroom with her little niece sleeping 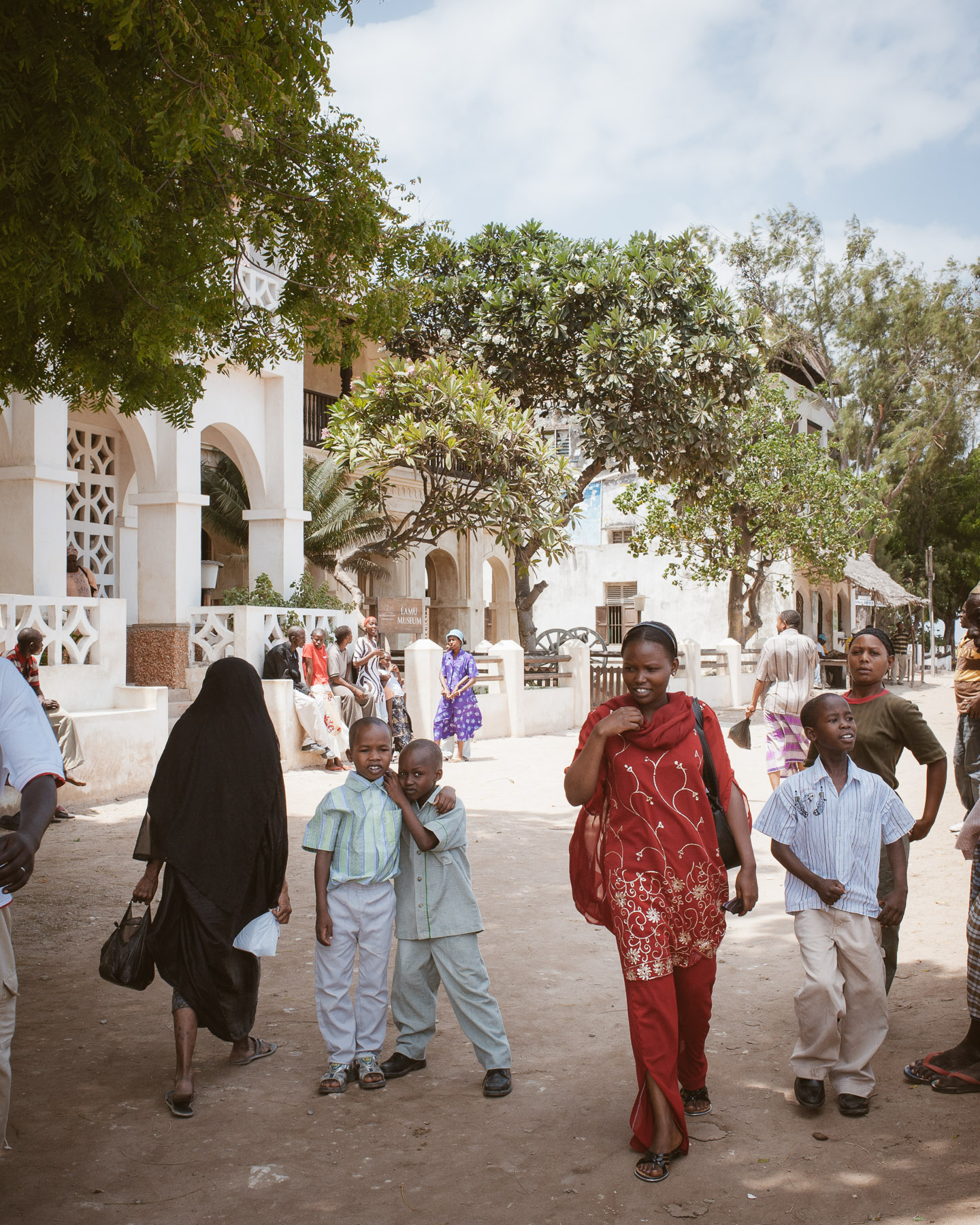 In front of the Christ Church 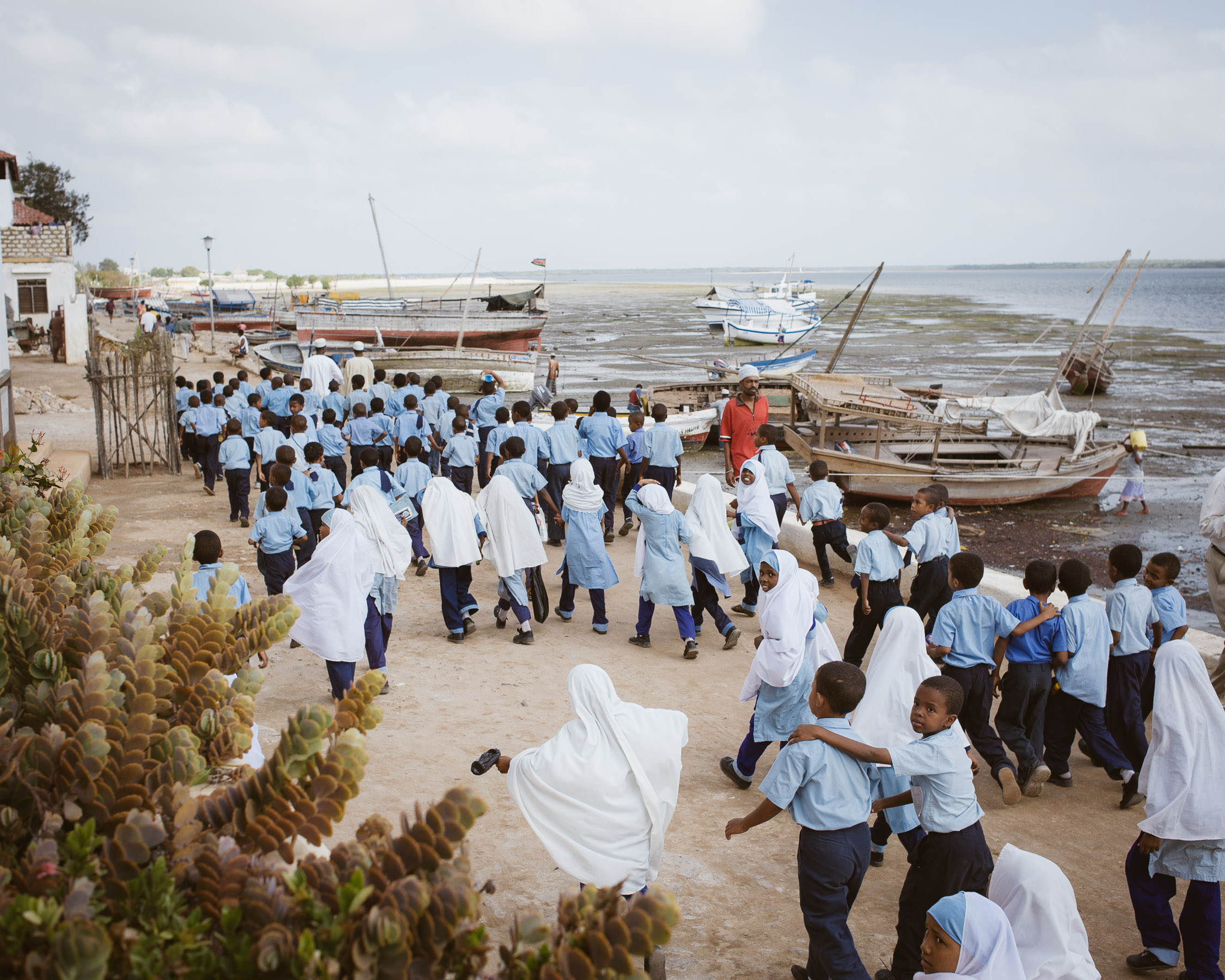 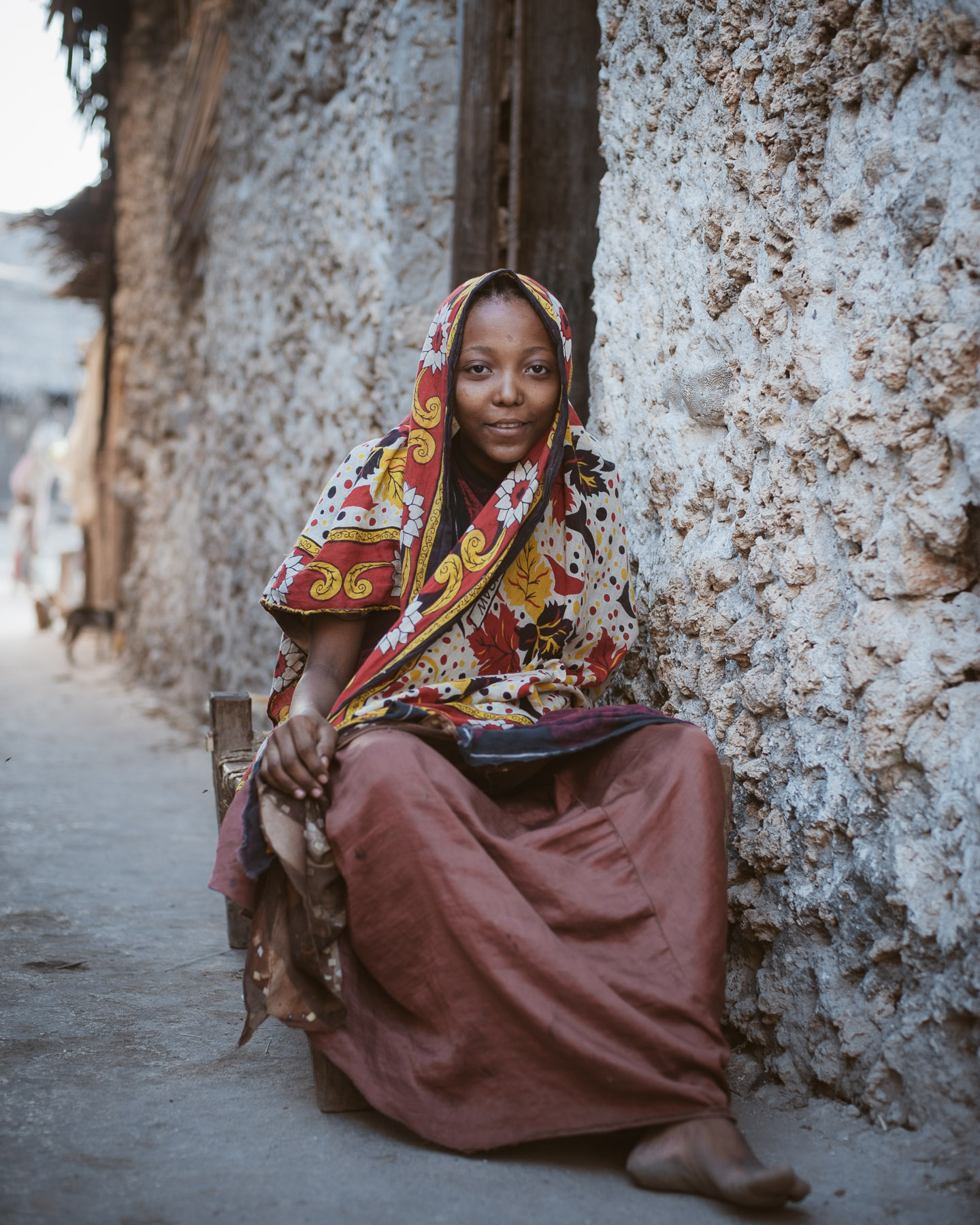 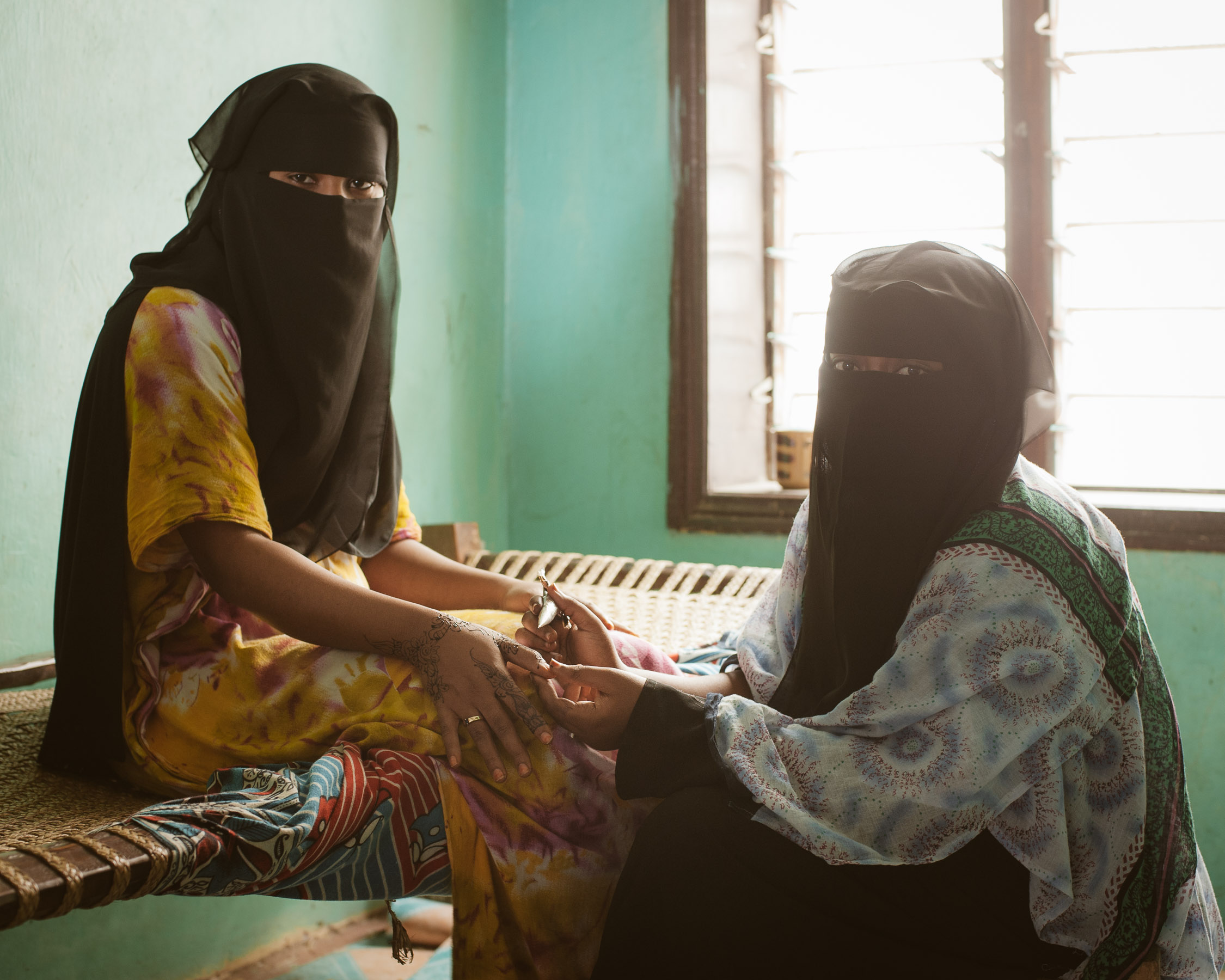 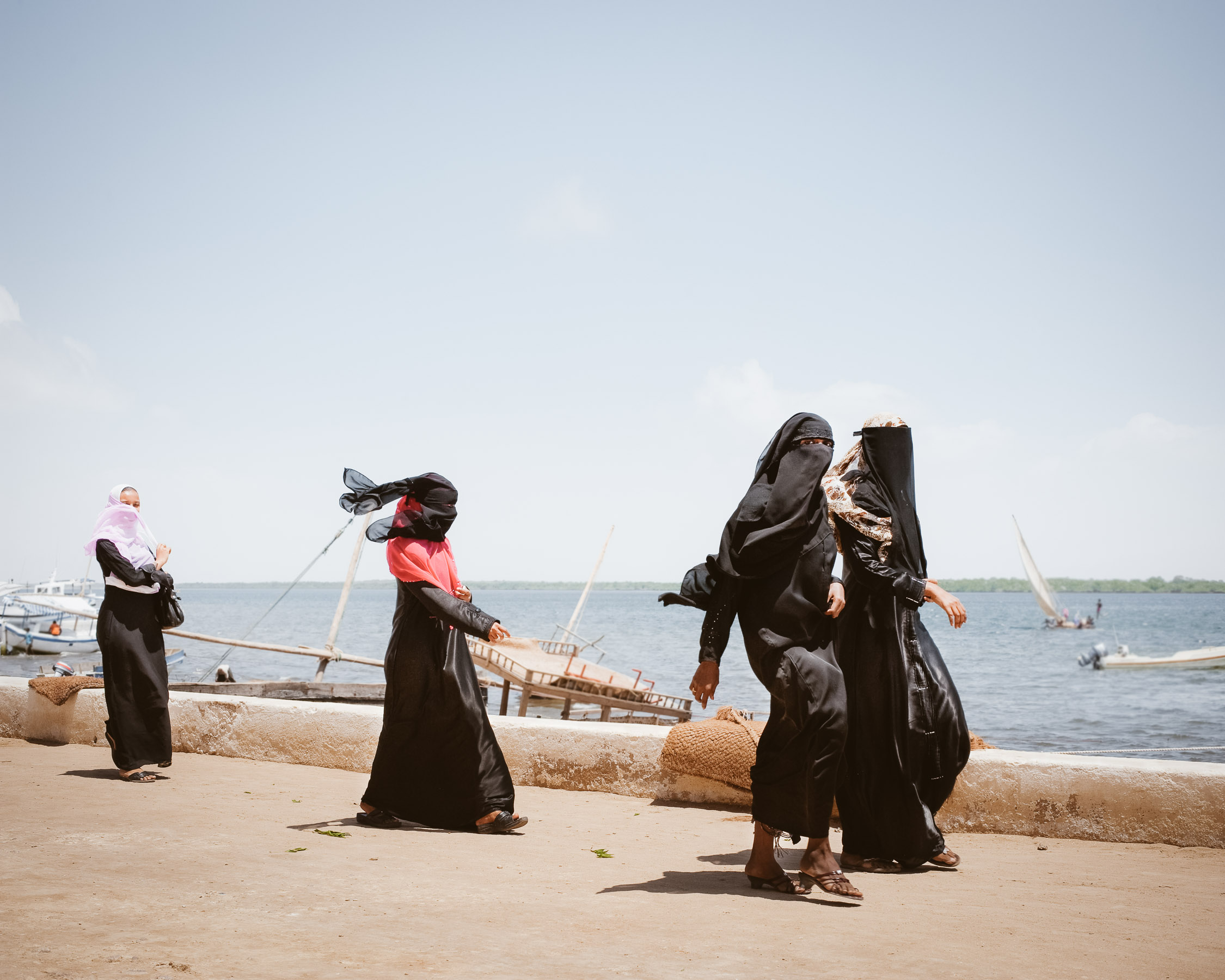 Women teachers passing by the waterfront; Above: Rukia getting henna-painted by her sister Khadija 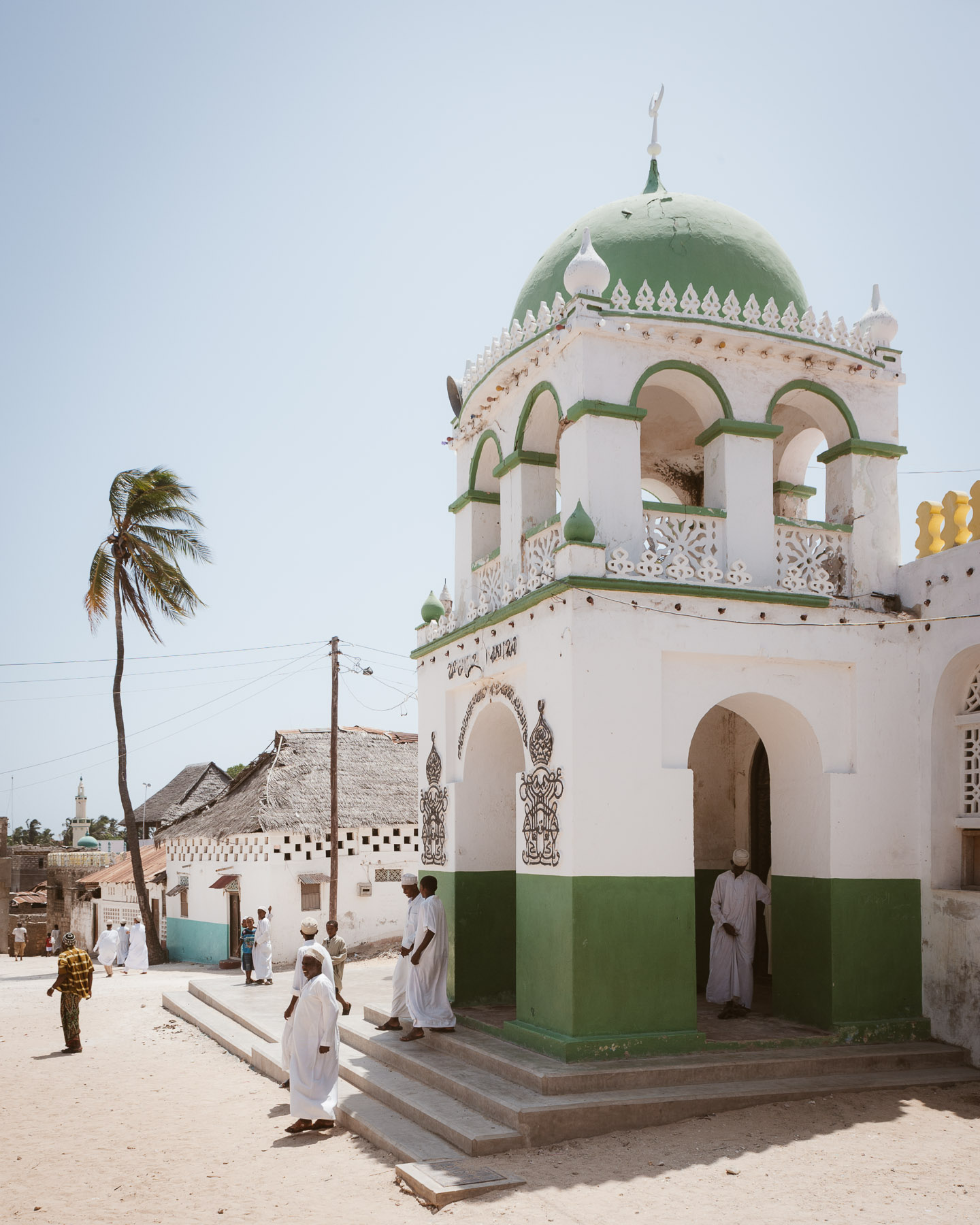 ...leaving the friday prayer at the main mosque in Lamu town