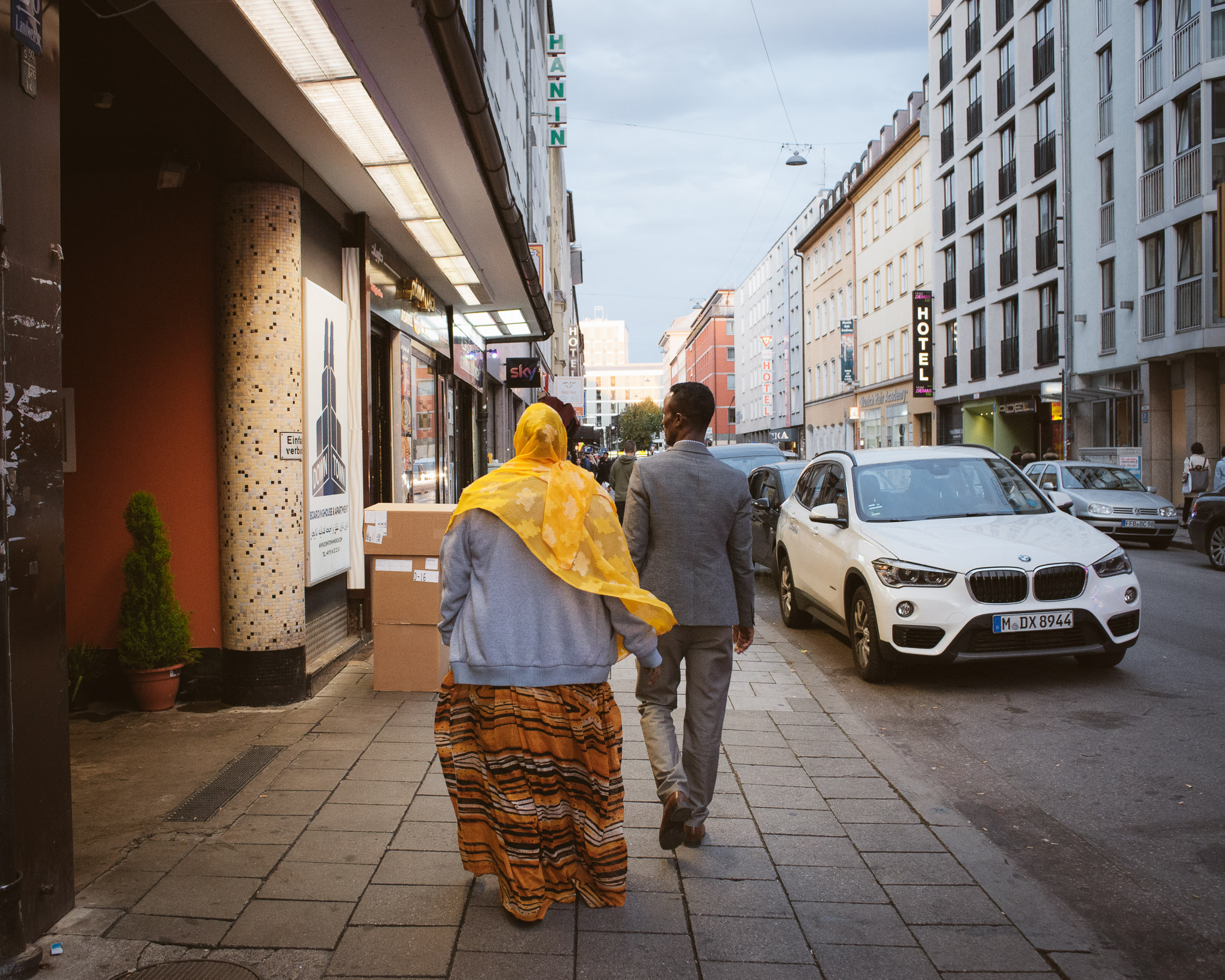 There are more than 100,000 Muslims in Munich, but there is no functioning mosque in the city center

No place to pray

There have been no open mosques in downtown Munich since May 2017, when the last remaining mosque was shut down. Five other mosques in the city center were closed in the months before that, some as a result of overcrowding, others because the tenants were forced to leave after landlords declined to renew their rental agreements. 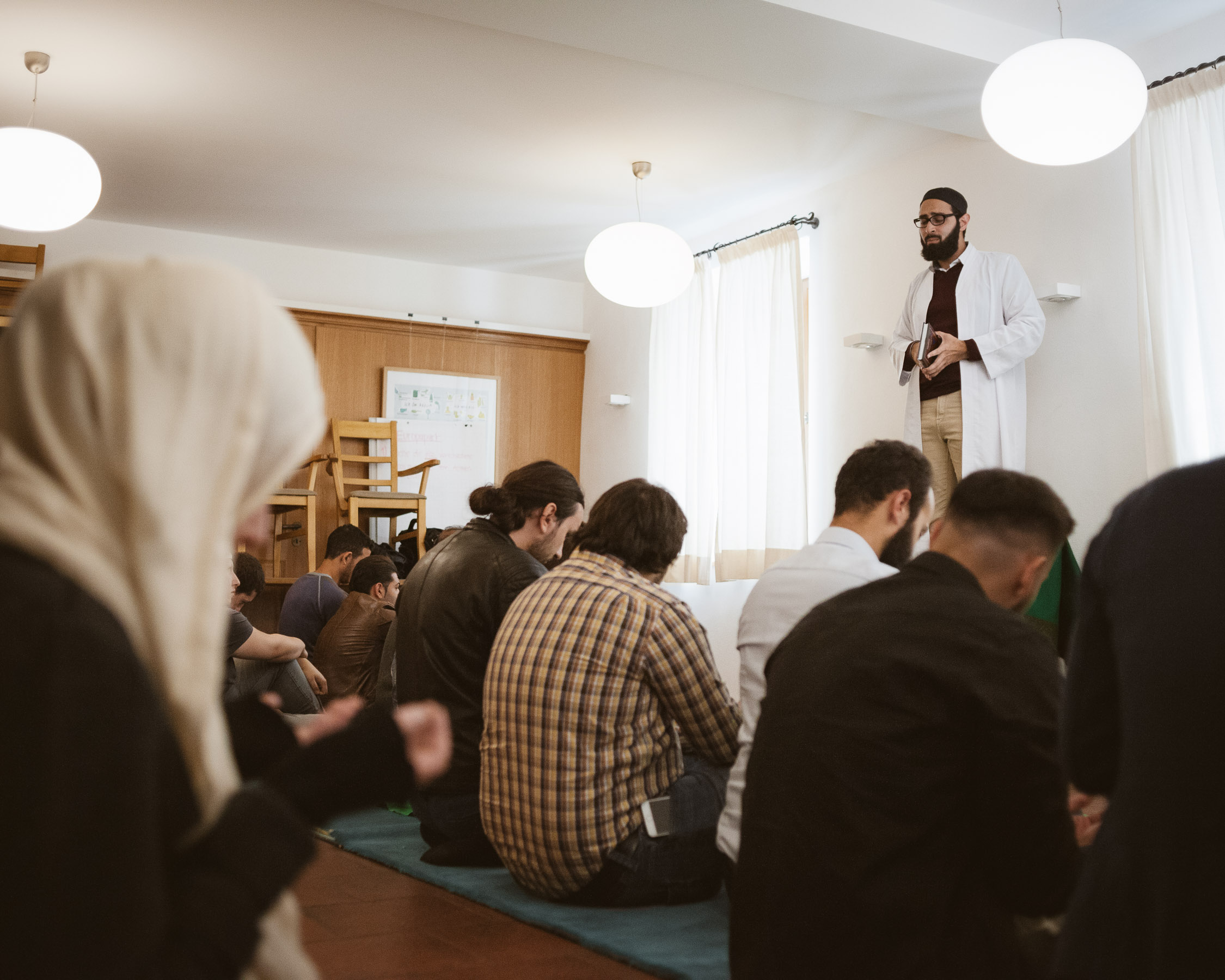 Friday prayers with Imam Ahmad Popal at a makeshift mosque in an old pub in the city center; The social foundation ›Stiftung Sternenstaub‹ temporarily lends out the room for Muslims to pray 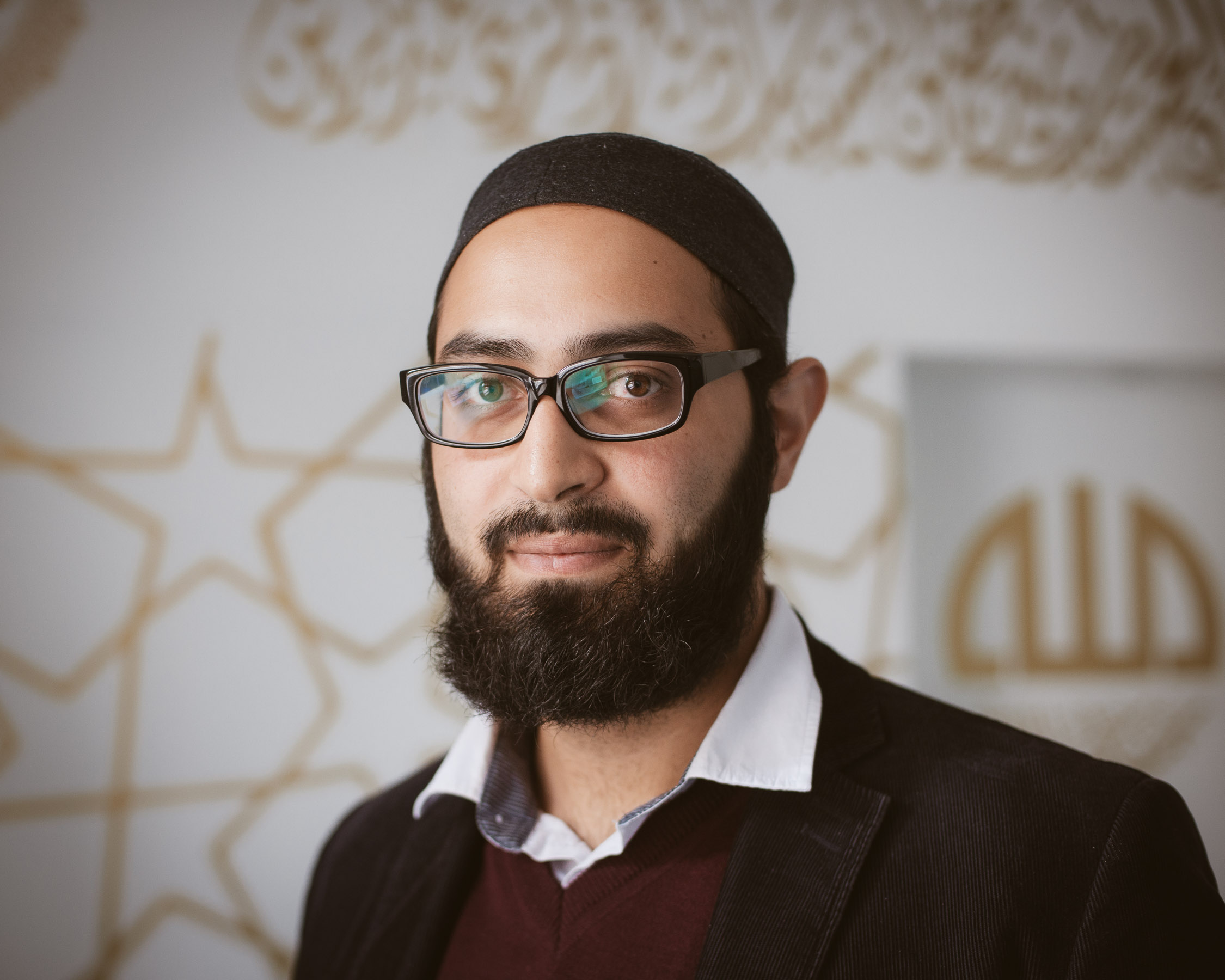 Ahmad Popal earns no money from his work as an imam in Munich; He has a job in a drugstore to pay the bills 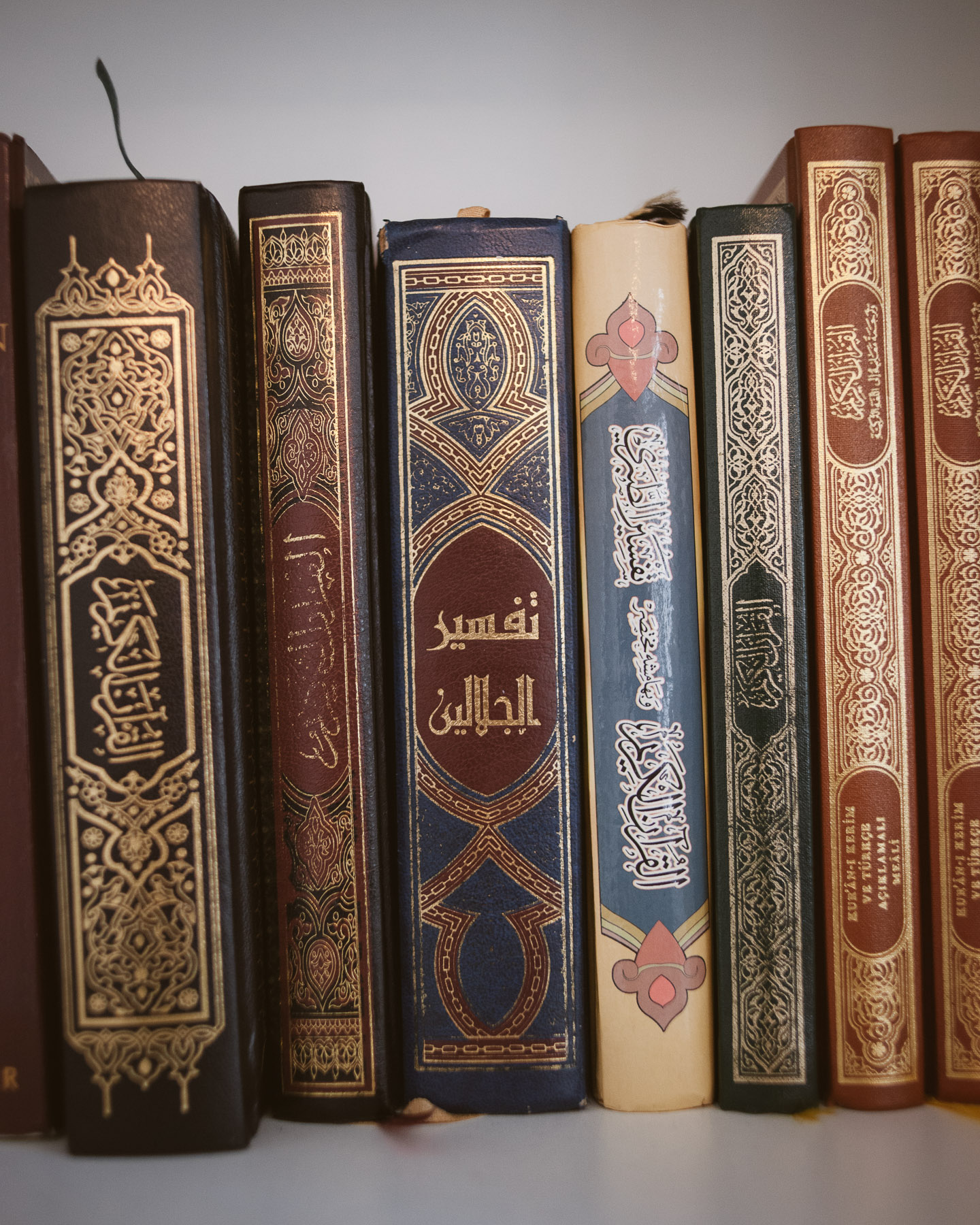 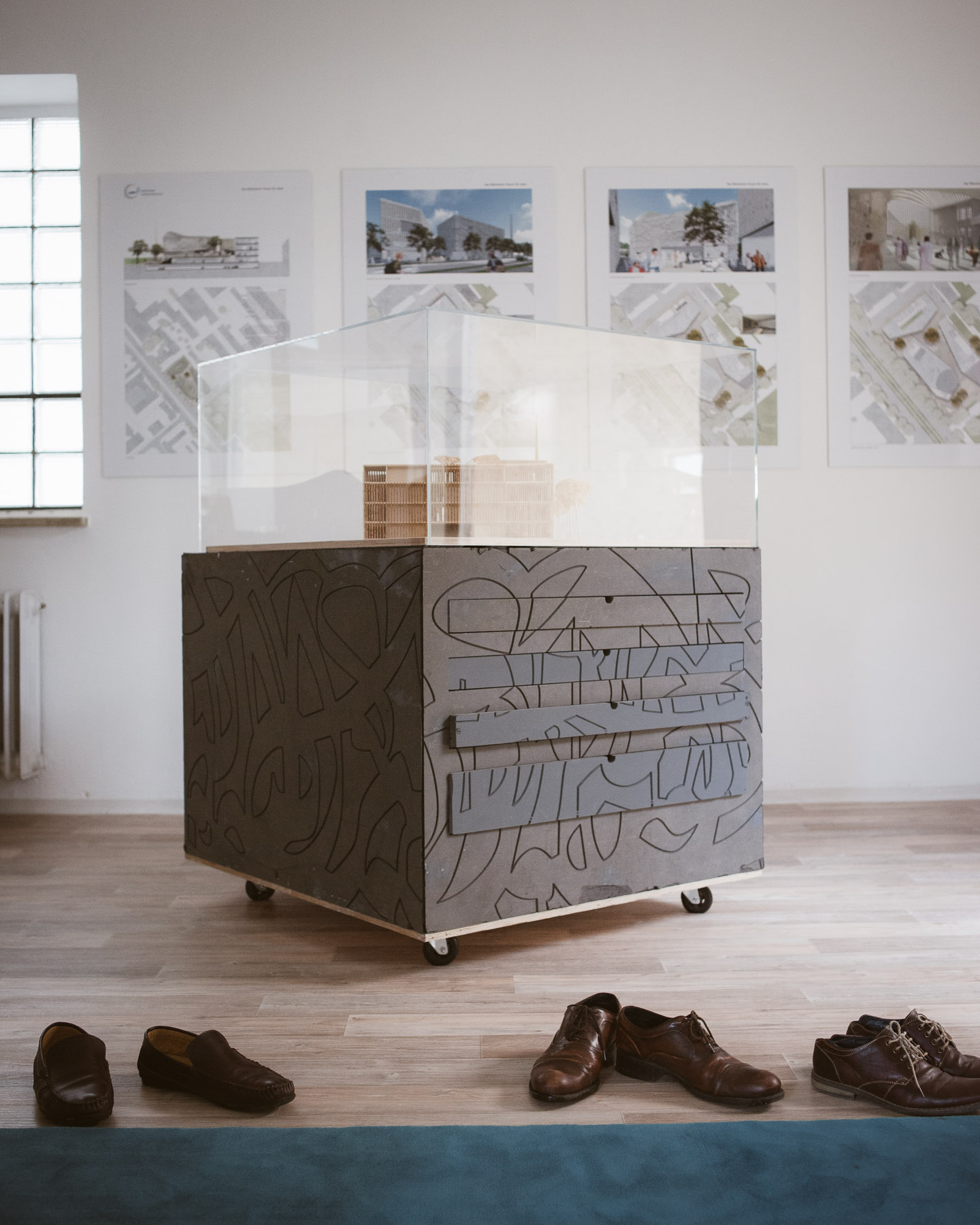 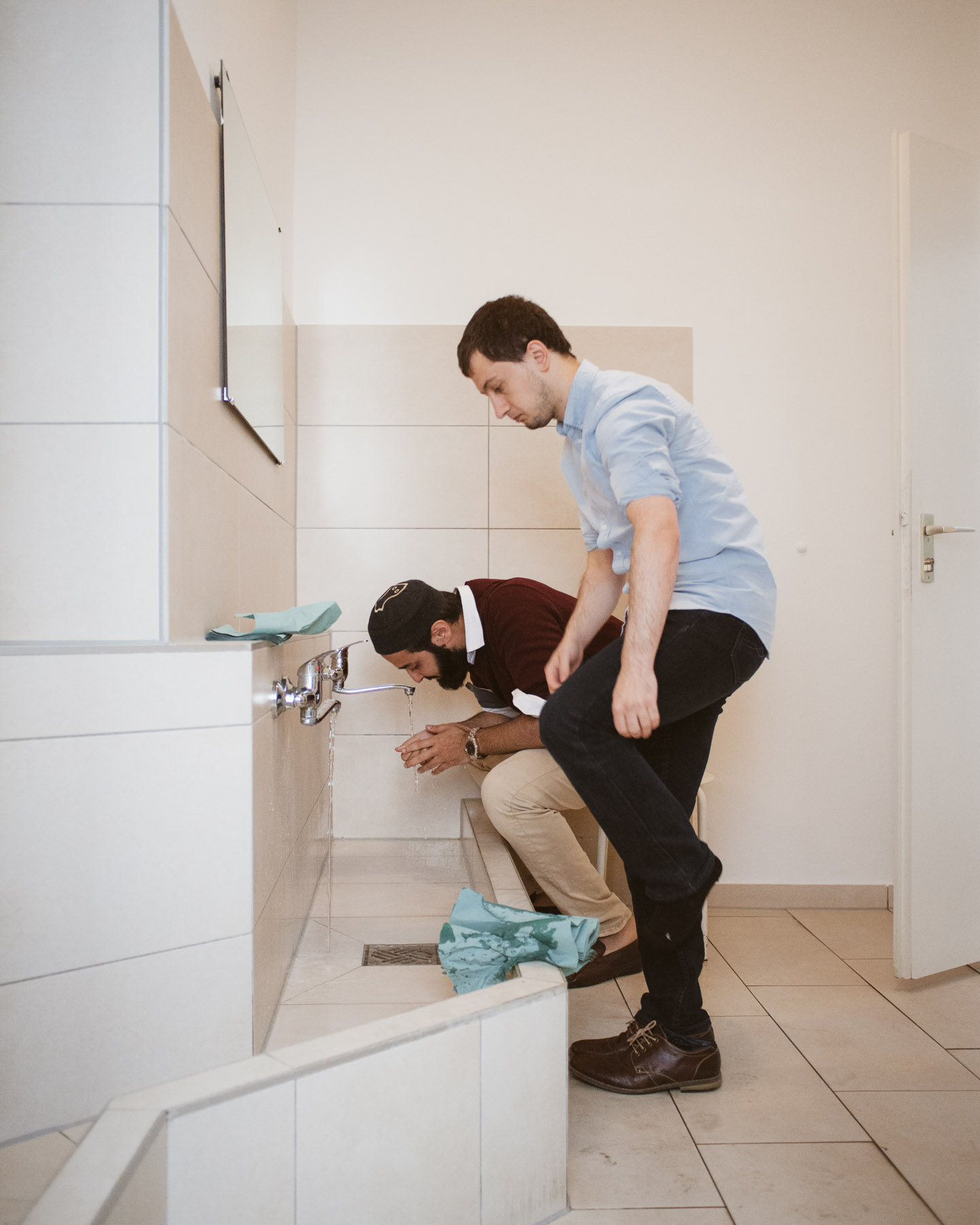 Imam Ahmad Popal during his Wuḍū, the Islamic washing procedure prior to the prayer 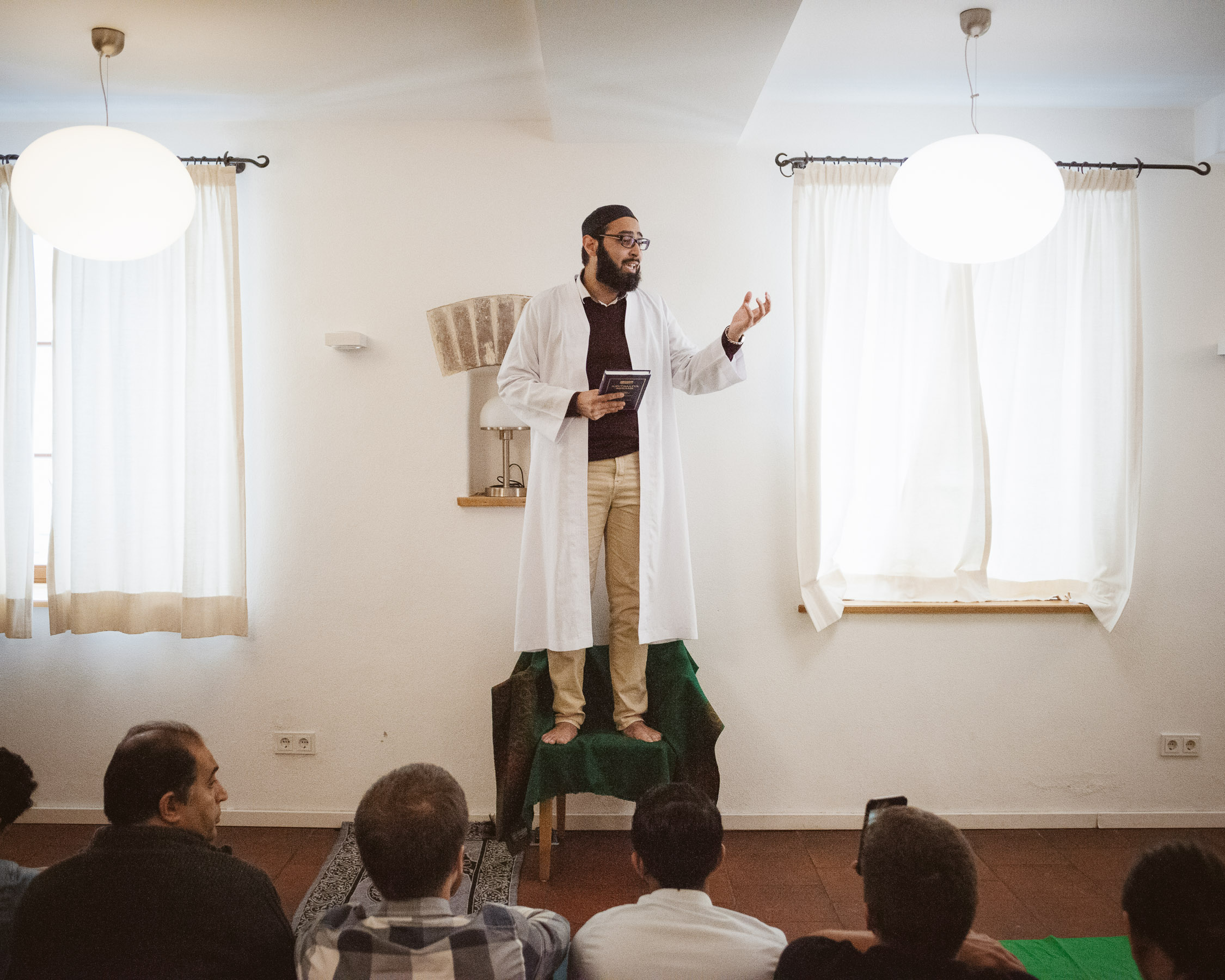 ›I have the feeling that people have been waiting – and hoping for – this more liberal form of Islam,‹ says Popal 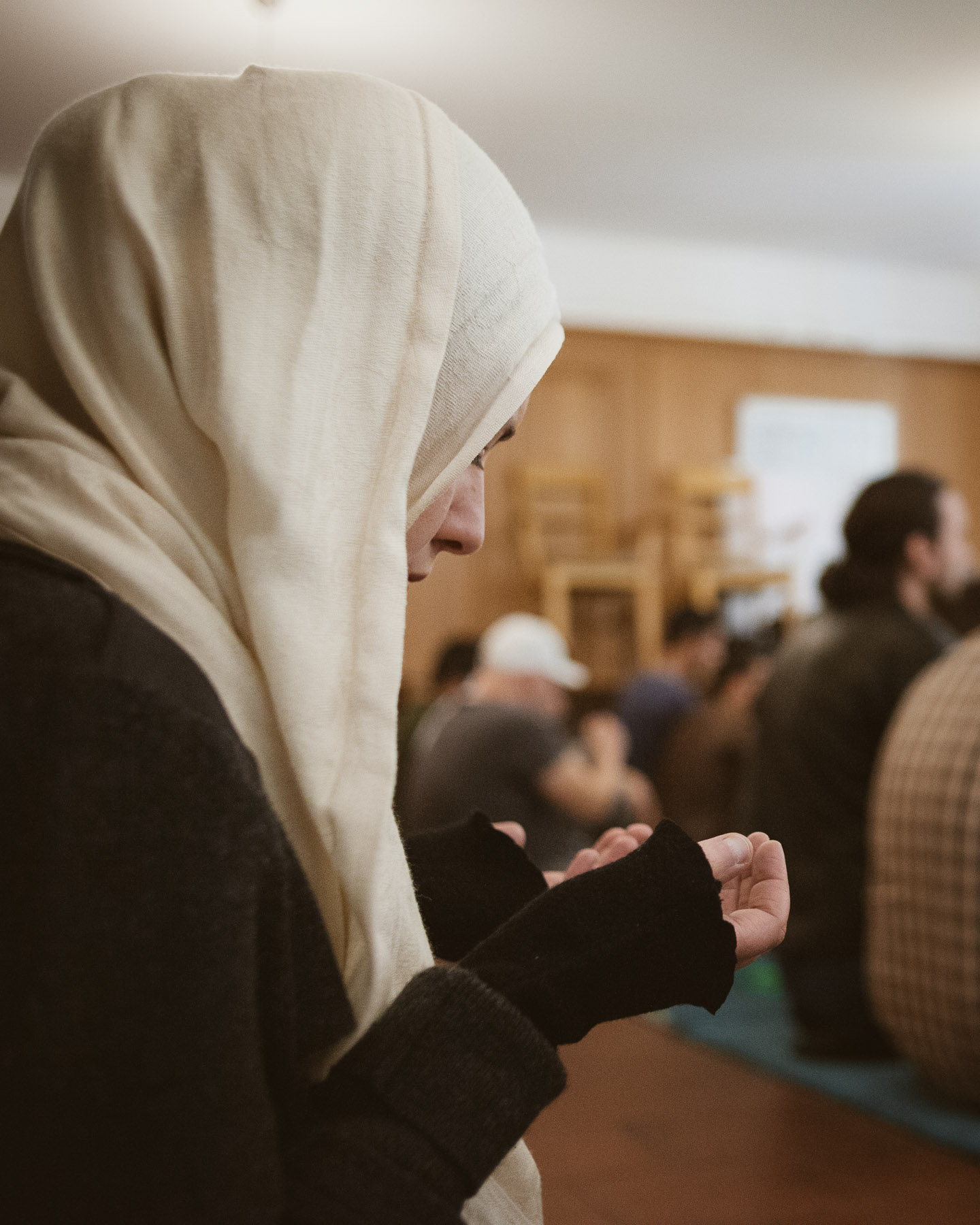 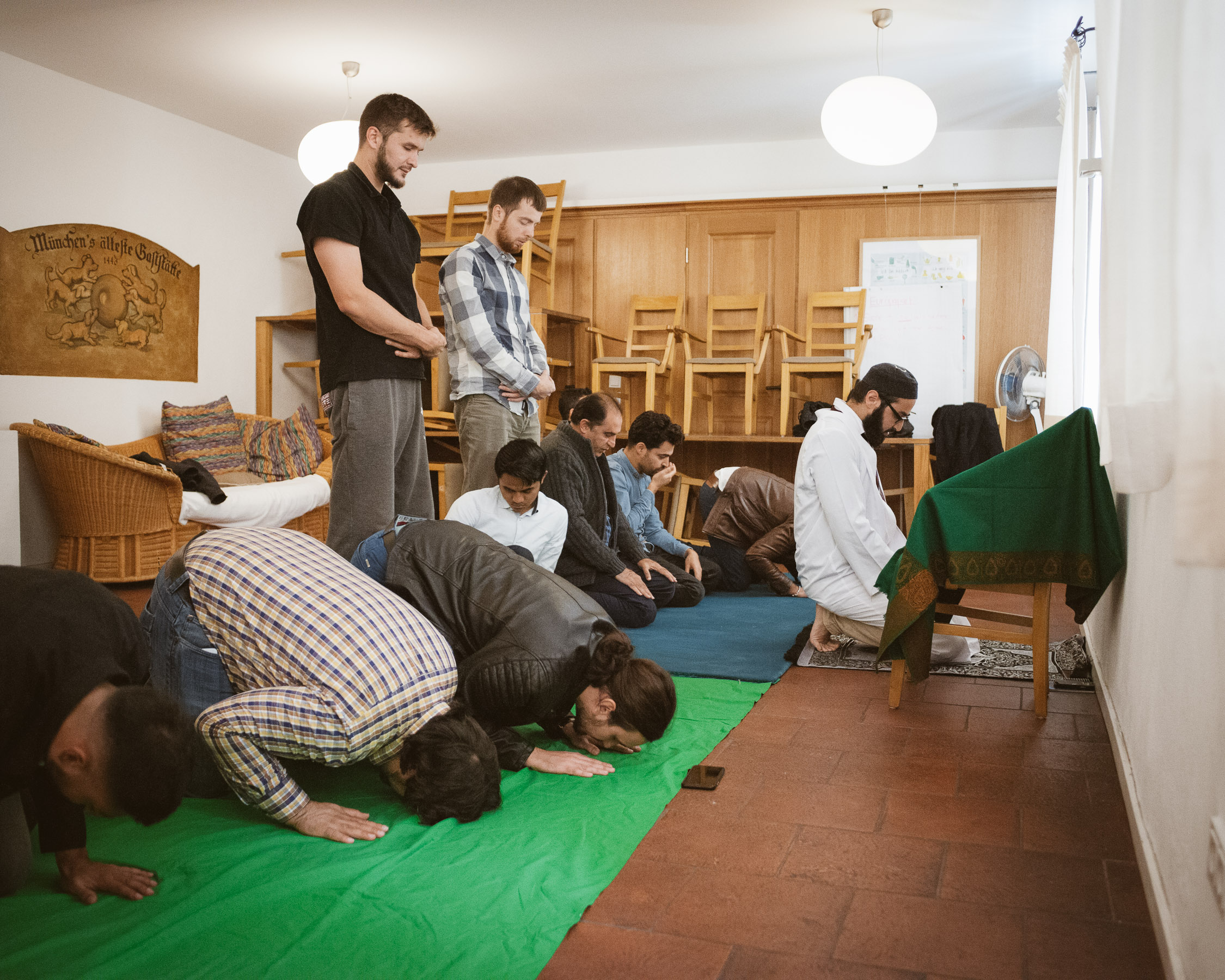 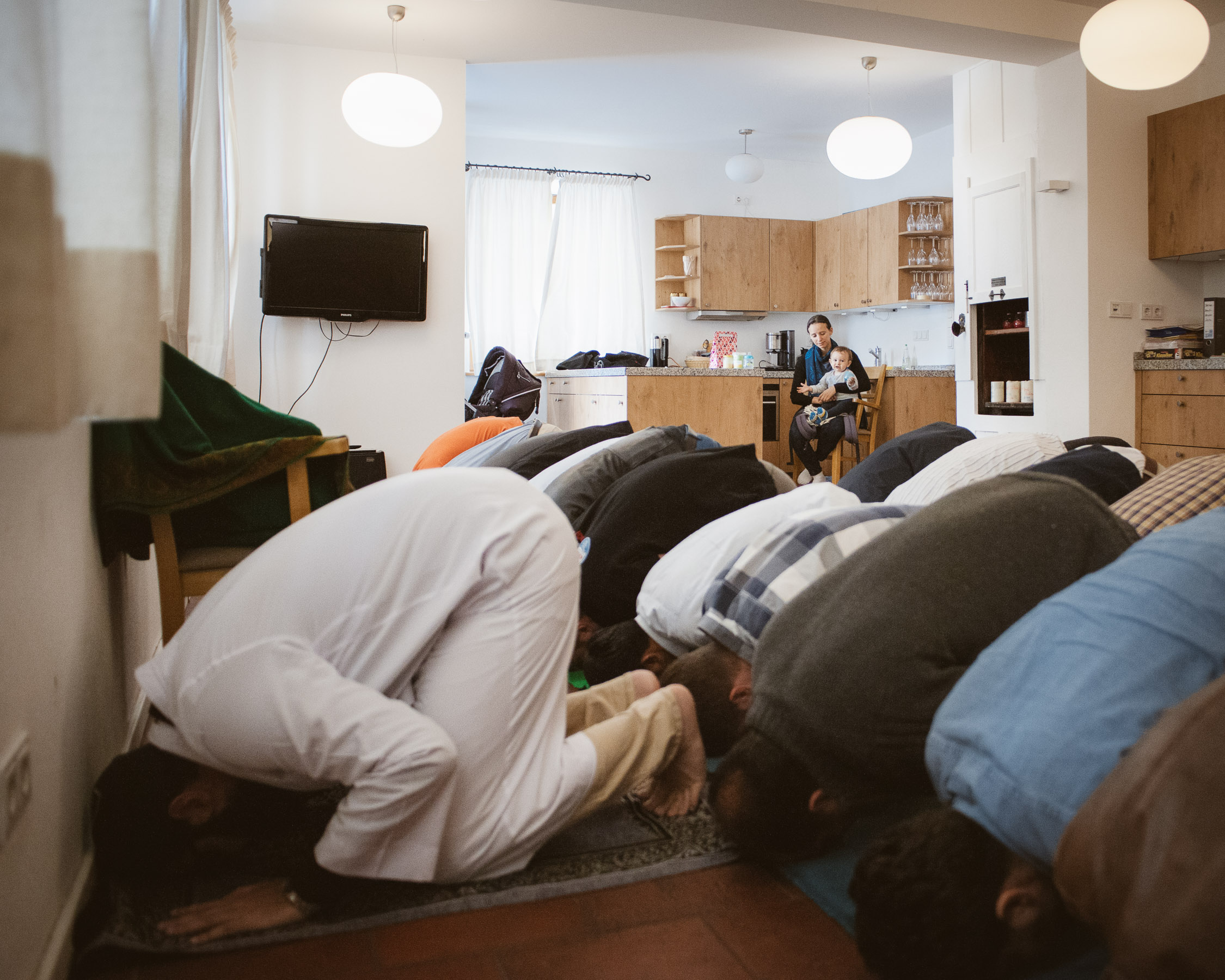 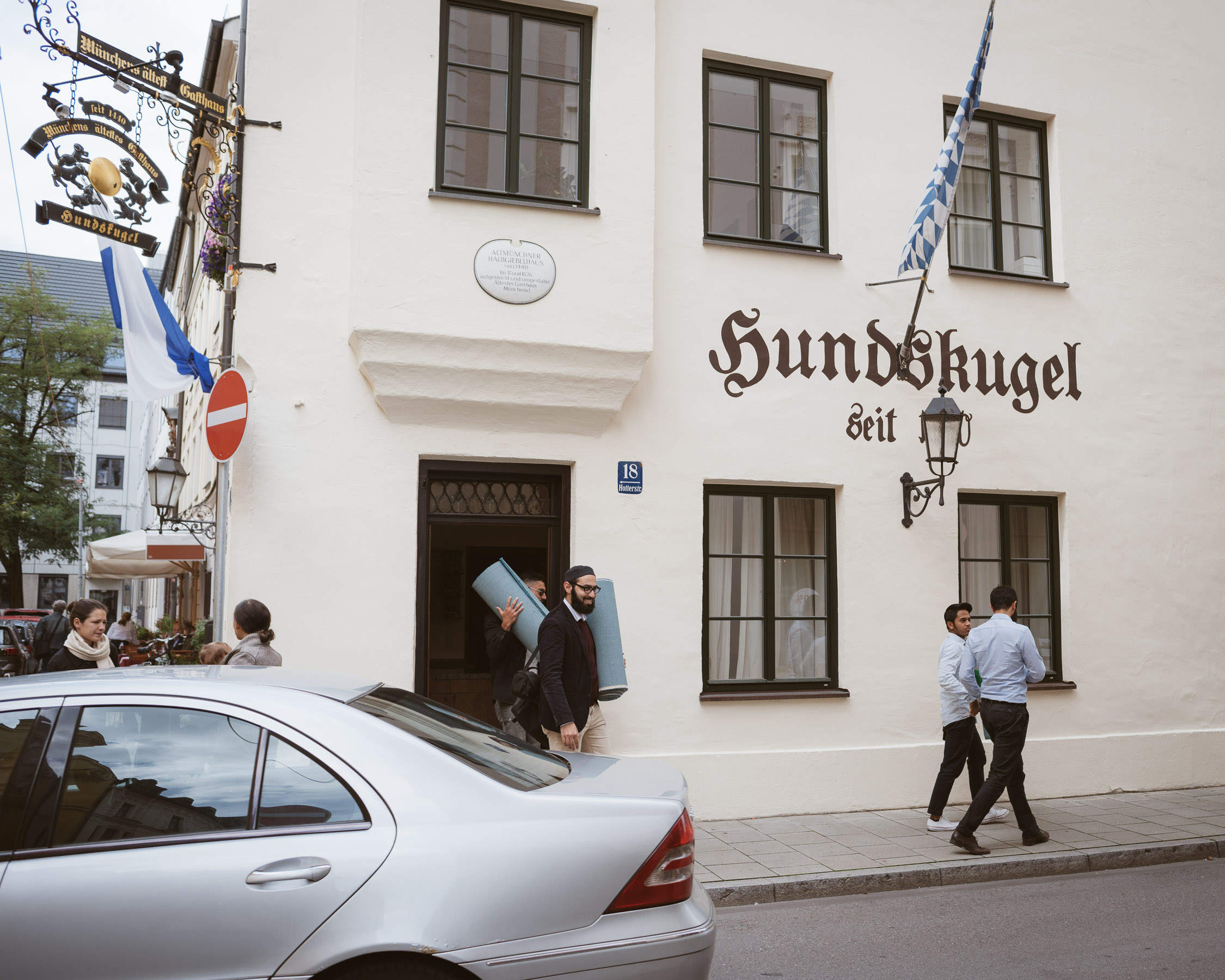 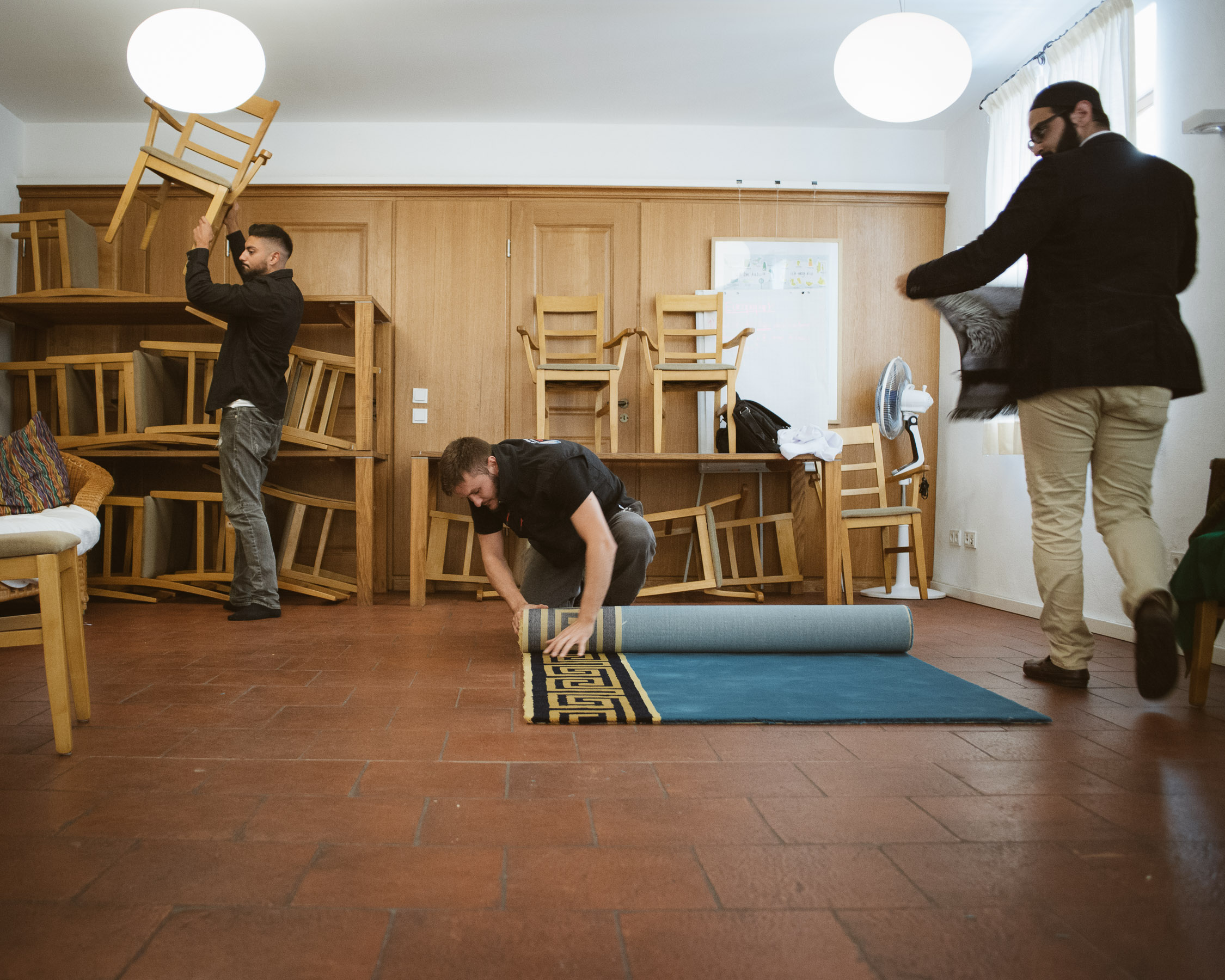 After Friday prayers, Popal and other Muslims from the community clear the place and carry their prayer rugs back to the MFI 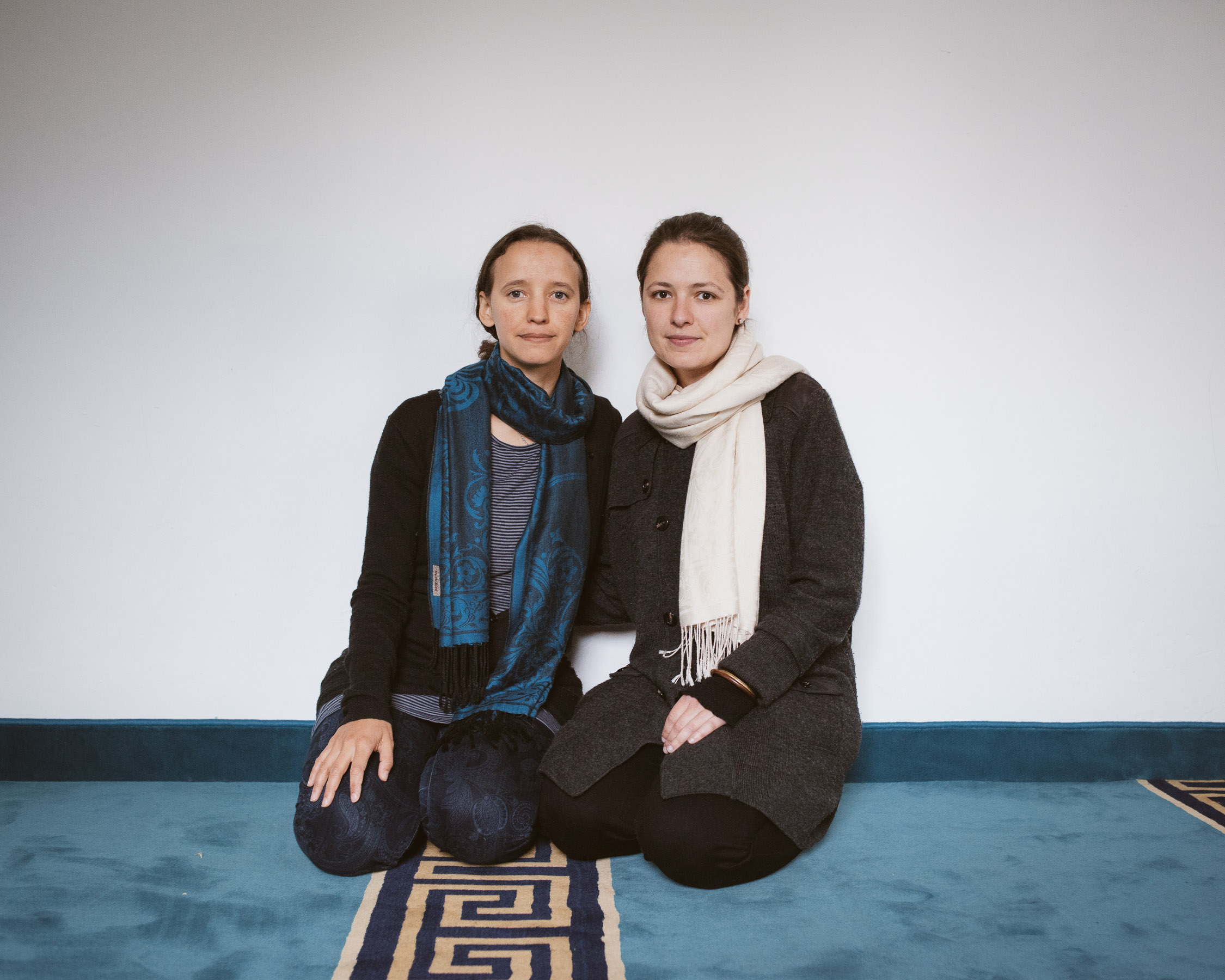 S. Sohbi and S. Haddad, attend the Friday prayers led by Popal; They feel attracted by the content of his sermons, in which he combines the original teachings of Islam with modern practice, and the fact that he speaks in German 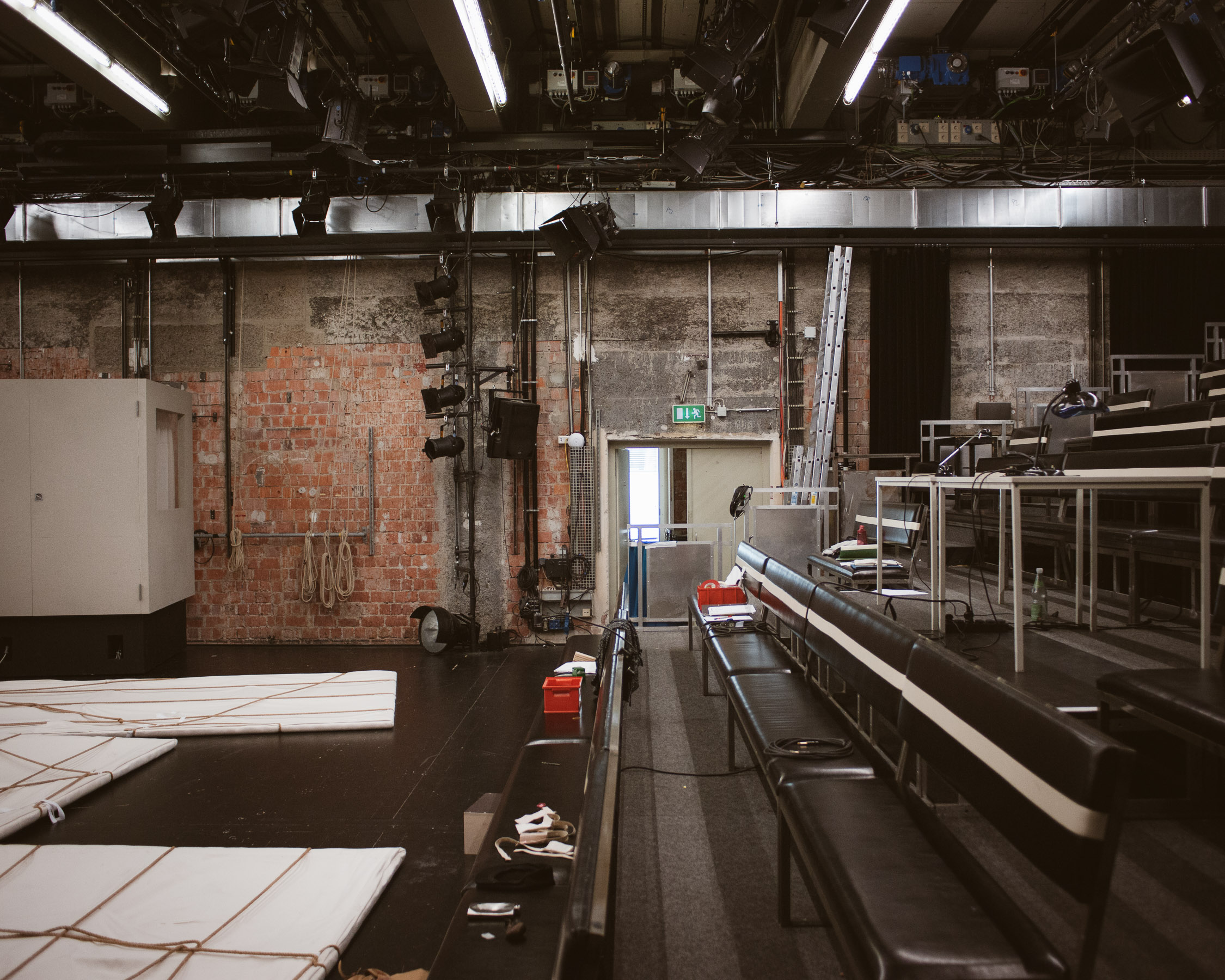 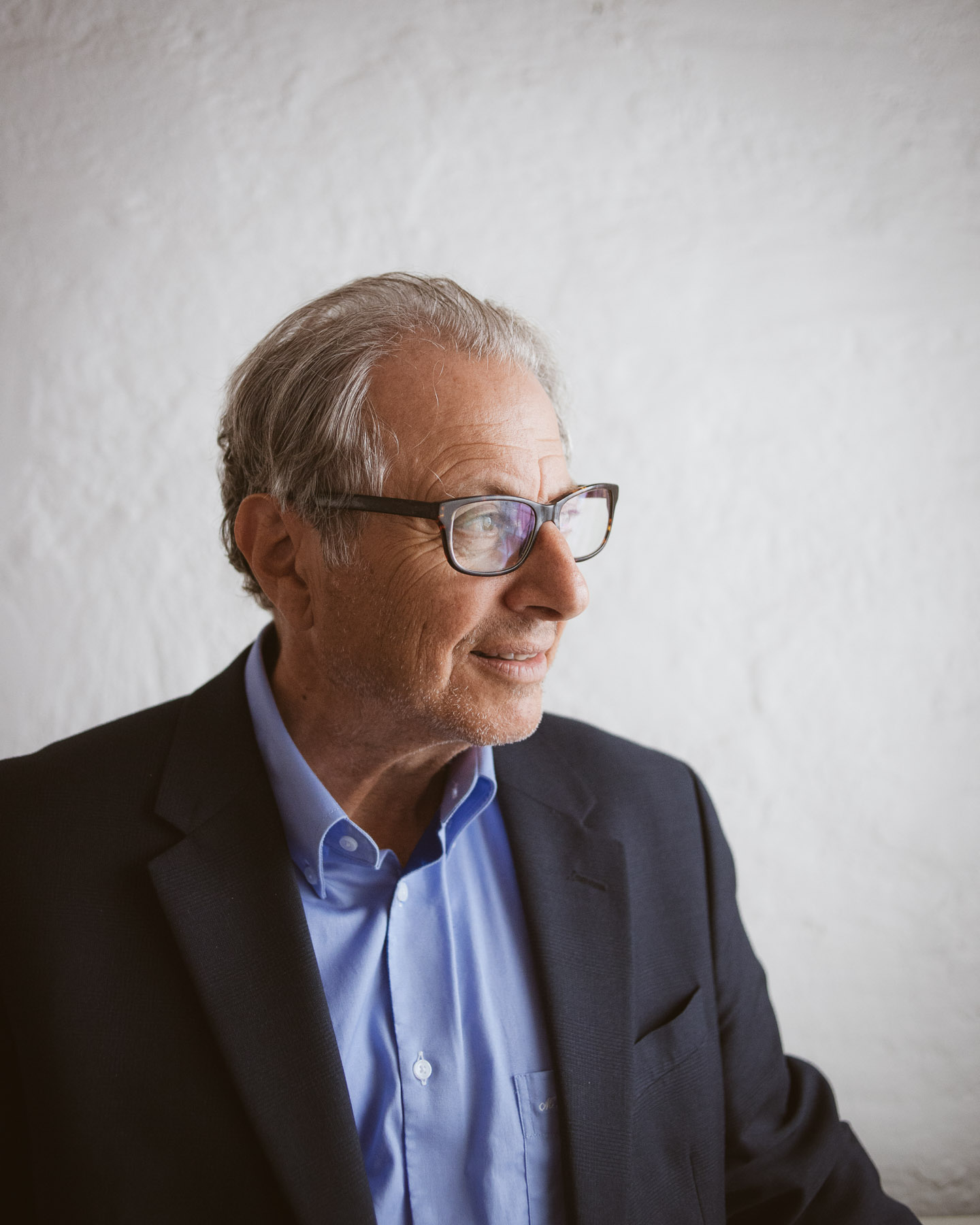 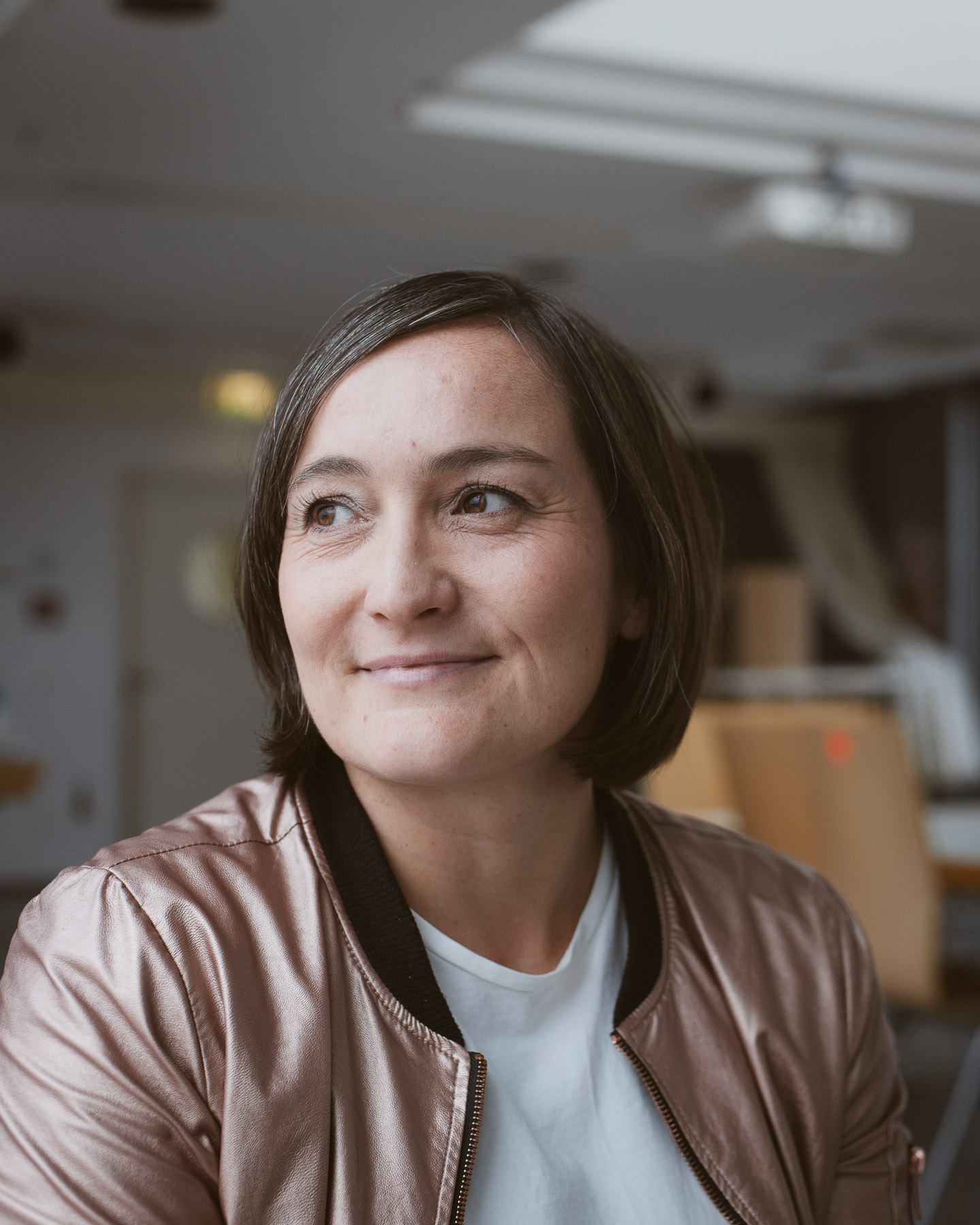 Anne Schulz from the Kammerspiele 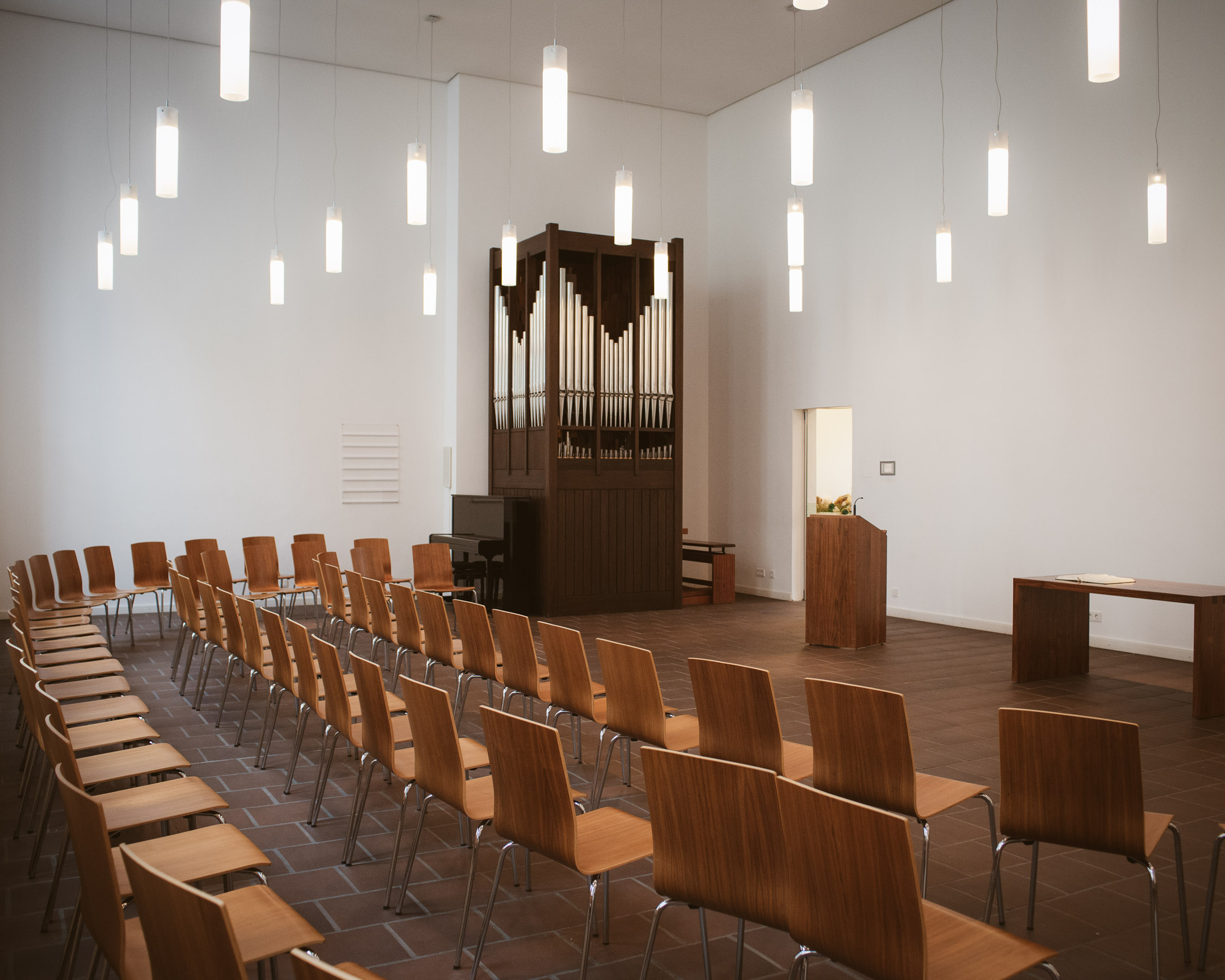 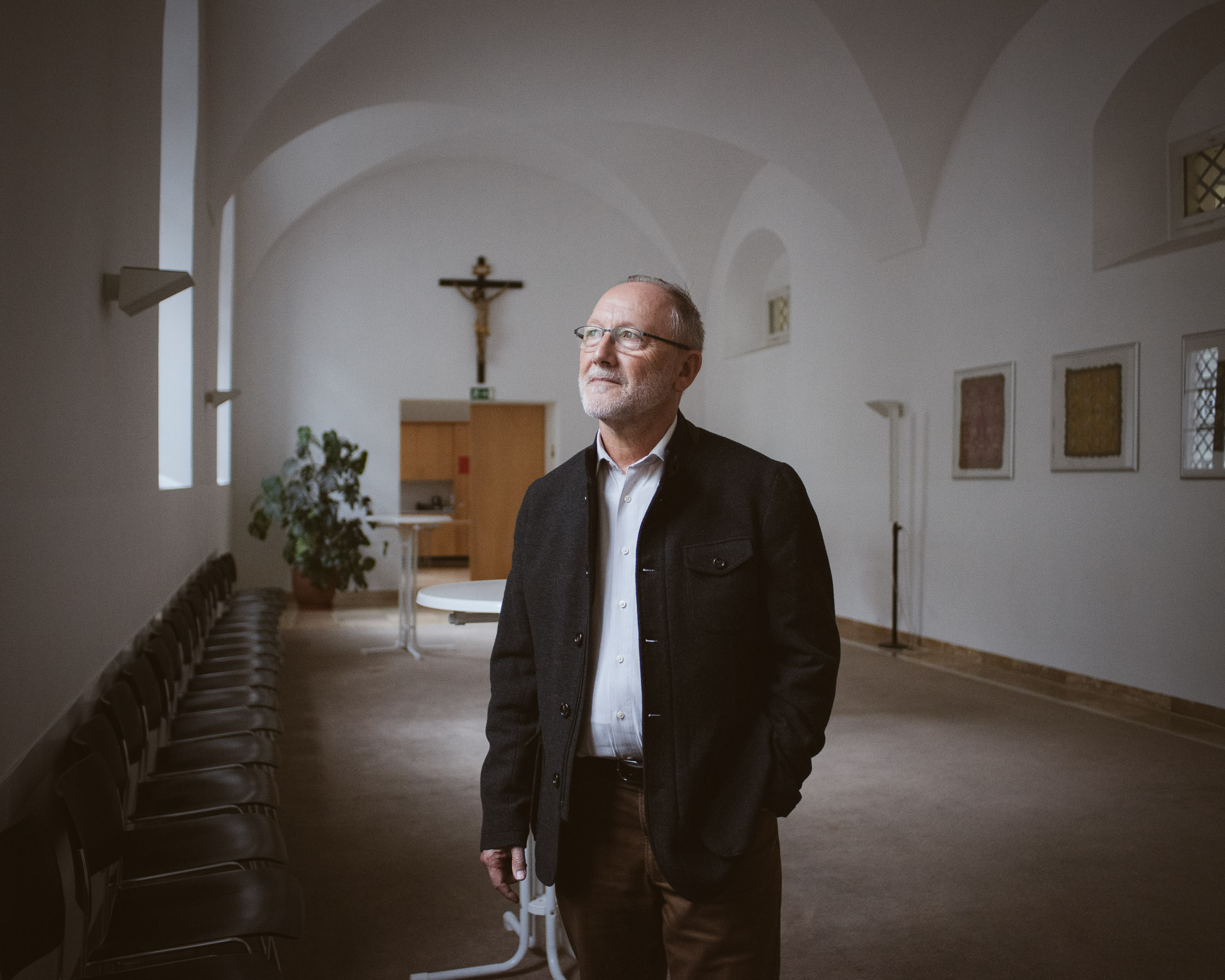 Karl Kern, Jesuit priest at St. Michael’s Church in central Munich, in the room used by the Muslim congregation in May 2017 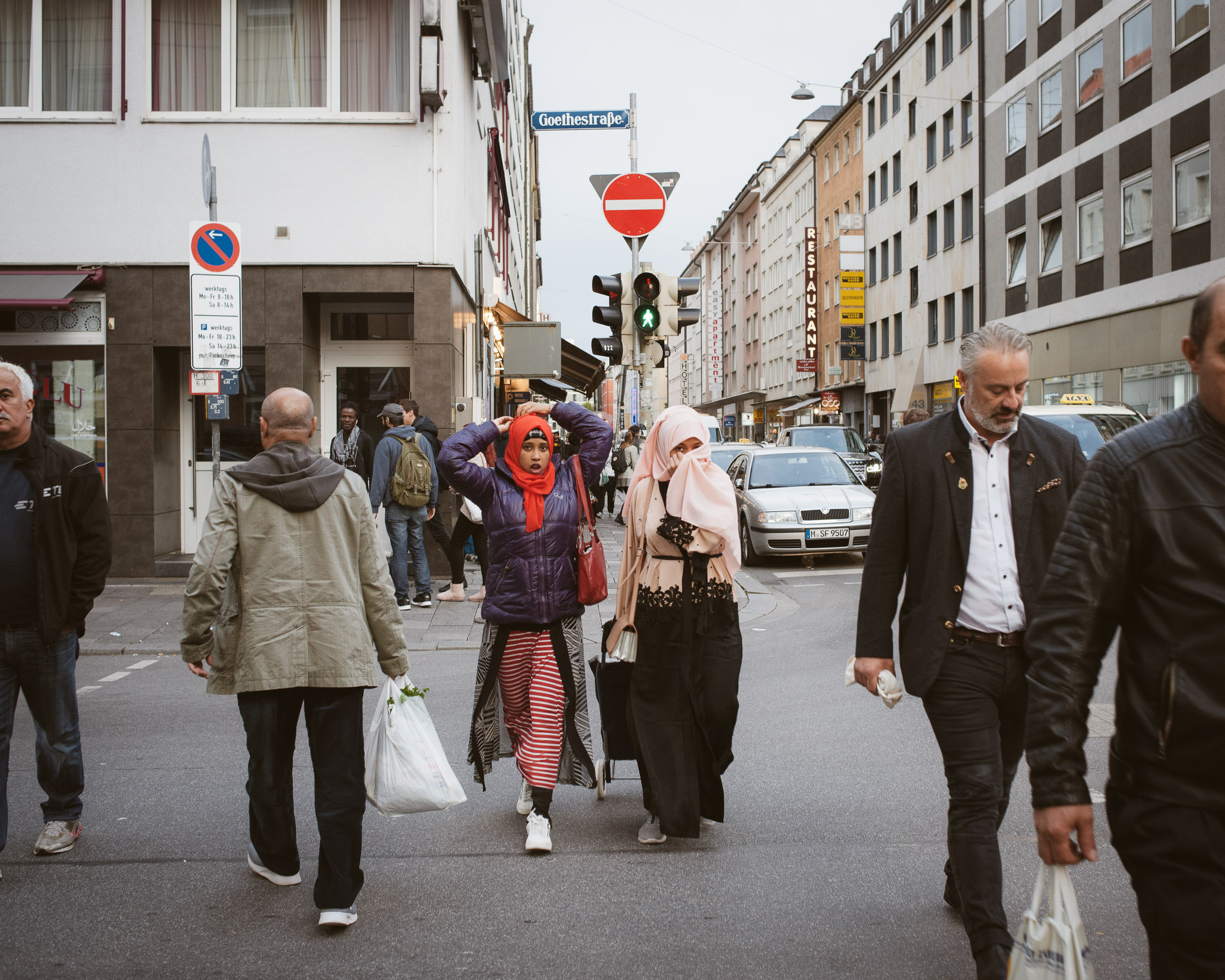