Sant‘Anna di Stazzema is a small italian village near Lucca. On August 12, 1944, retreating SS-men rounded up 560 villagers and refugees - mostly women, children and older men - shot them and then burned their bodies. The massacre is considered as one of the most cruel atrocities of world war II. Survivors keep commemoration and established a memorial site. 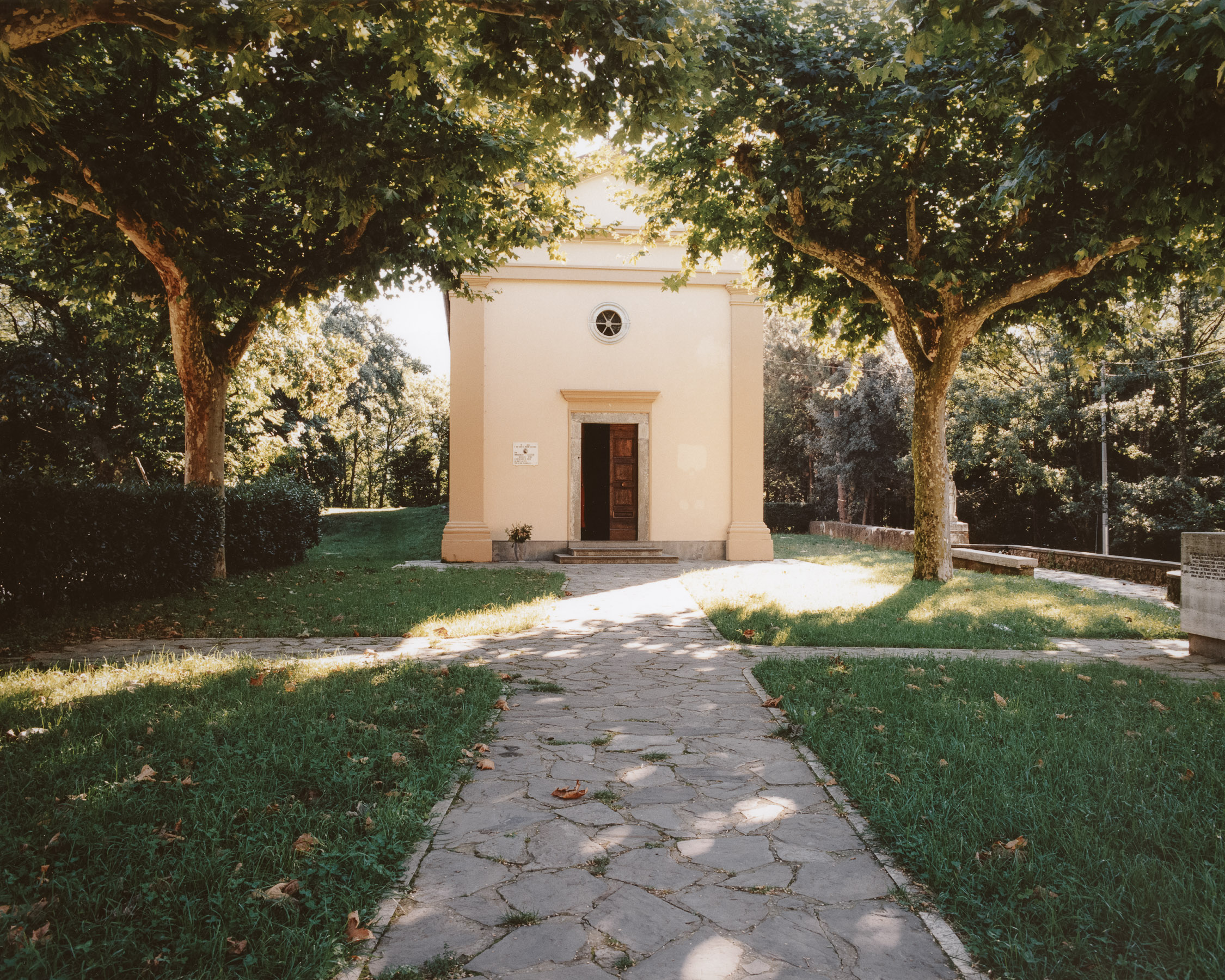 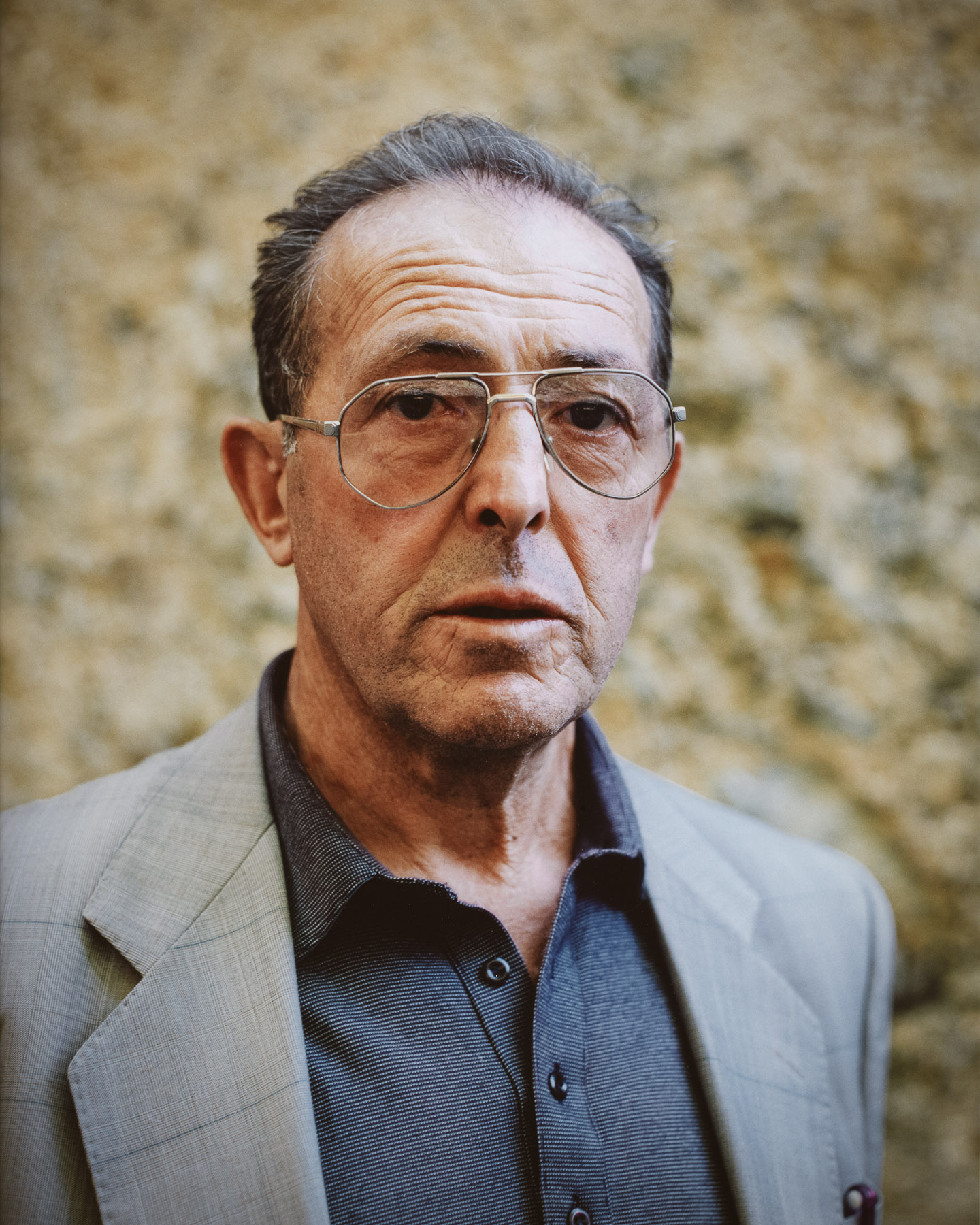 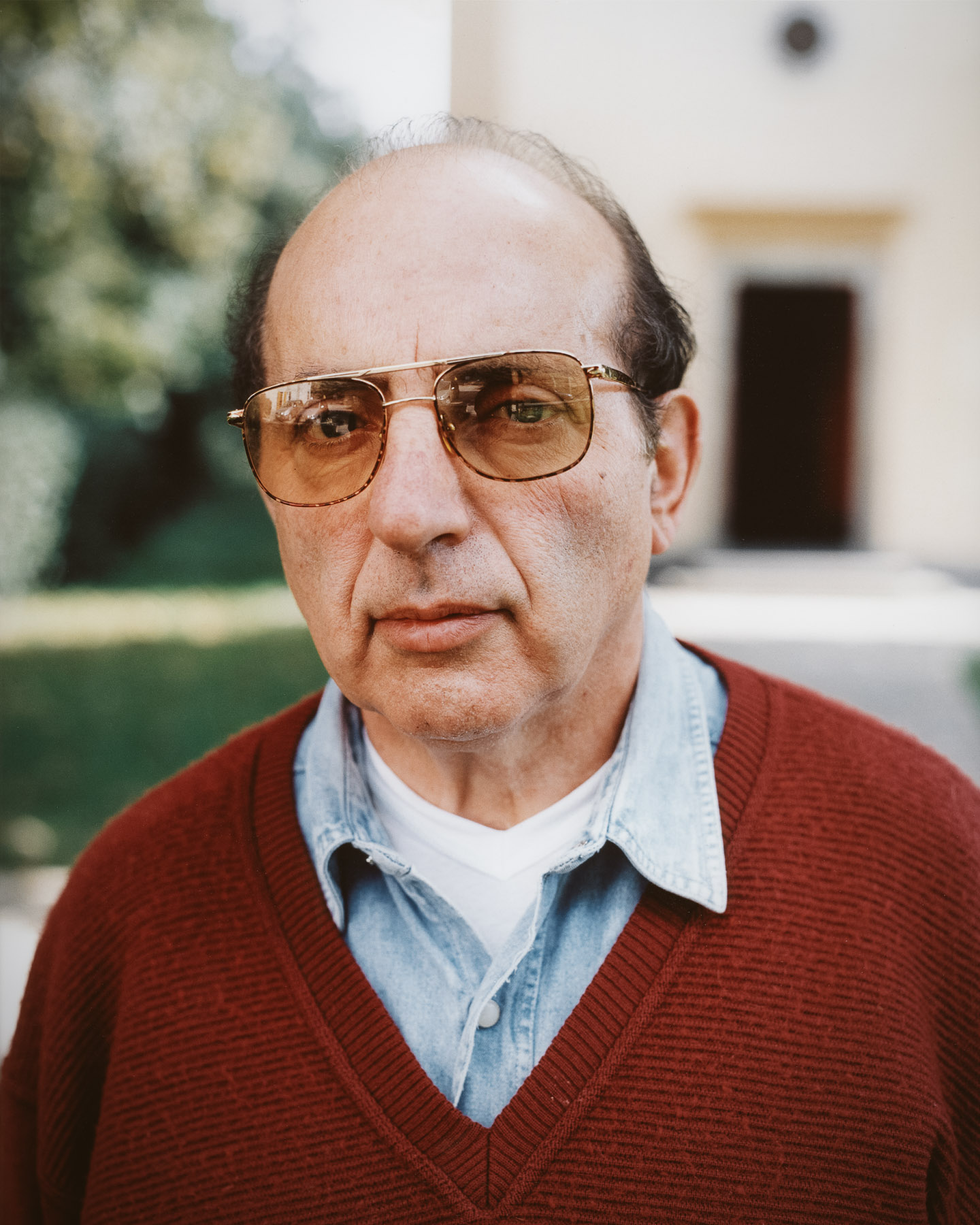 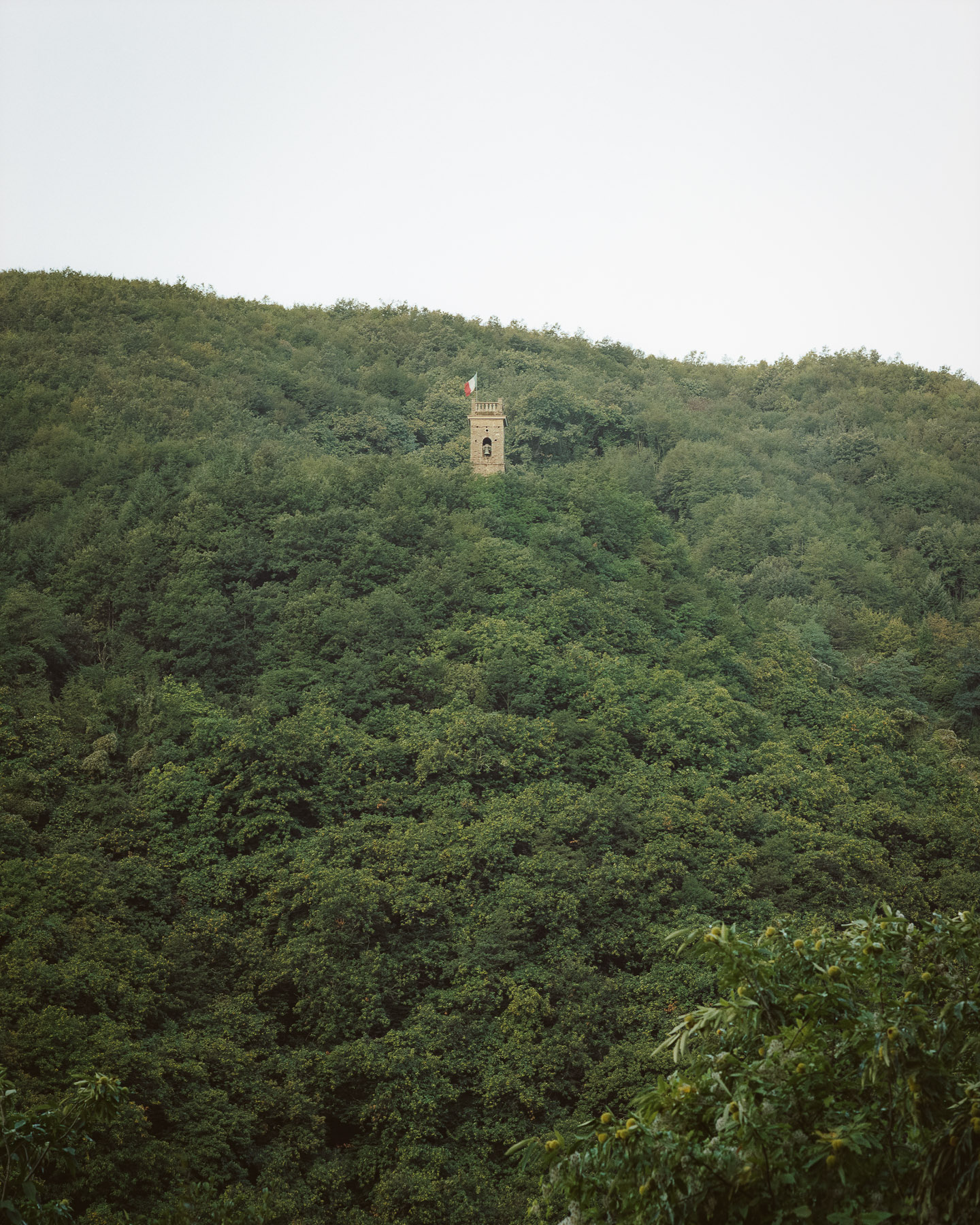 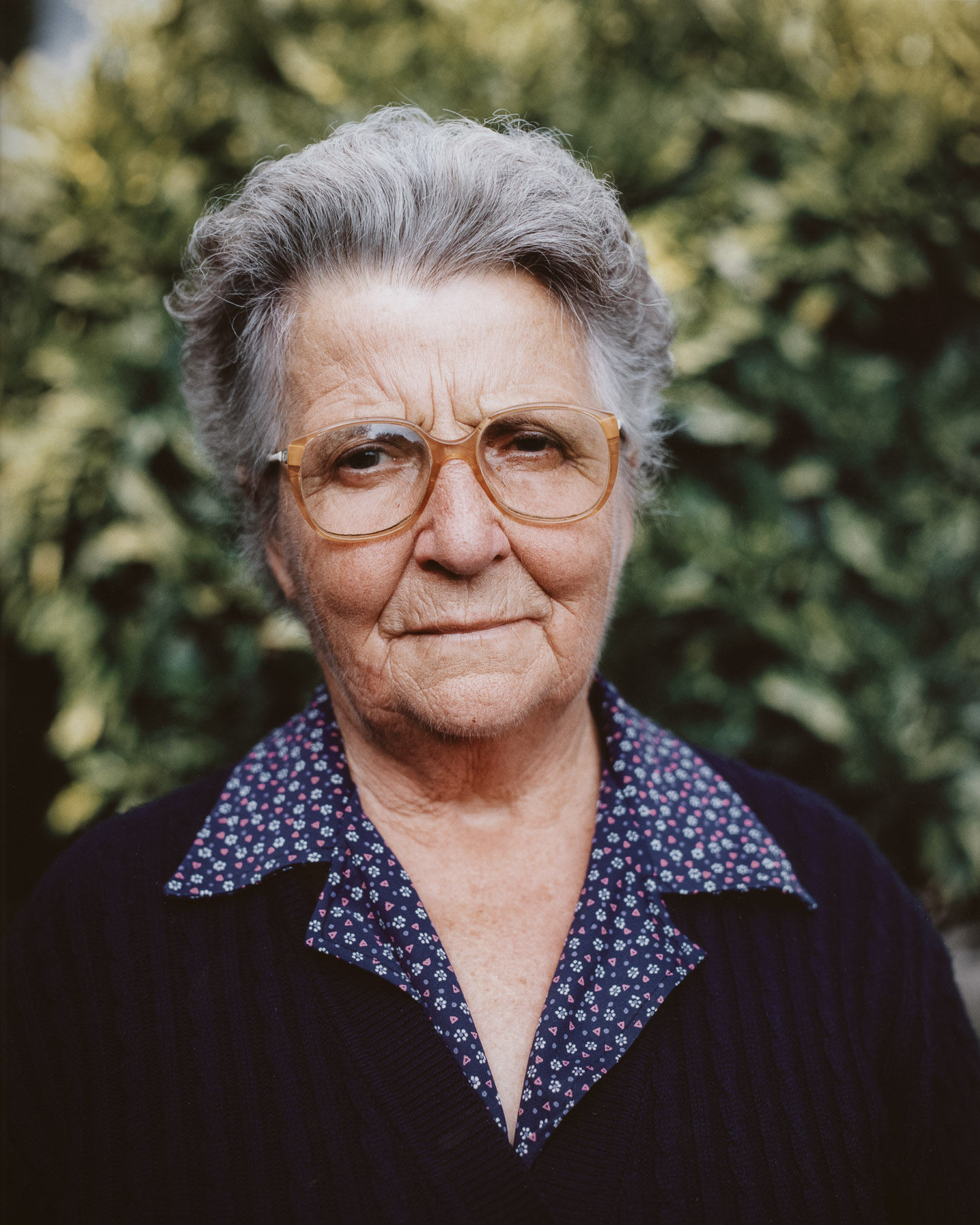 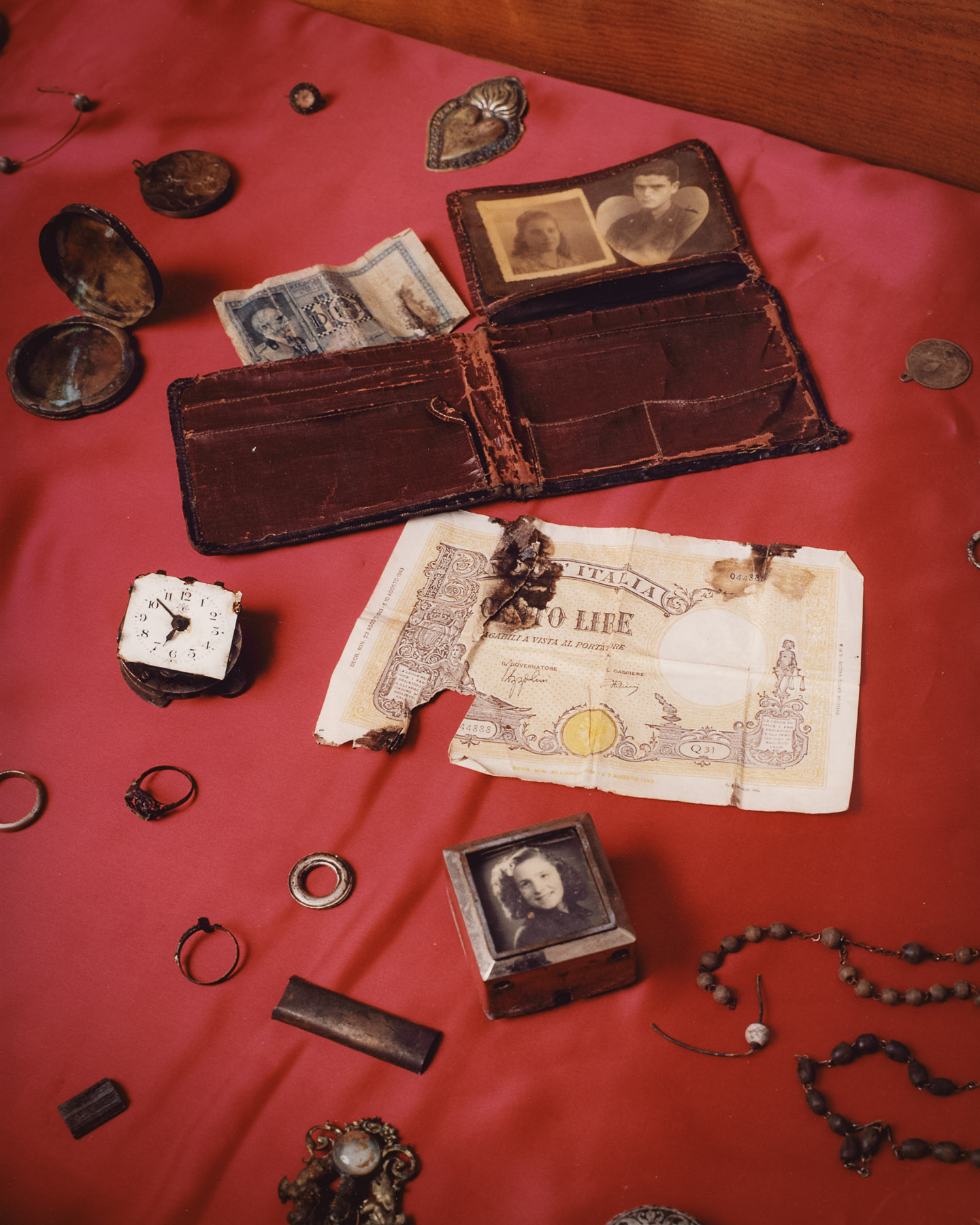