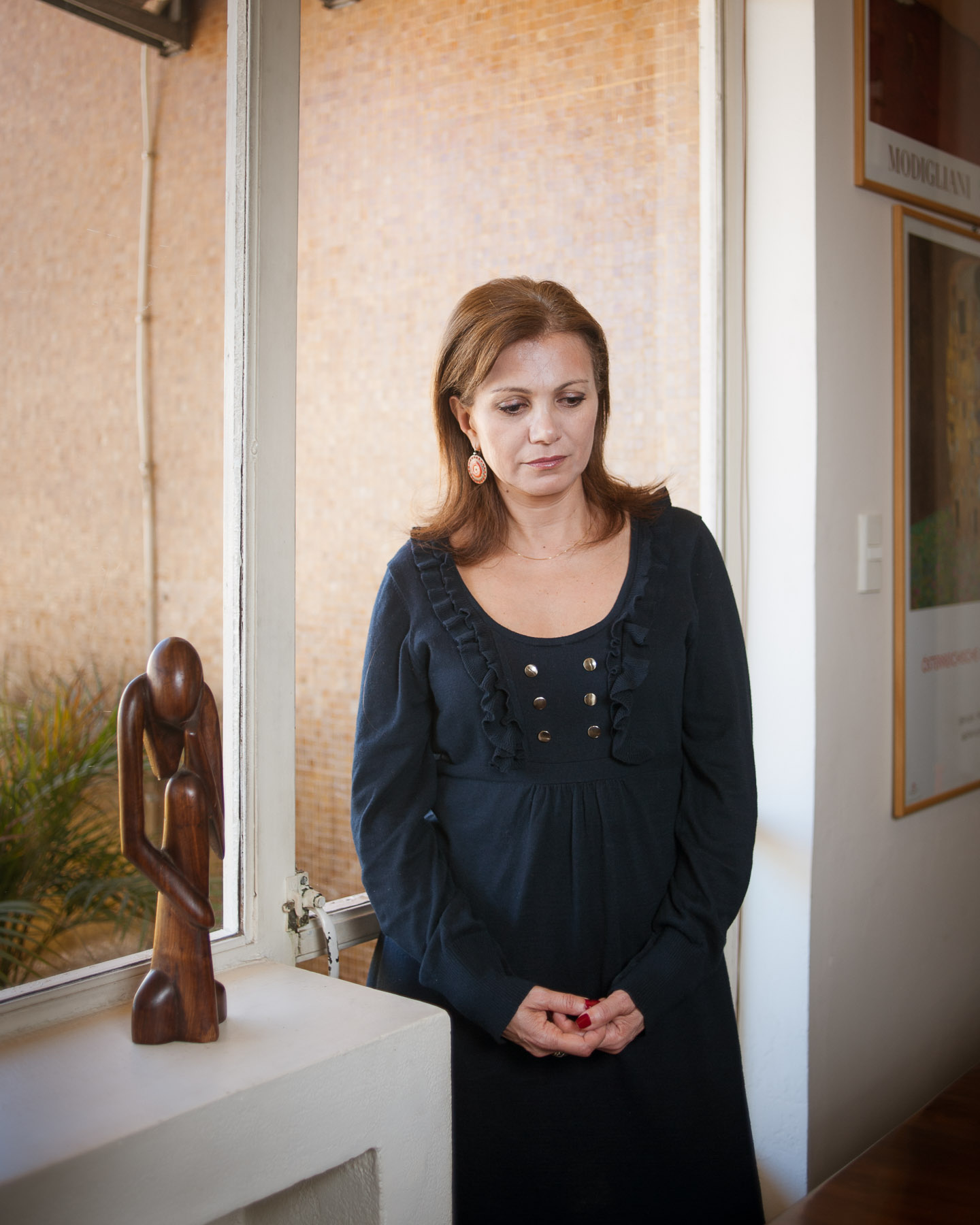 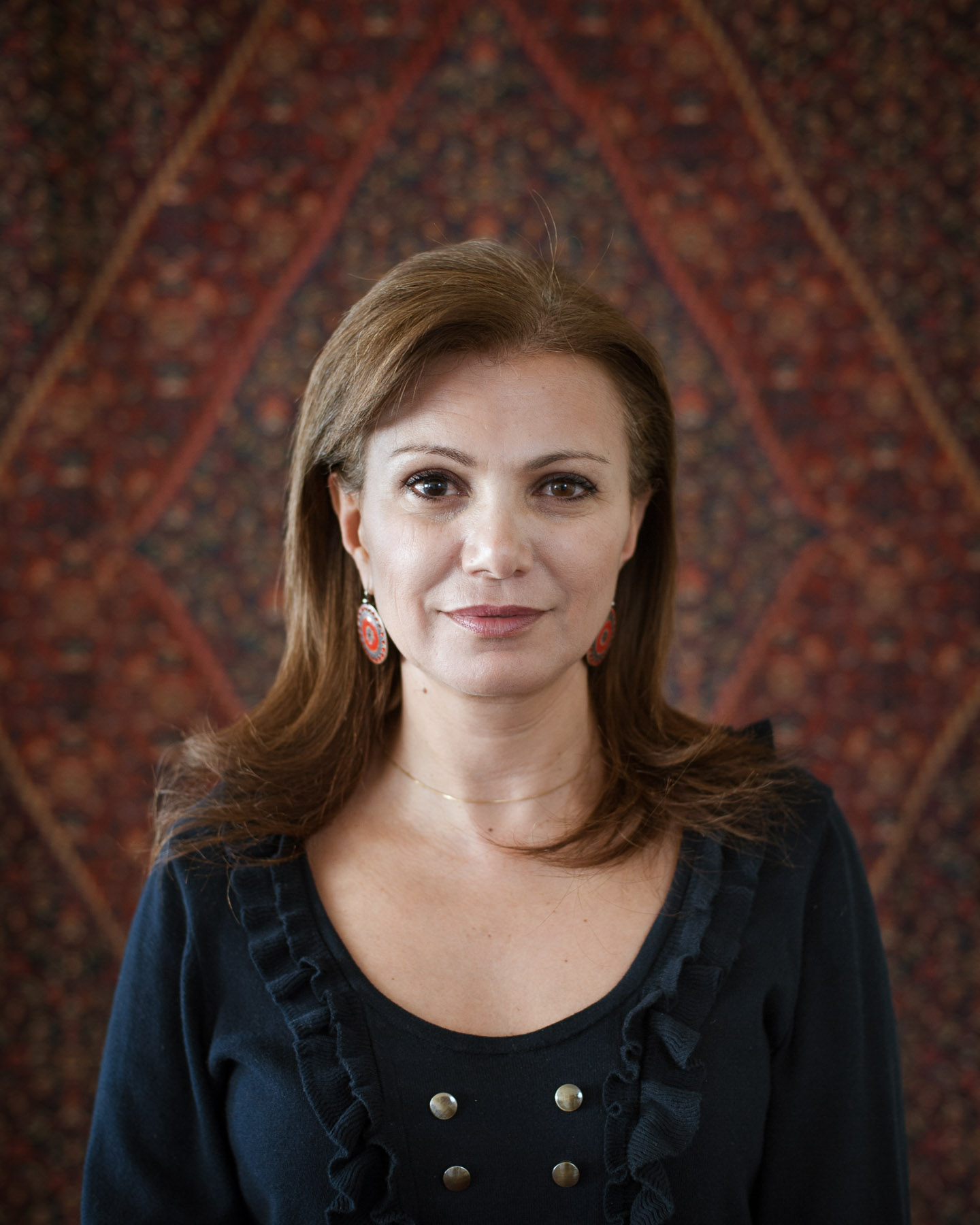 Gisele Khoury, TV-presenter at Al Arabiya and widow of Lebanese journalist Samir Kassir. Her husband was assassinated by a car bomb on June 2, 2005

In Lebanon’s post-war history, political murder has targeted many political leaders, activists and journalists. Most of the assassinations have never been brought to justice. In 2011 United Nations’s Special Tribunal for Lebanon (STL) is supposed to prosecute persons for the death of former Lebanese Prime Minister Rafiq Hariri. The pro-western Alliance supports investigations whereas Hizbollah strictly refuses any co-operation with the tribunal. 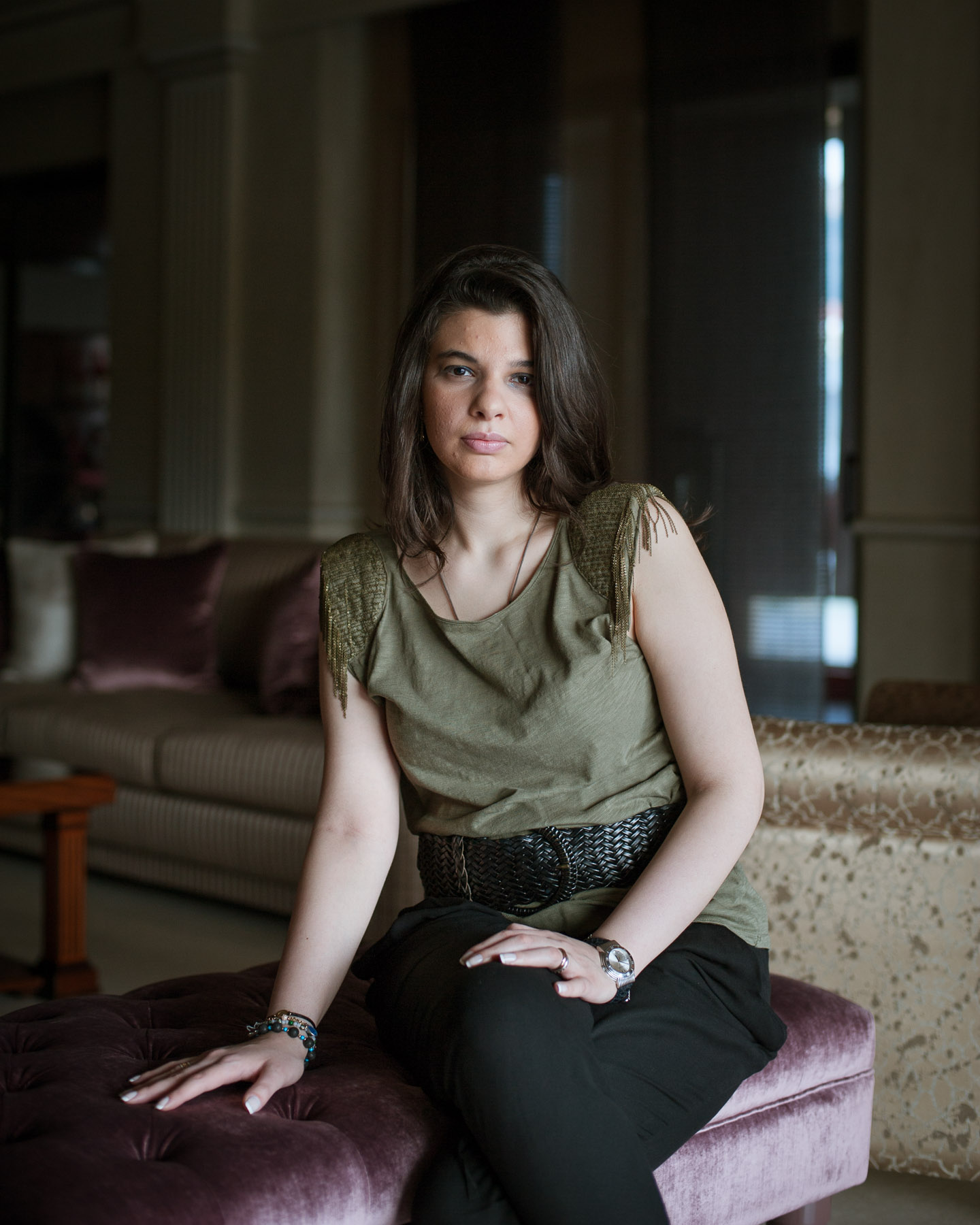 Michelle Tueni, Daughter of Lebanese journalist and editor Gibran Tueni. Her Father was assassinated by a car bomb on December 12, 2005 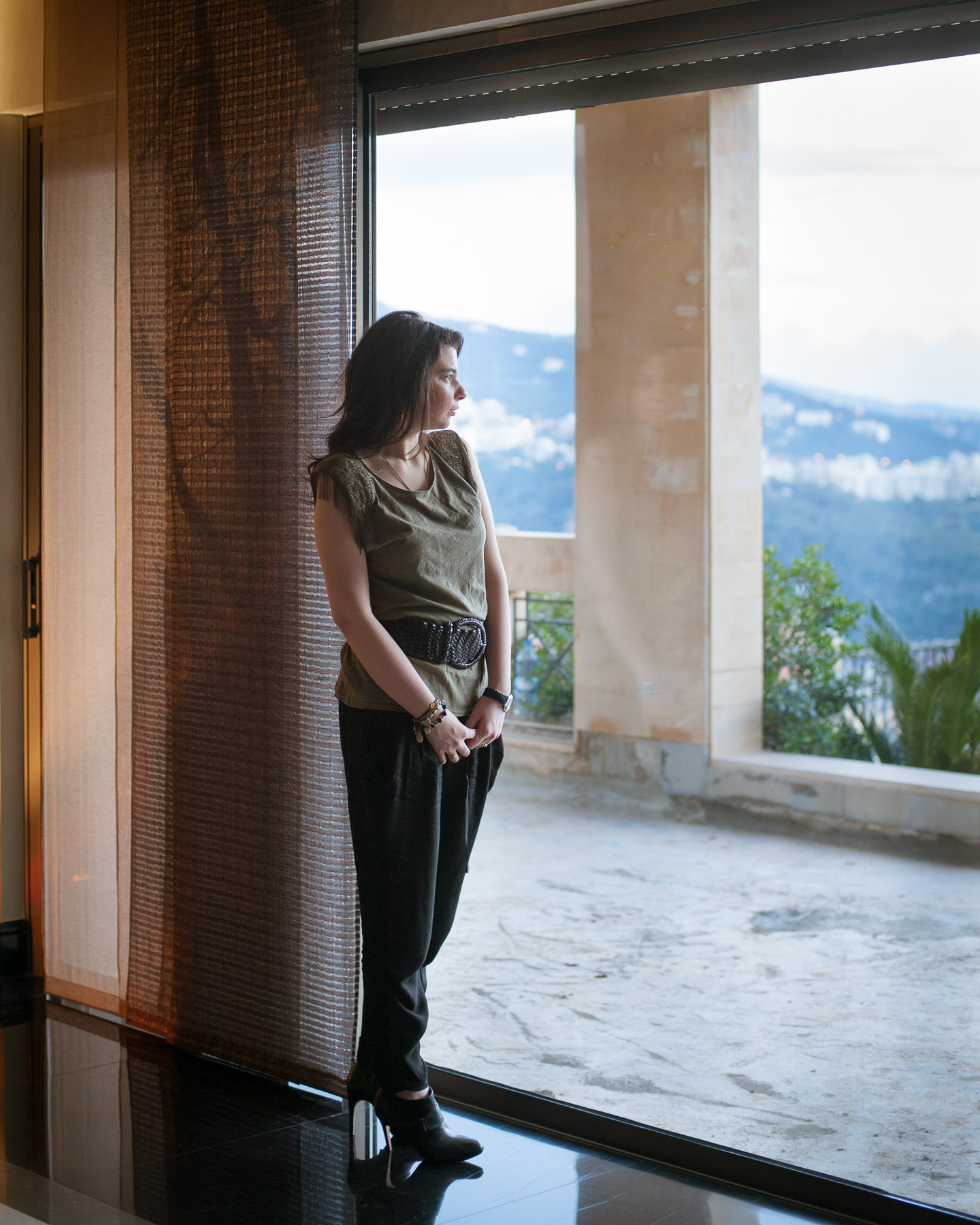 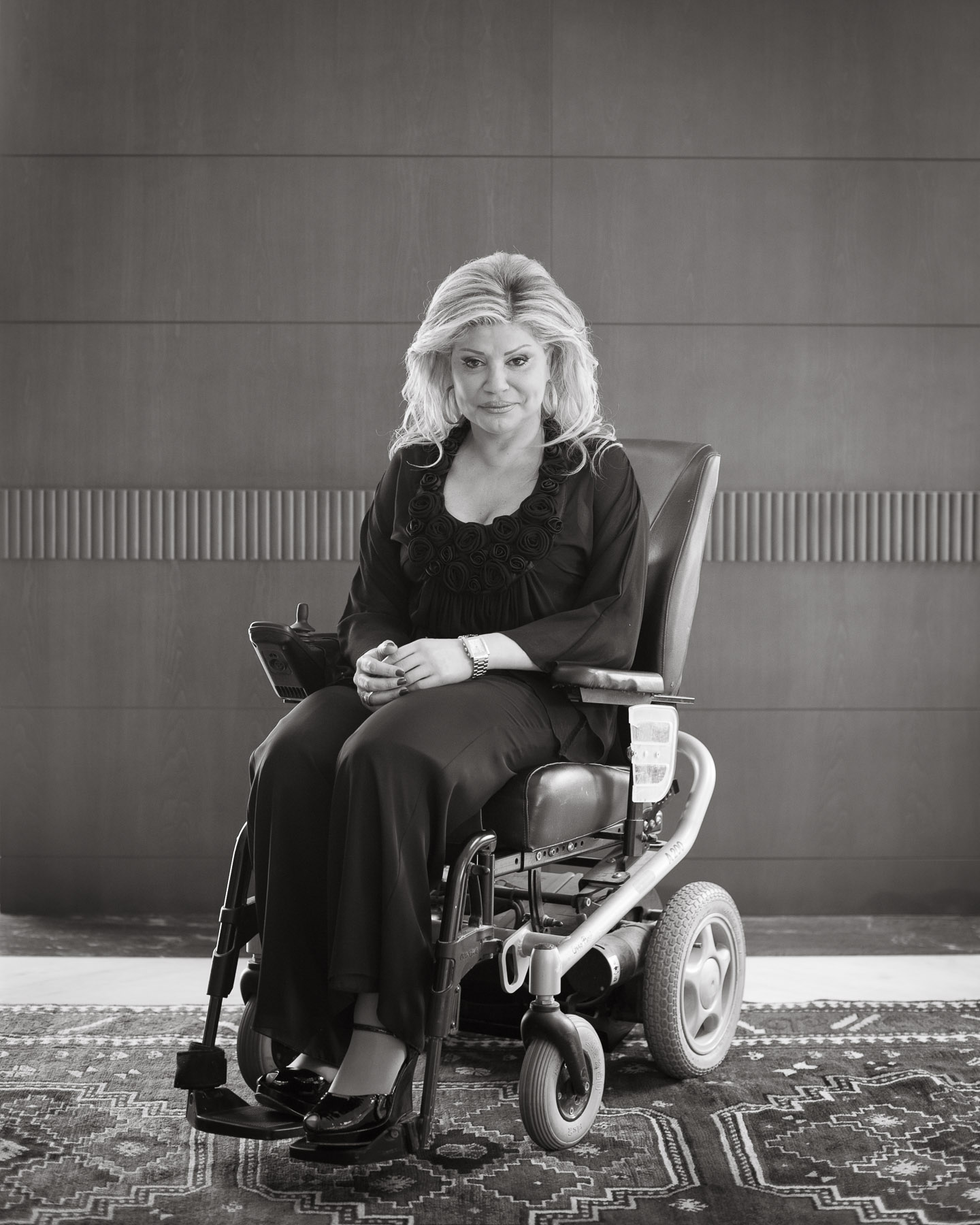 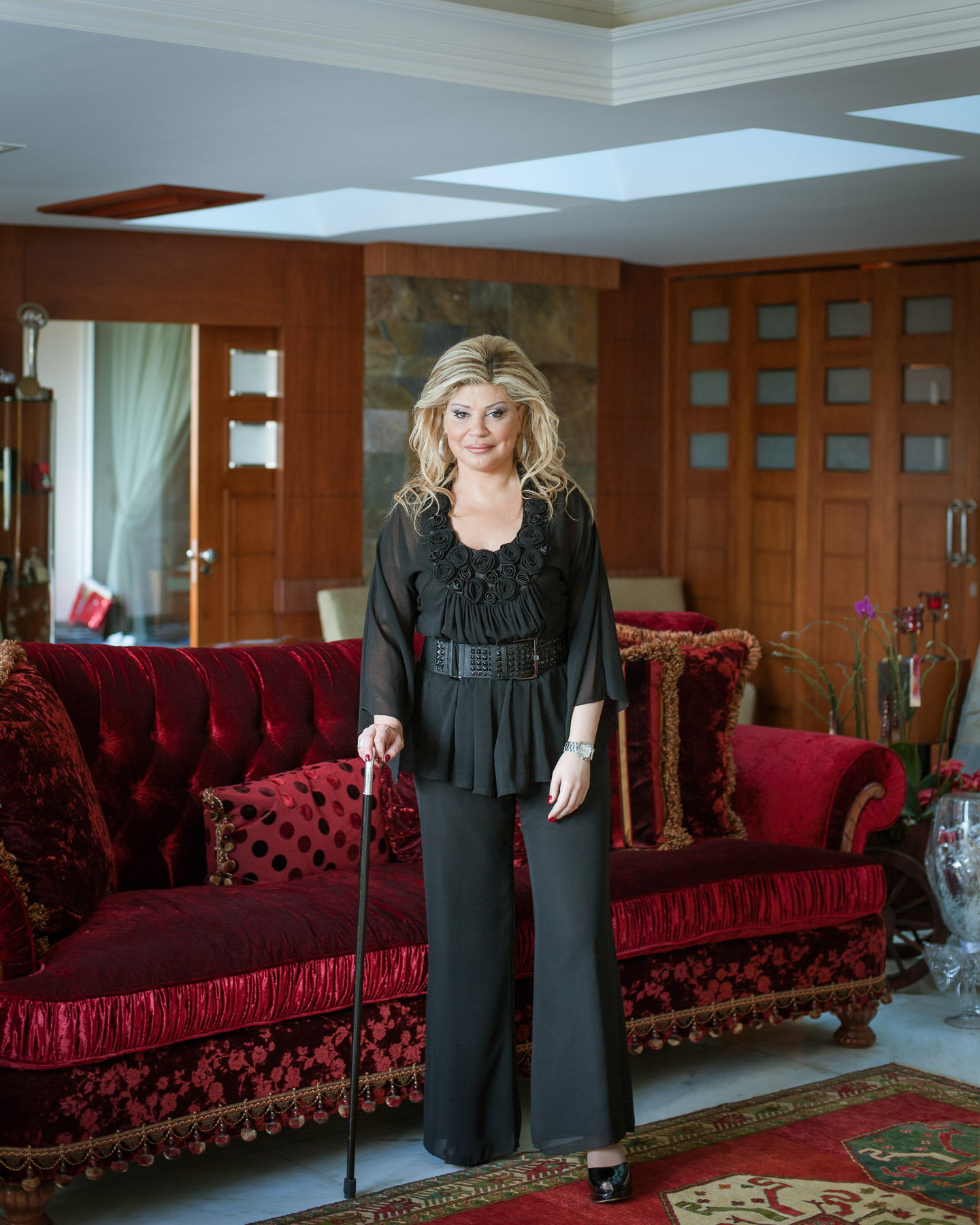 Lebanese journalist May Chidiac survived an assassination attempt on September 25, 2005. A bomb detonated as she entered her car. She lost her left arm and her left leg.