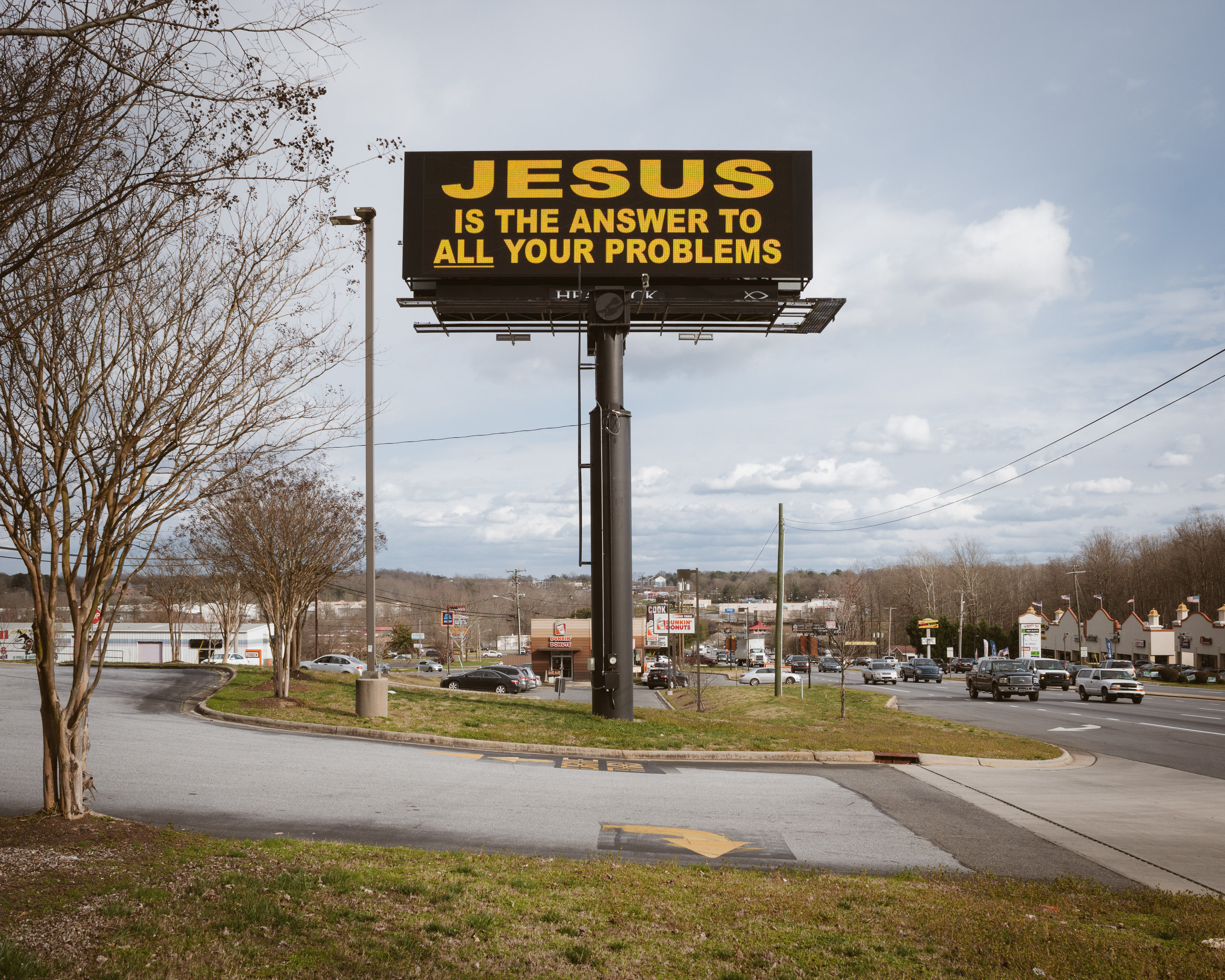 Slightly over 50% of Americans report that religion plays a very important role in their lives, a proportion unique among so called ›developed‹ countries. In 2019, Christians represent 65% of the total population, 43% identifying as Protestants, 20% as Catholics, and 2% as Mormons, people with no formal religious identity at 26% of the total population. After Christianity, Judaism is the second-largest religion in the U.S., practiced by 2% of the population, followed by Islam, Buddhism, and Hinduism with 1% each one. 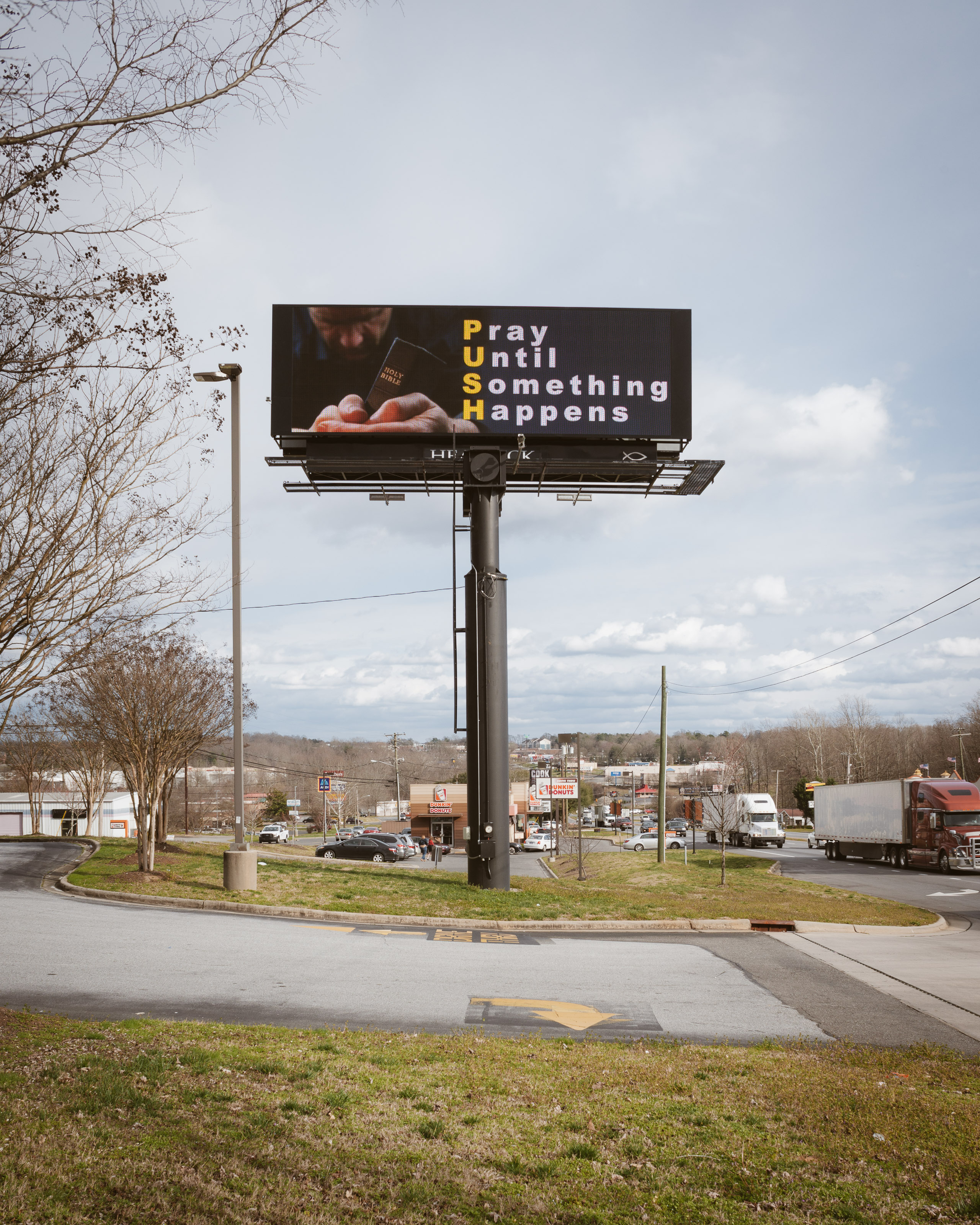 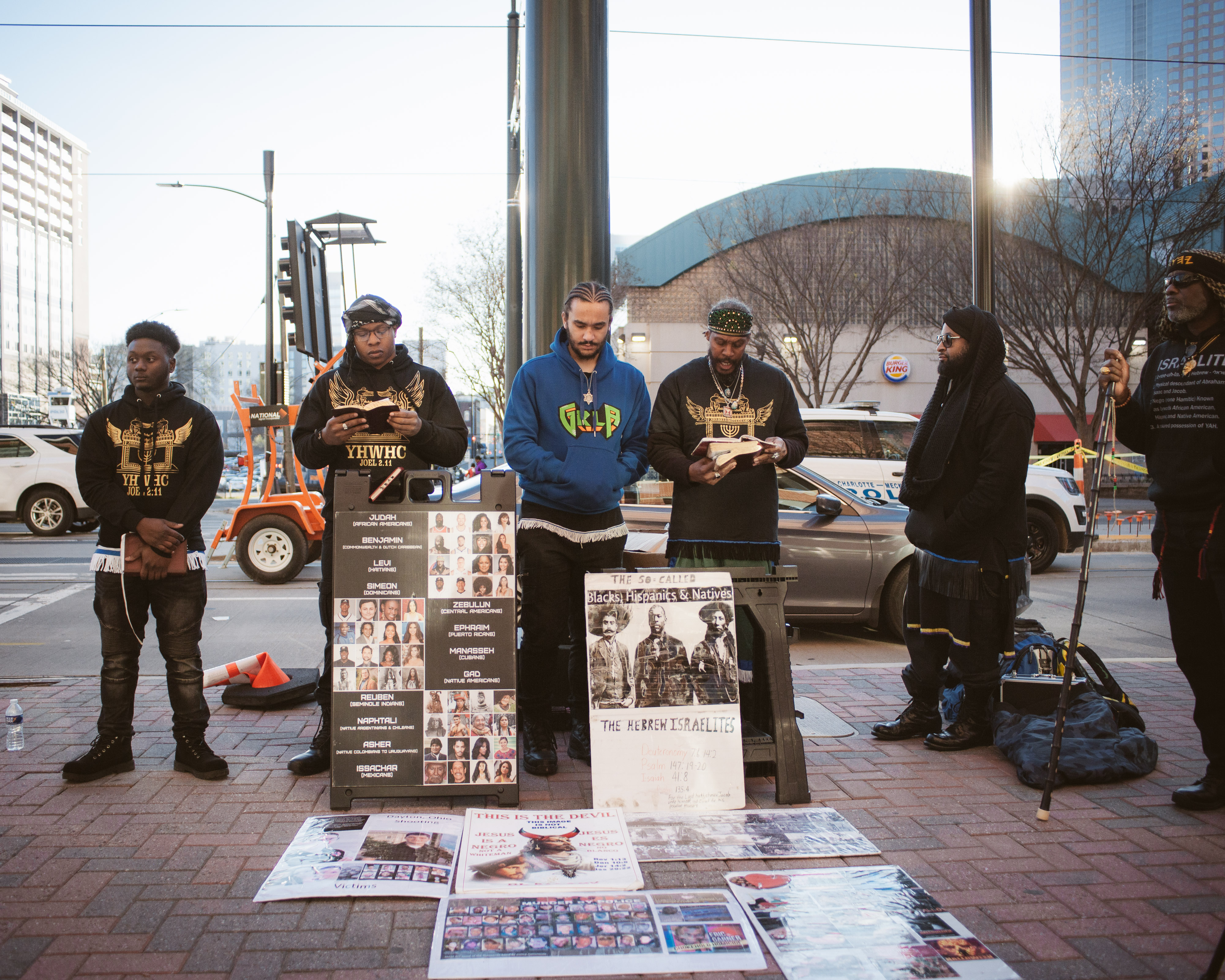 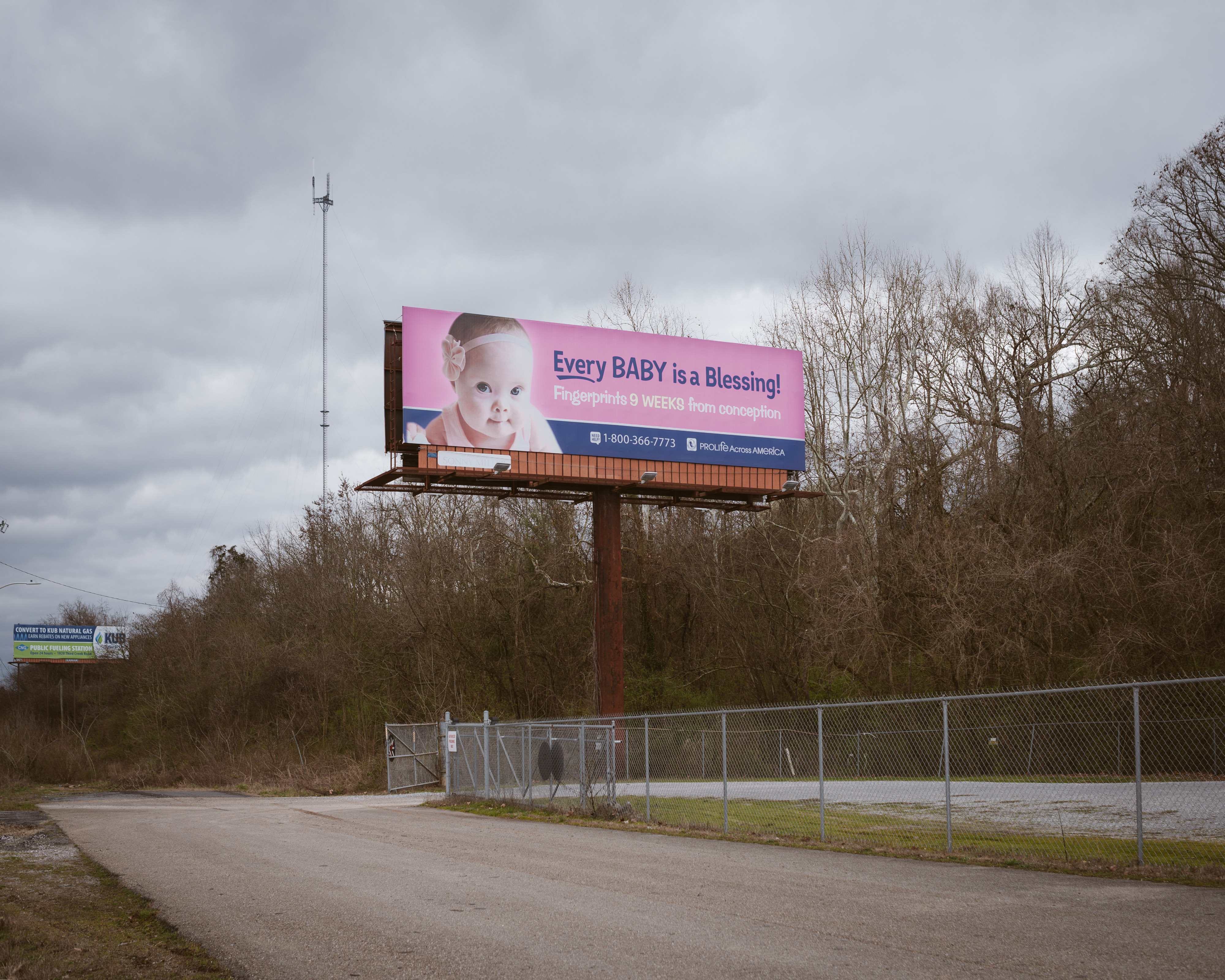 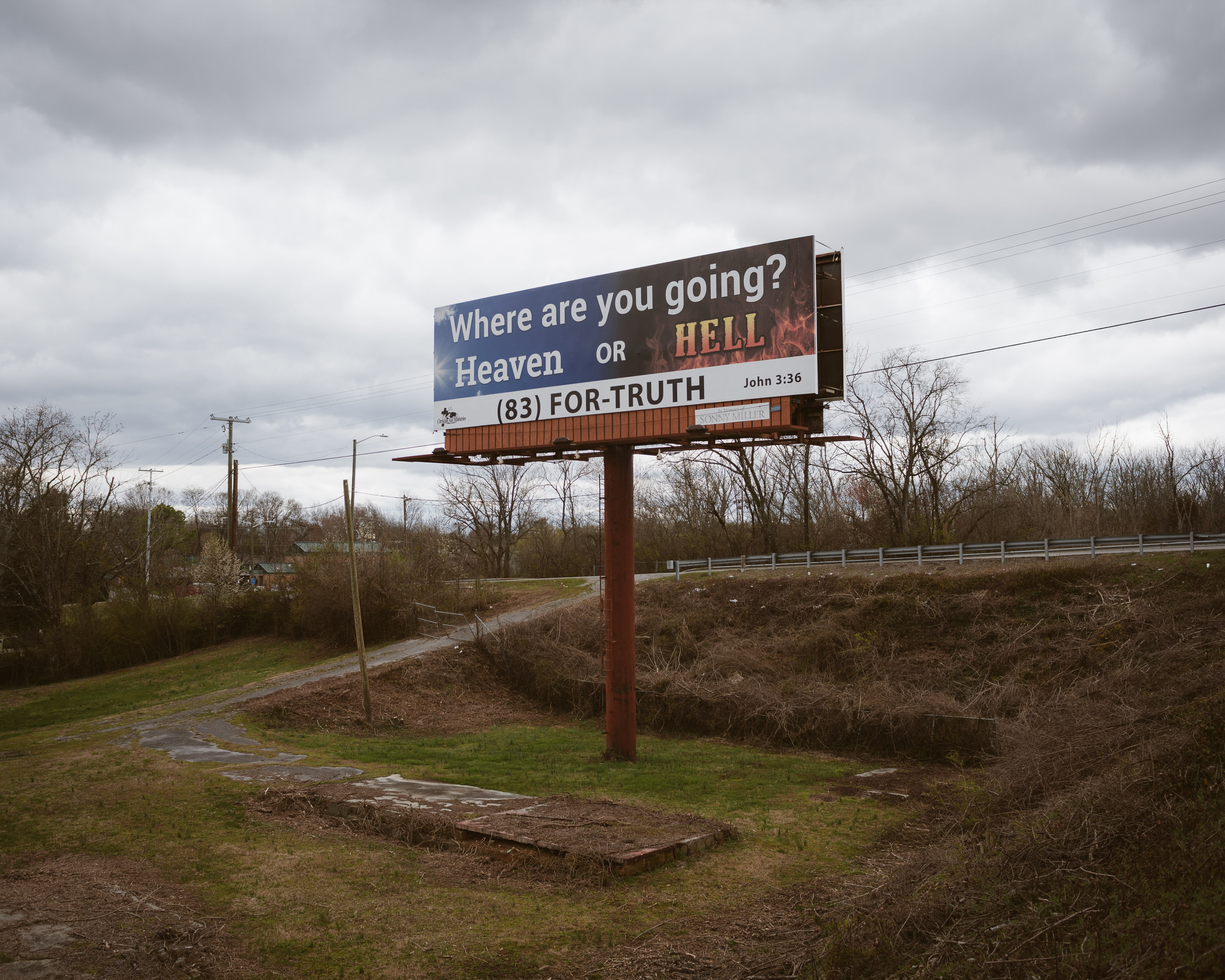 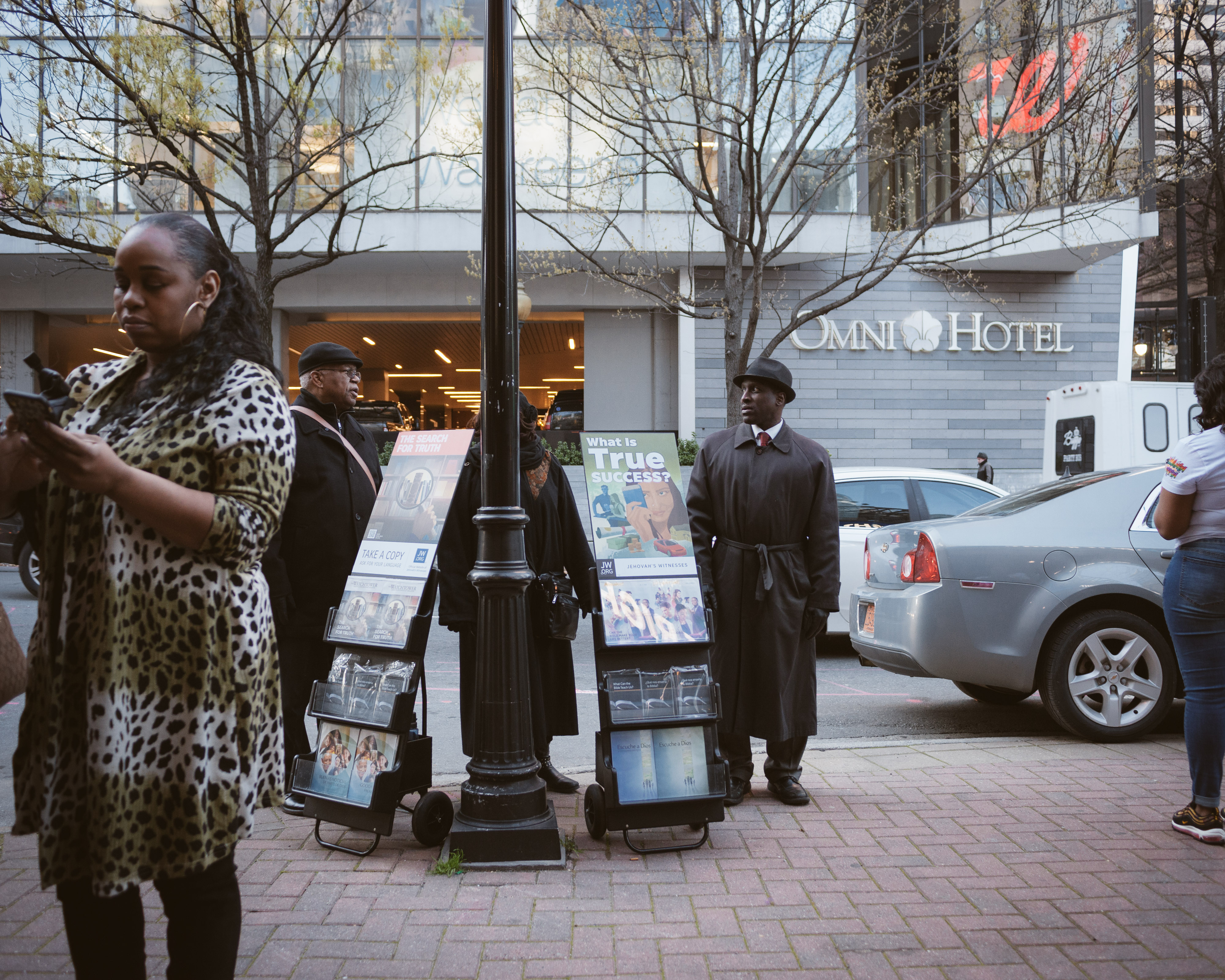 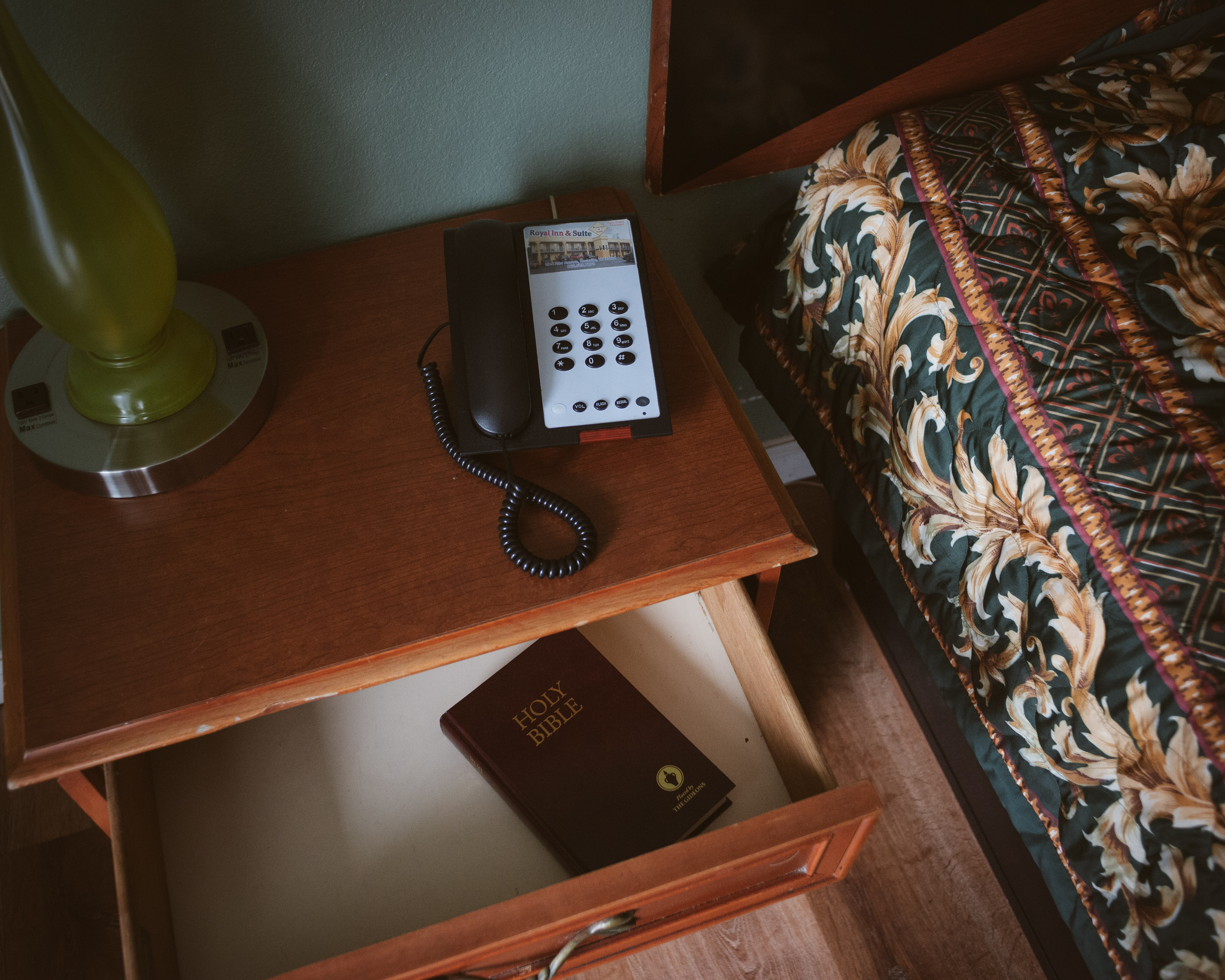