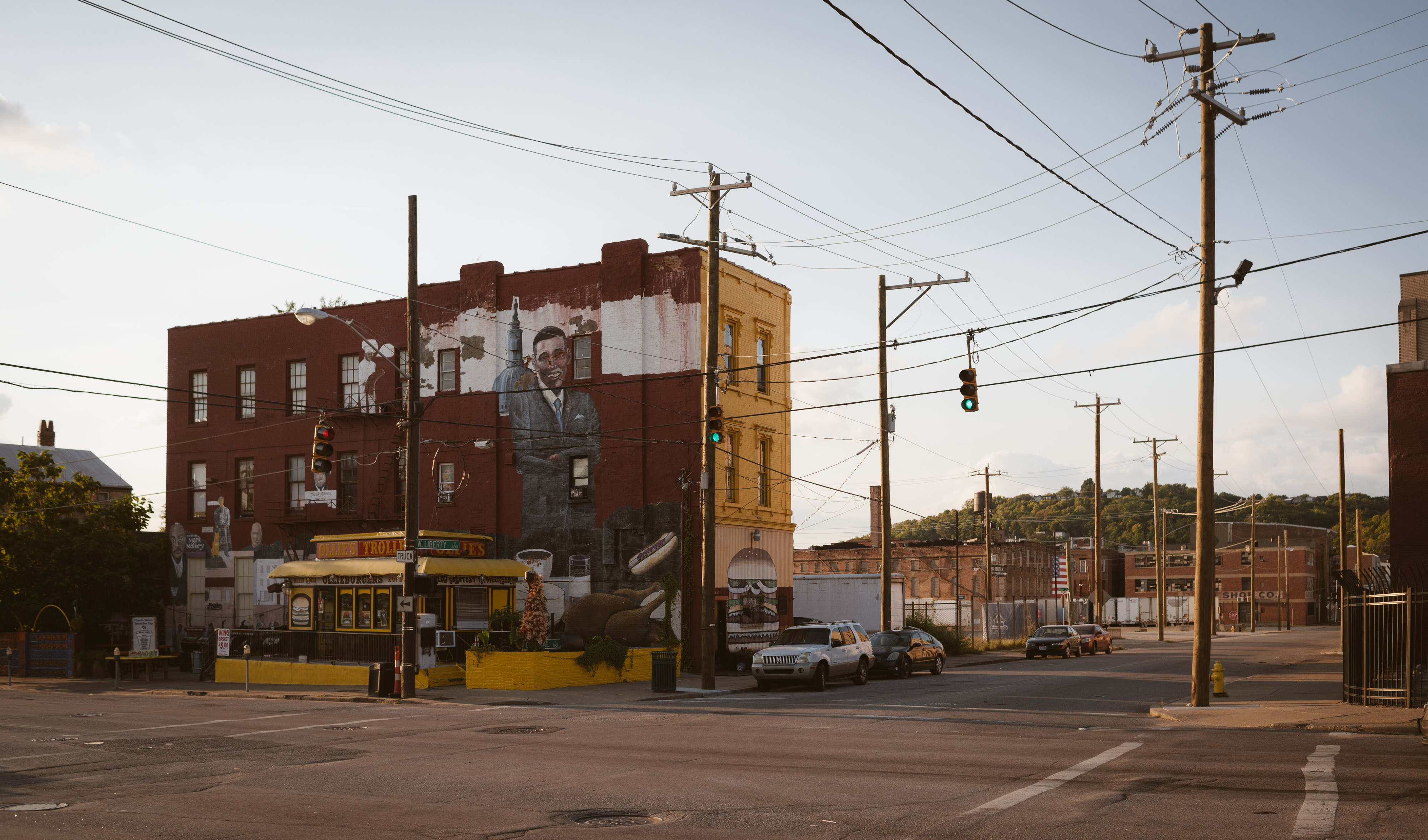 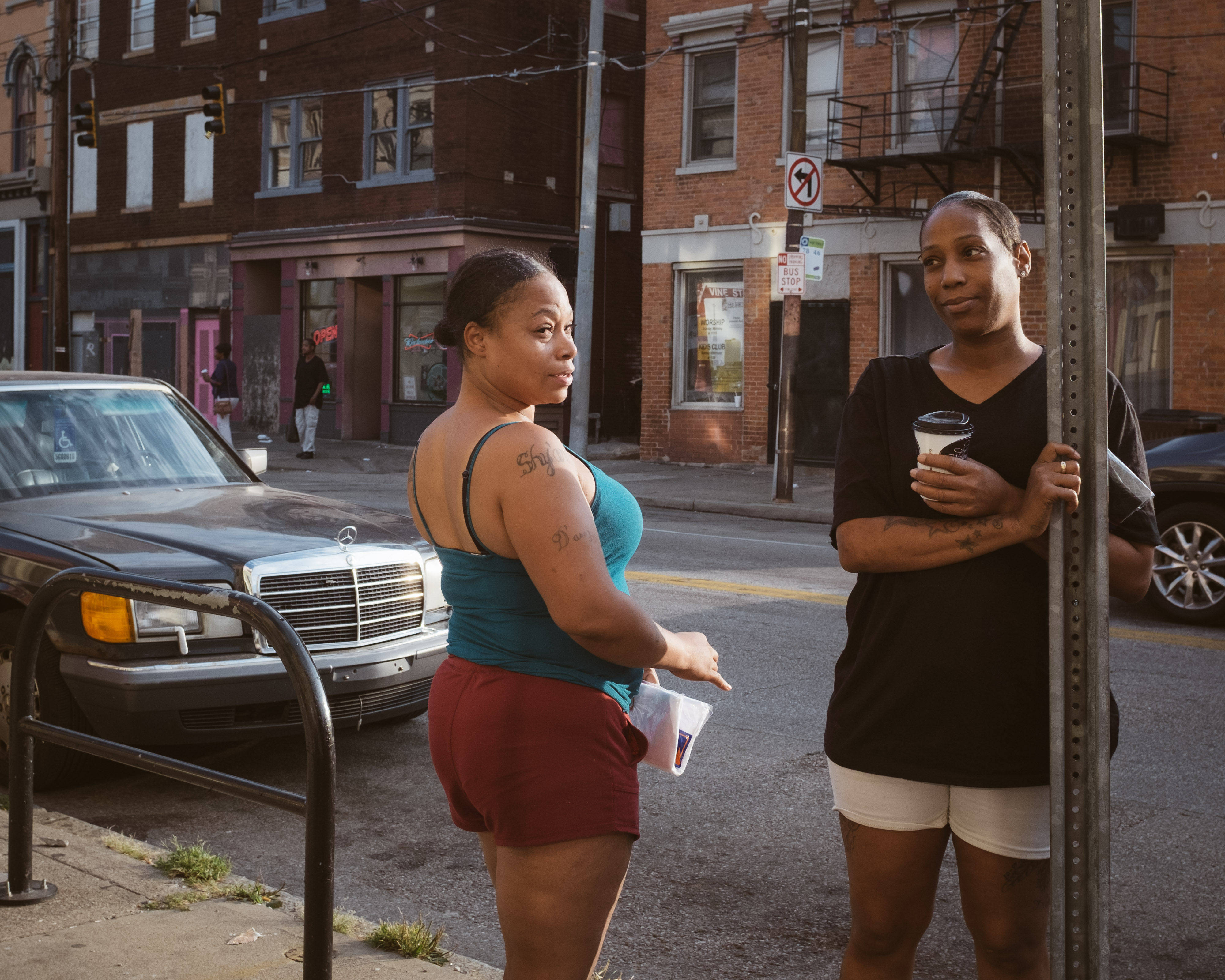 Cincinnati’s Over-the-Rhine area used to be a neighborhood with low employment and high crime rates. Part of It has then become the location of heightened gentrification efforts. A neo-liberalist approach is used in the city's urban renewal strategy by utilizing private corporations rather than public funds to develop the area. As of the census of 2000, the racial makeup of Over-the-Rhine was 19.4% White, 76.9% African American, and less than 4% other. Recent gentrification has changed the demographic makeup of the area as residents moving in tend to be higher income and are more likely to be white. By 2018 the website statisticalatlas.com was estimating OTR's population to be 34% white and 54% black. 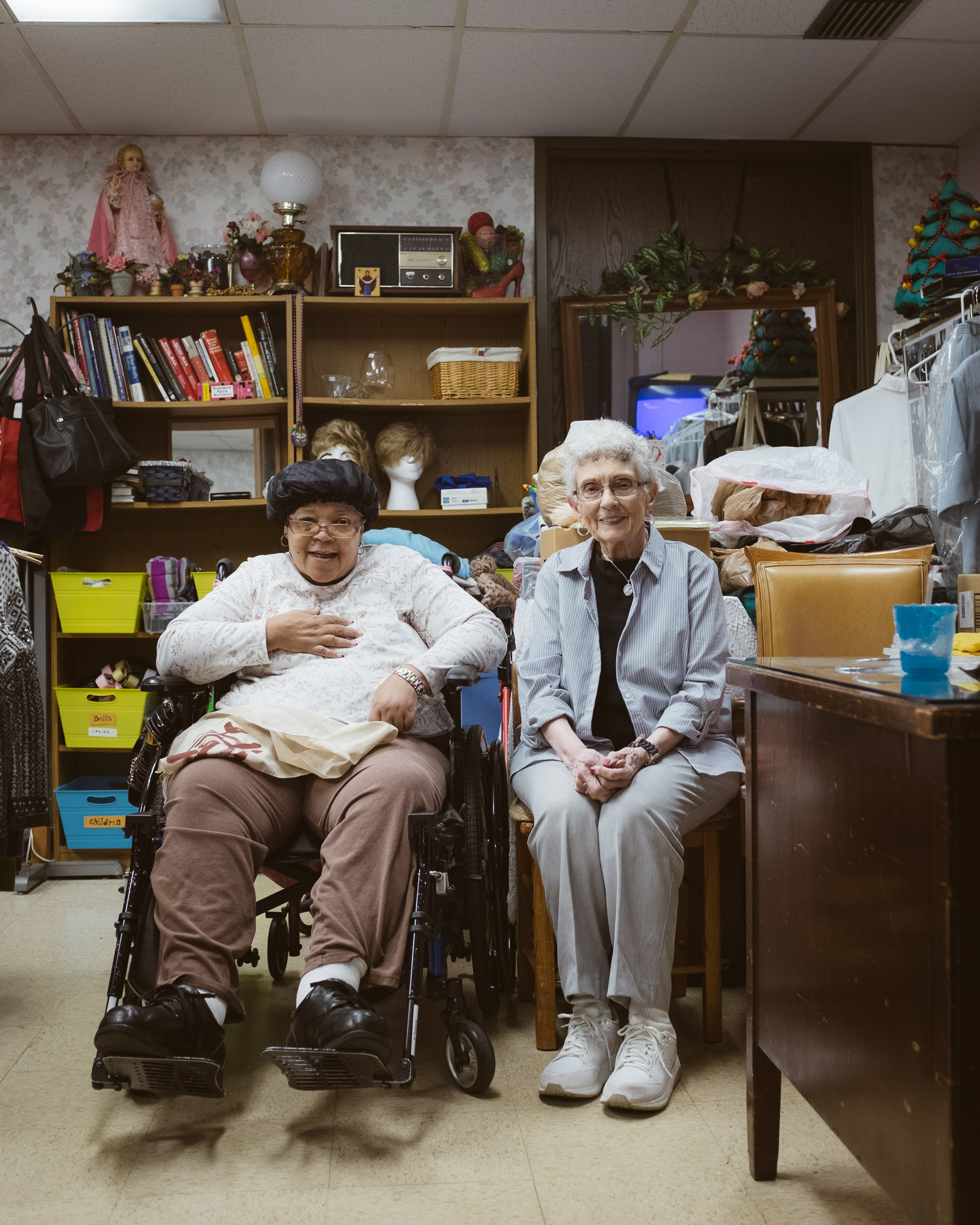 Bonita and Maryann were once residents, now living in a retirement home. 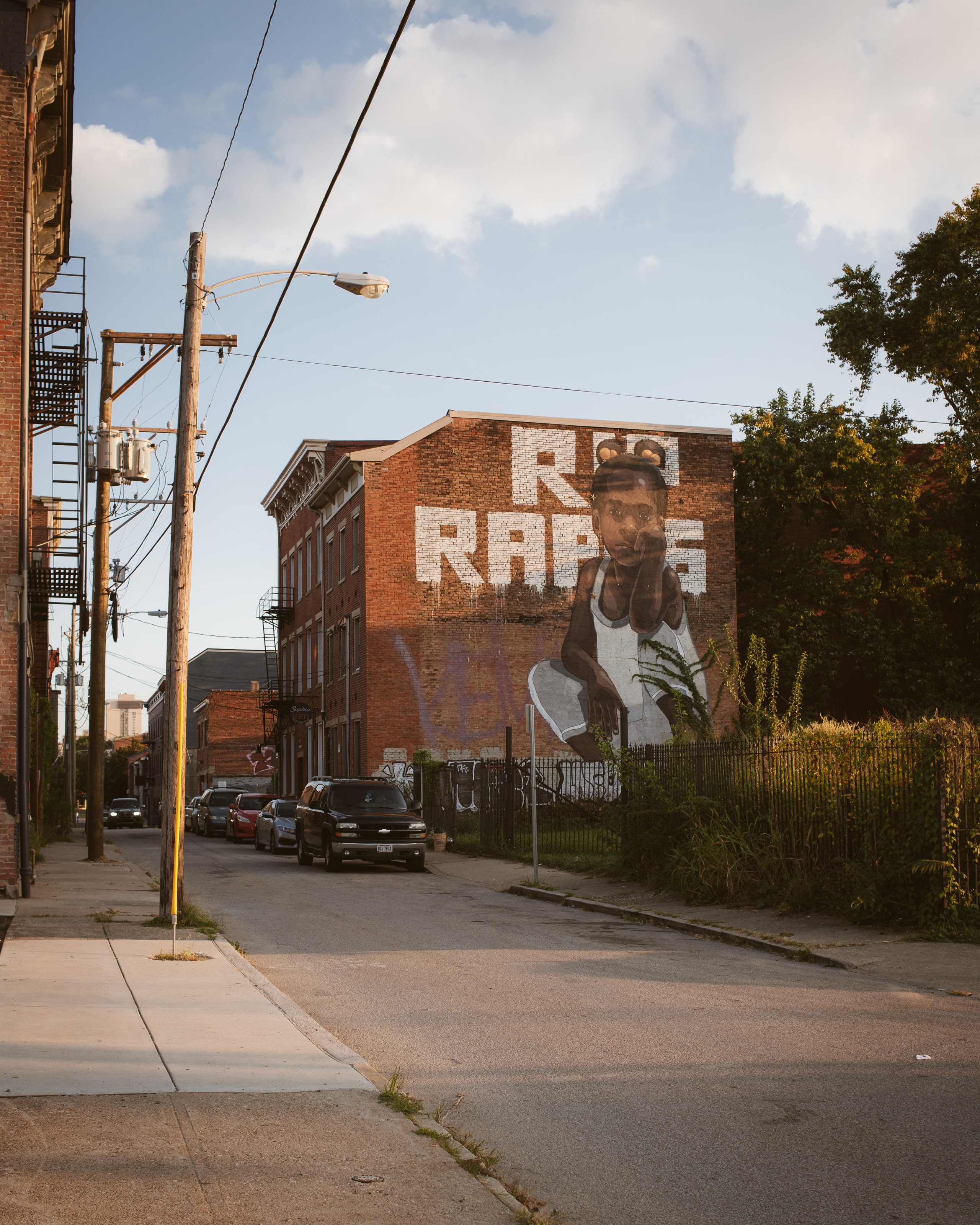 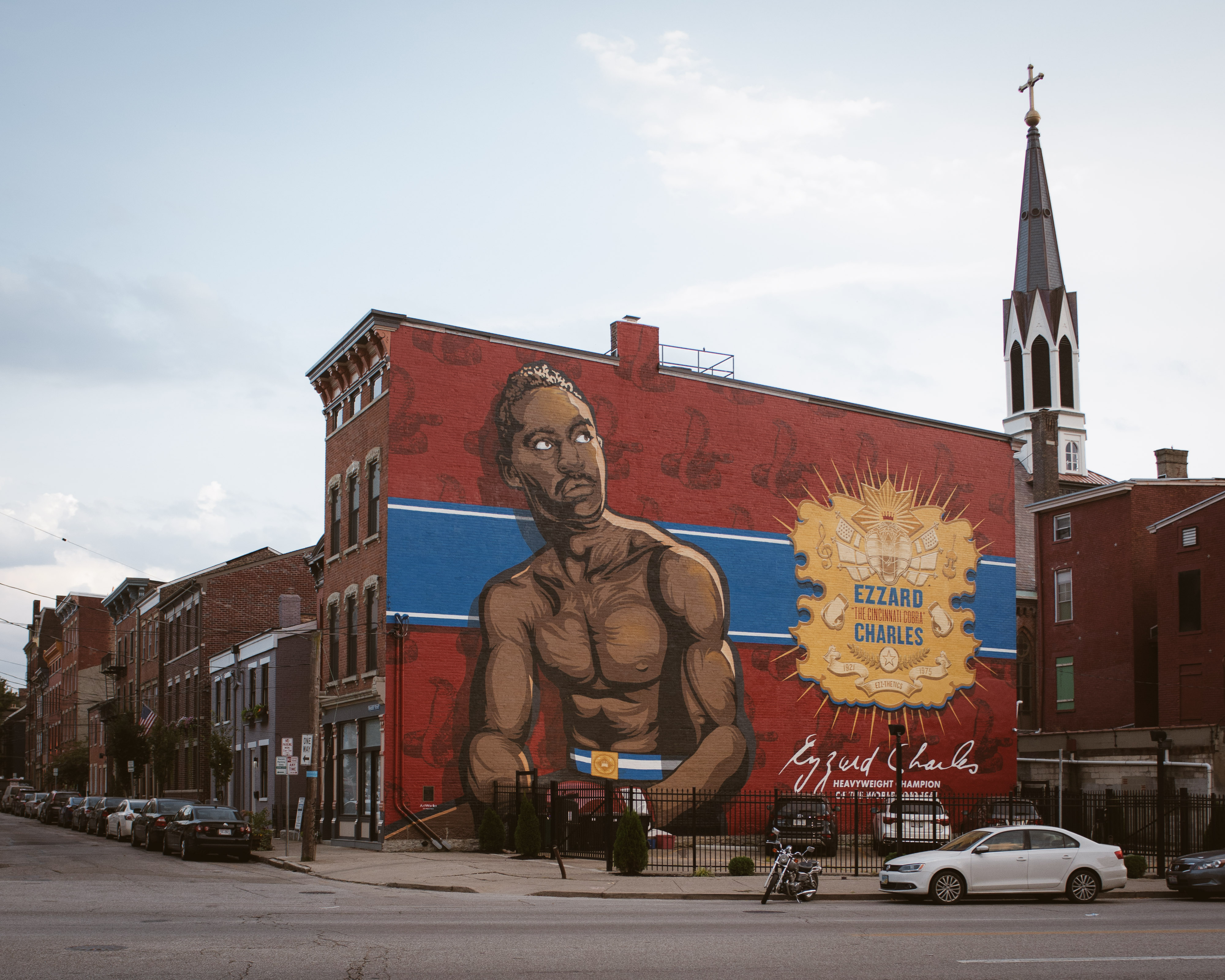 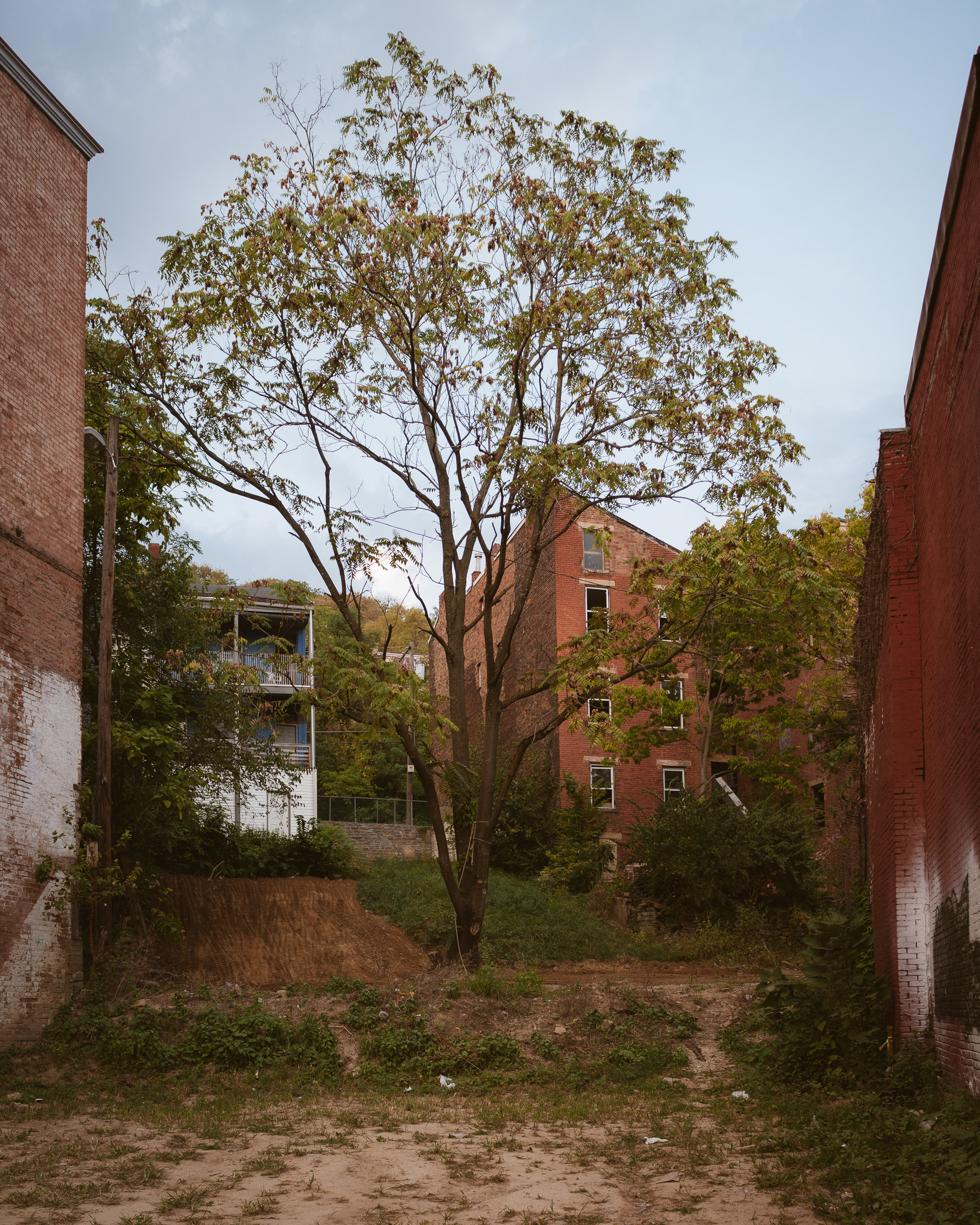 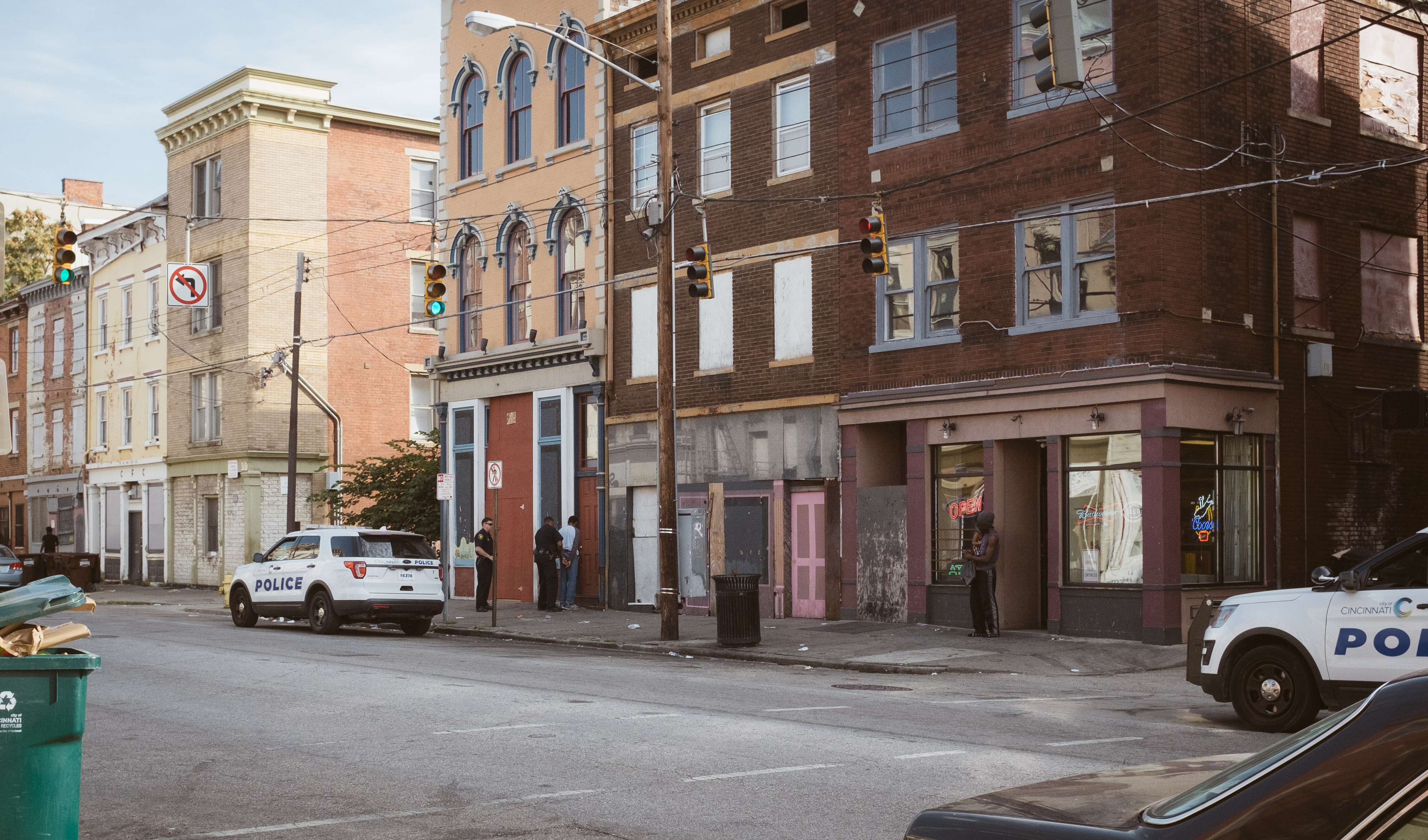 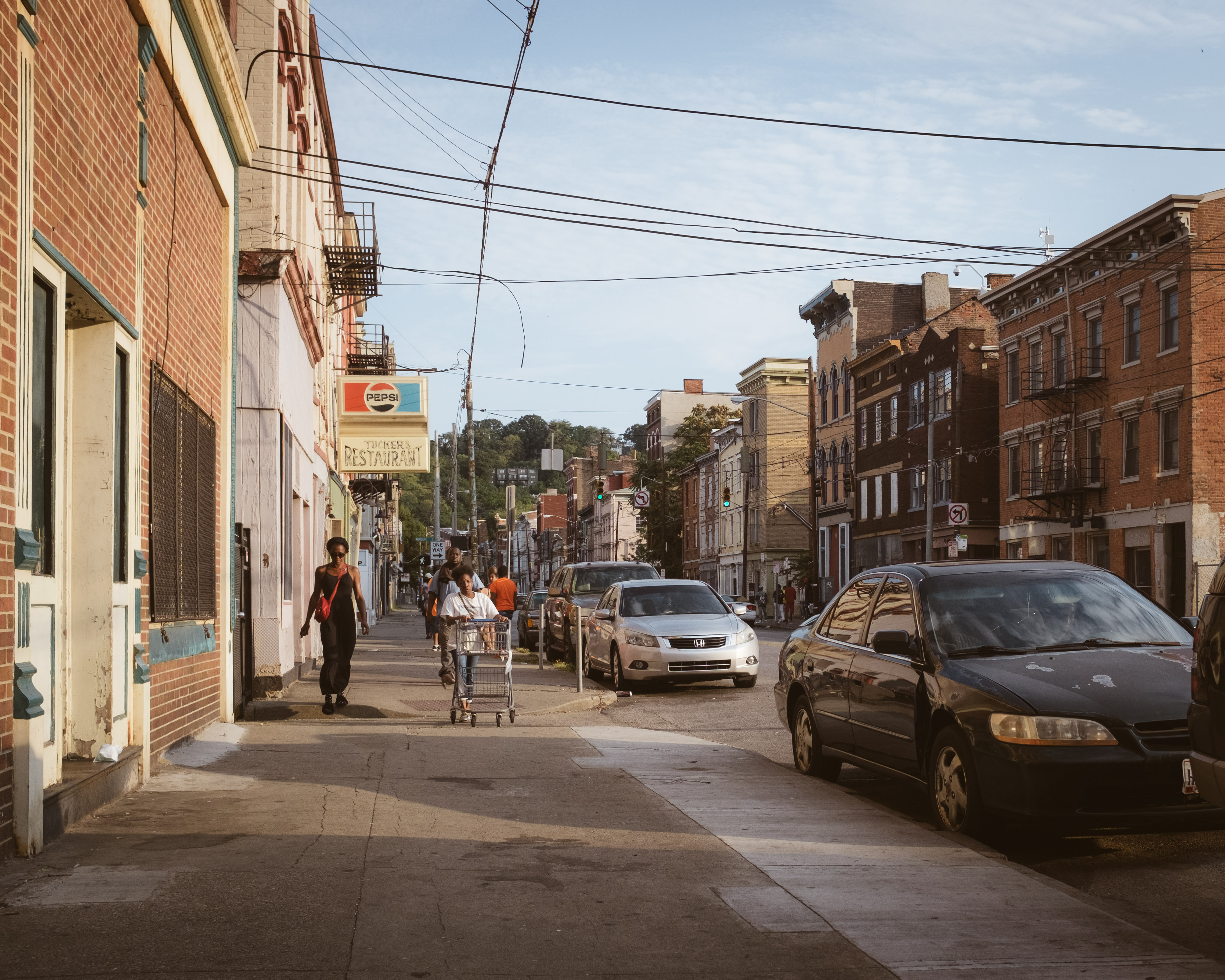 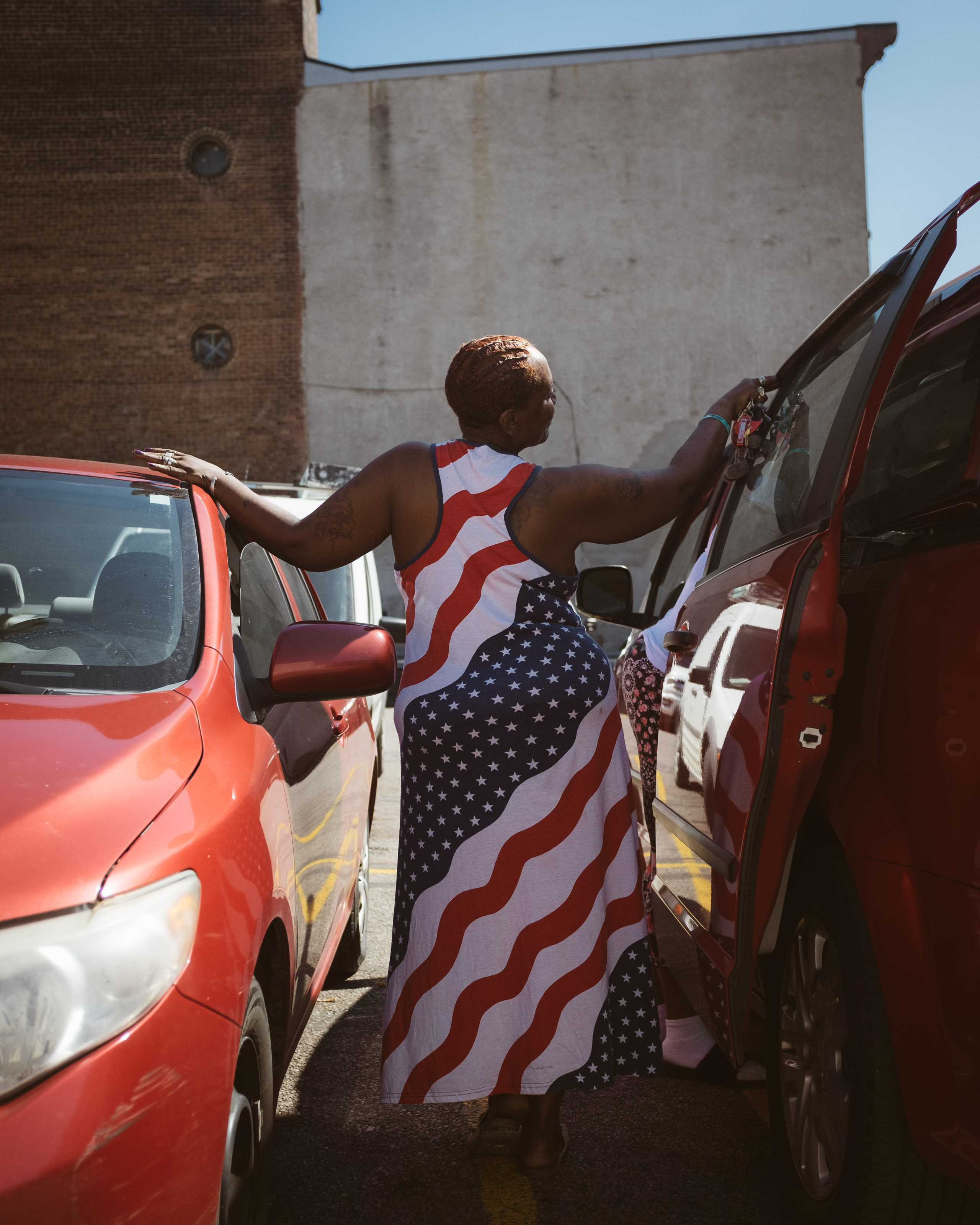 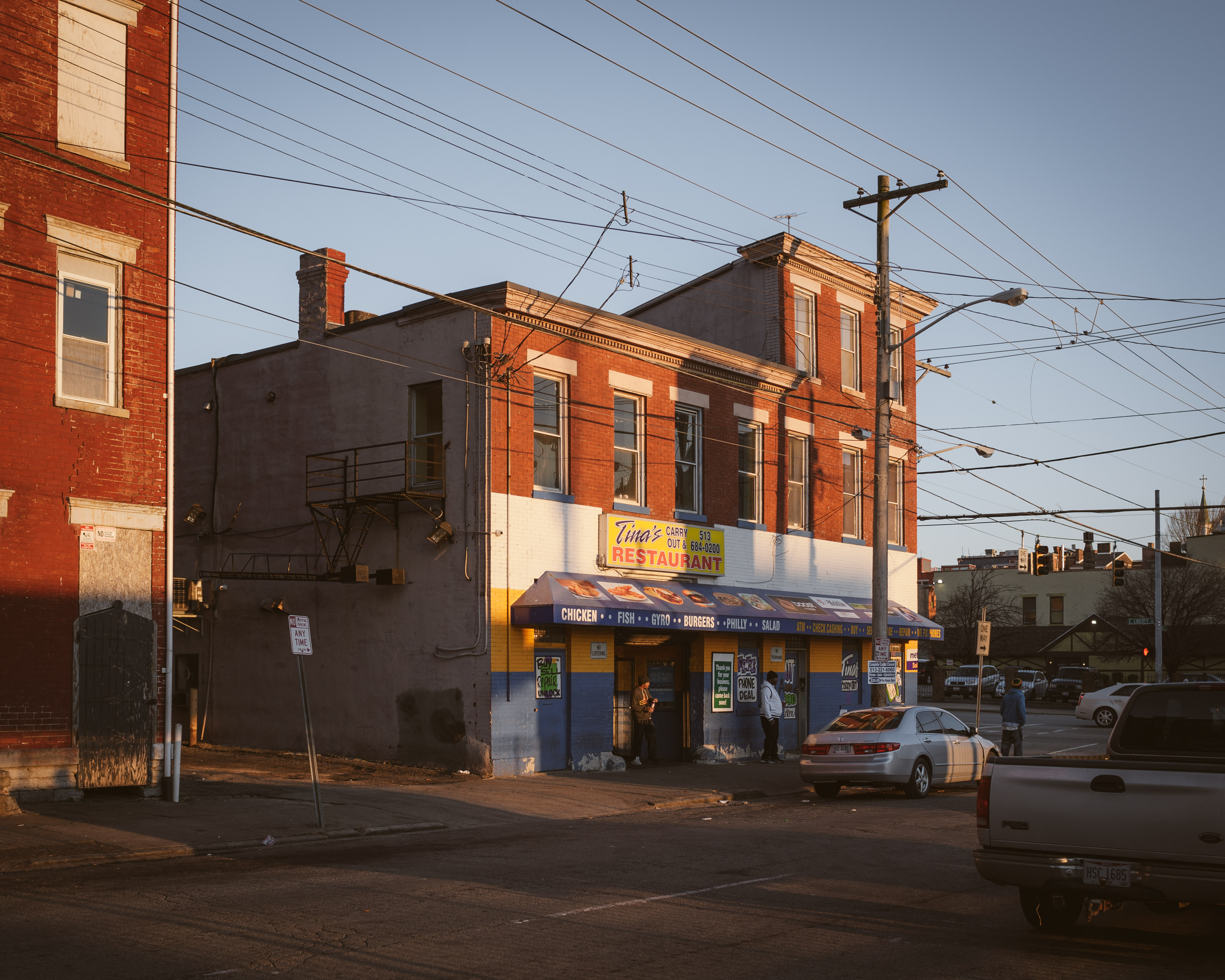 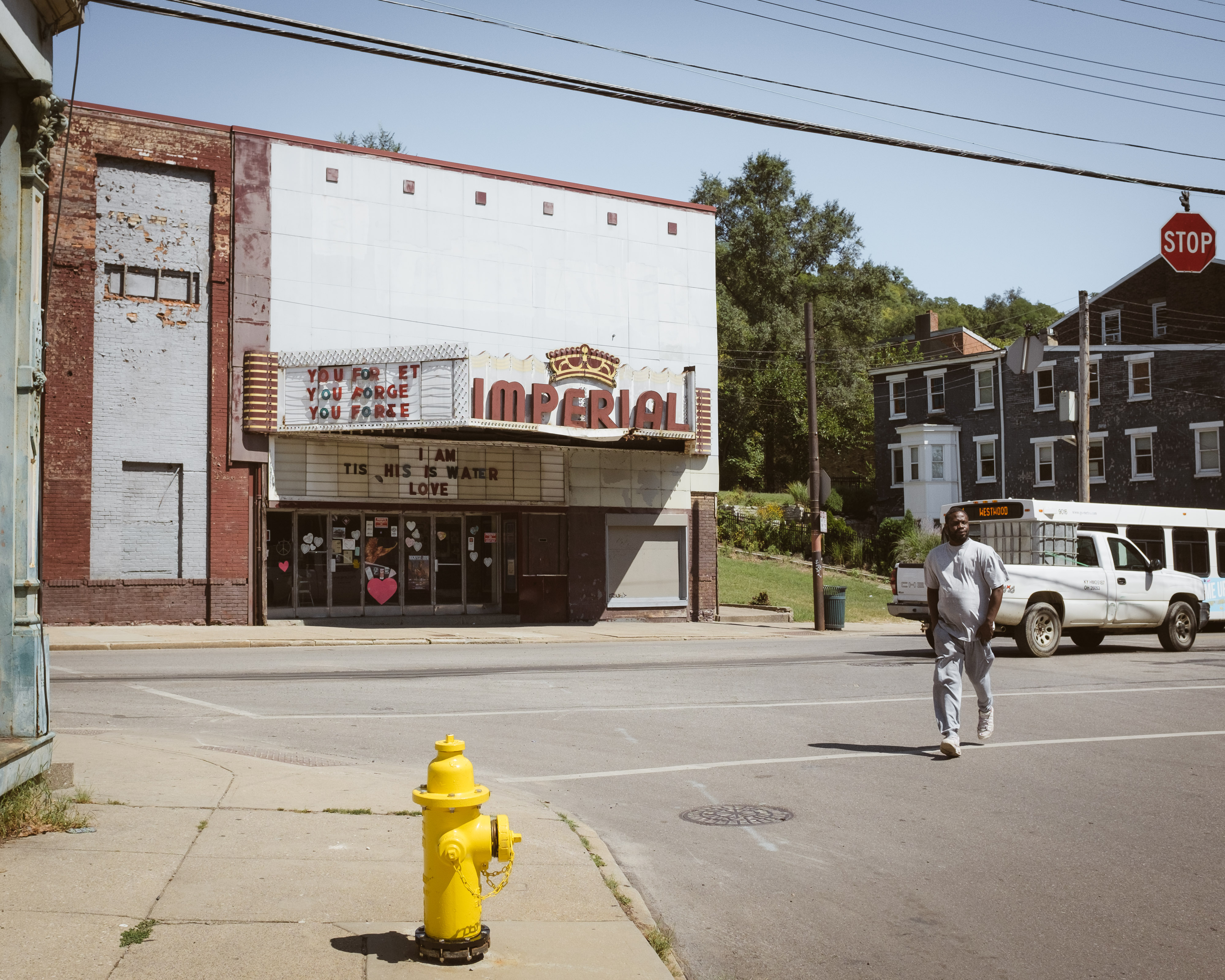 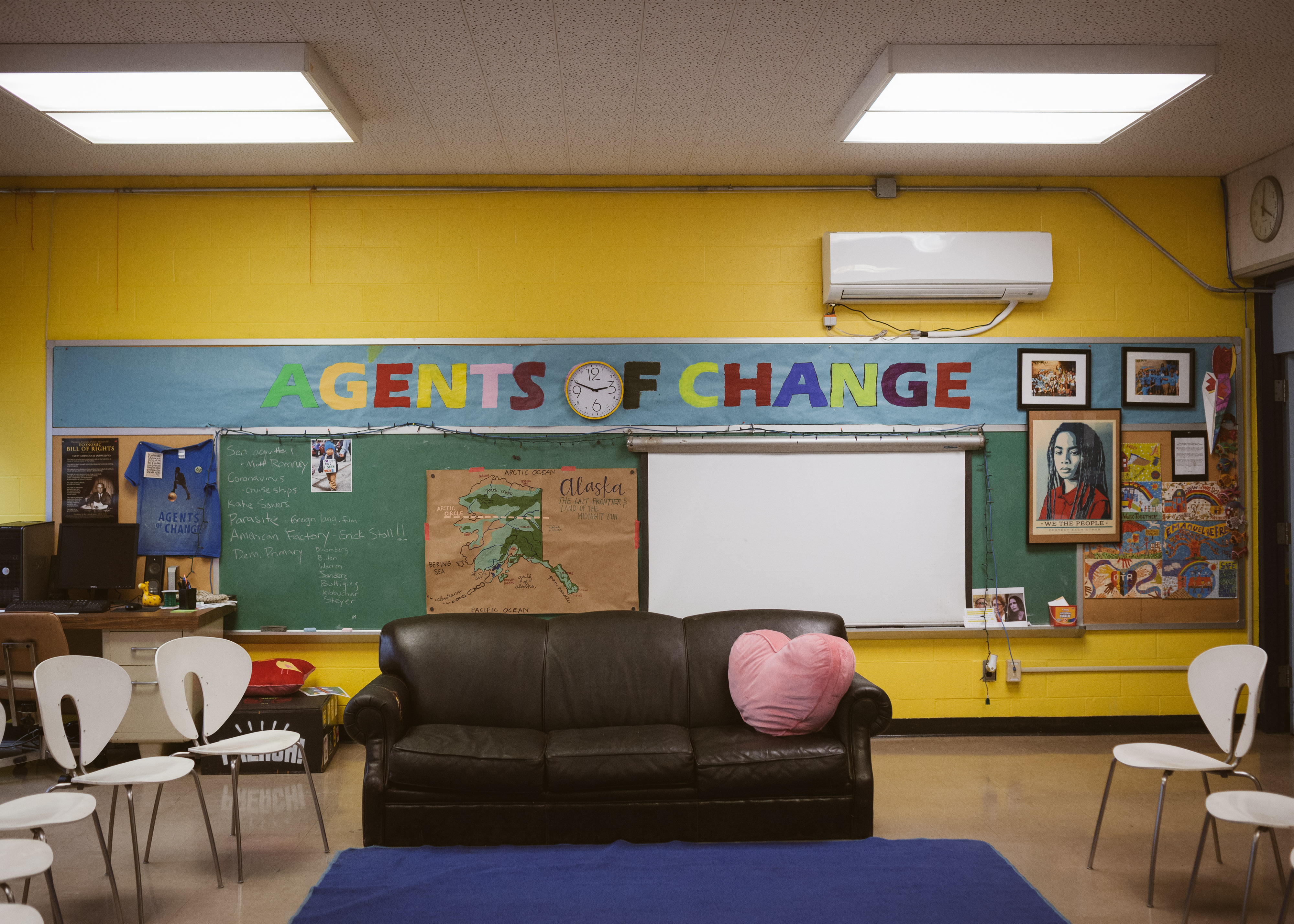 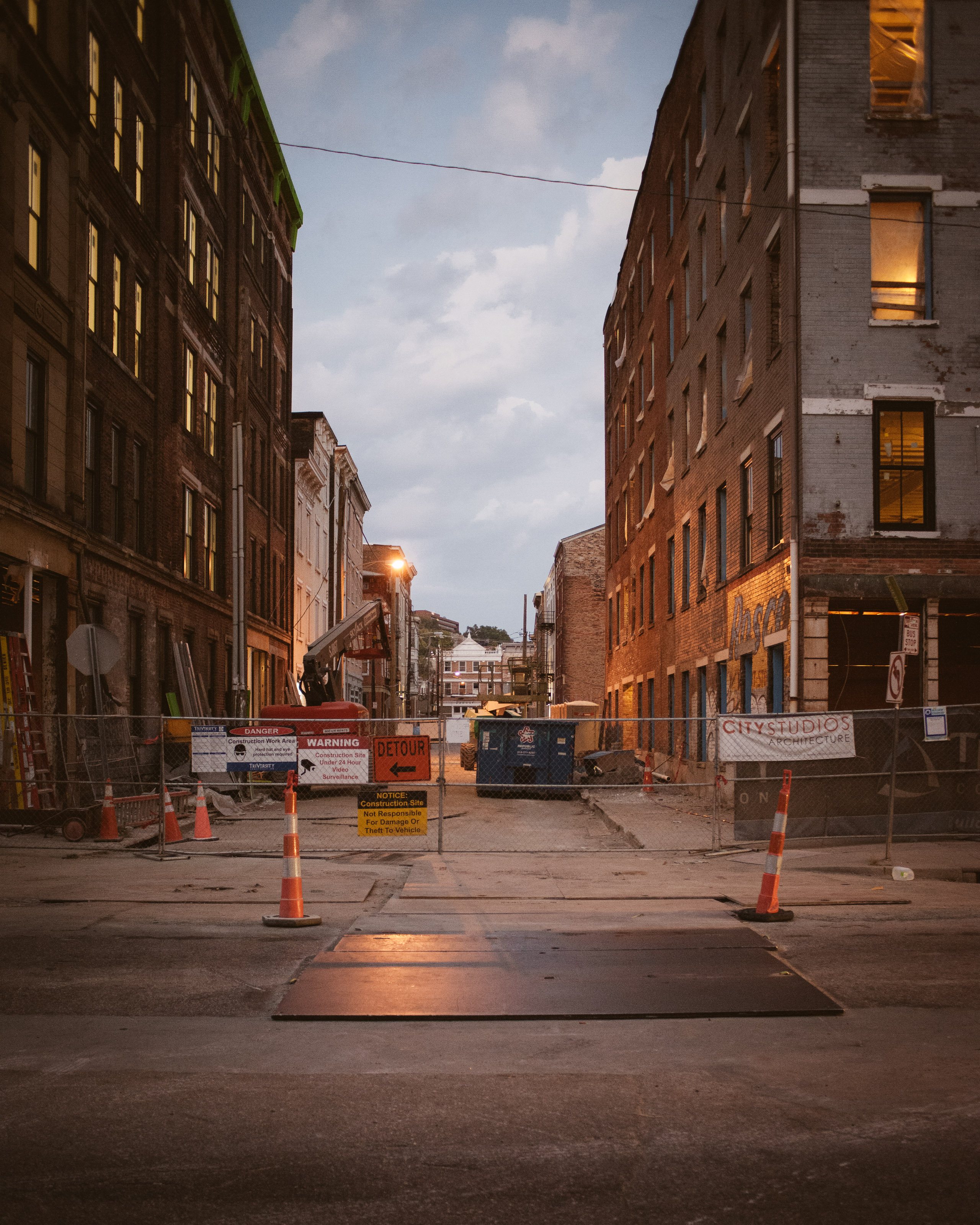