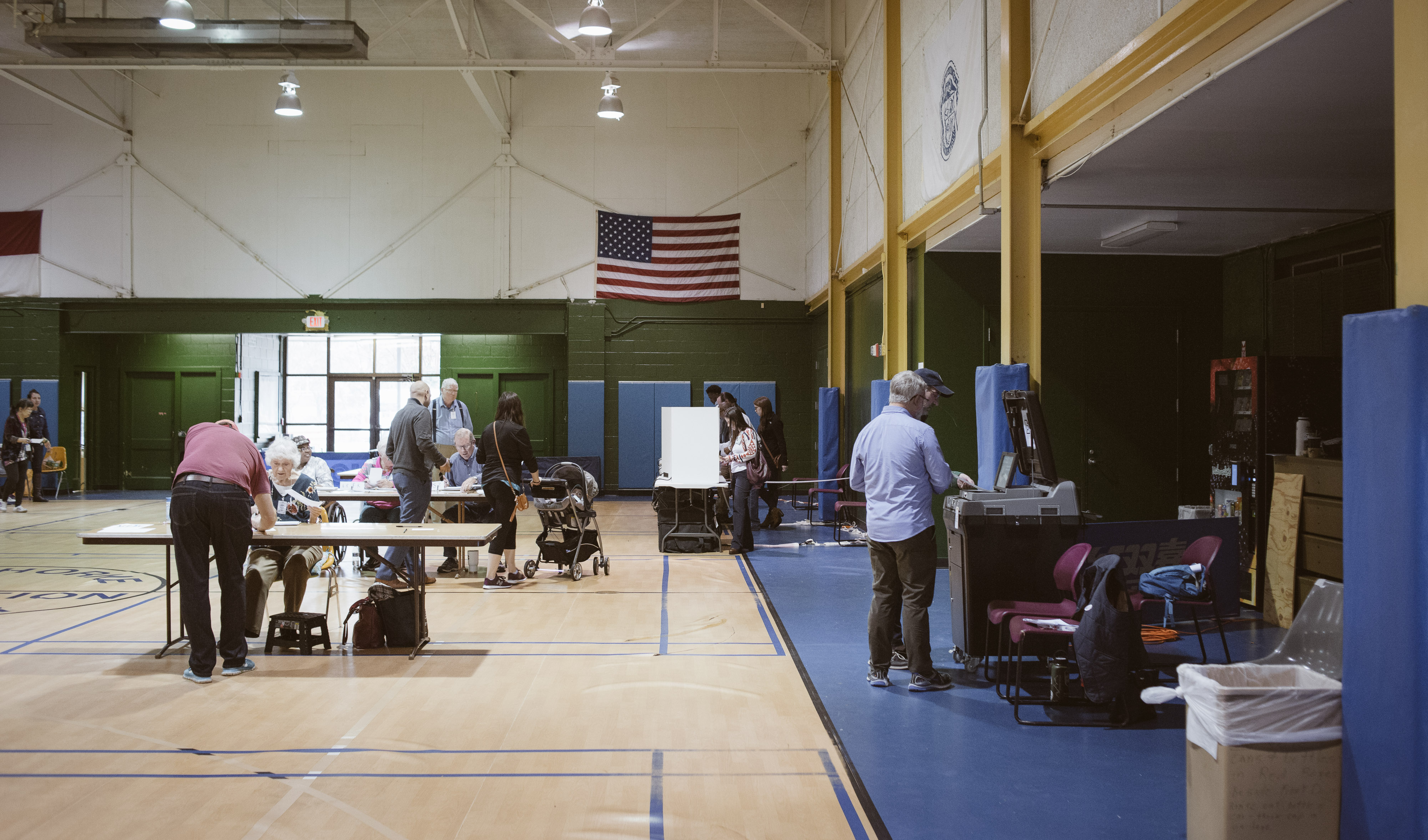 The United States is one of the few countries to select candidates through popular vote in a primary election system. In modern politics, primary elections have been described as a significant vehicle for taking decision-making from political insiders to the voters, though this is disputed by select political science research. Approximately one-third of all delegates to the presidential nominating conventions can be won on Super Tuesday, more than on any other day. The results on Super Tuesday are therefore a strong indicator of the likely eventual nominee of each political party. The primary election 2020 in North Carolina took place on Tuesday, March 3rd. 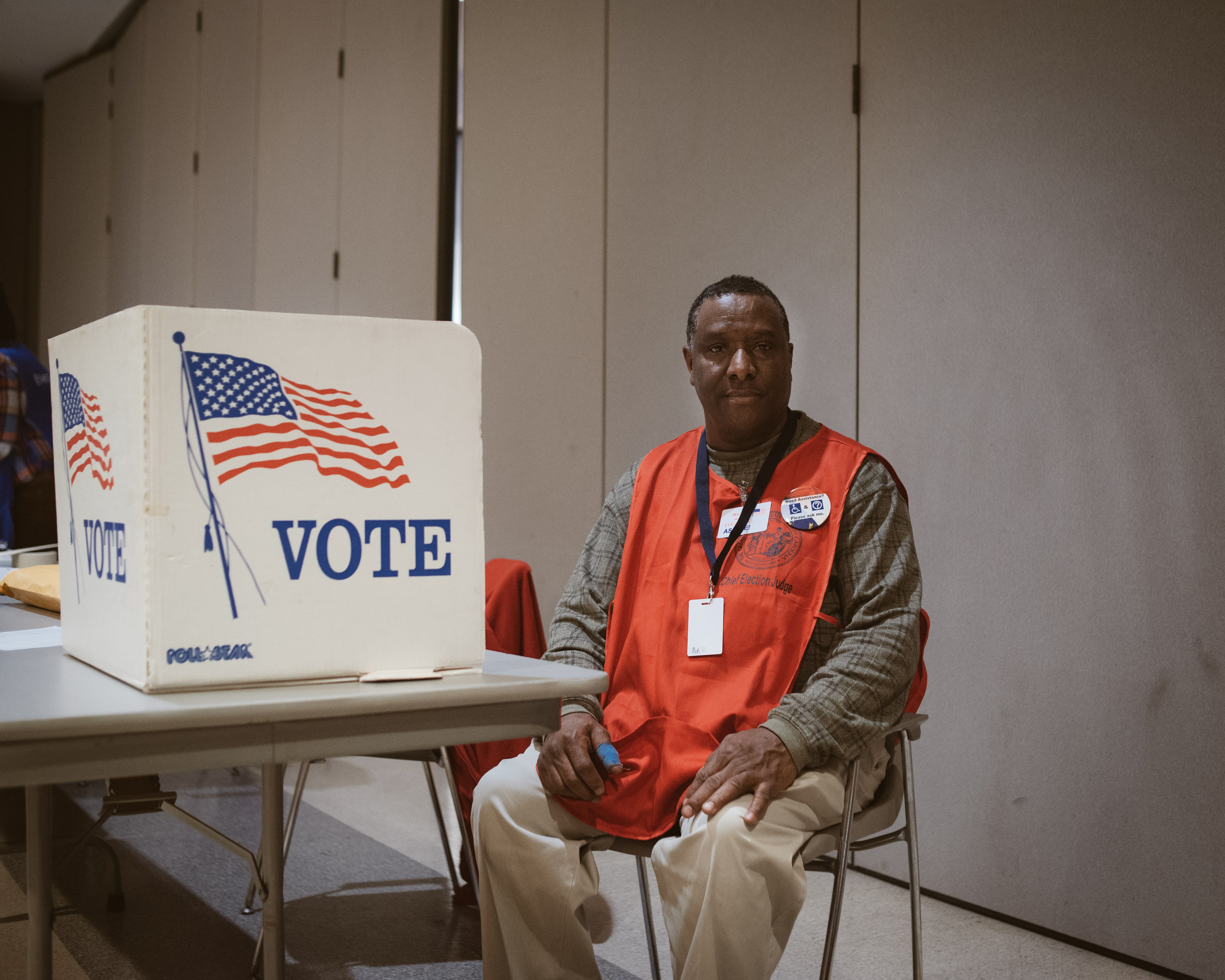 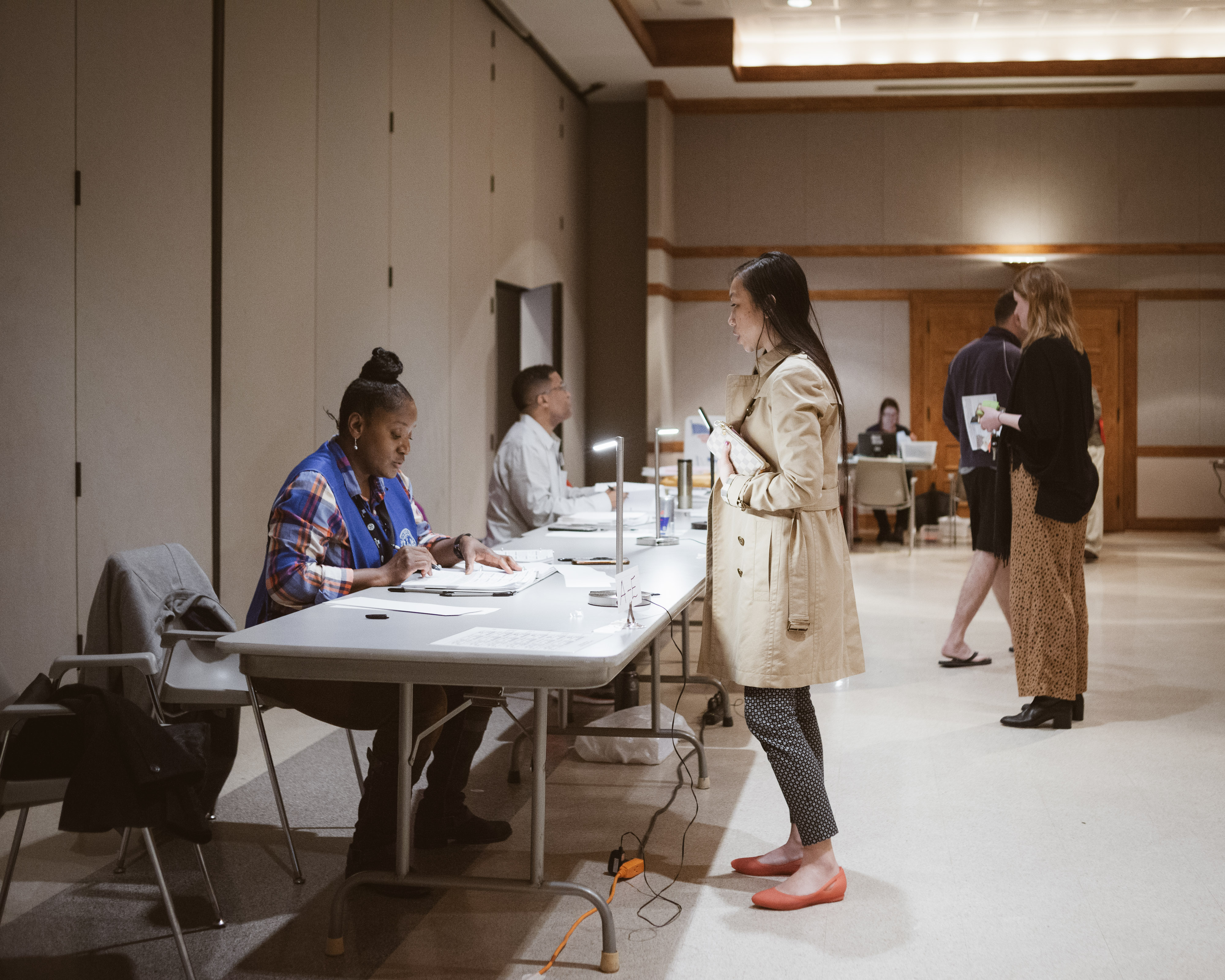 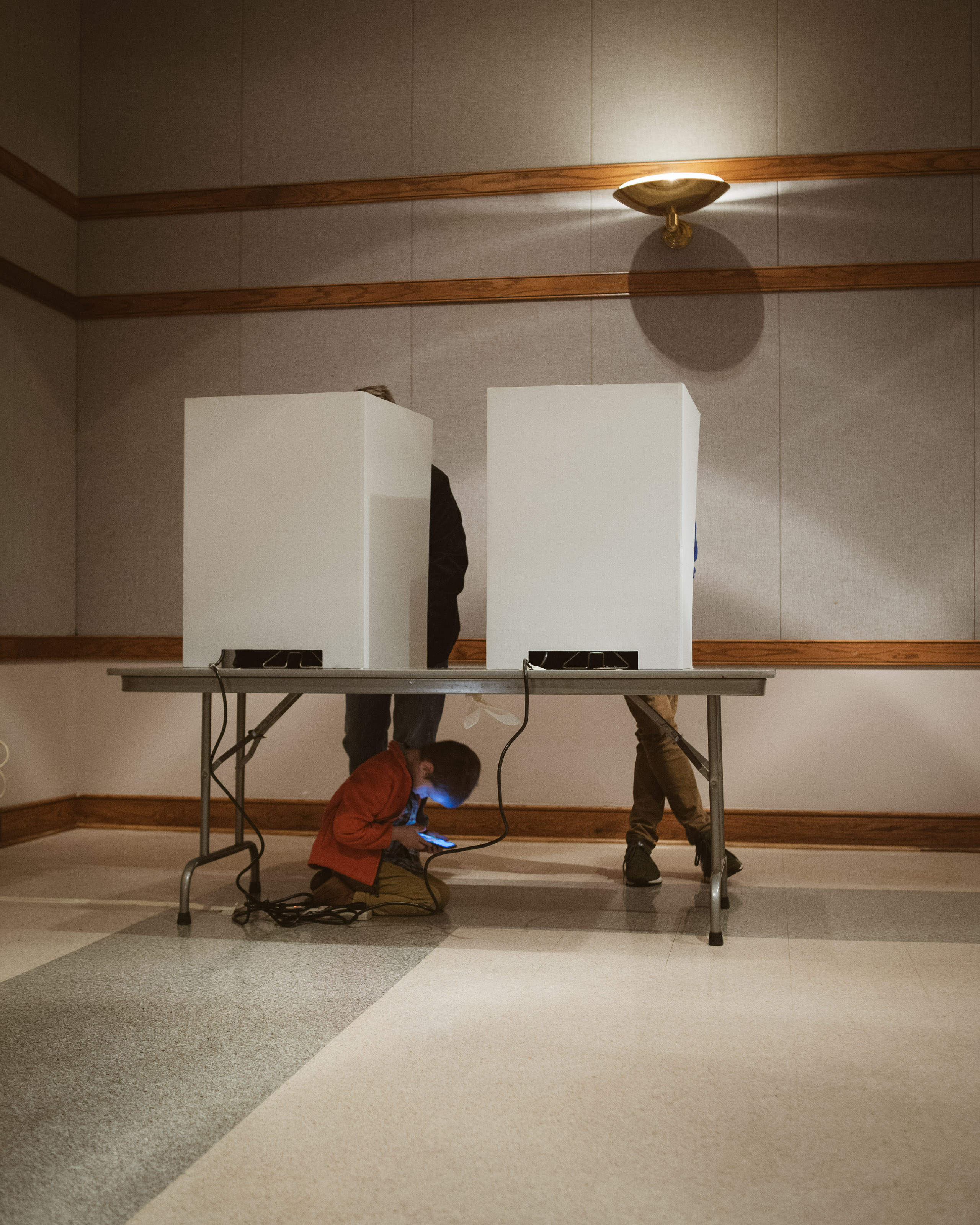 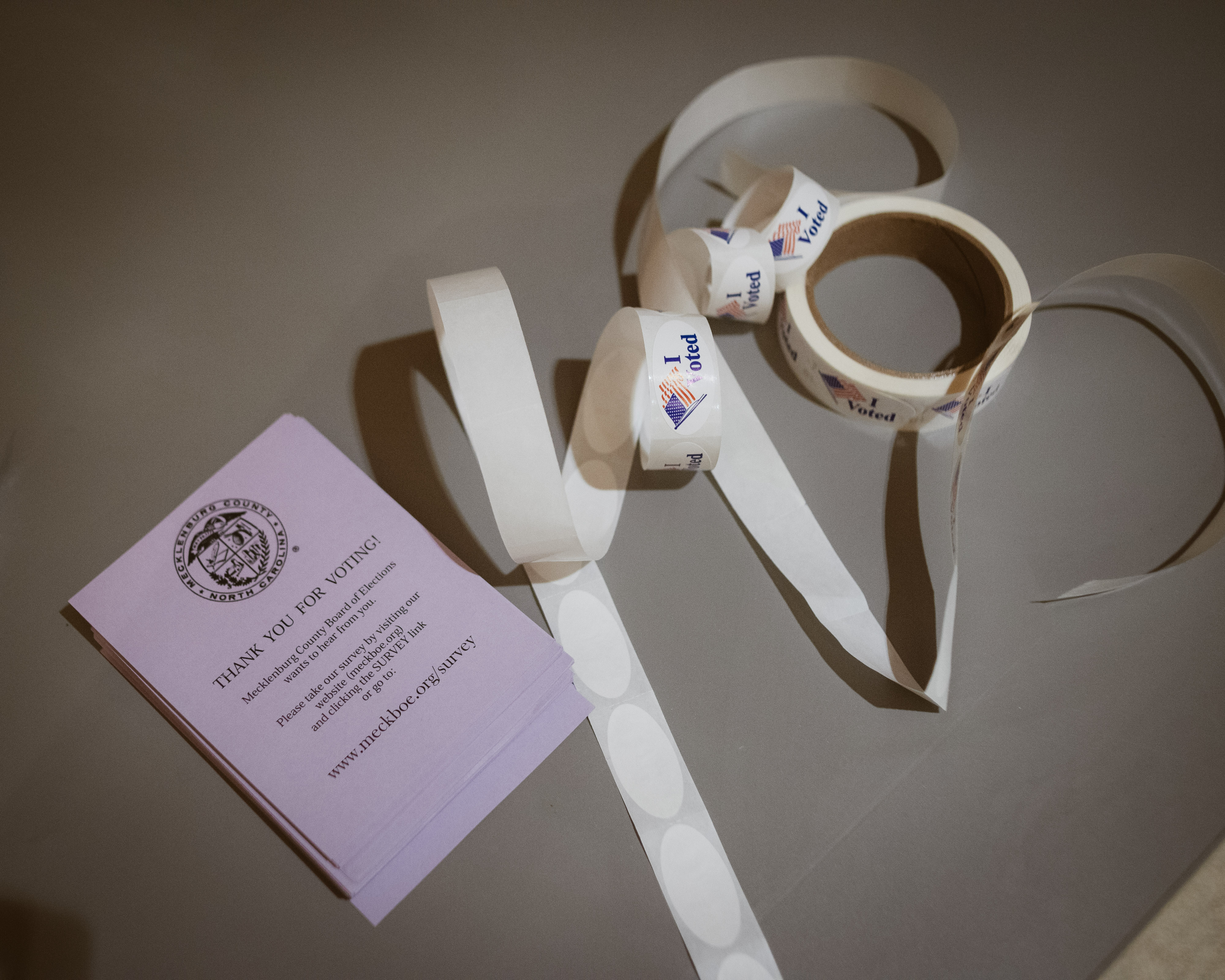 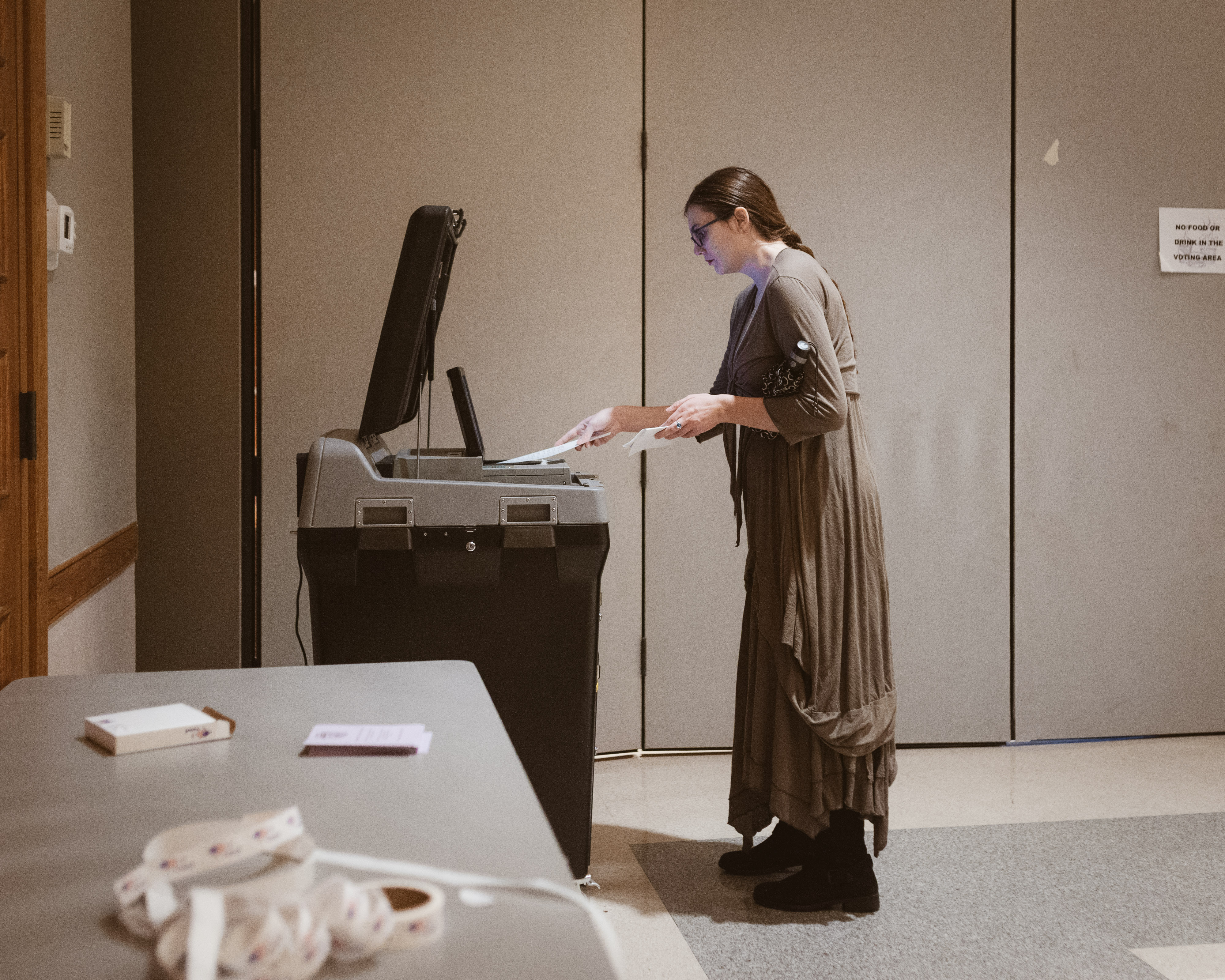 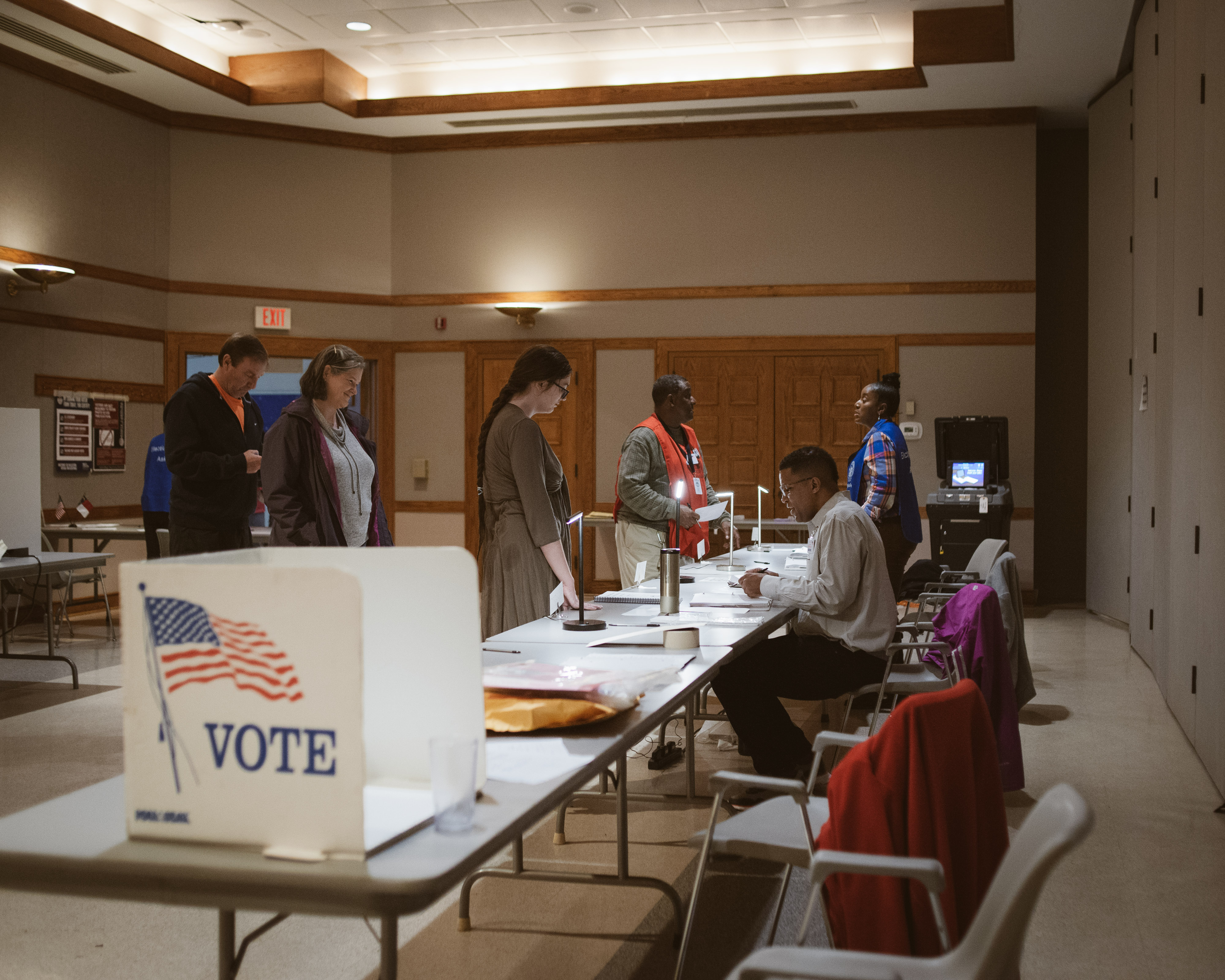 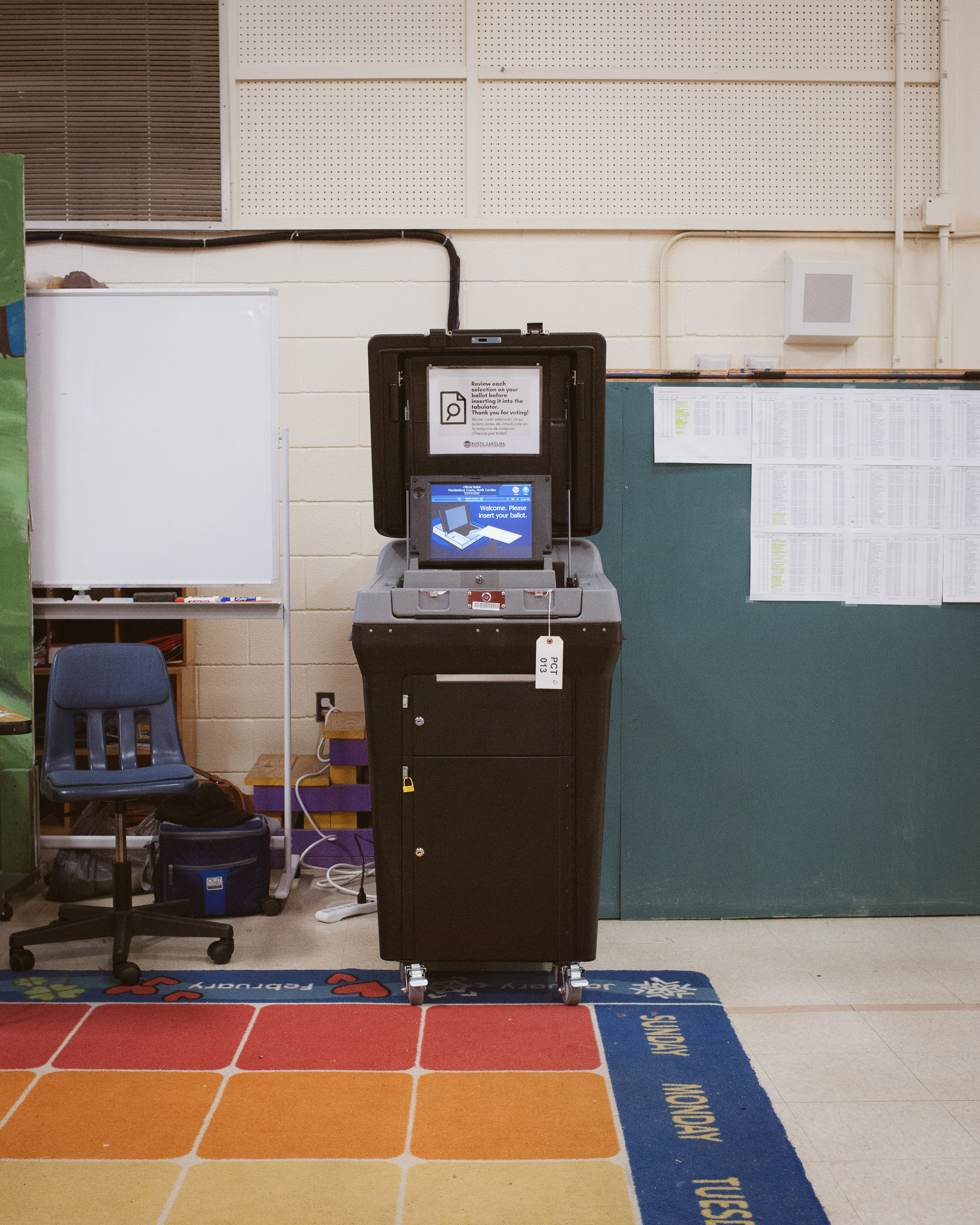 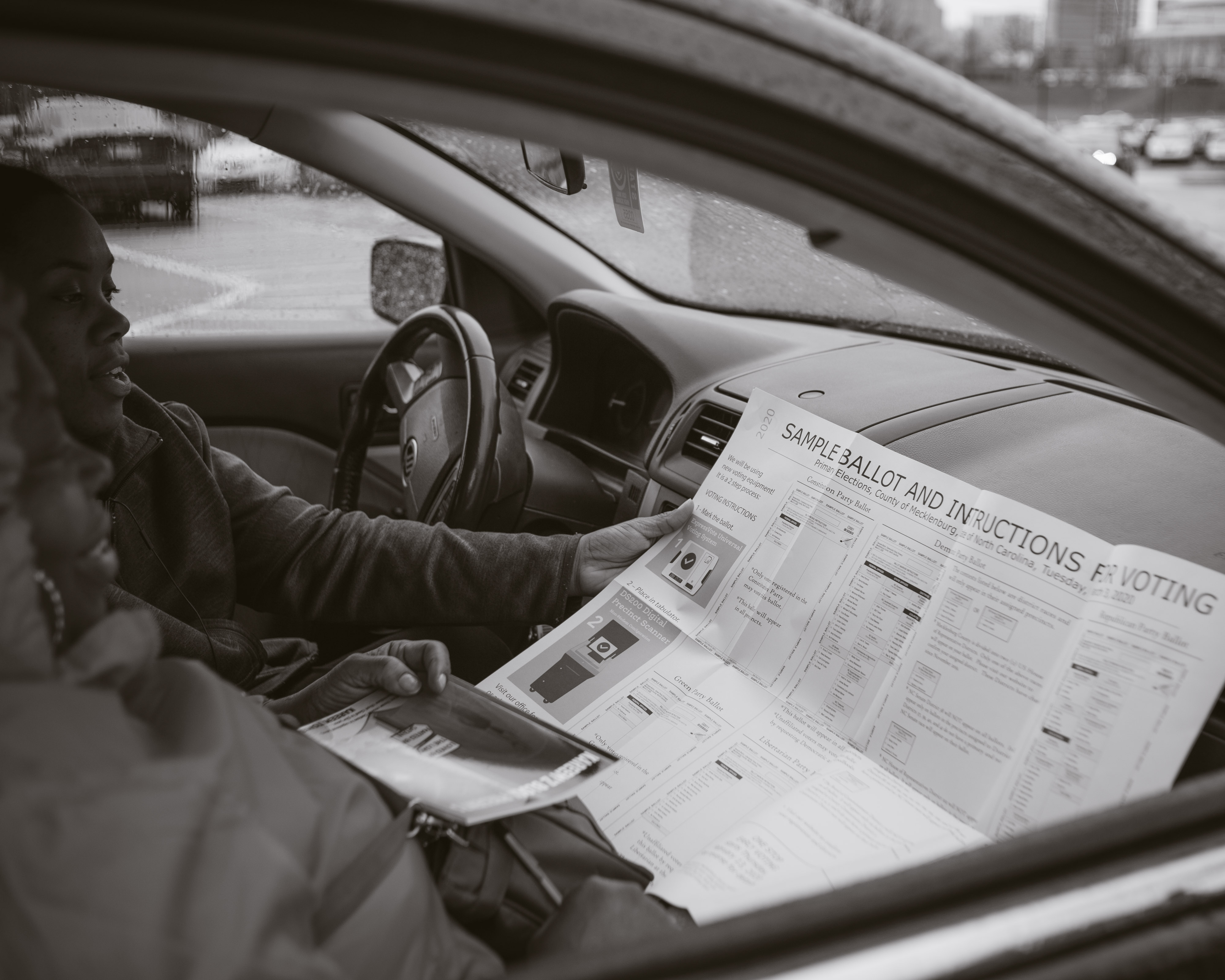 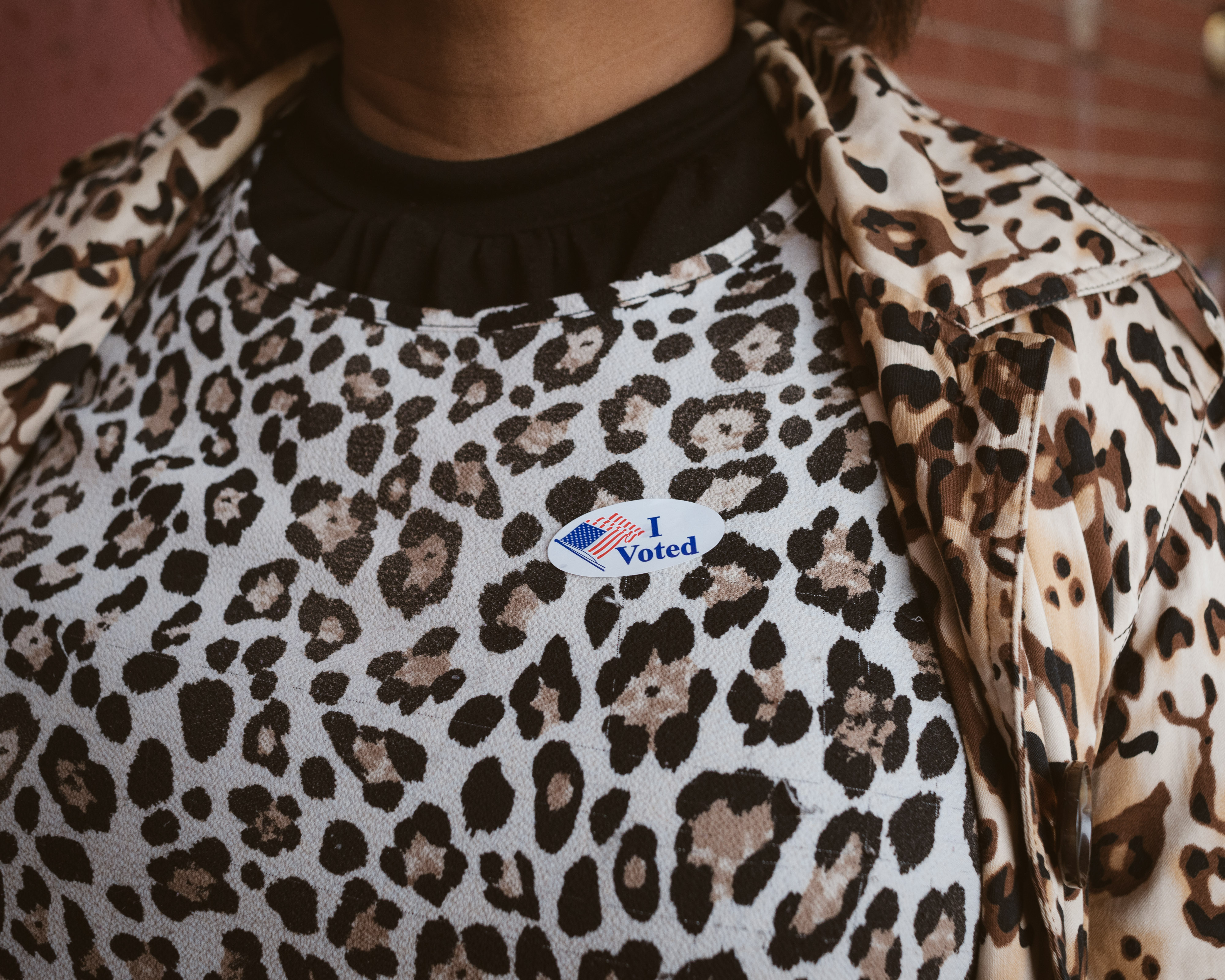 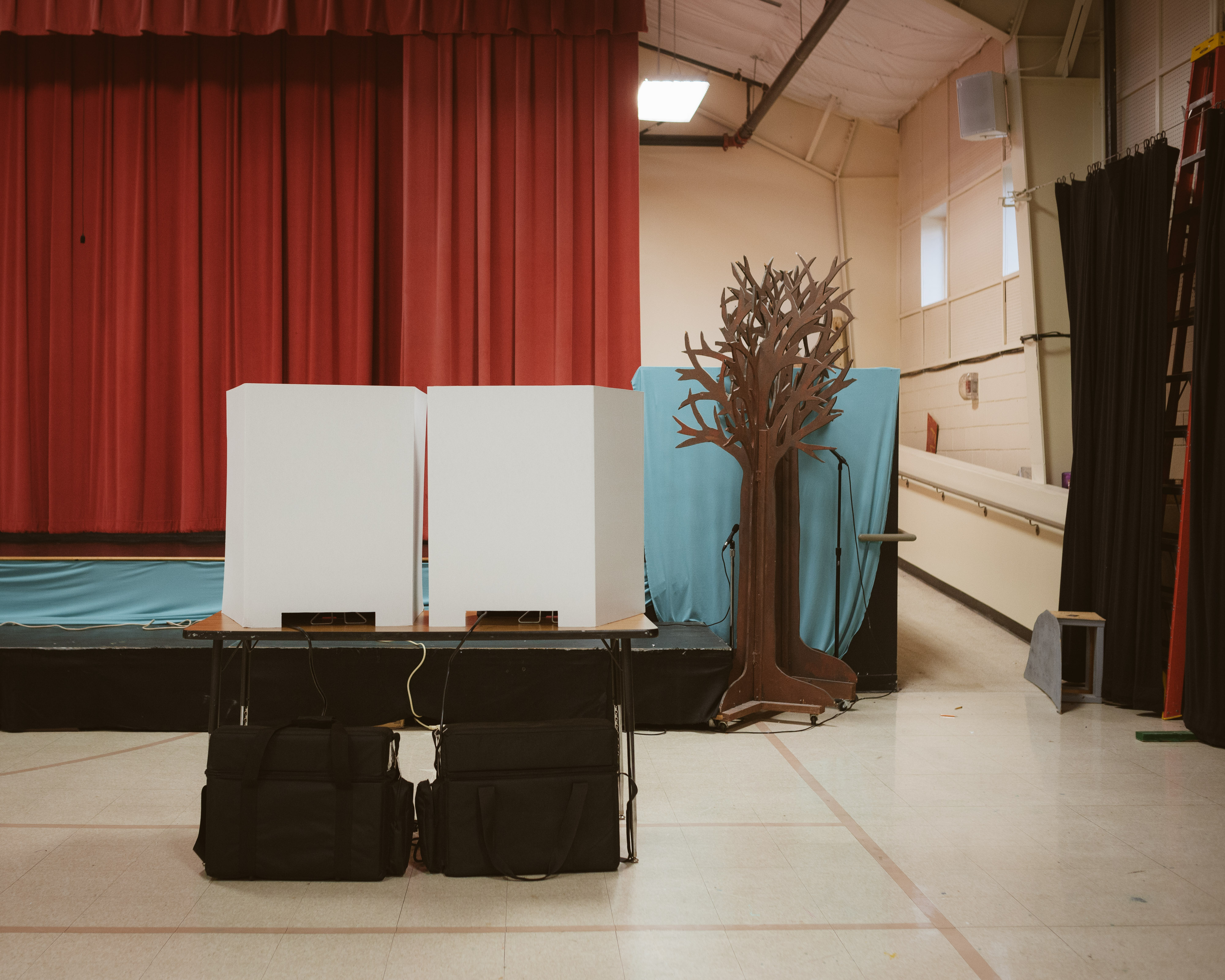 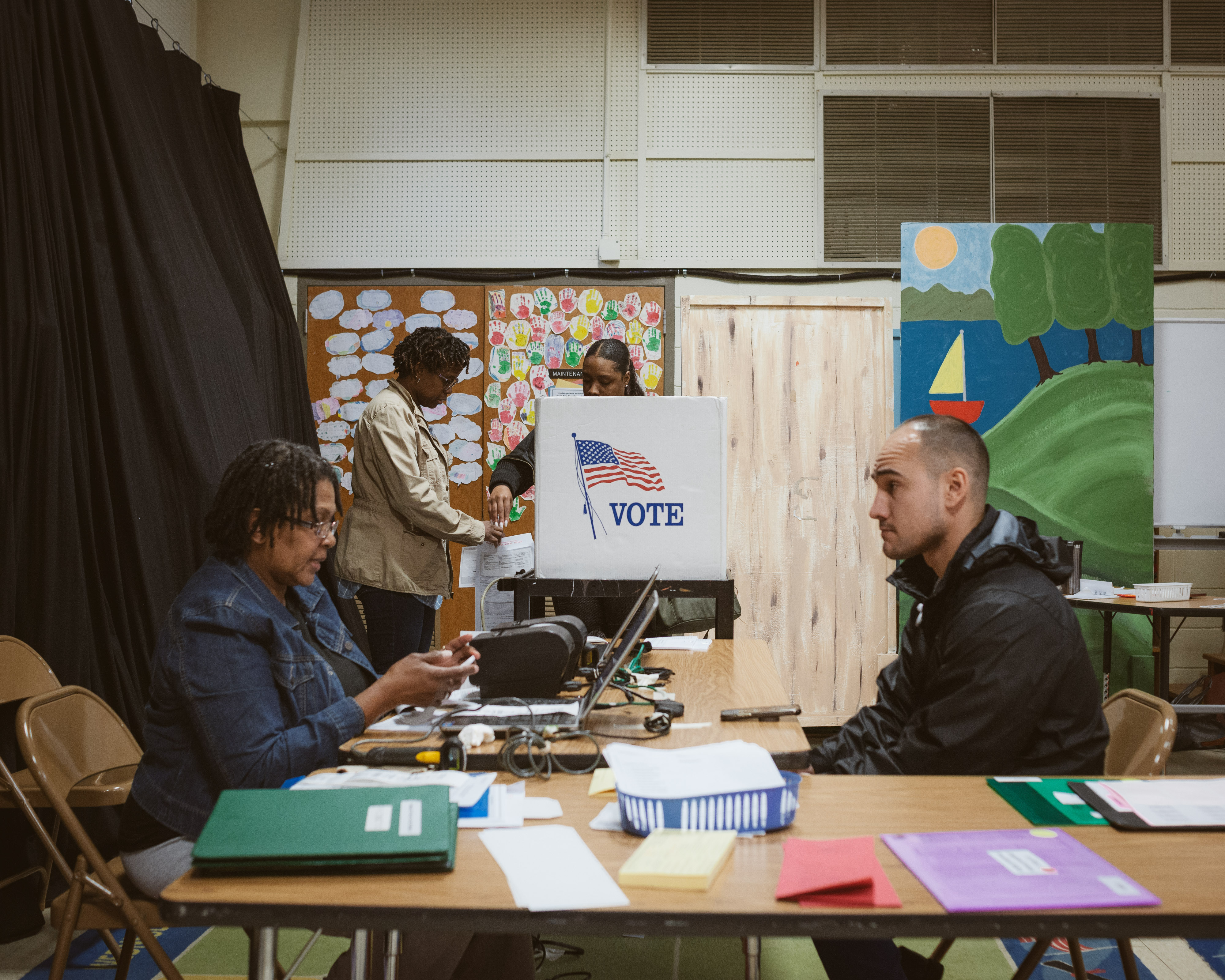 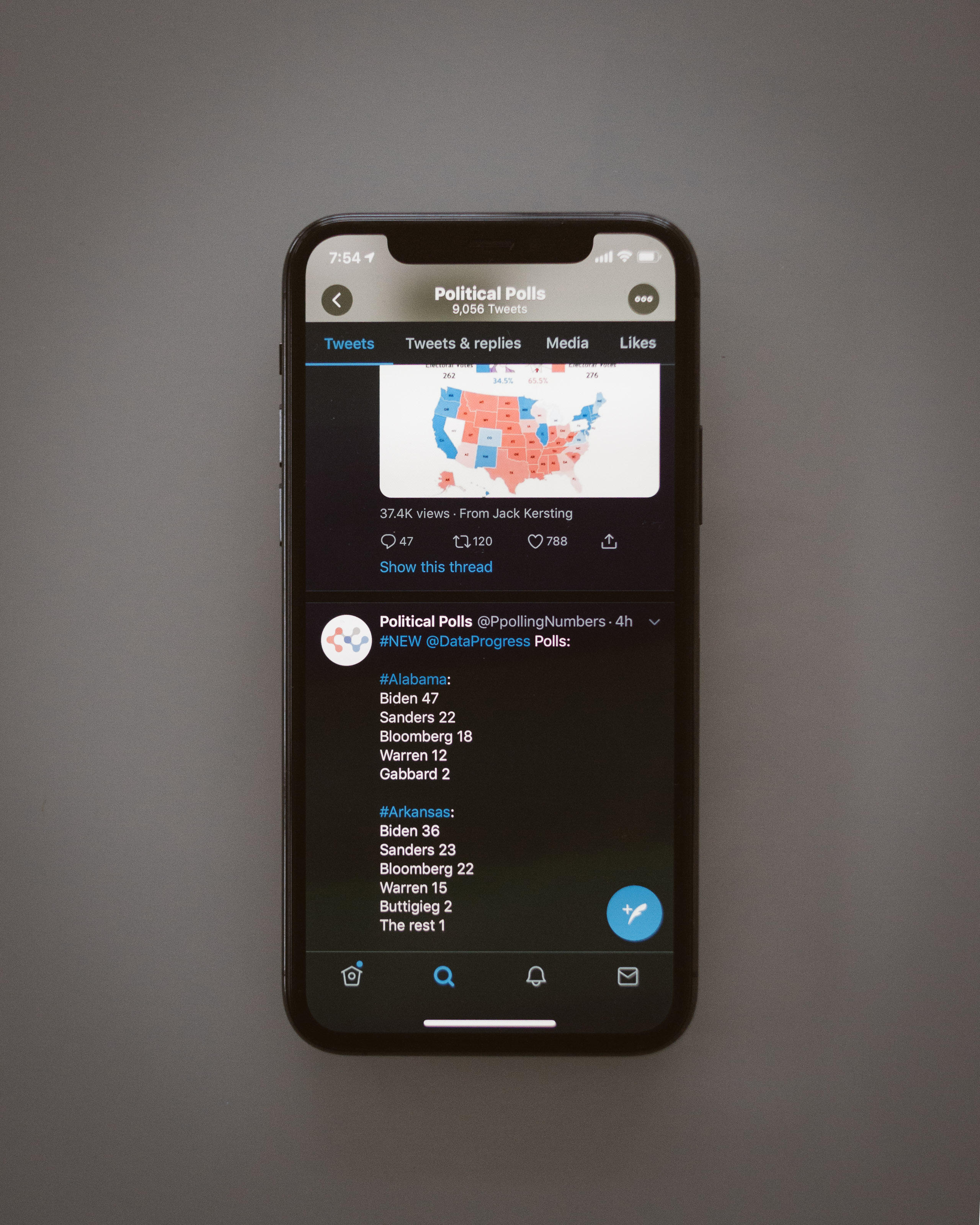 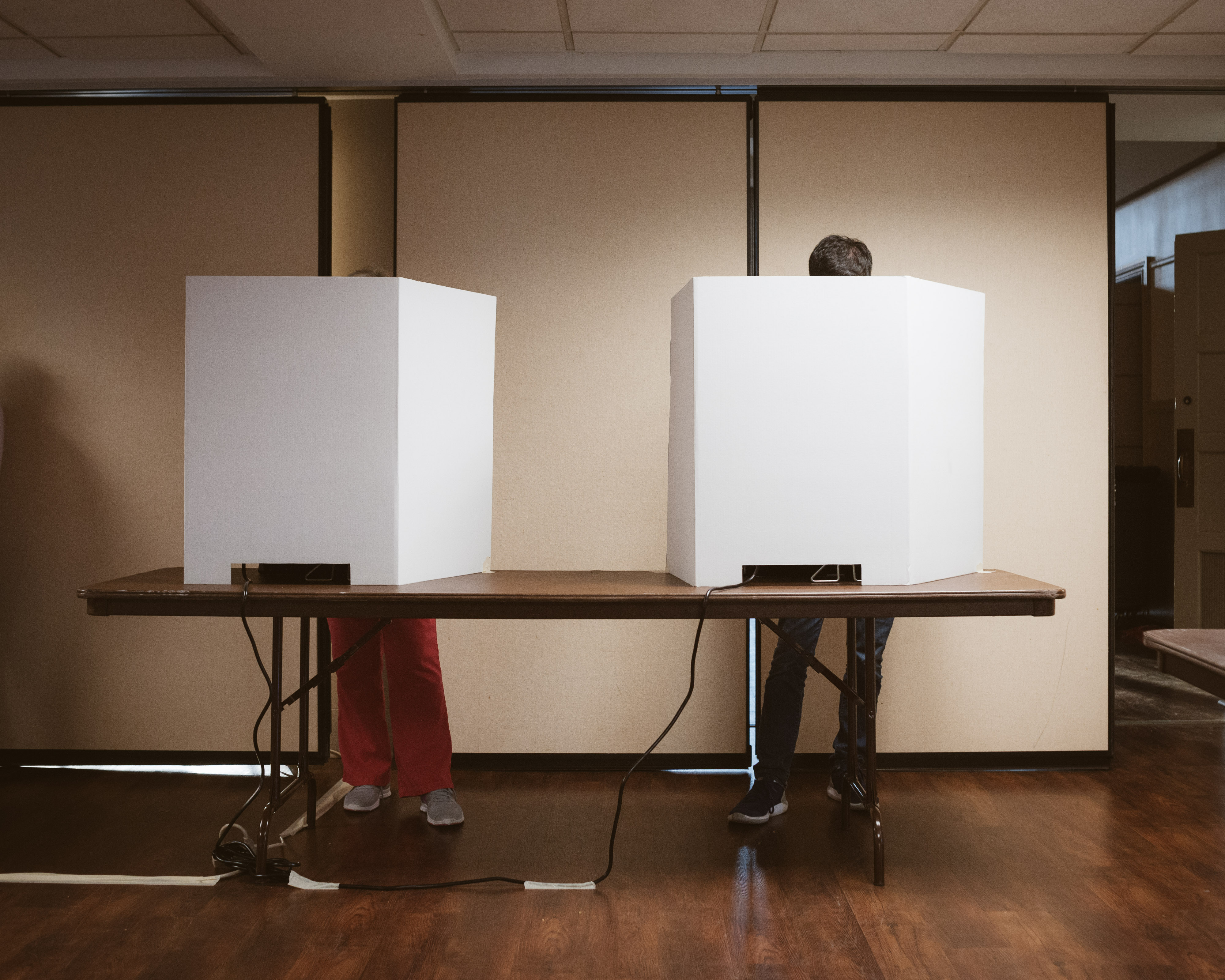 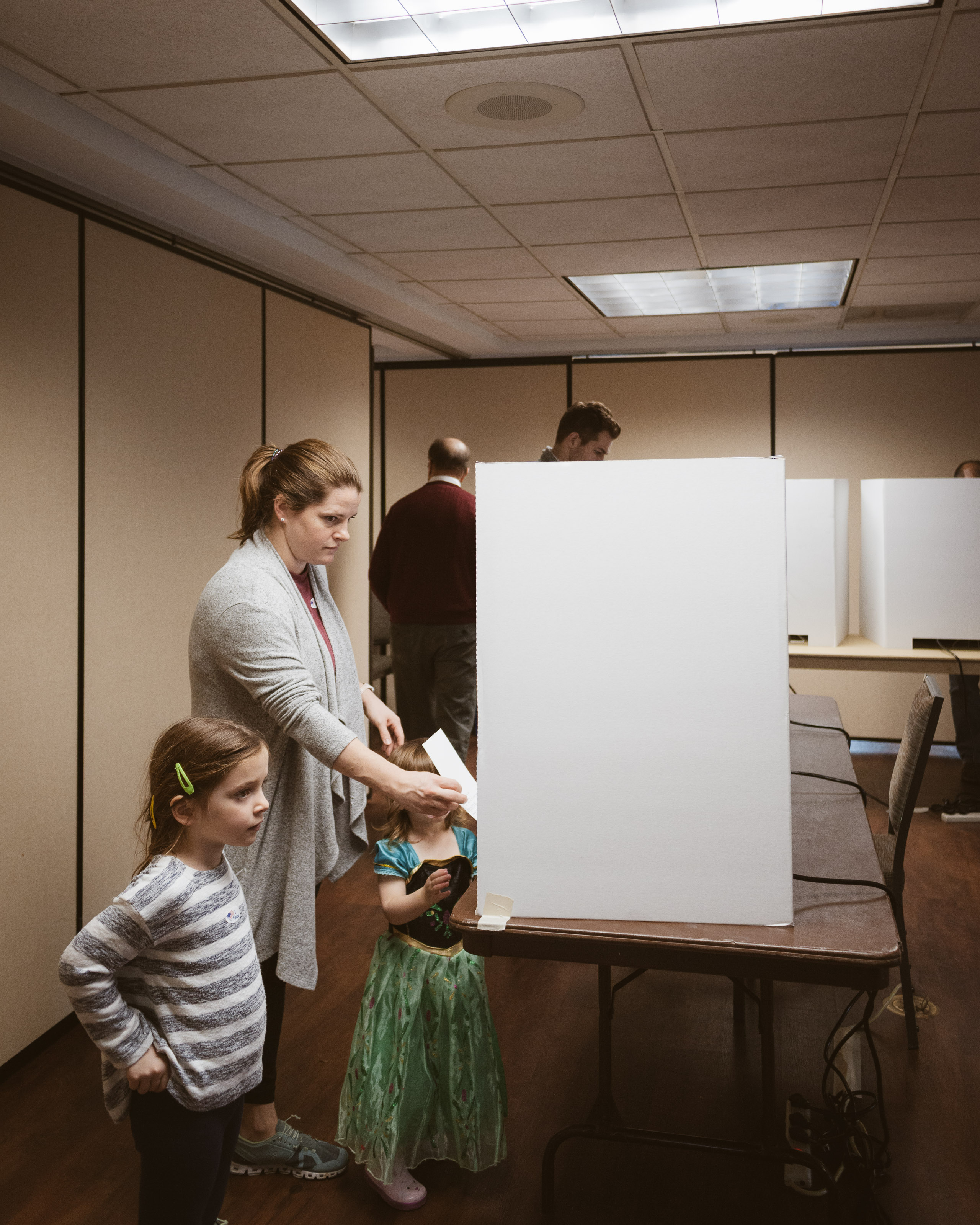 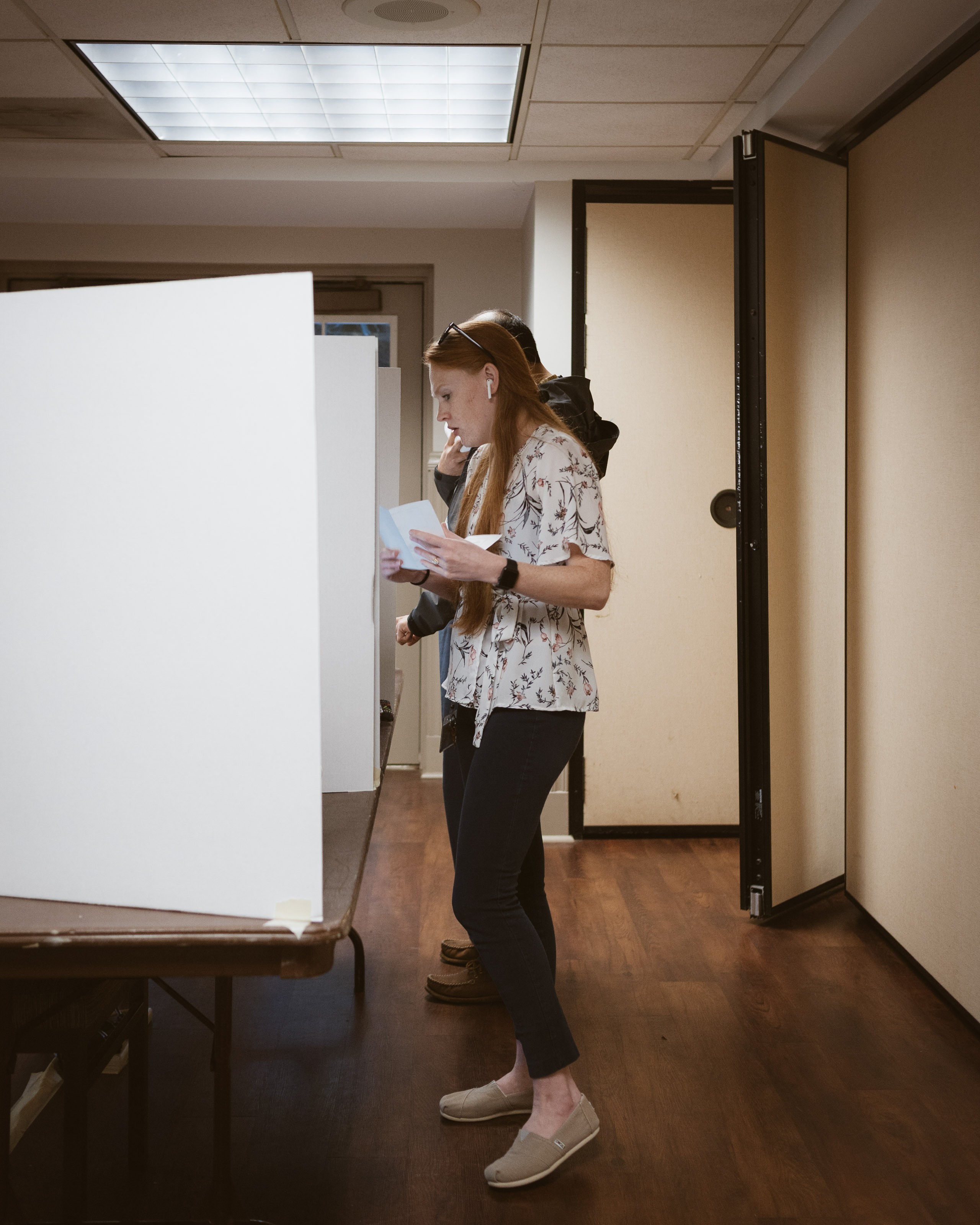 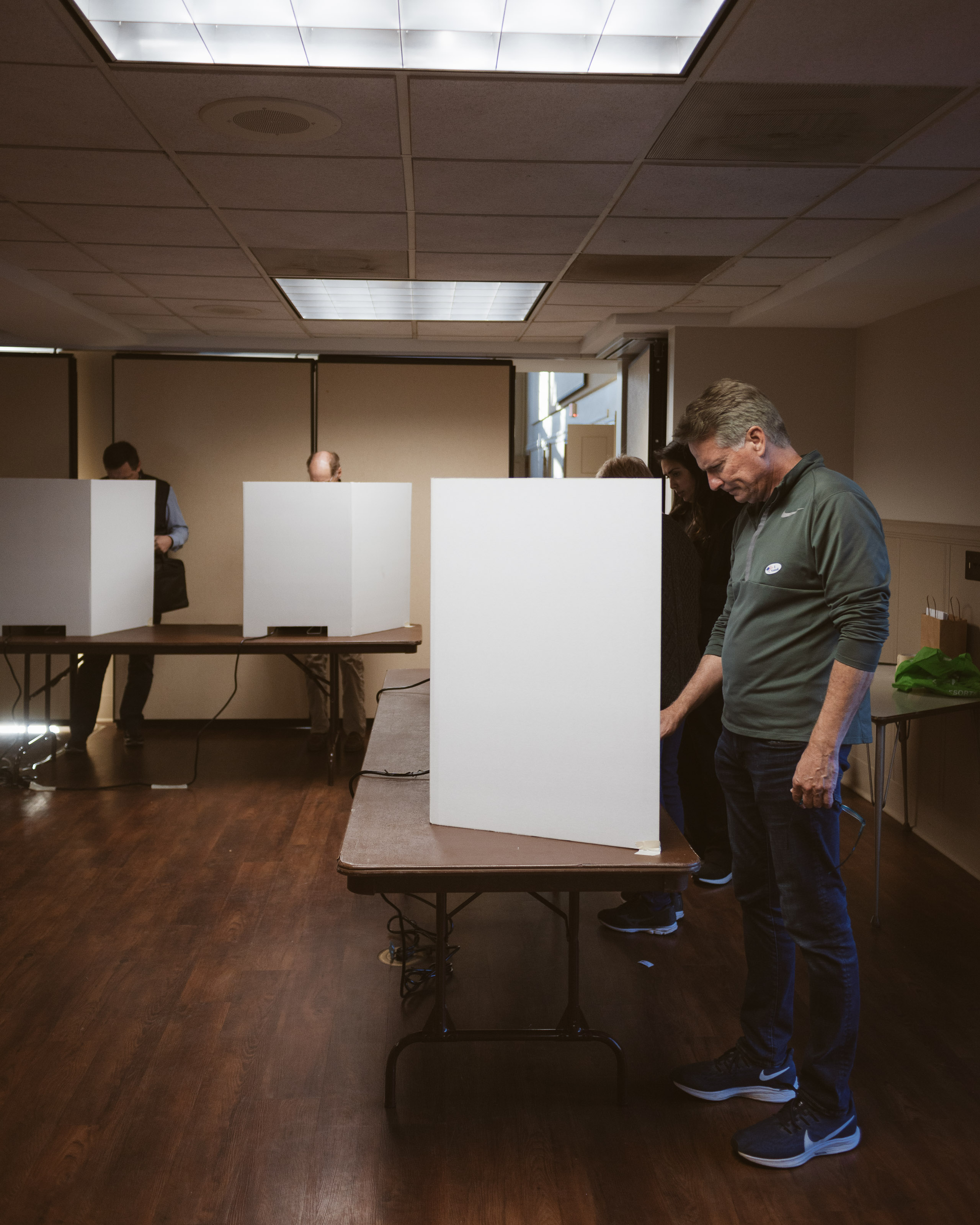 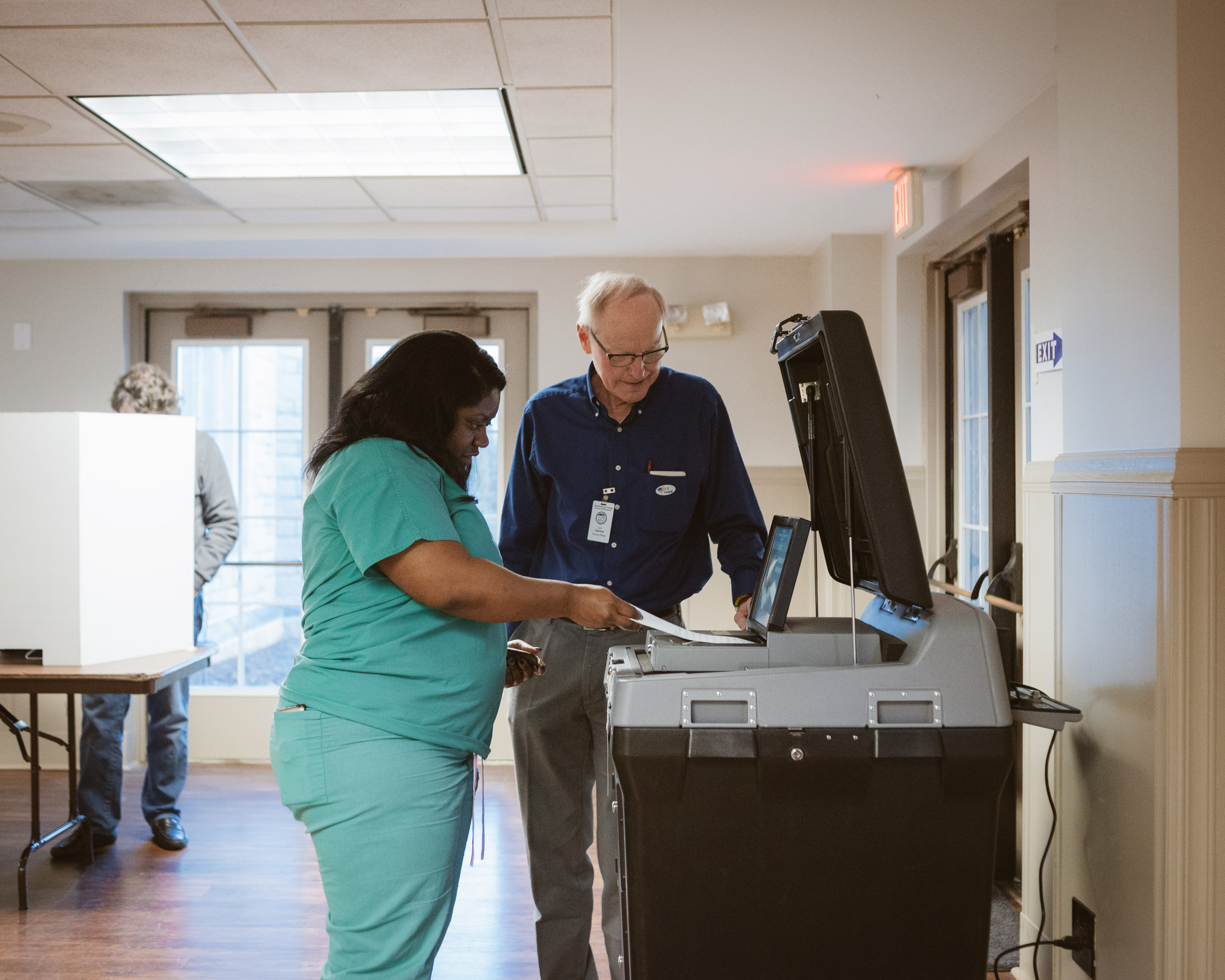