On August 4, 2019, Connor Stephen Betts, 24, fatally shot nine people and wounded 17 others near the entrance of the Ned Peppers Bar in Dayton, Ohio. Betts was fatally shot by responding police officers 32 seconds after his first shot. An additional ten persons were injured by other causes, bringing the total number of wounded to 27. 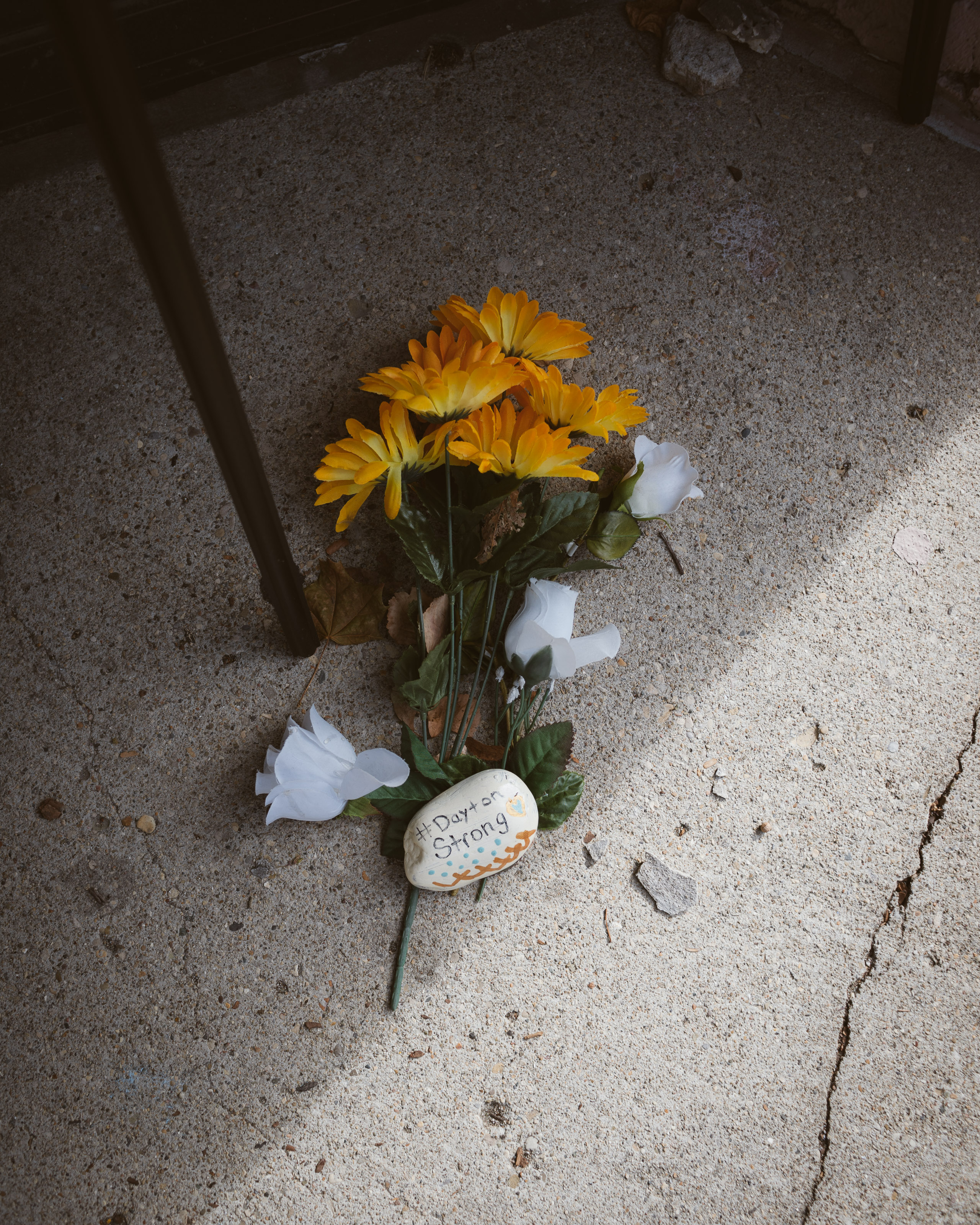 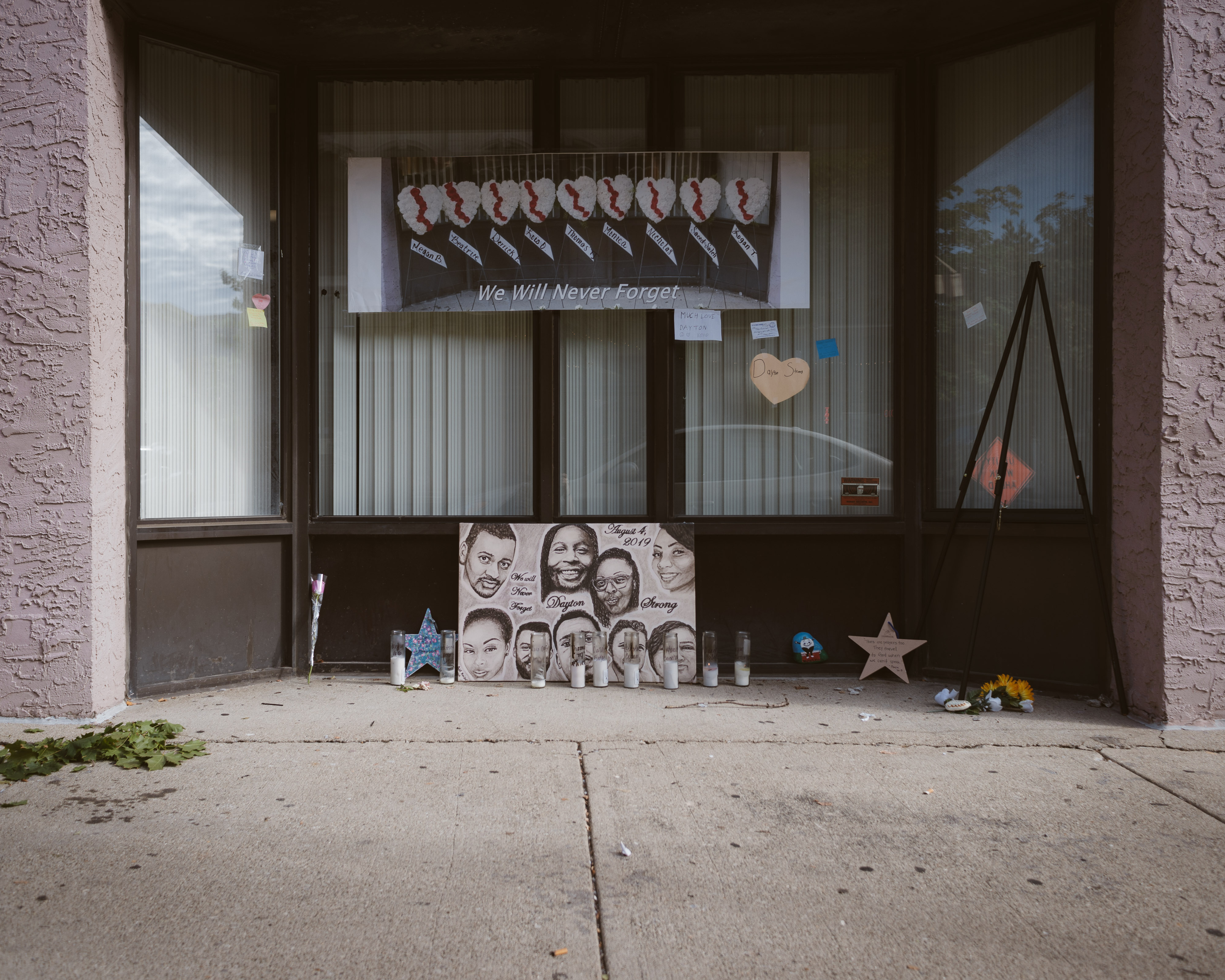 The nine dead include five males and four females, six black and three white. Four of the dead were in their 20s, four more were in their 30s, and one was 57. Two of the victims who died were also shot by police. 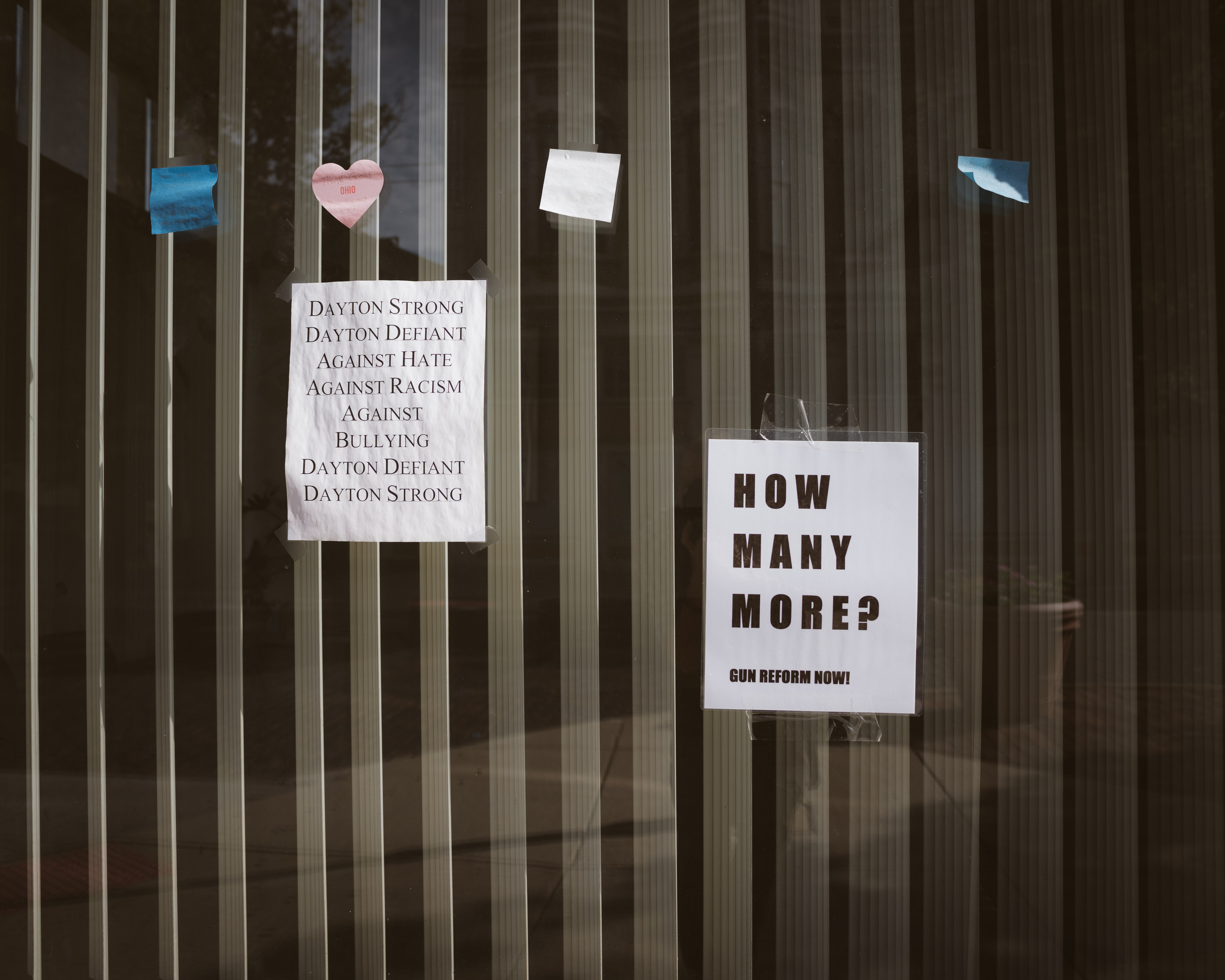 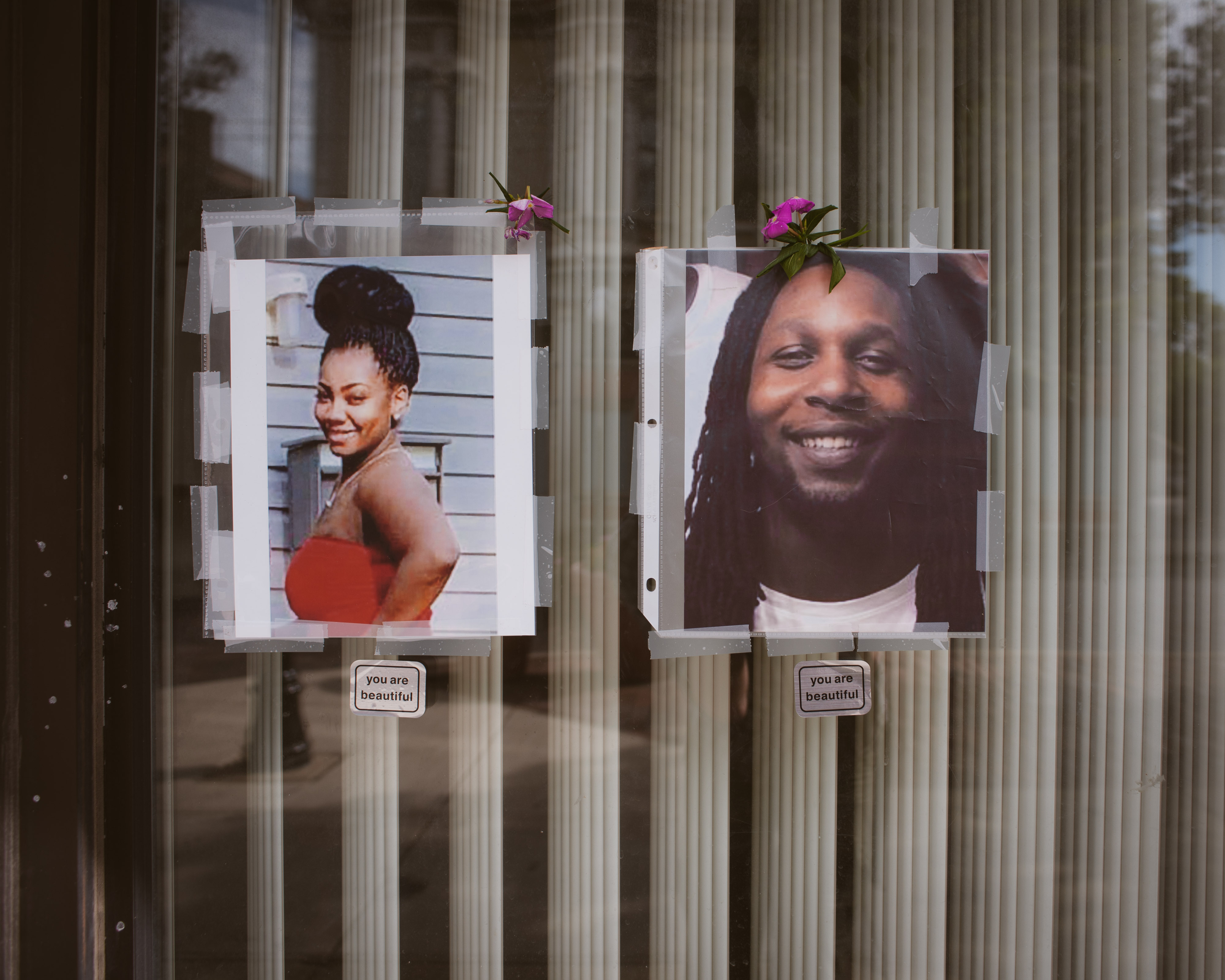 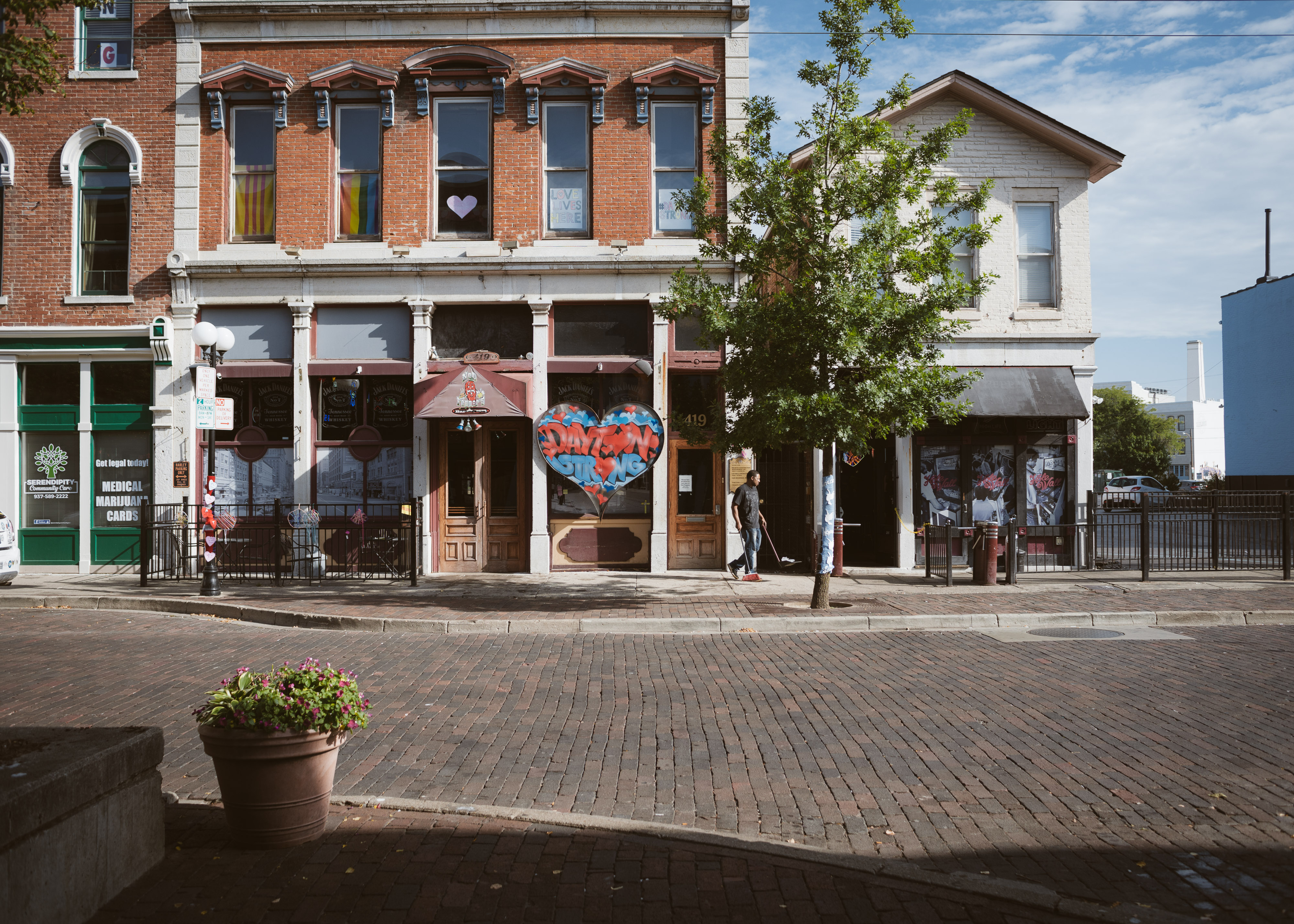 At 1:05 a.m., eyewitnesses reported that a man opened fire at the entrance of Ned Peppers Bar, 419 E 5th St. He was carrying a firearm that included part of a semi-automatic Anderson Manufacturing AM-15 in a pistol configuration with a shortened barrel, chambered in .223 caliber ammunition and equipped with a 100-round drum magazine. 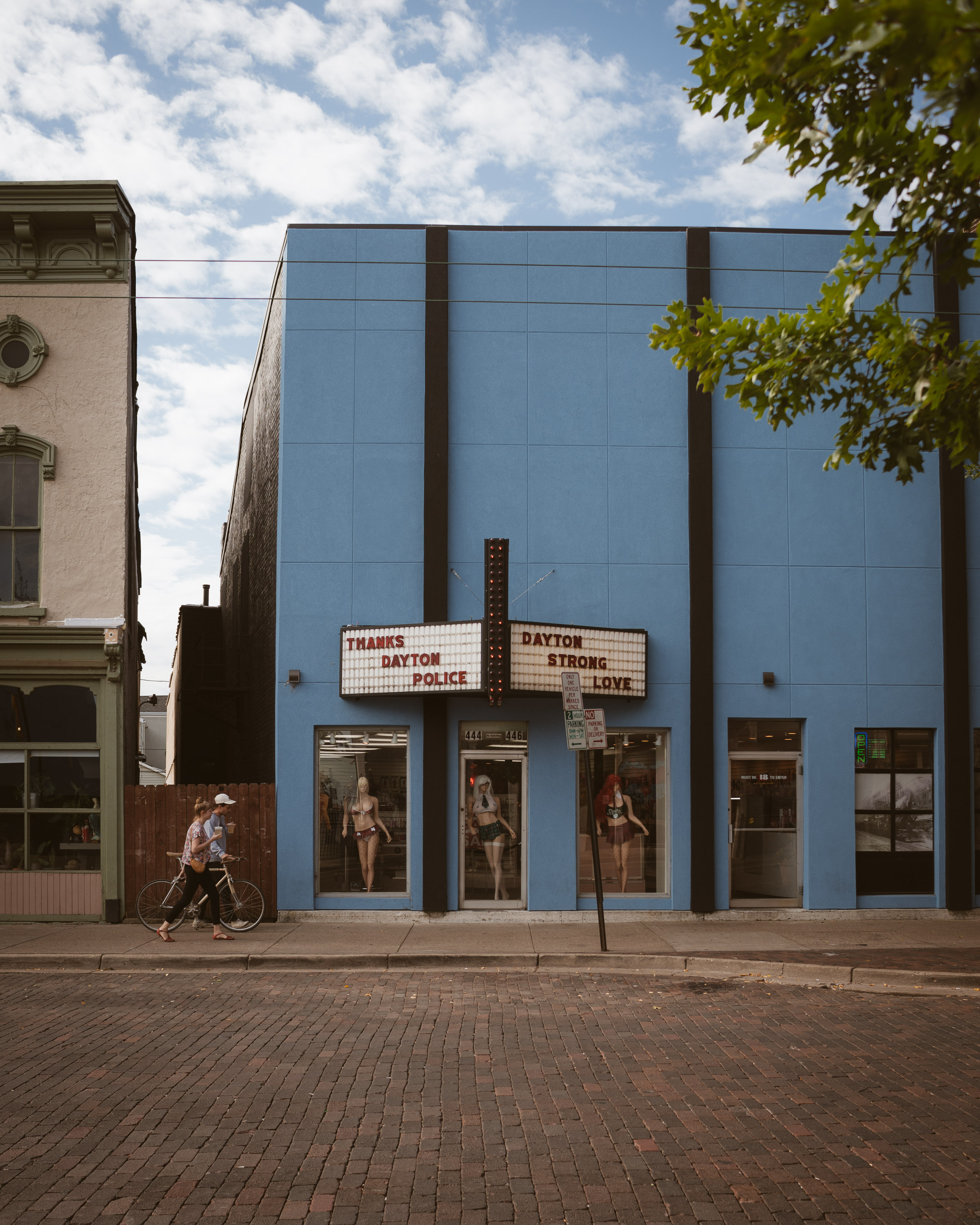 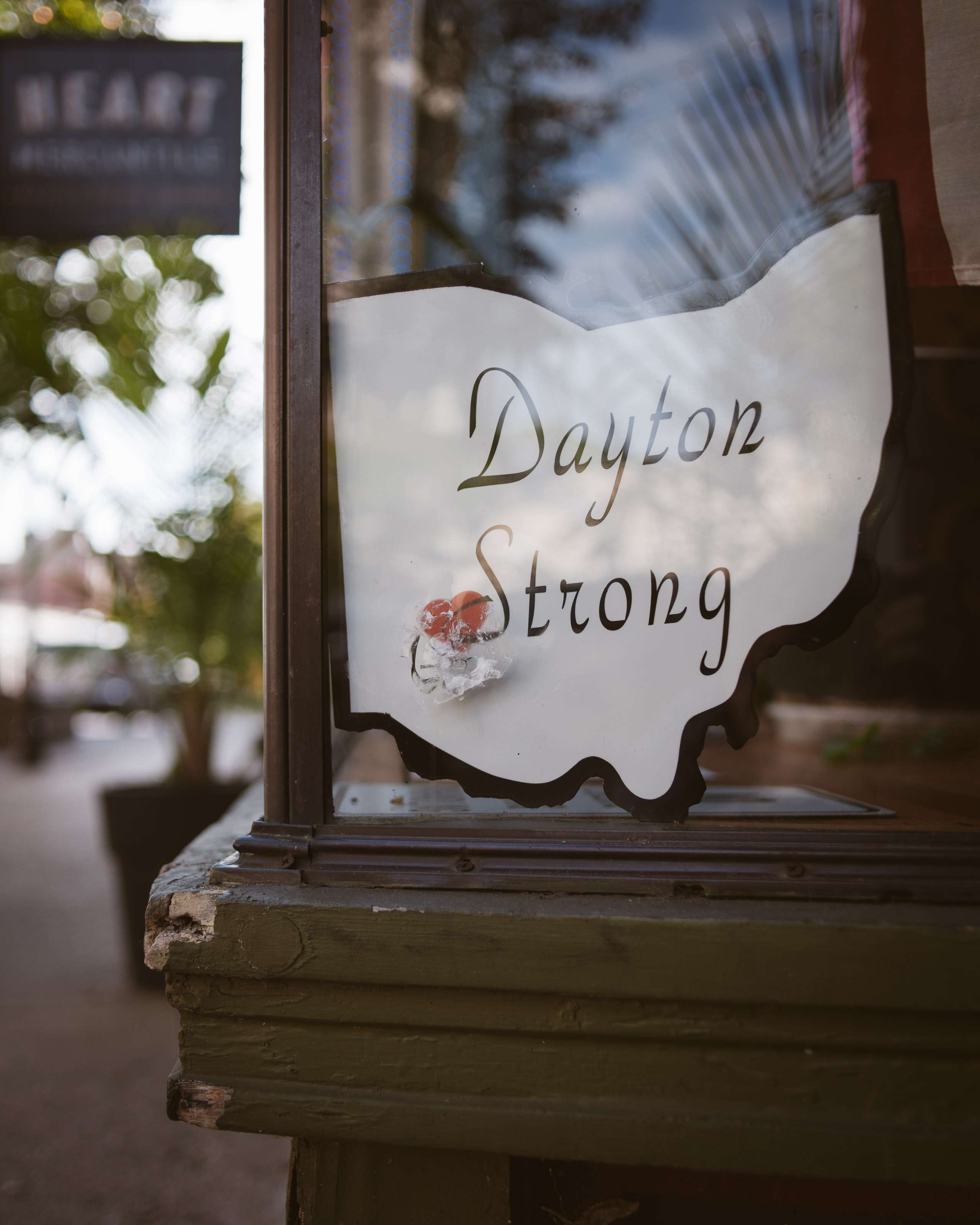 Remaining bullet hole at a nearby tatoo shop