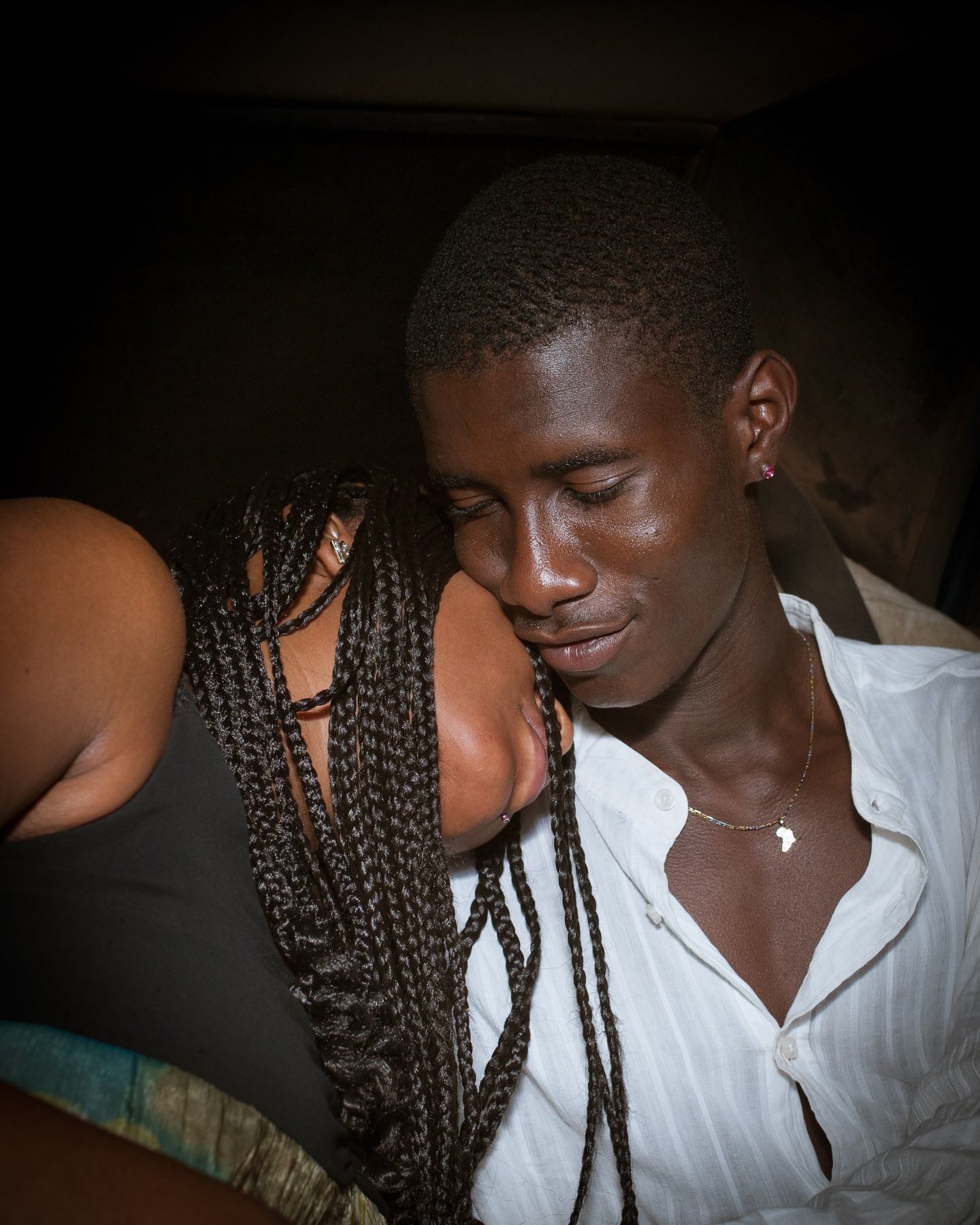 Jama ko – meaning ›big gathering of people‹ – can be placed in the context of the political unrest that shook Mali in early 2012, when utinying Malian soldiers, displeased with the management of the Tuareg rebellion, attacked several locations in the capital, including the presidential palace, state television and military barracks in what was later called the Malian coup d'état. The soldiers, who said they had formed the National Committee for the Restoration of Democracy and State (CNRDR), declared the following day that they had overthrown the government of Amadou Toumani Touré, forcing him into hiding. A curfew was issued by public authorities for the following days, and an athmosphere of inquietude and discomposure paralyzed public facilities and private homes.
During that time of curfew in Bamako I was warmly invited to stay at a family house of a Malian Griot and photographed daily life in the house and portraits of family members... 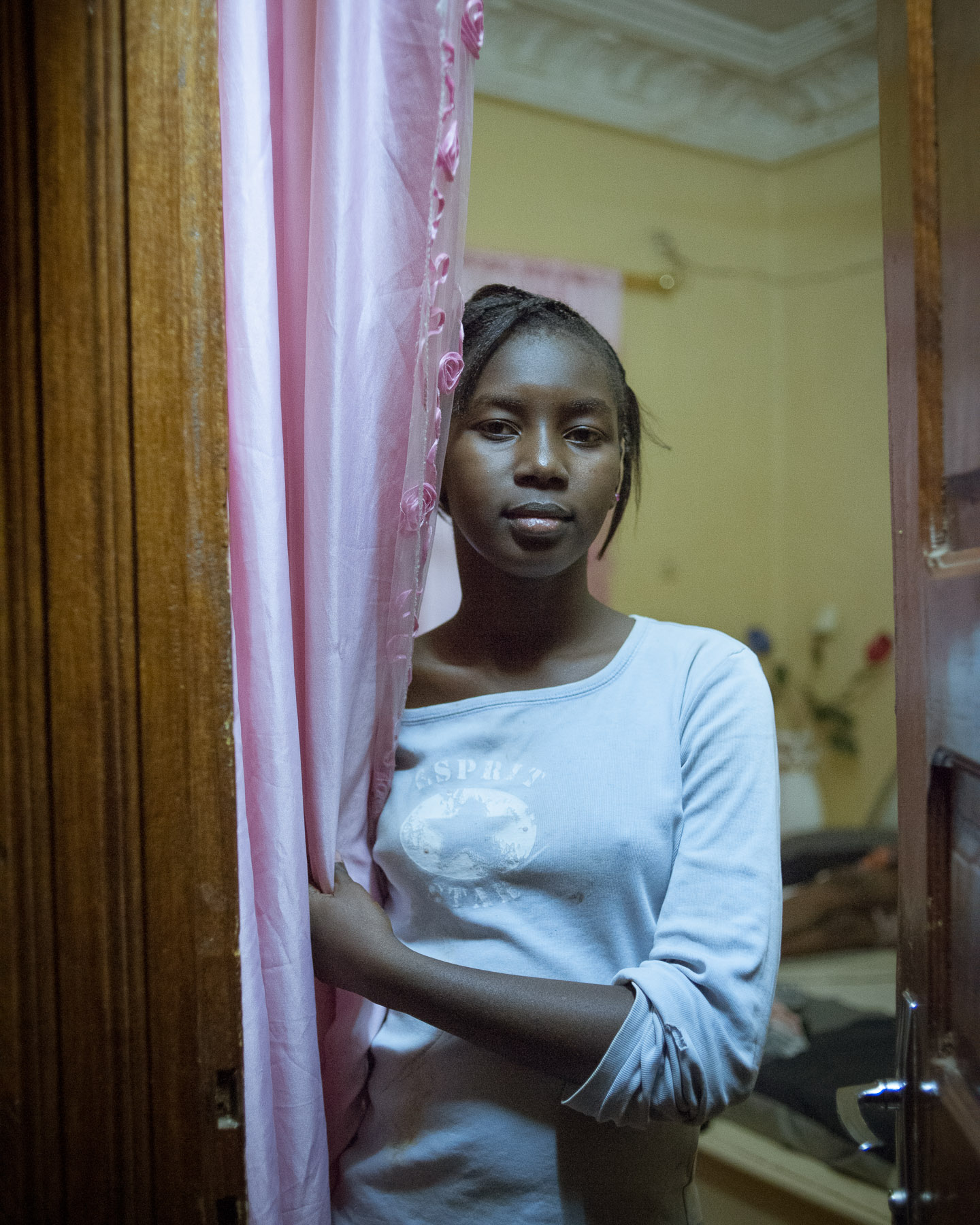 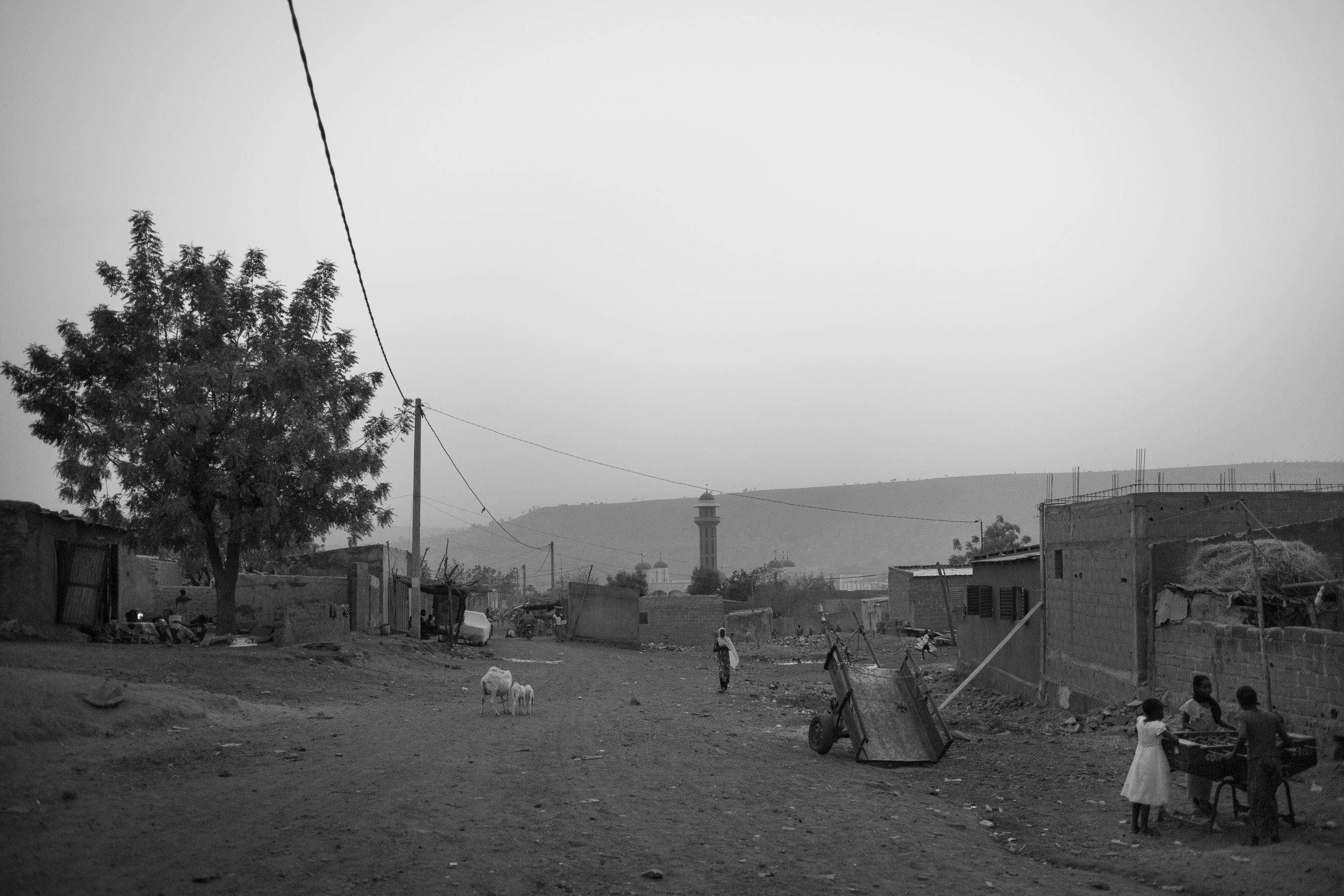 Bankoni, next to family the house 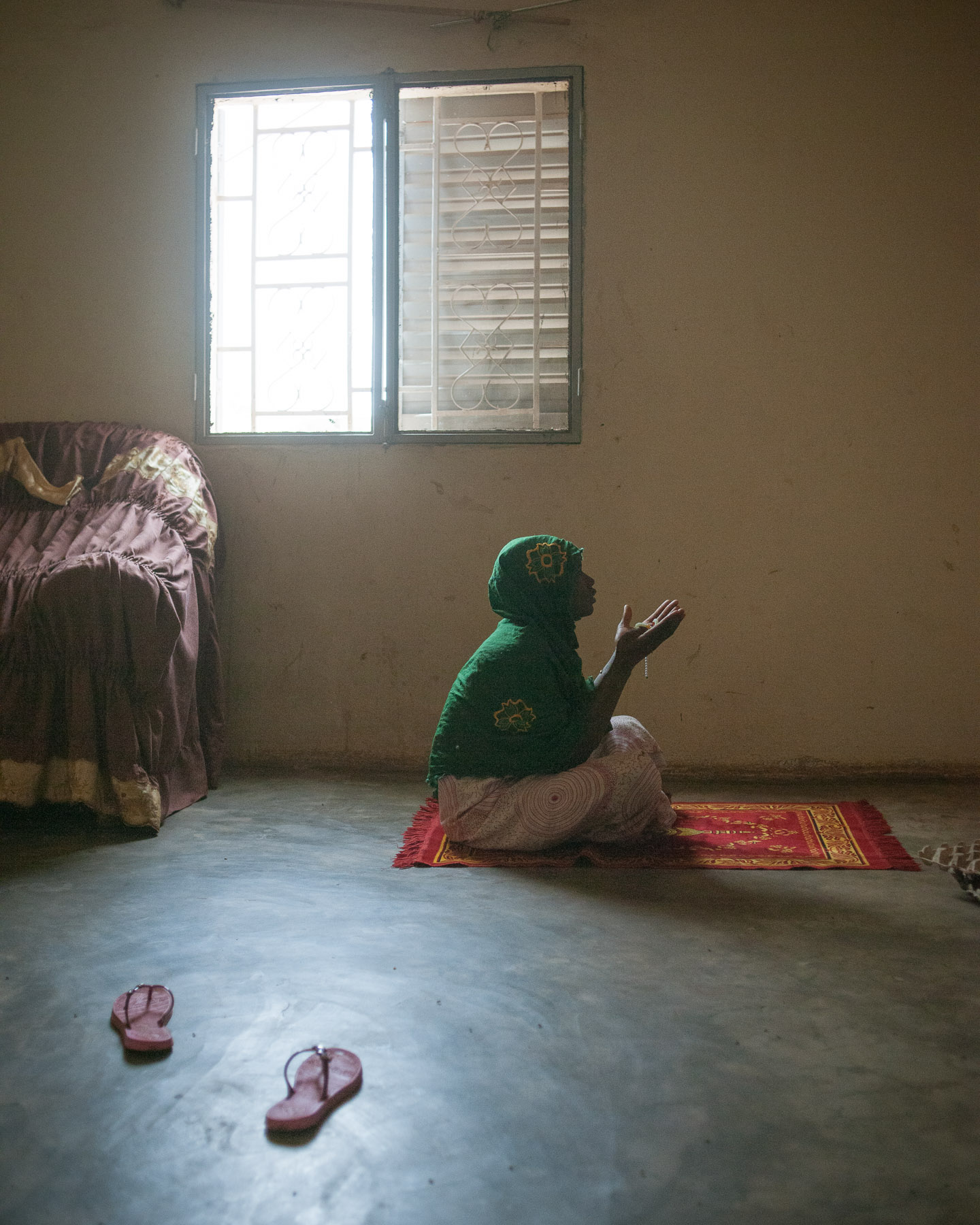 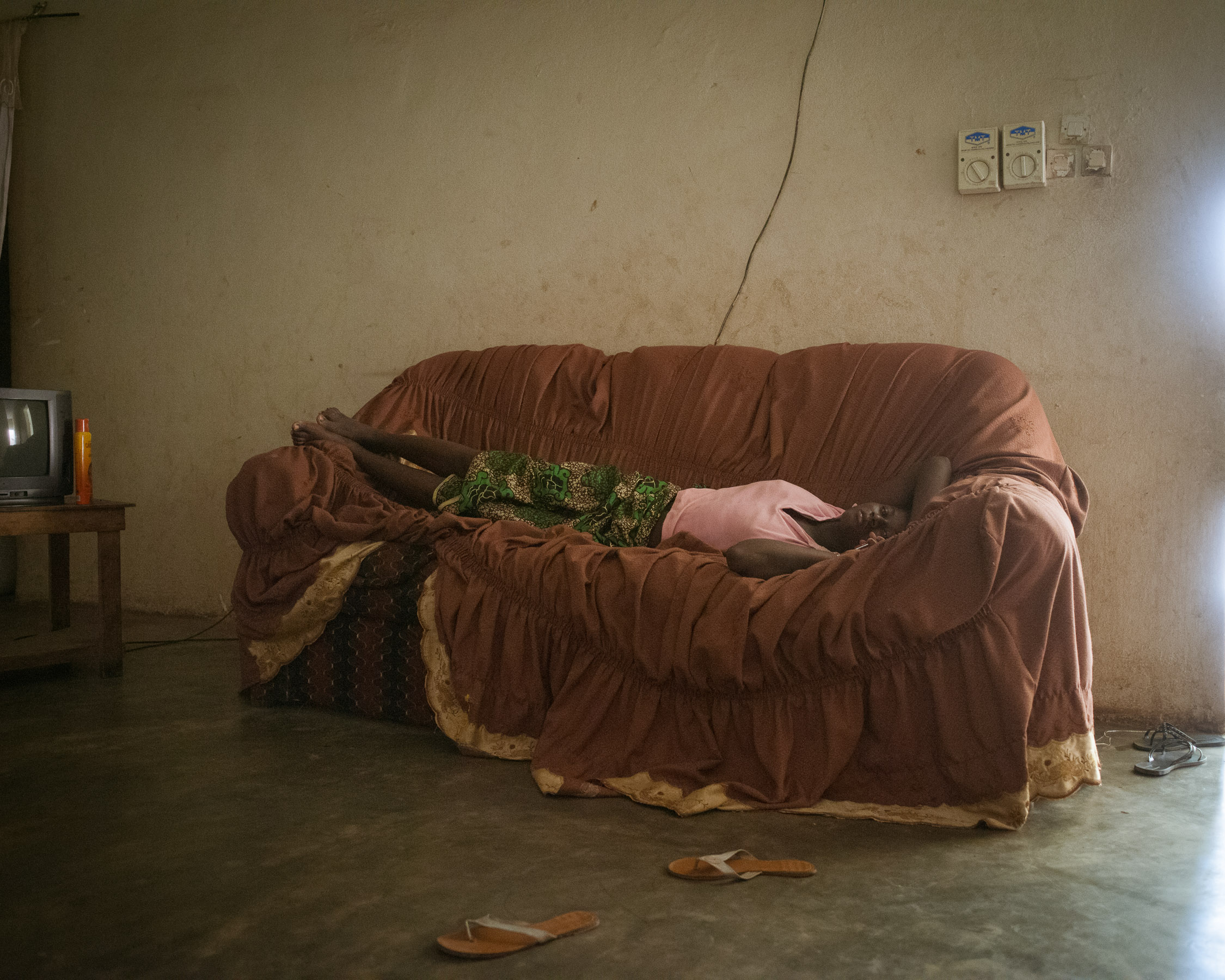 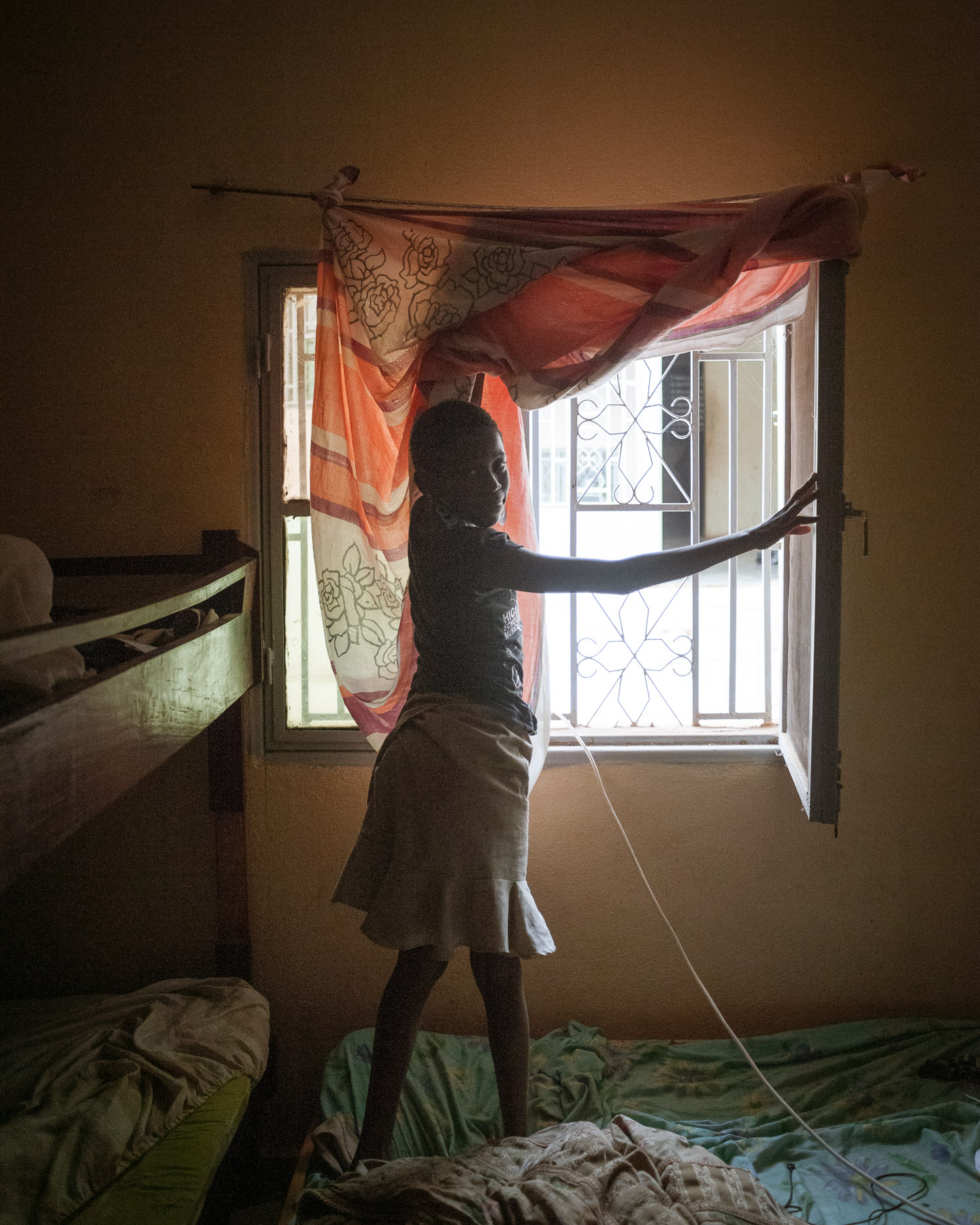 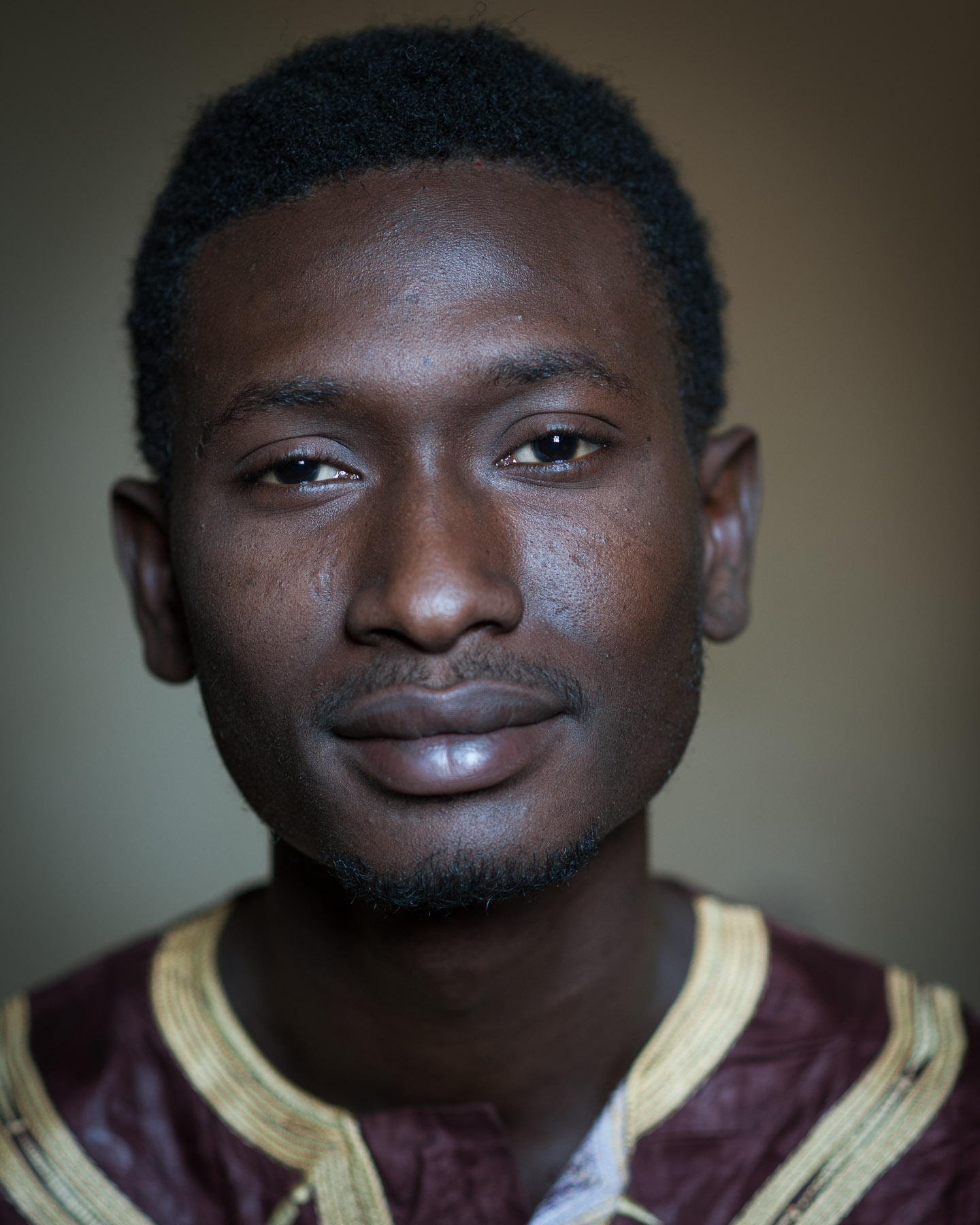 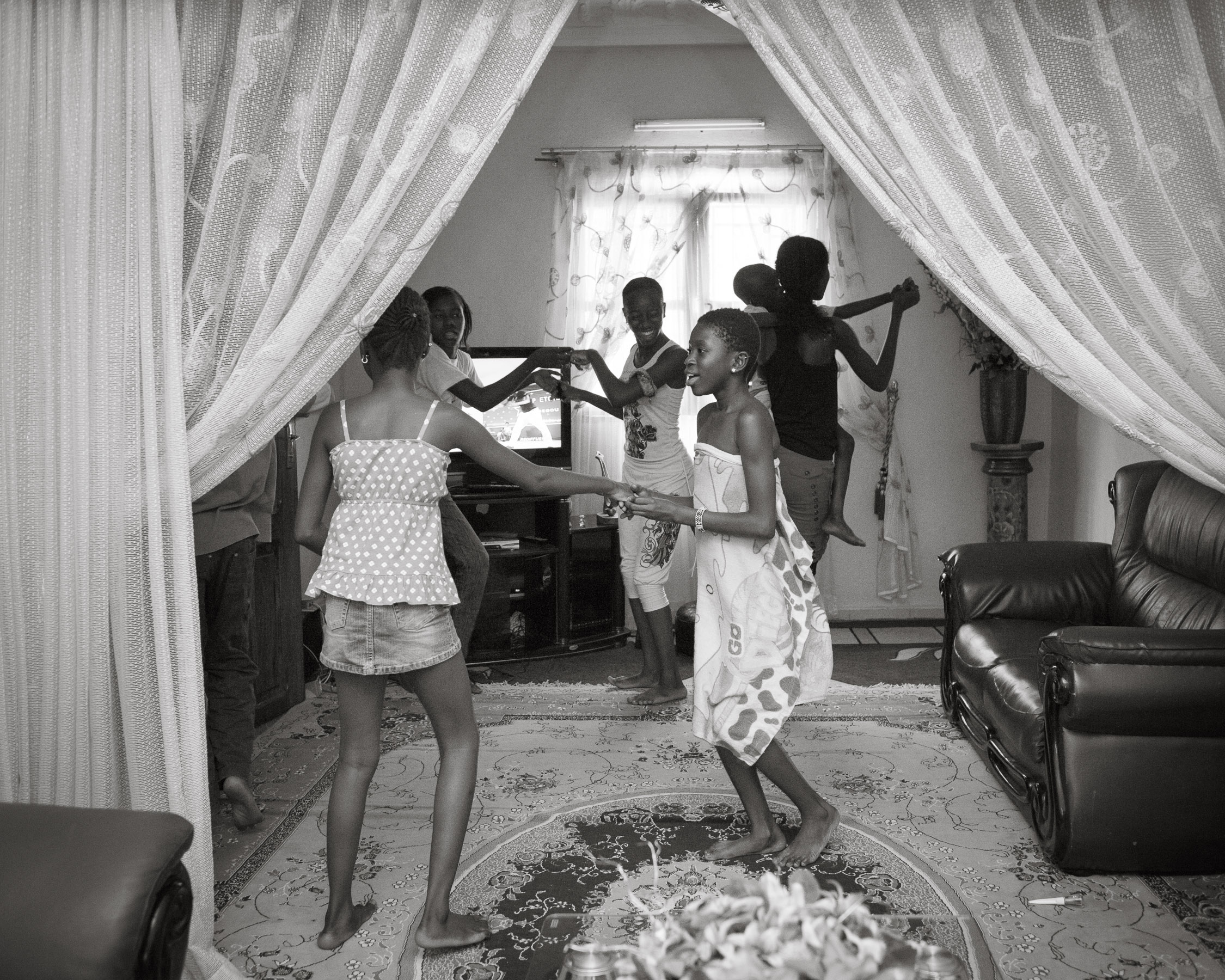 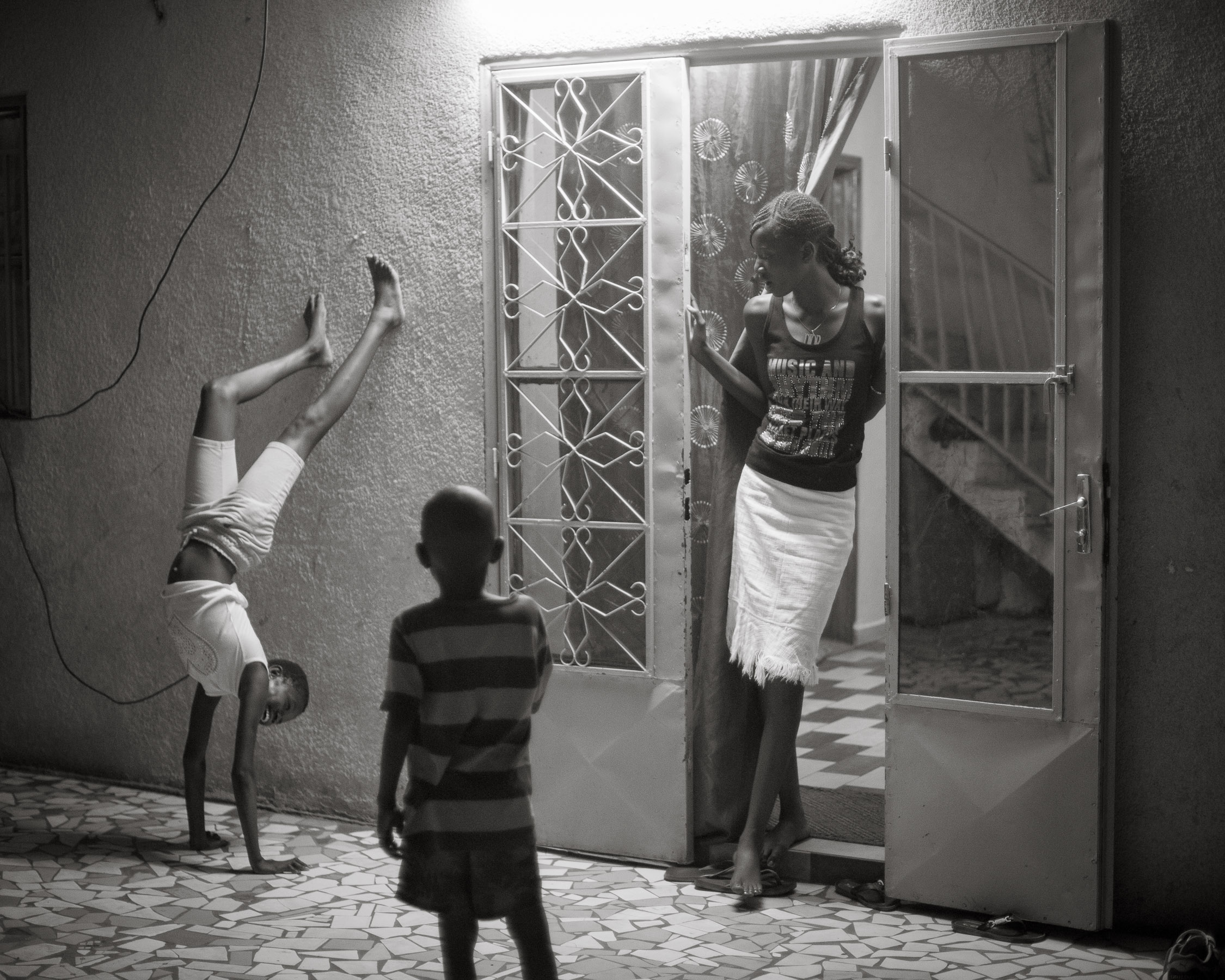 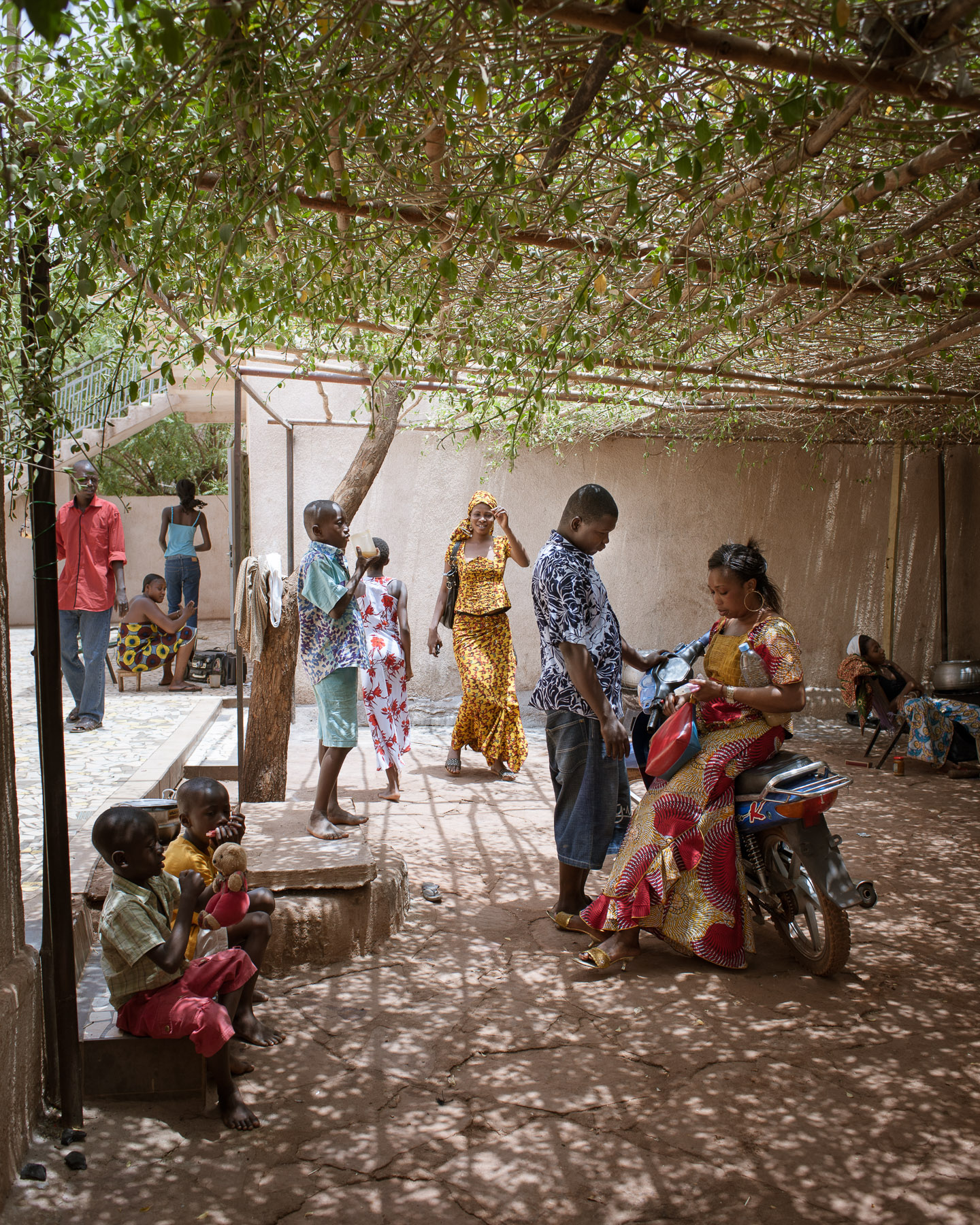 ..gathering for lunch at the courtyard 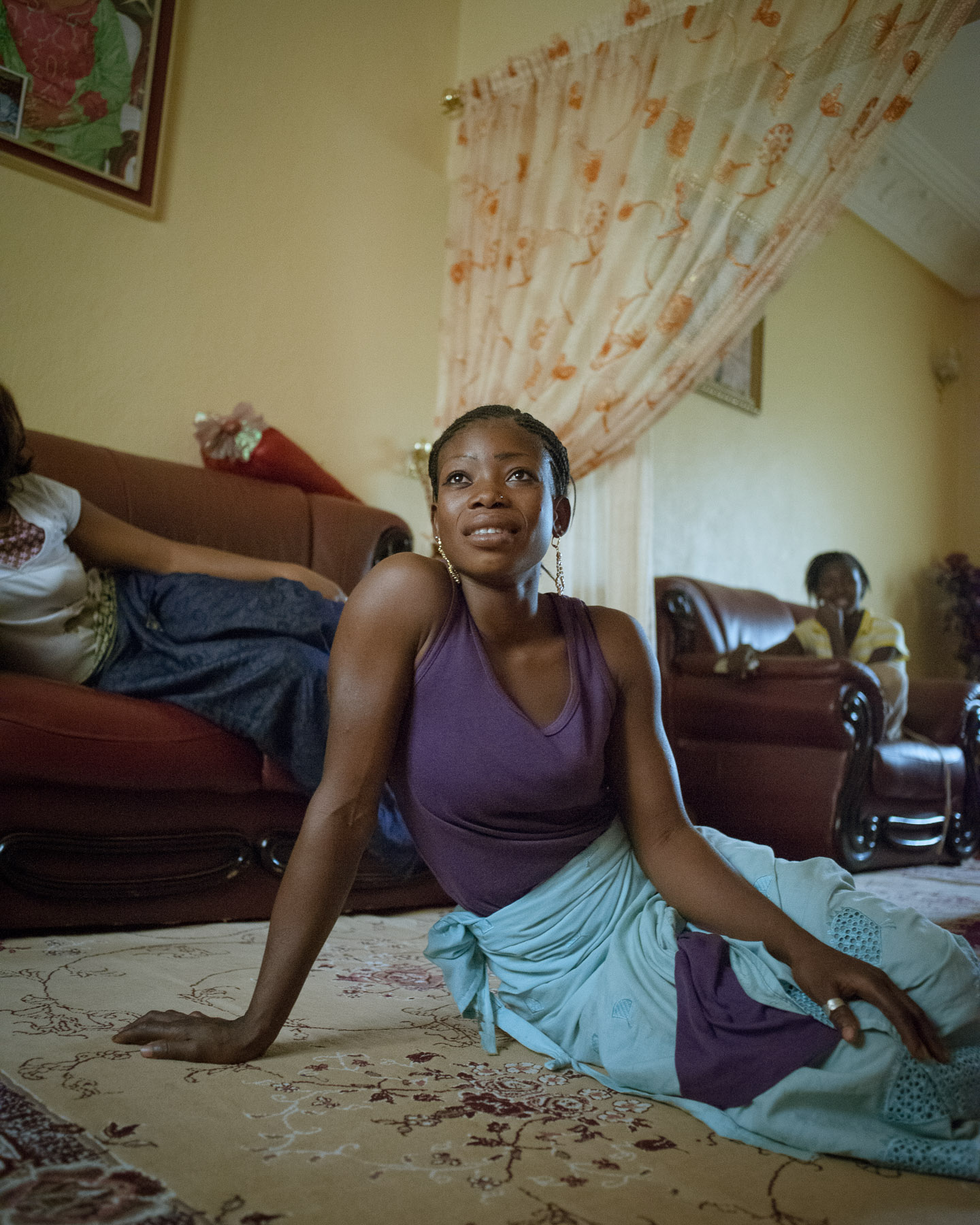 Fatima in the living room 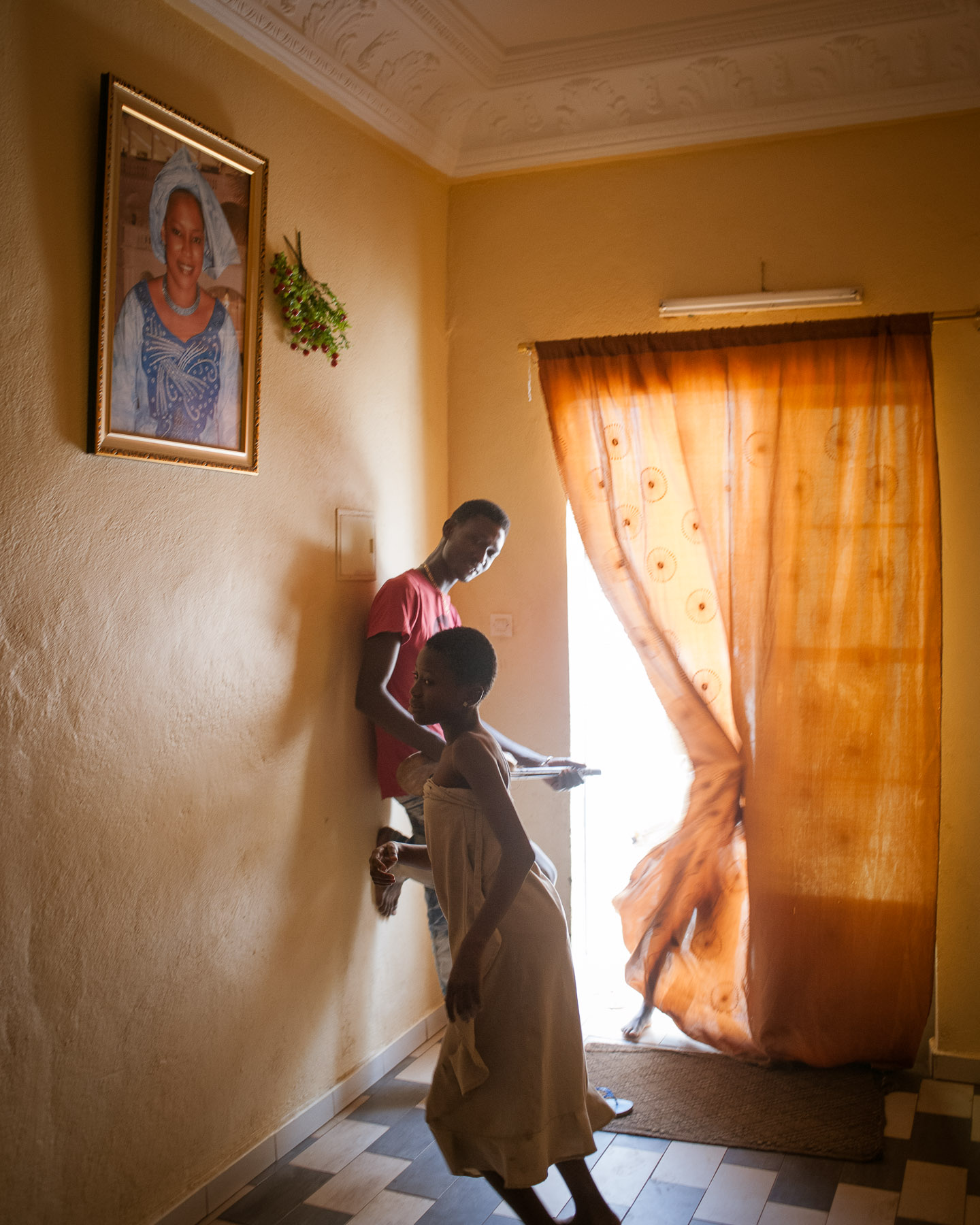 Encounter in the corridor.. 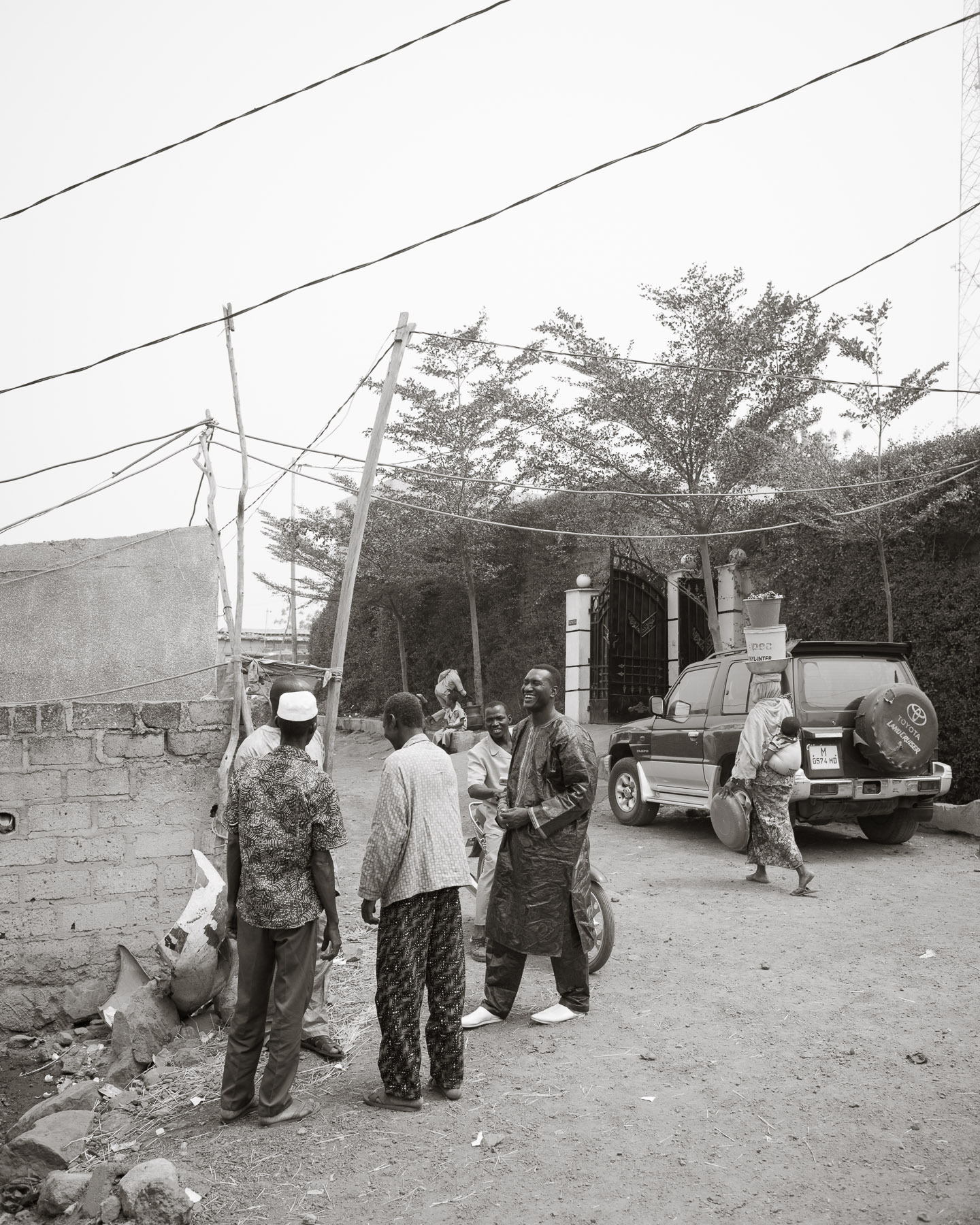 Bassekou in front of the house 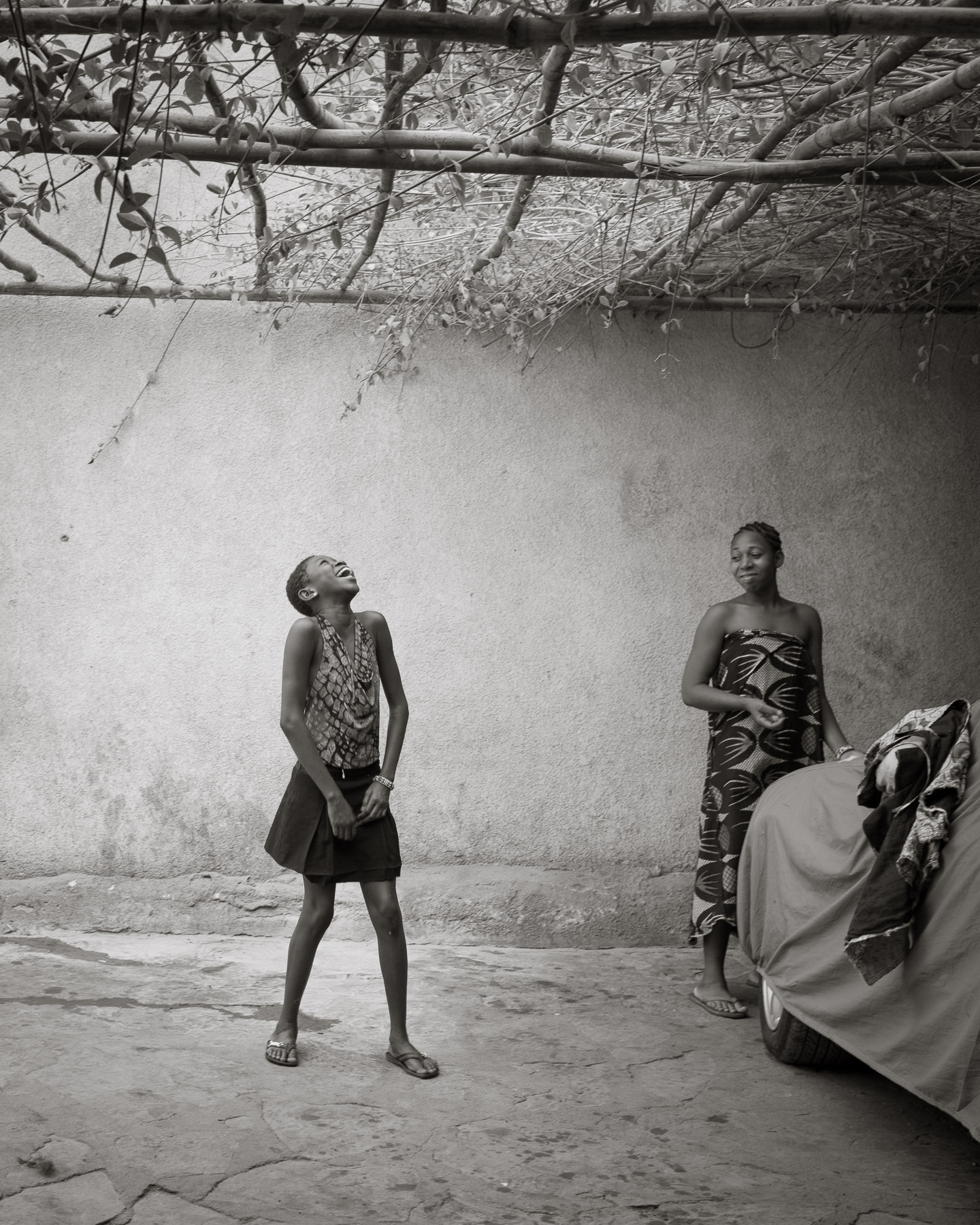 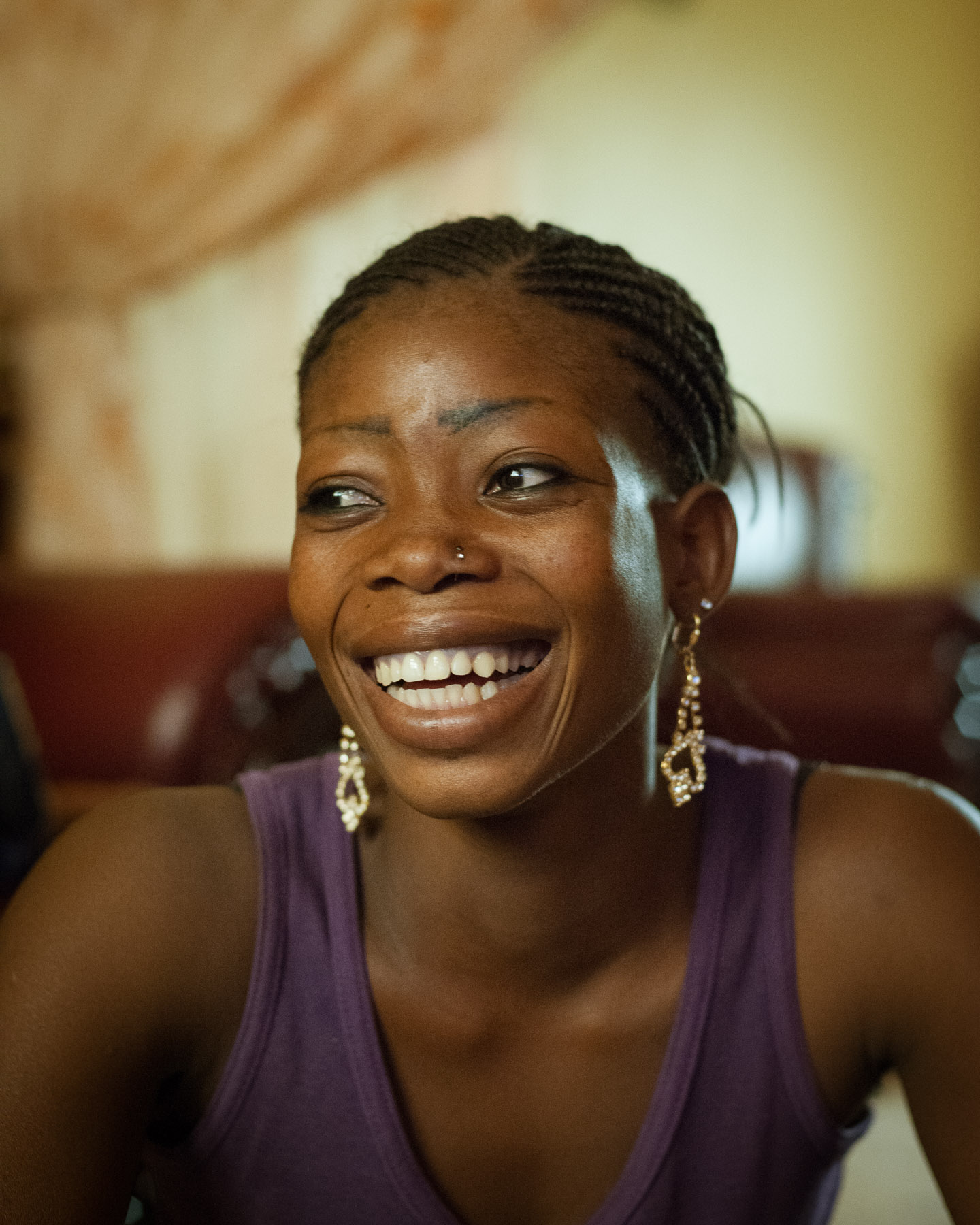 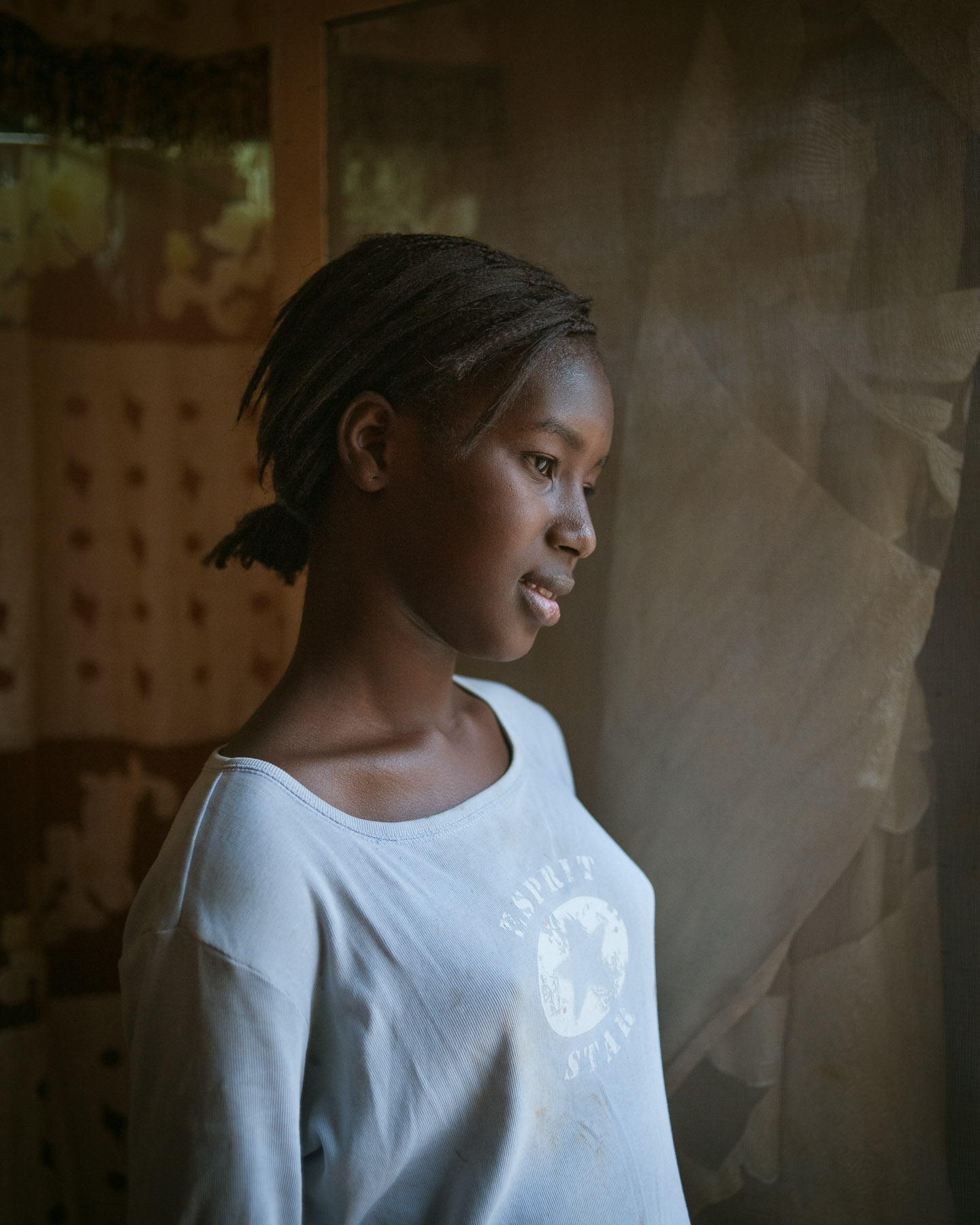 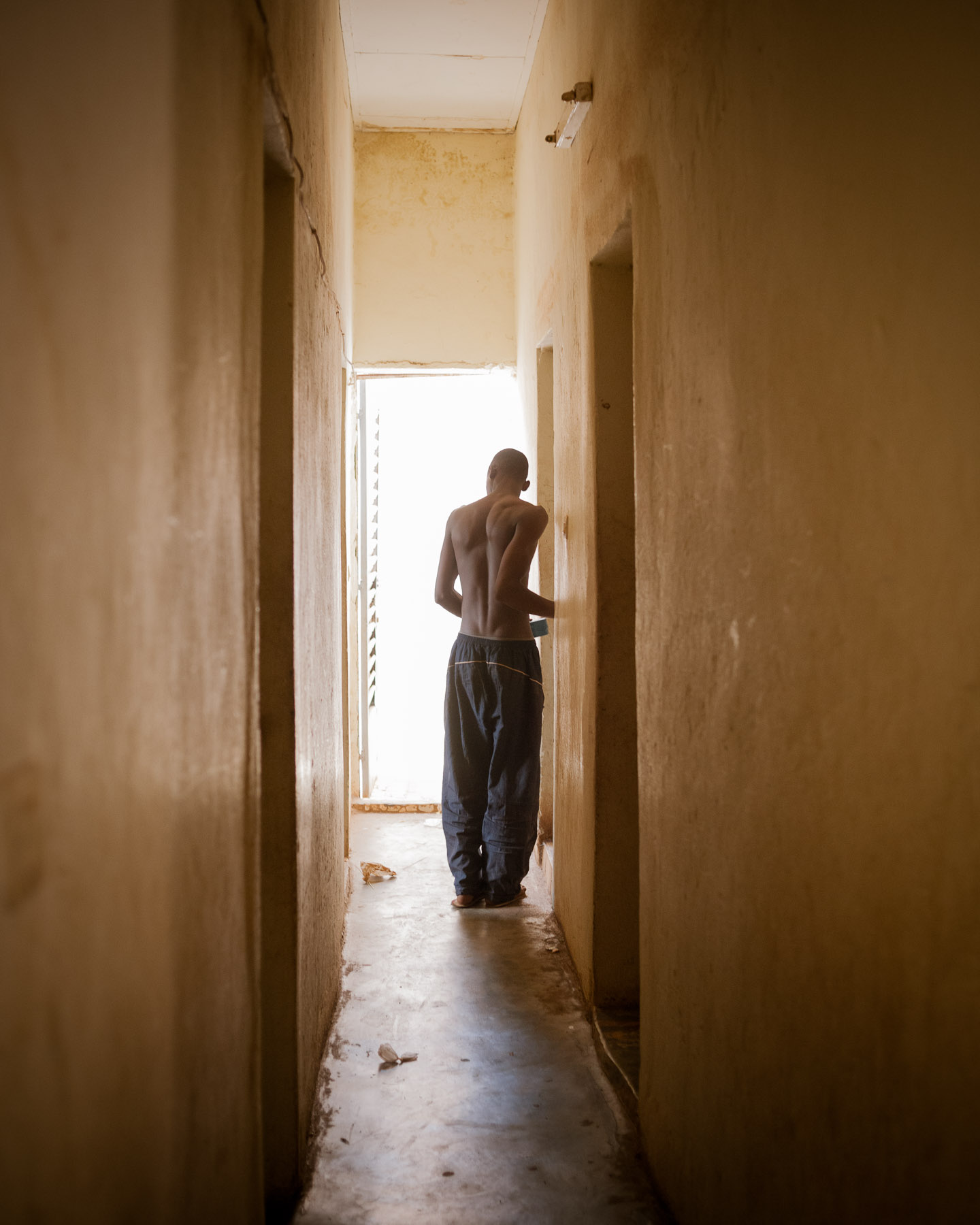 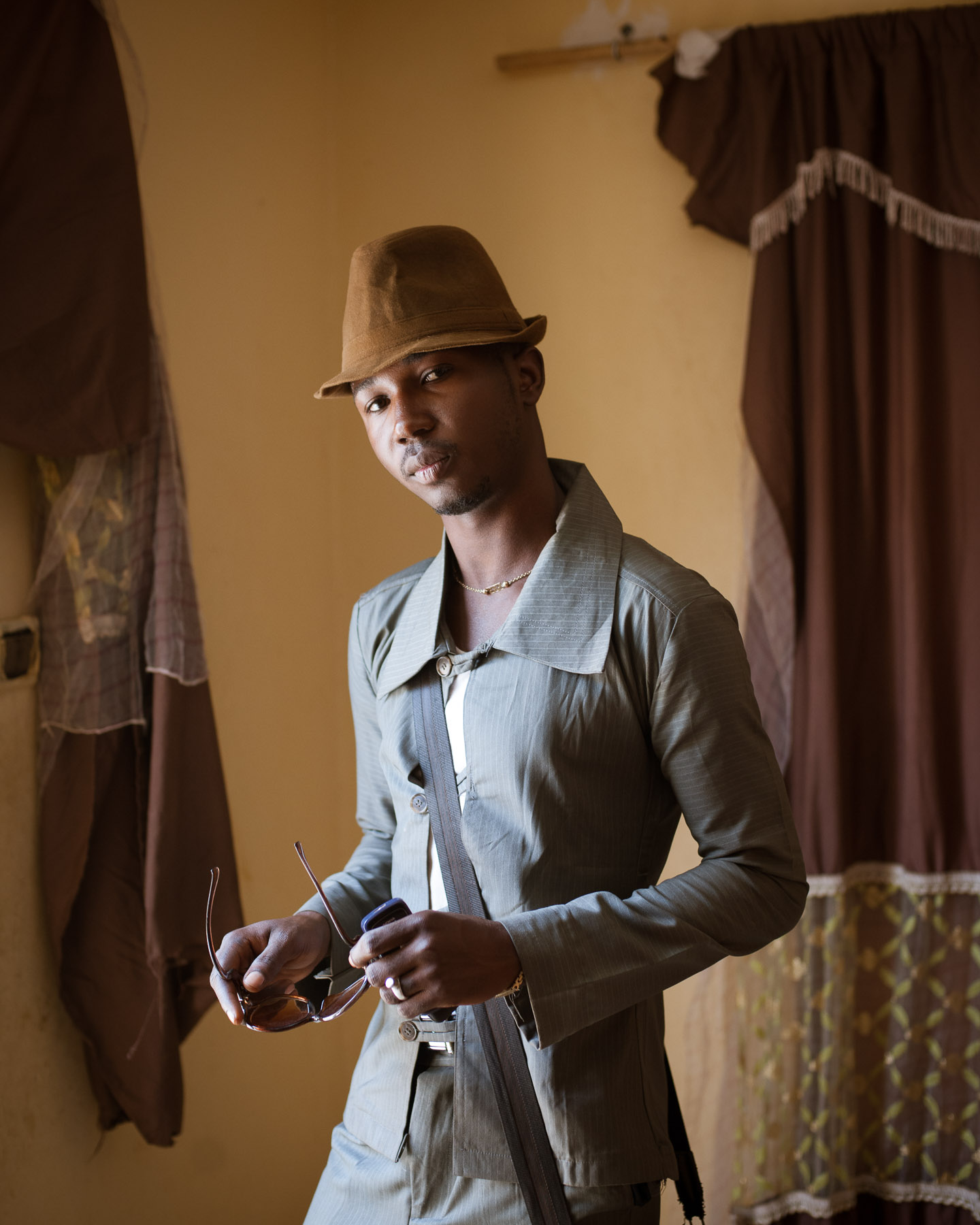 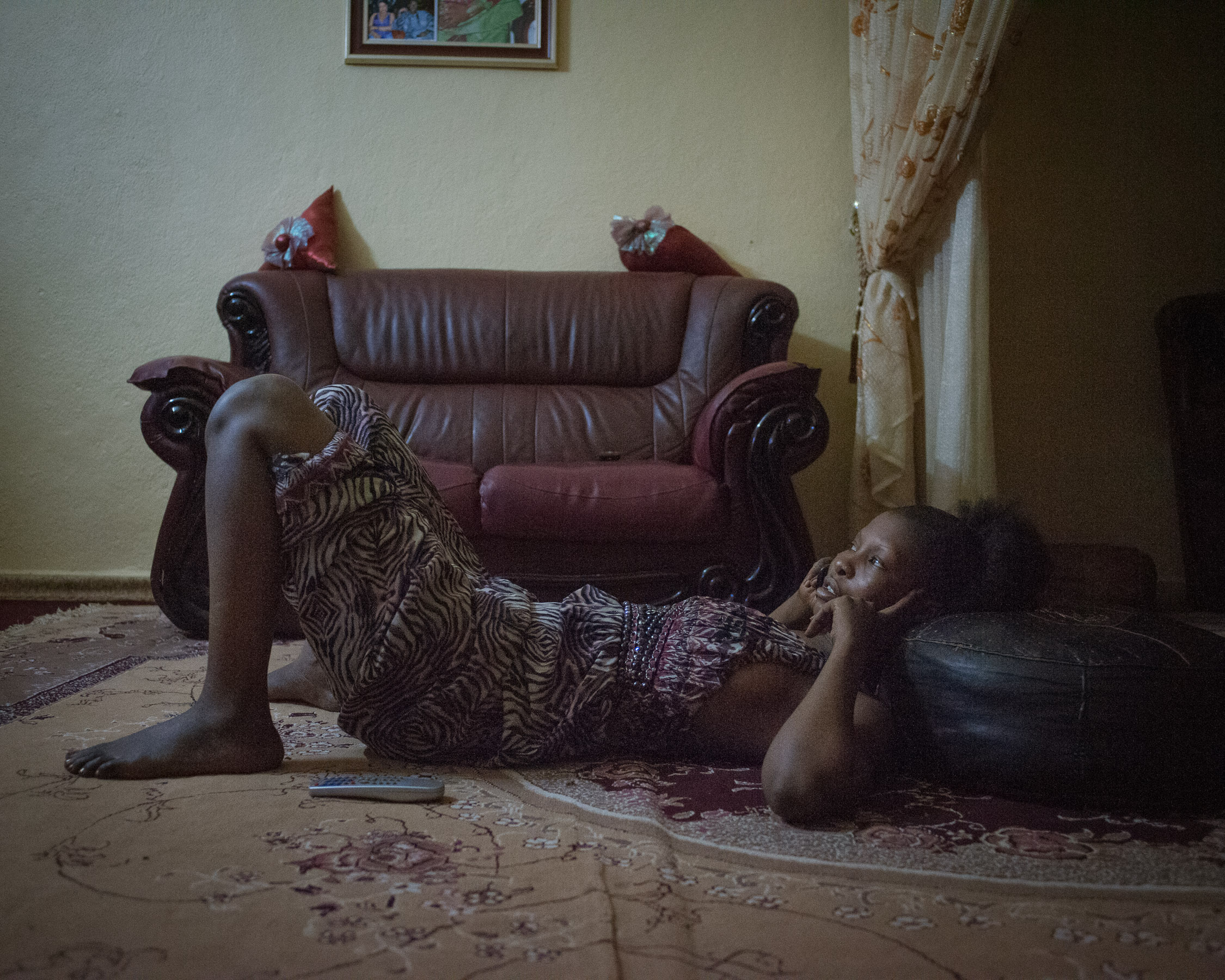 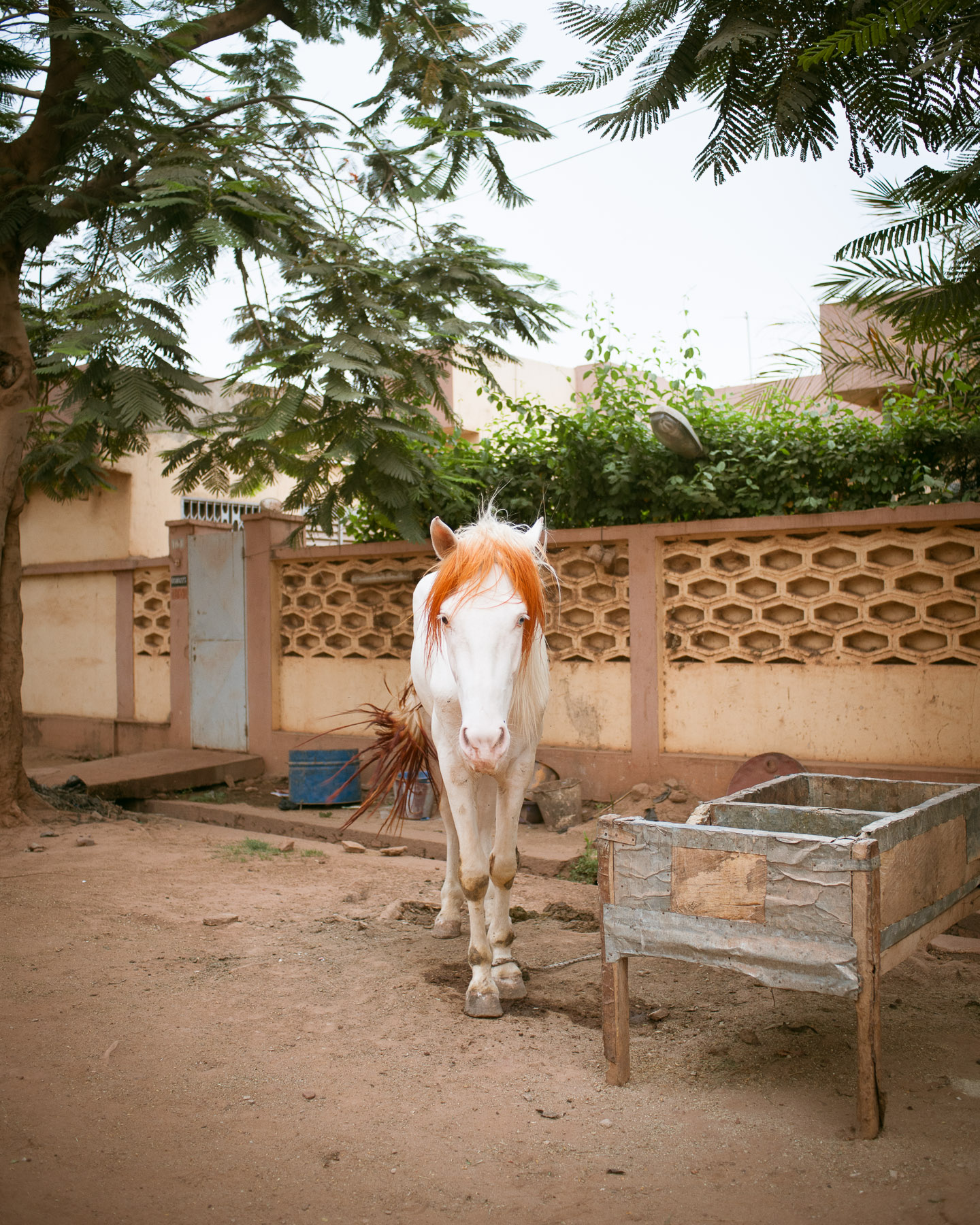 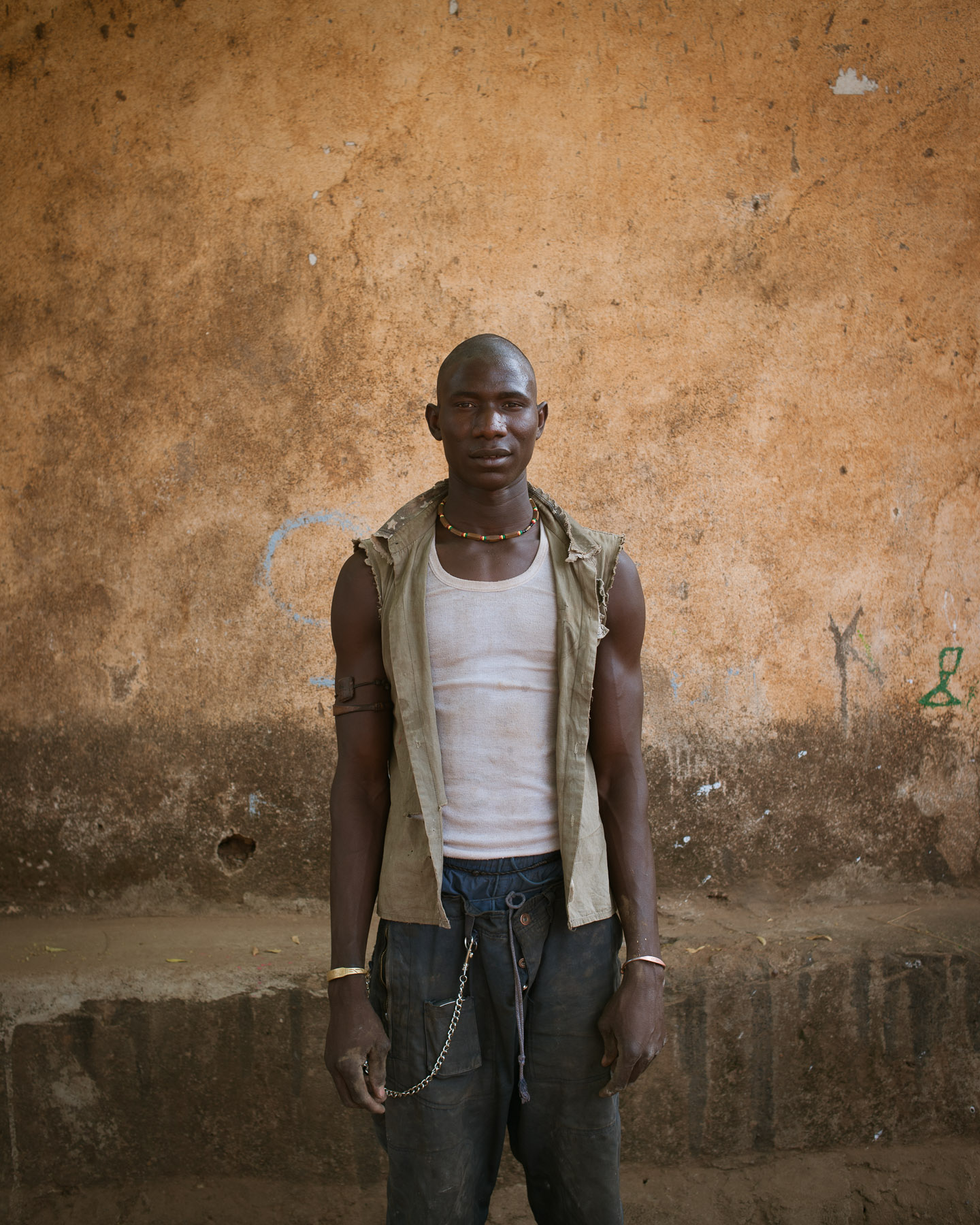 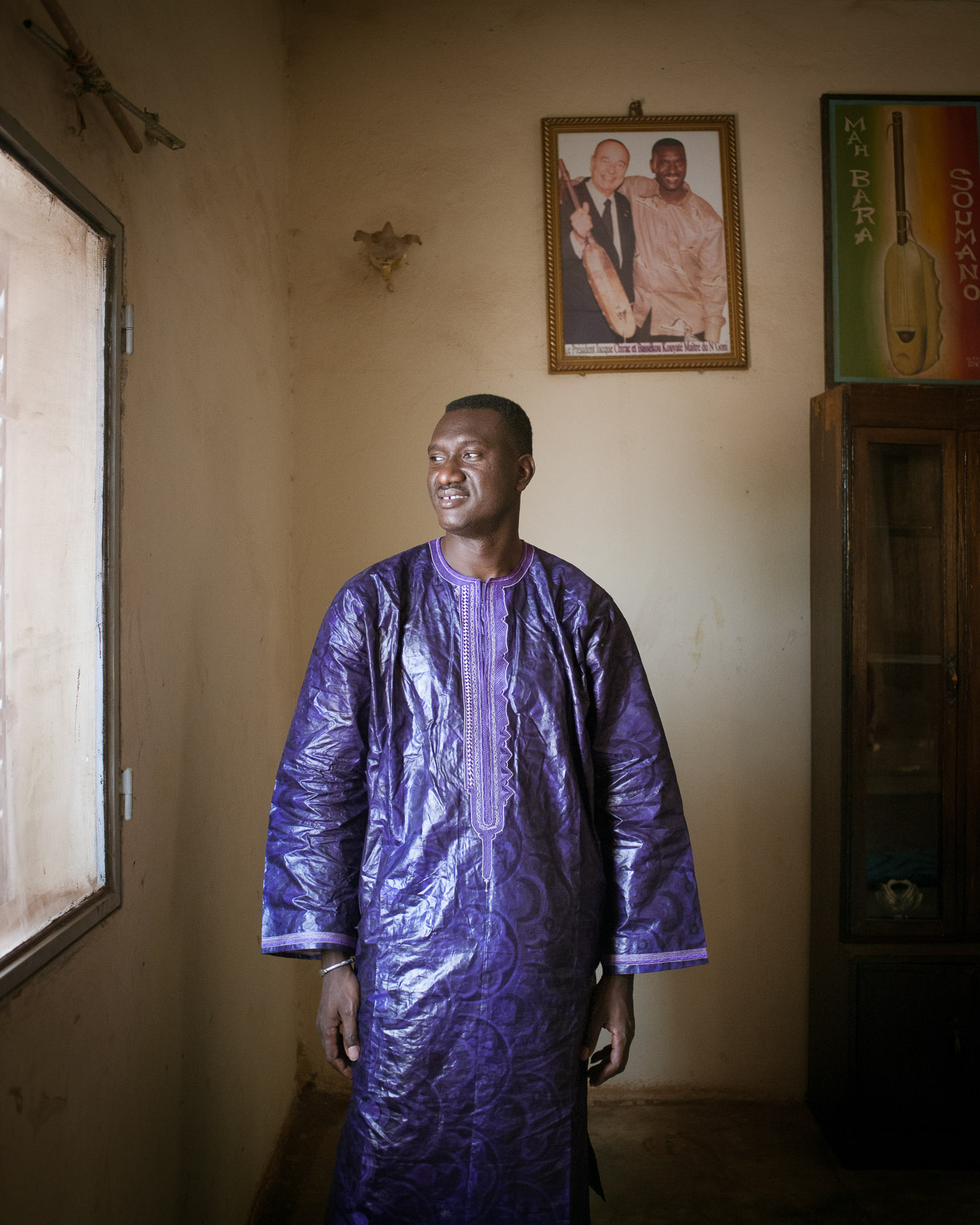 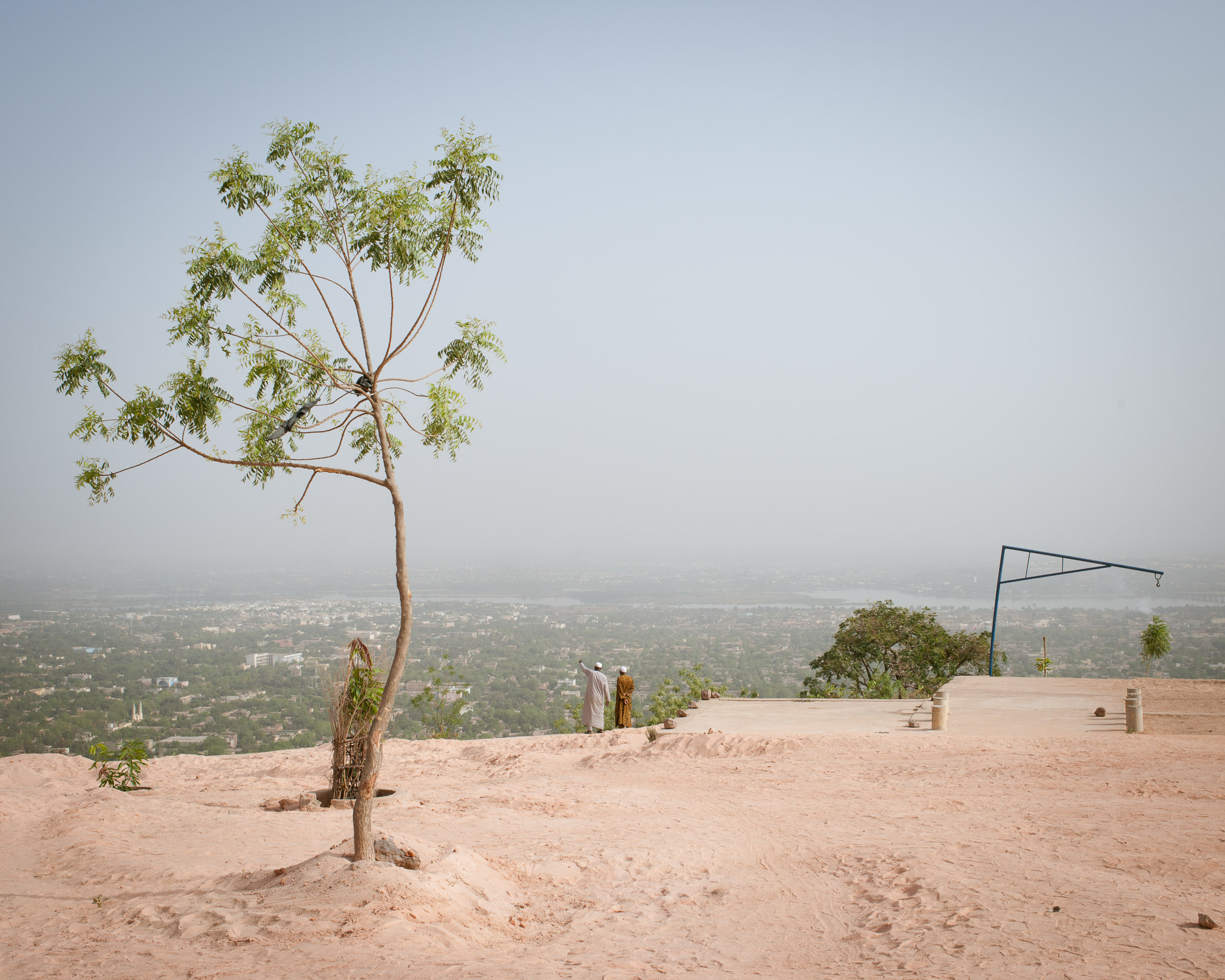 Bamako from the hills 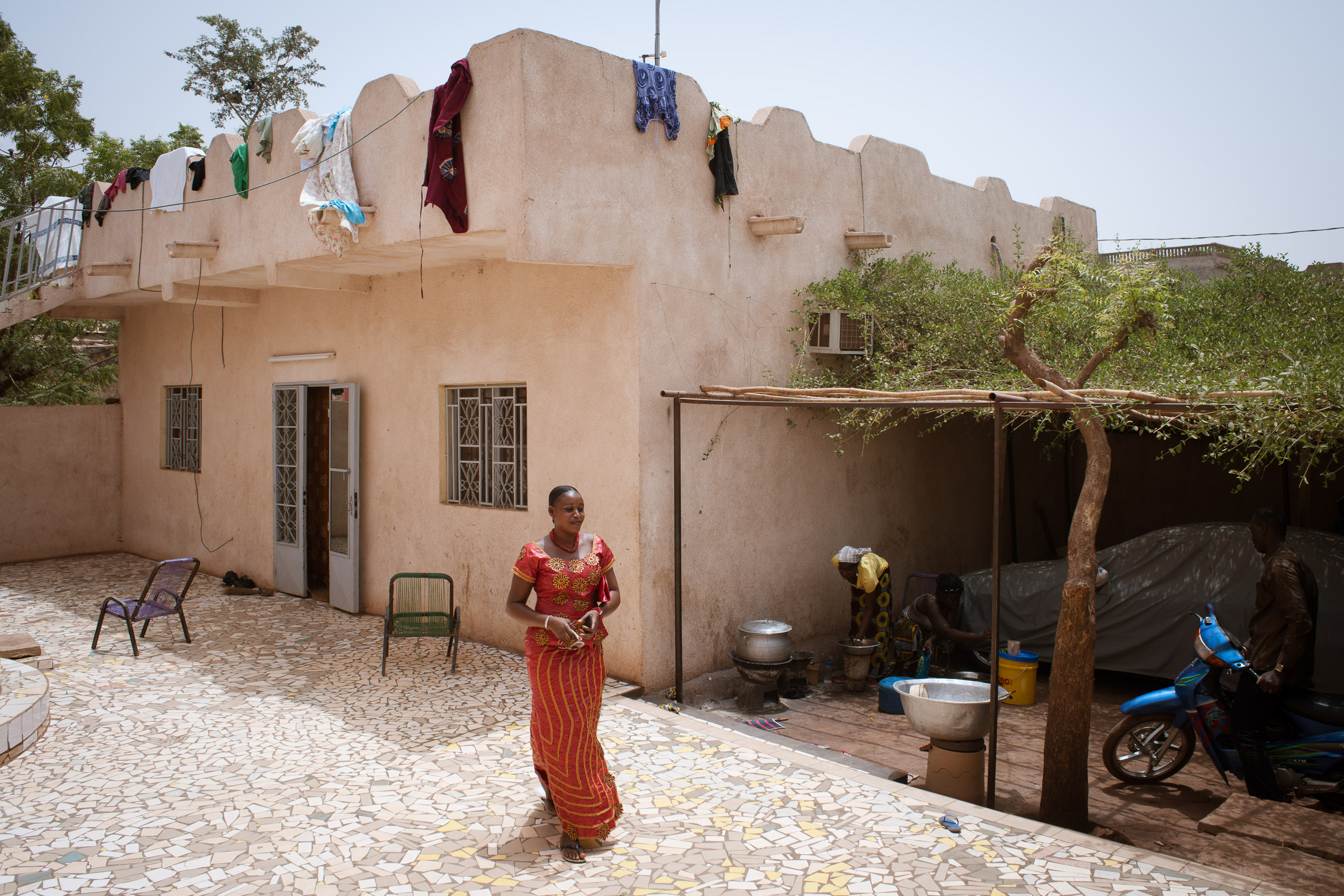 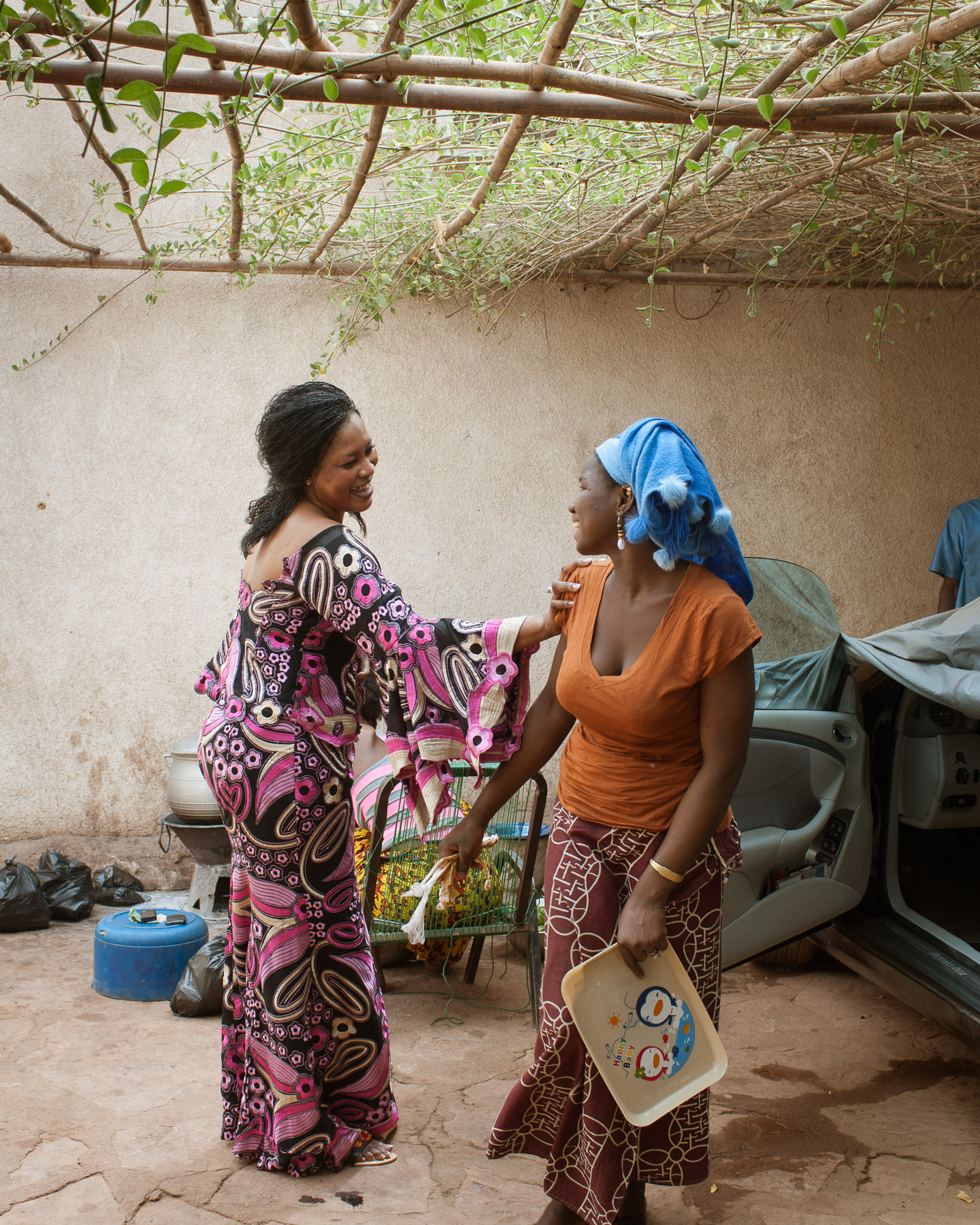 Amy and Nala preparing to cook 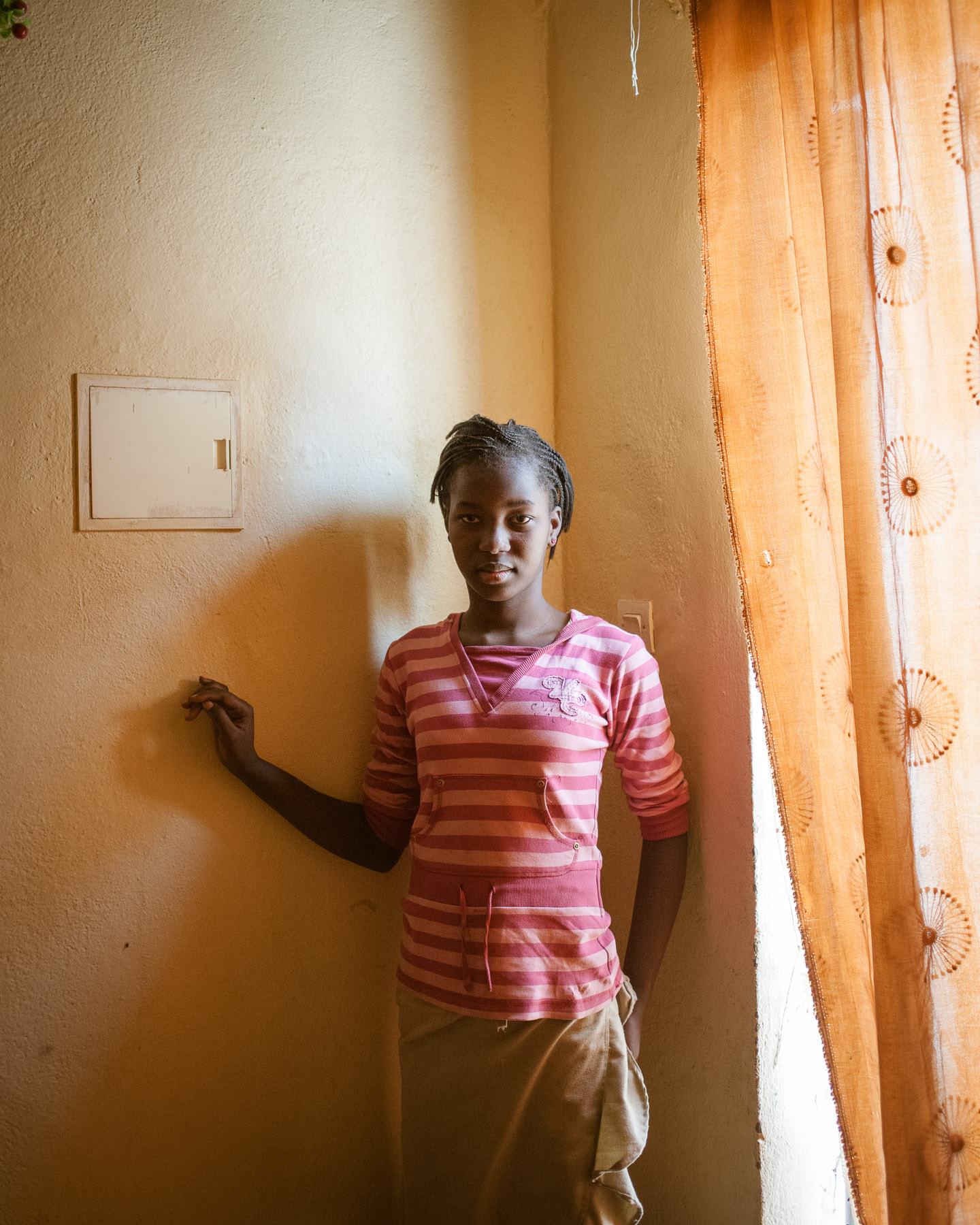 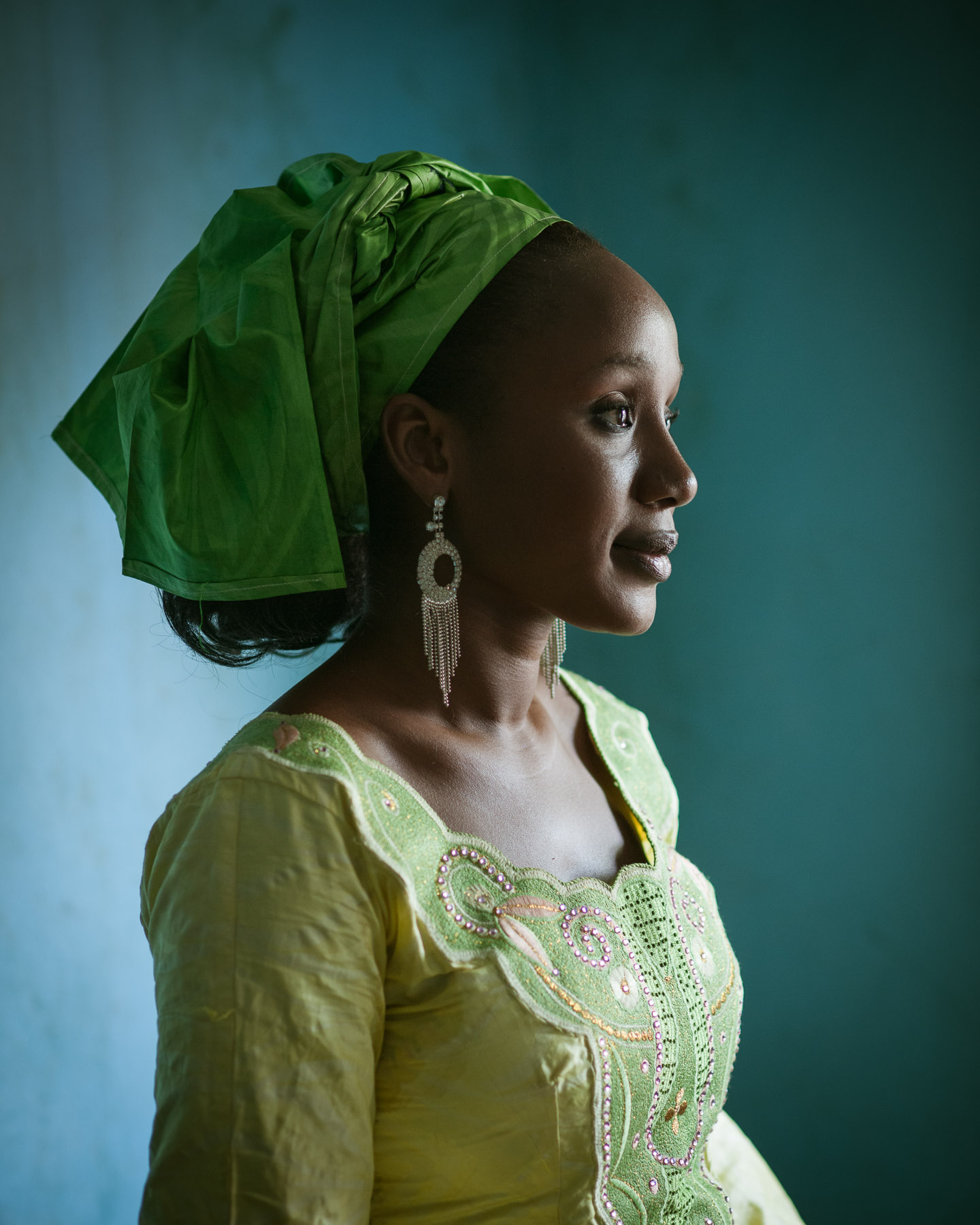 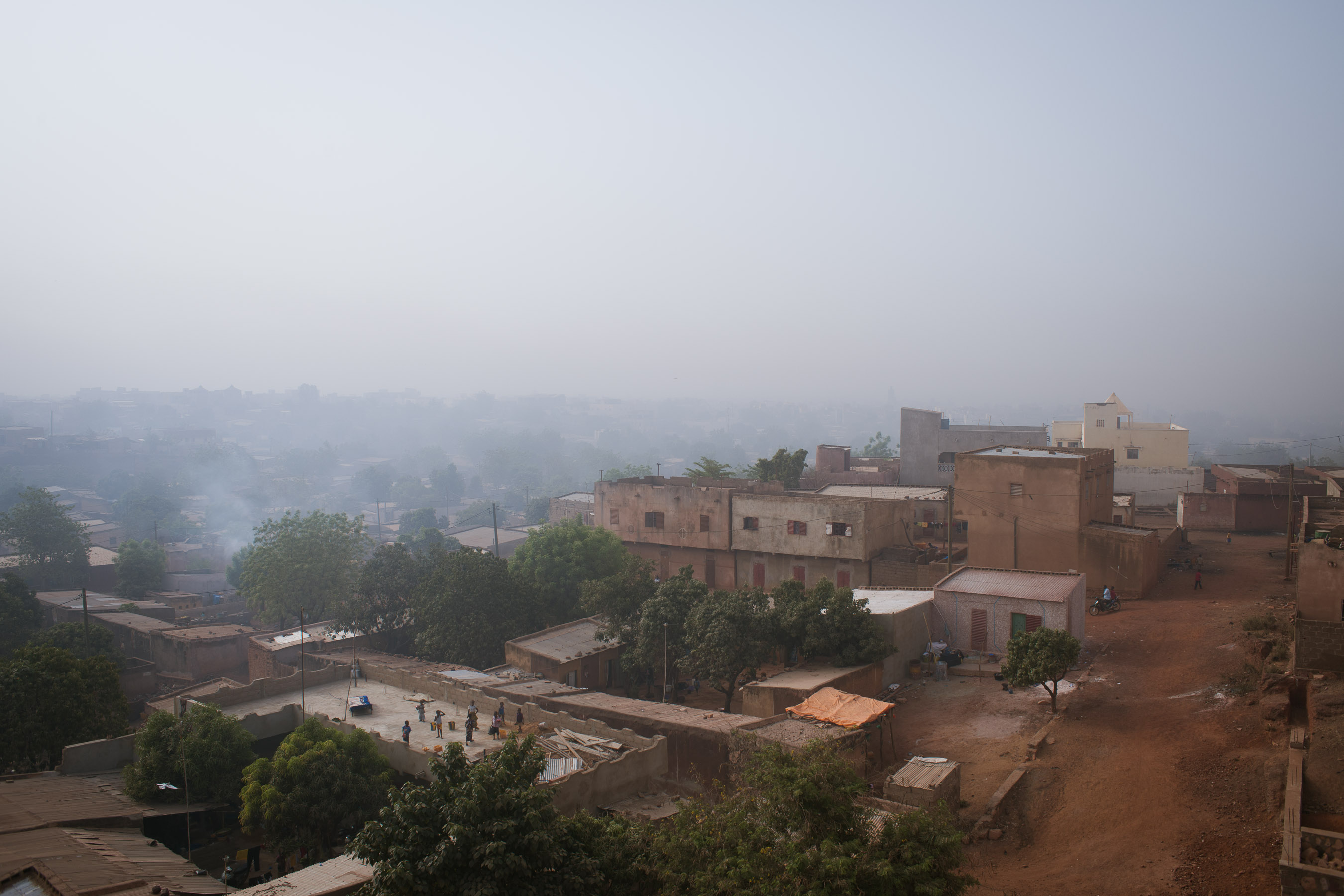 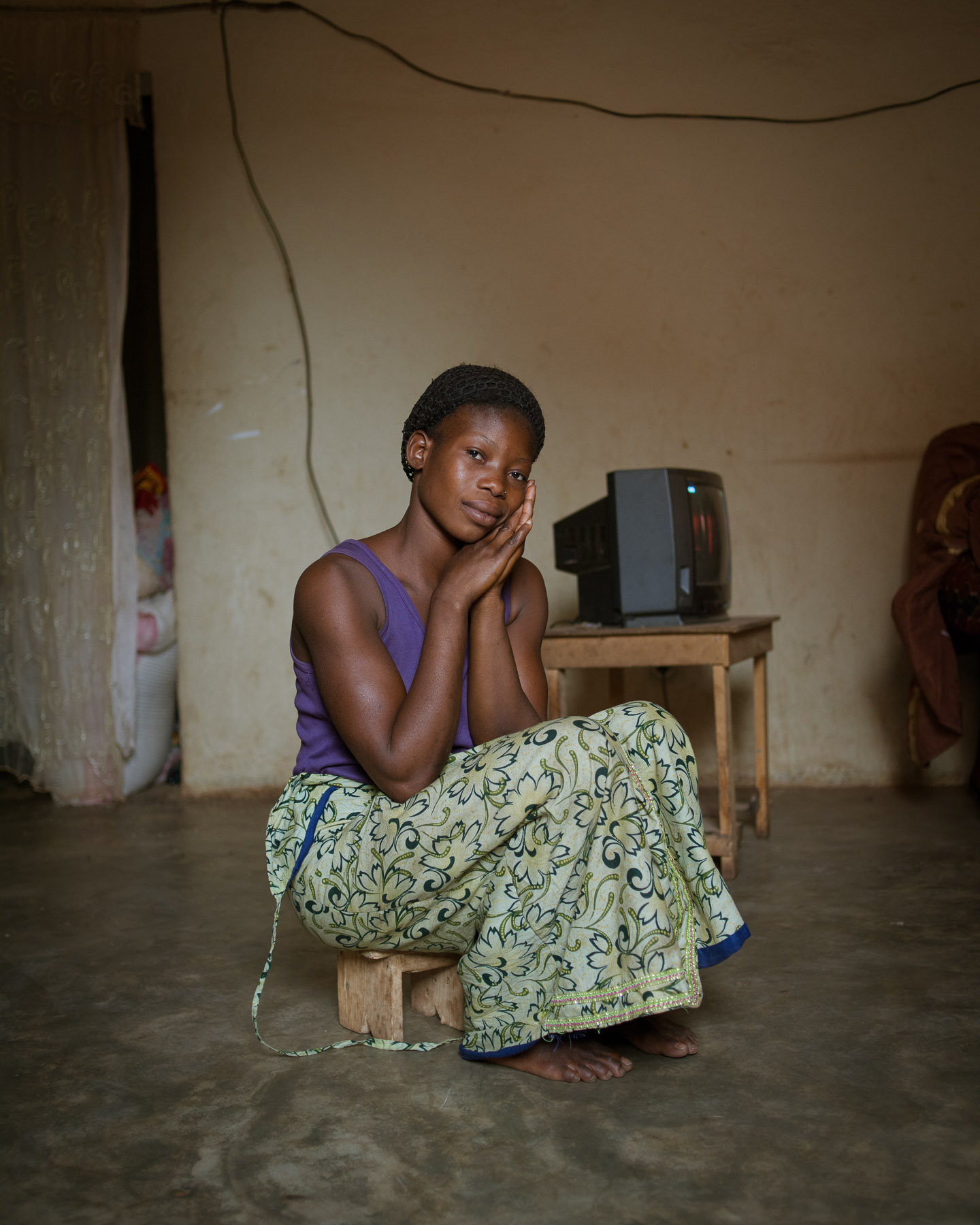