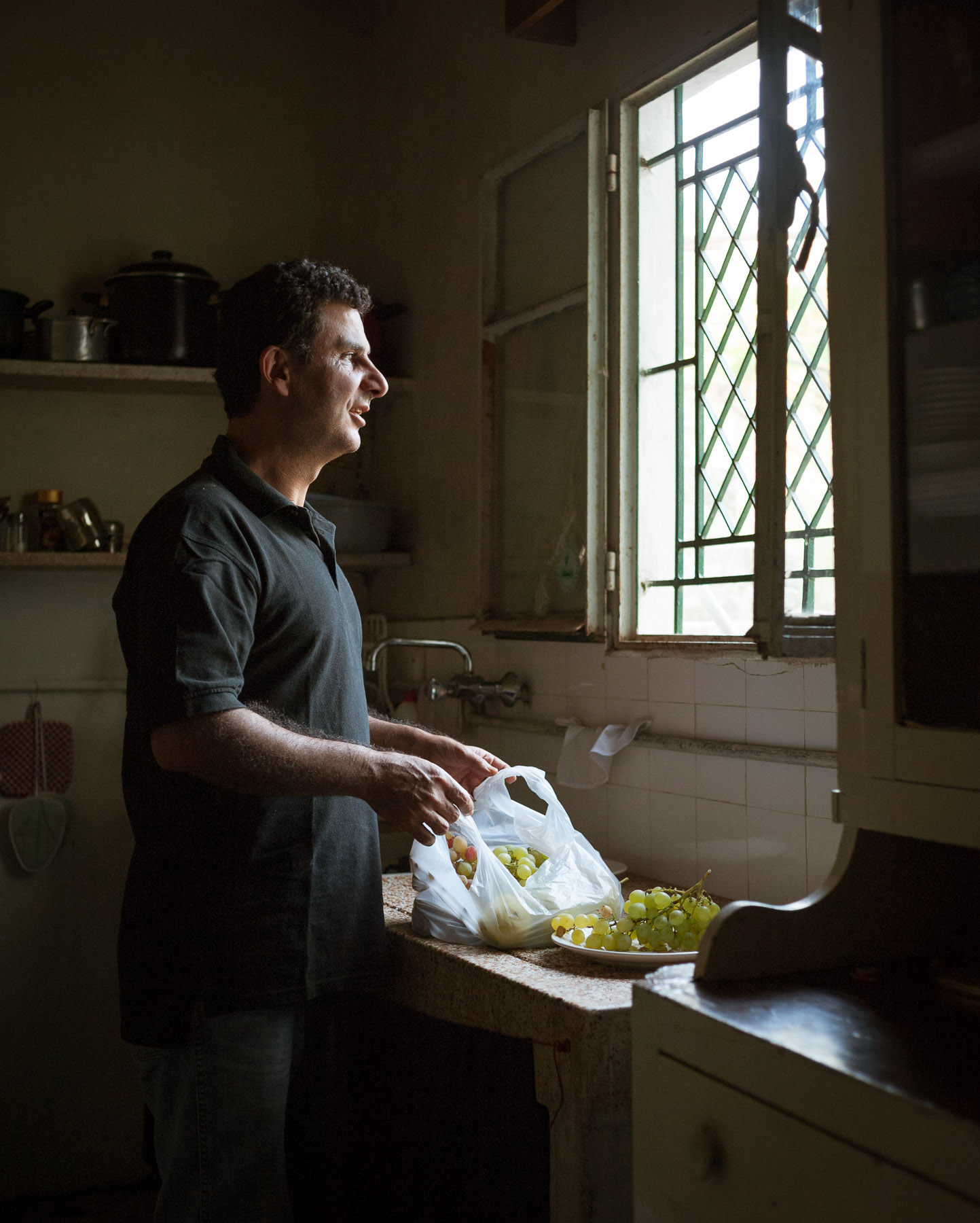 Mayfouk is a small village in Mount Lebanon about one hour north of Beirut. During the Lebanese Civil War the region was a stronghold of Maronite Christians and Lebanese Forces militias. Tony Rkaybe was born here in 1965, as a young man joined the Lebanese Forces in the early years of civil war but then emigrated to the United States. In 2000 he came back to Lebanon to live at his parent’s house in the mountains and since his father died in 2007 he takes care of his mother Hanneh Rkaybe who needs to be nursed at any time. With them lives Genet, a young ethiopian housemaid and from time to time comes Raghda, Tony’s niece, who lives in Beirut. 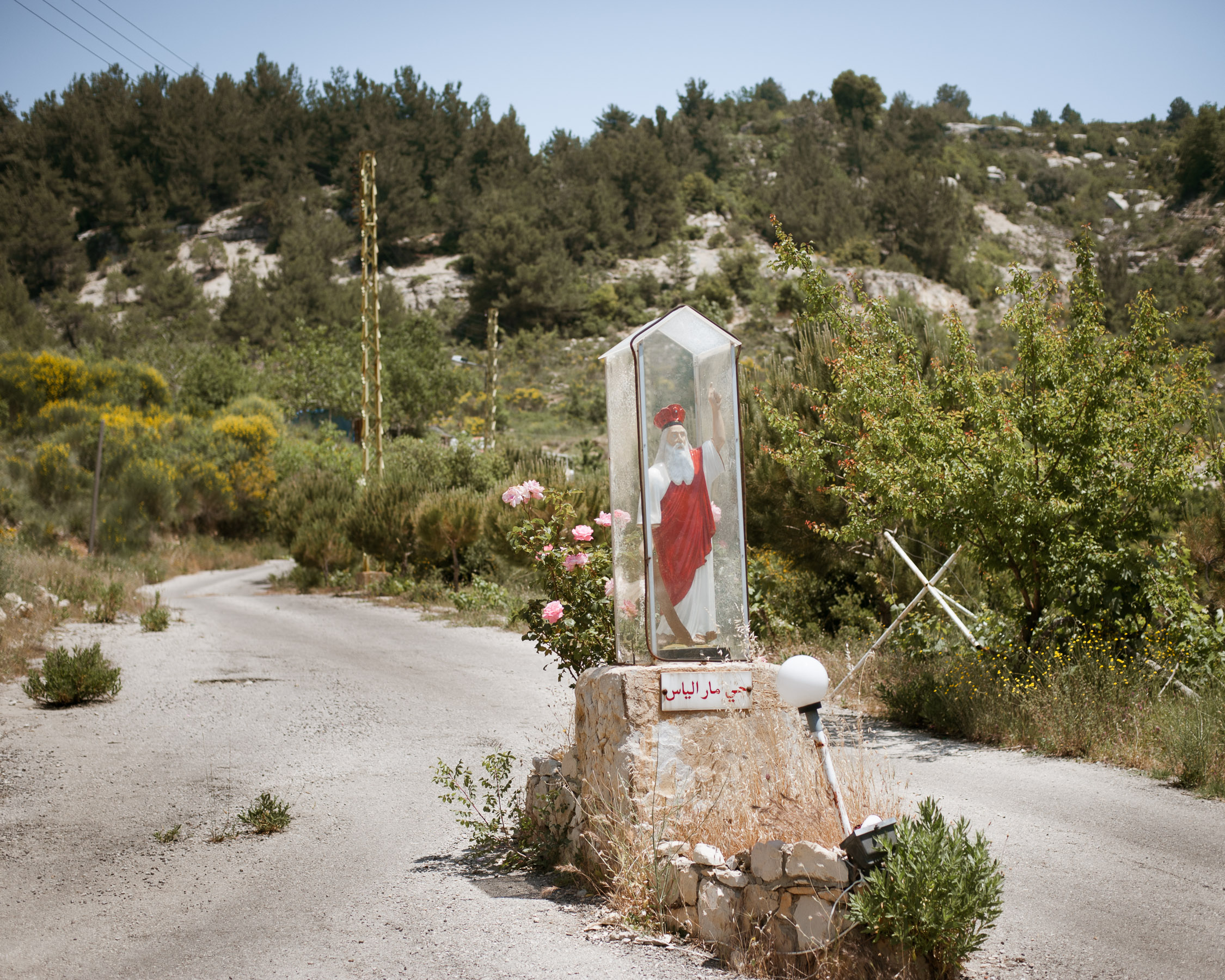 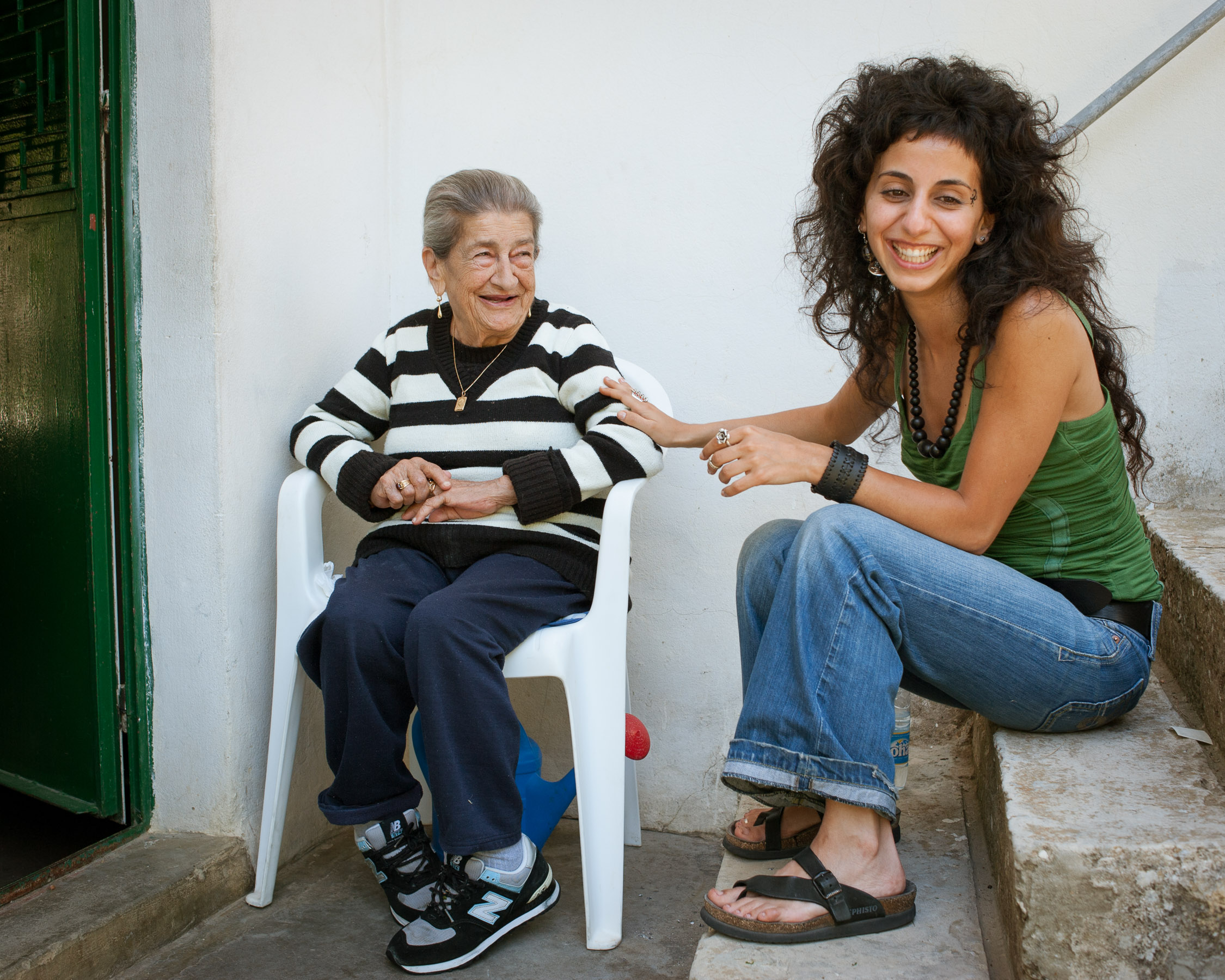 Hanneh Rkaybe and her granddaughter Raghda in front of the house; Above: During the Lebanese Civil War the region was a stronghold of Maronite Christians and Lebanese Forces militias 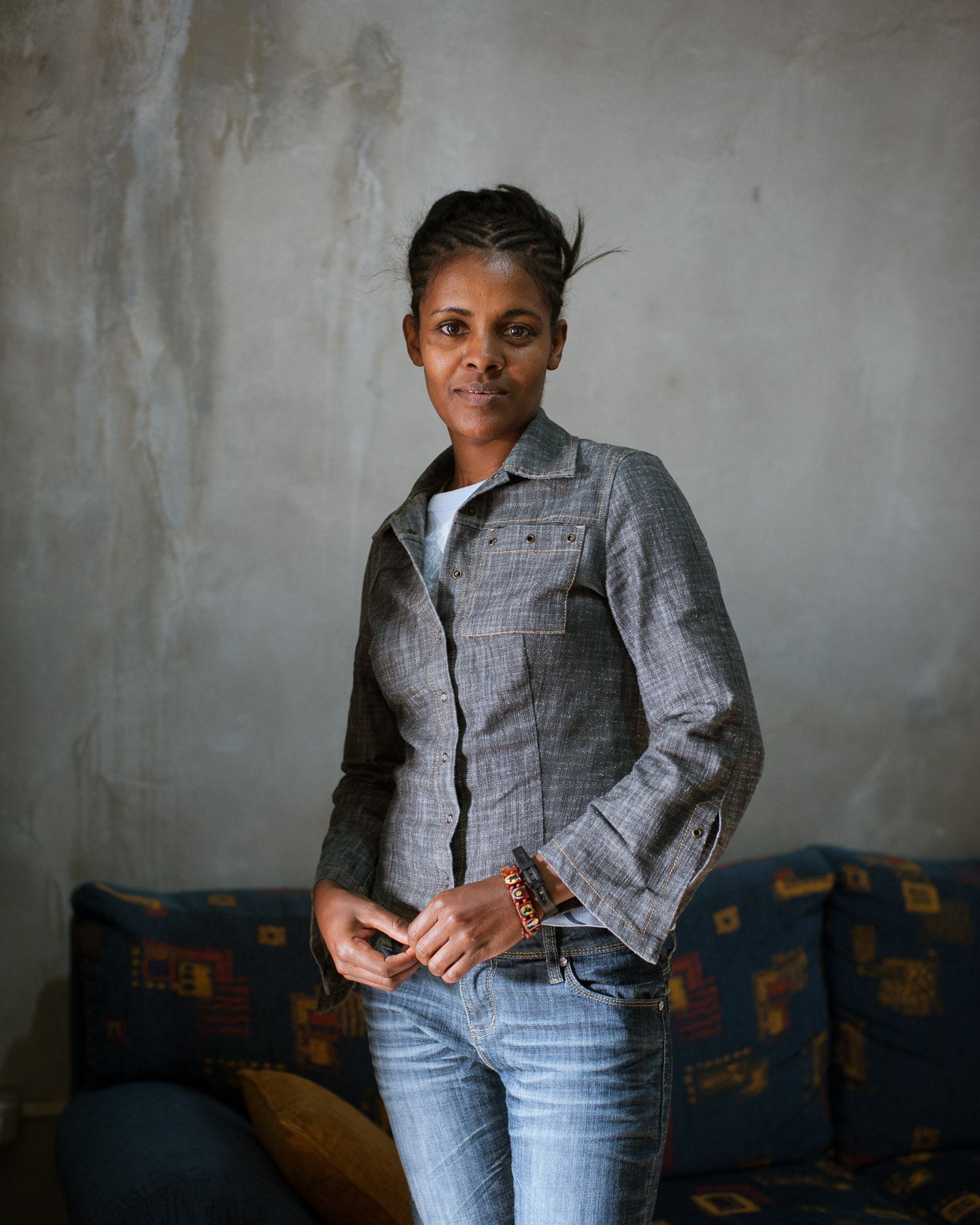 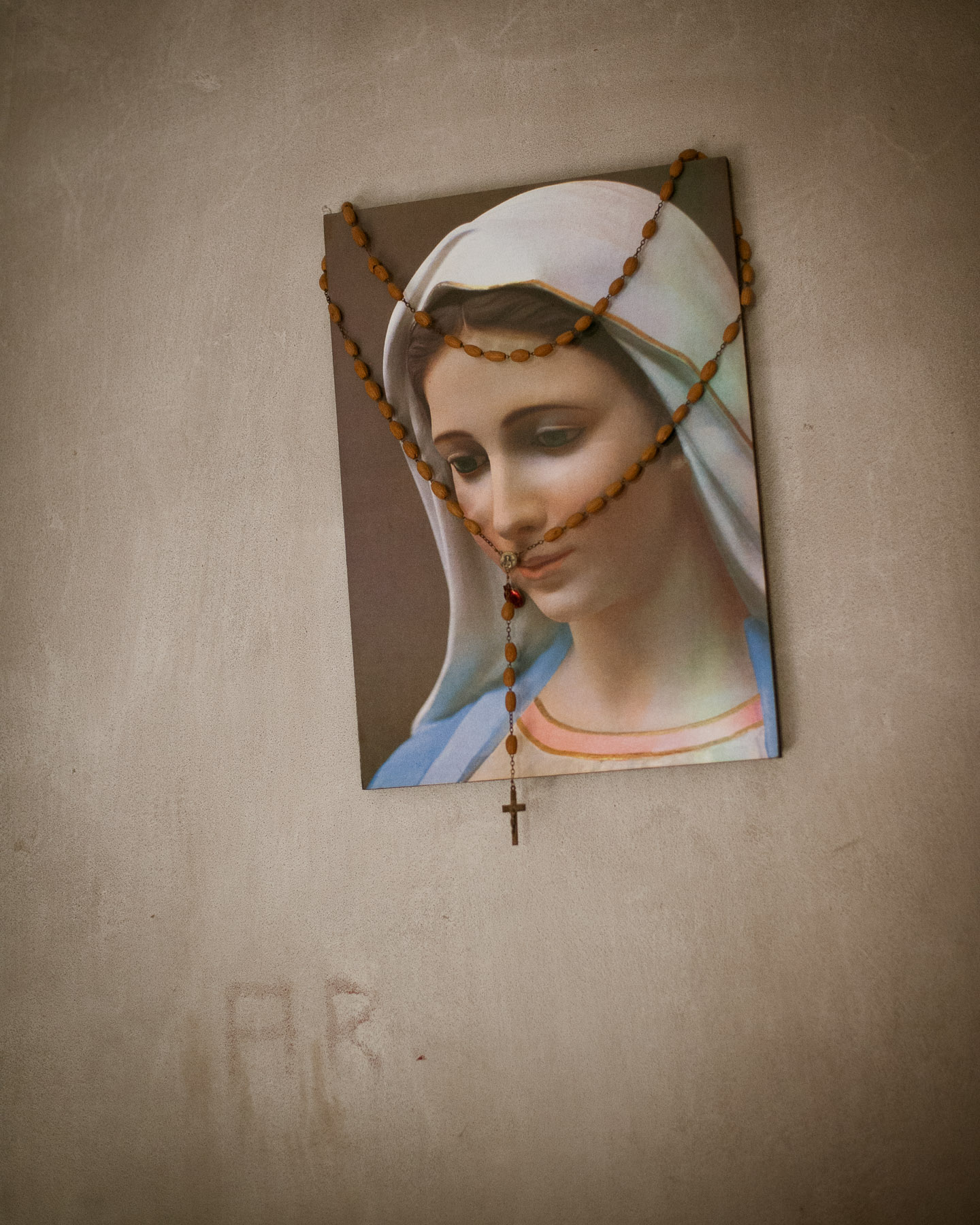 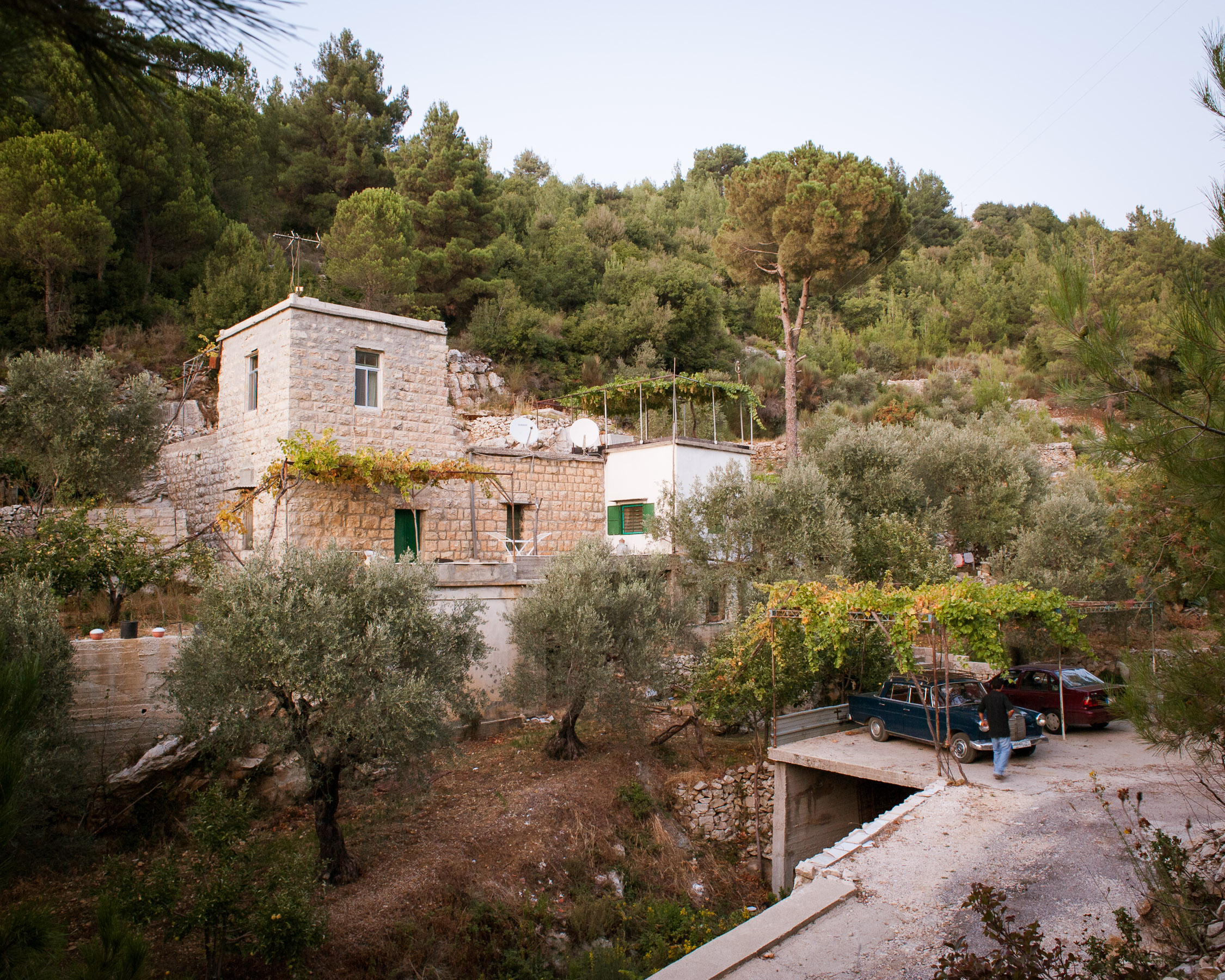 Tony’s father built the house in the mountains 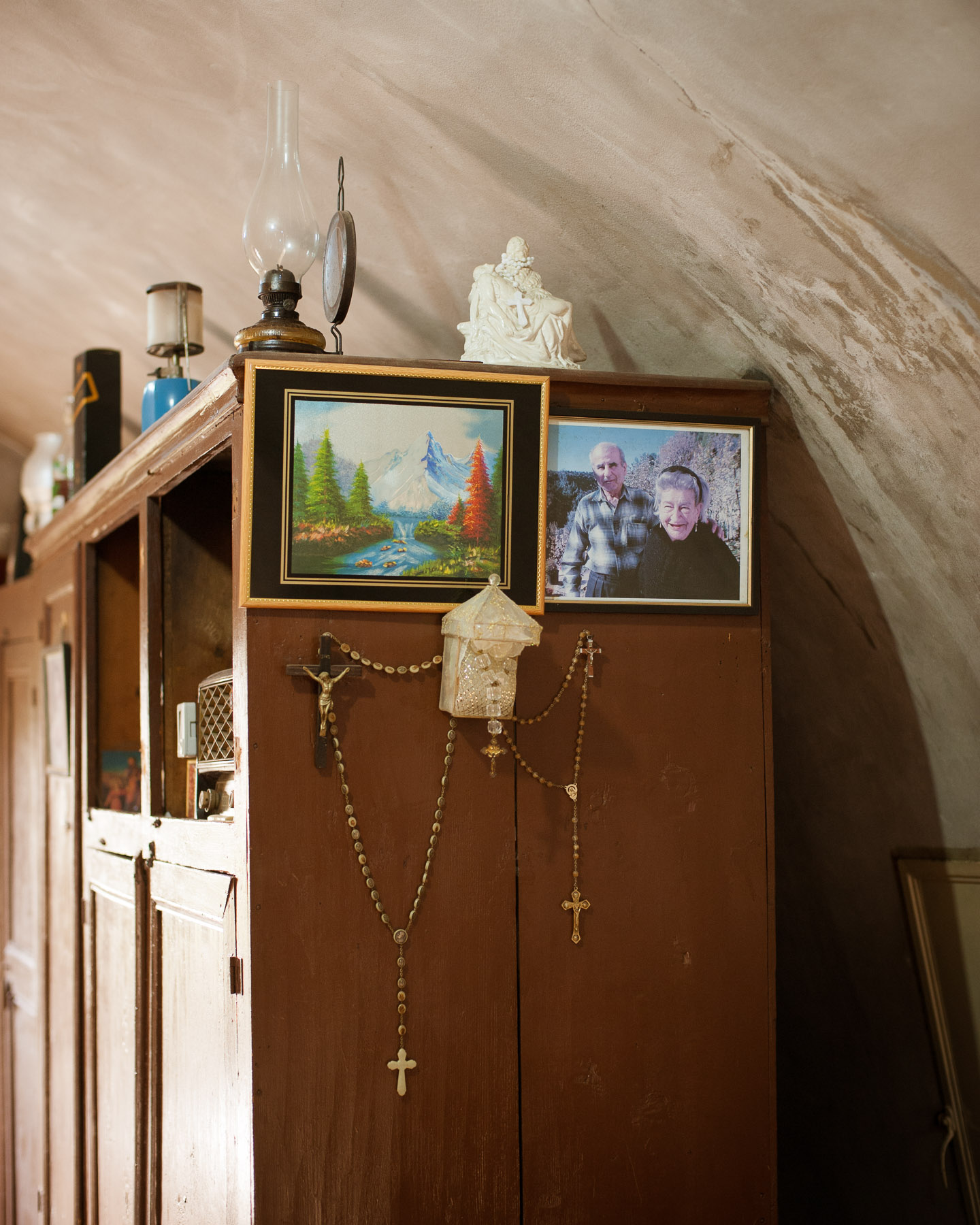 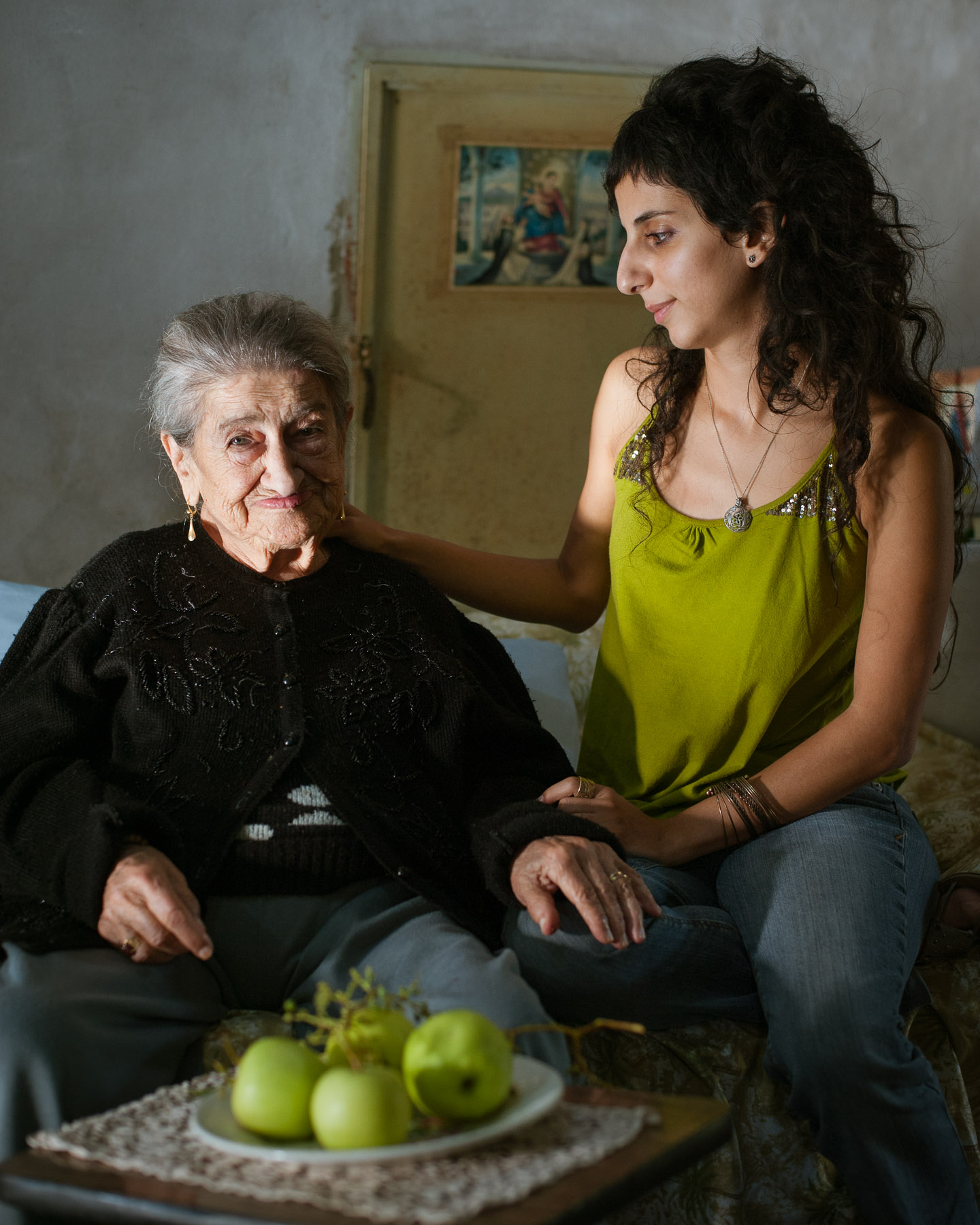 Hanneh and Raghda inside the house 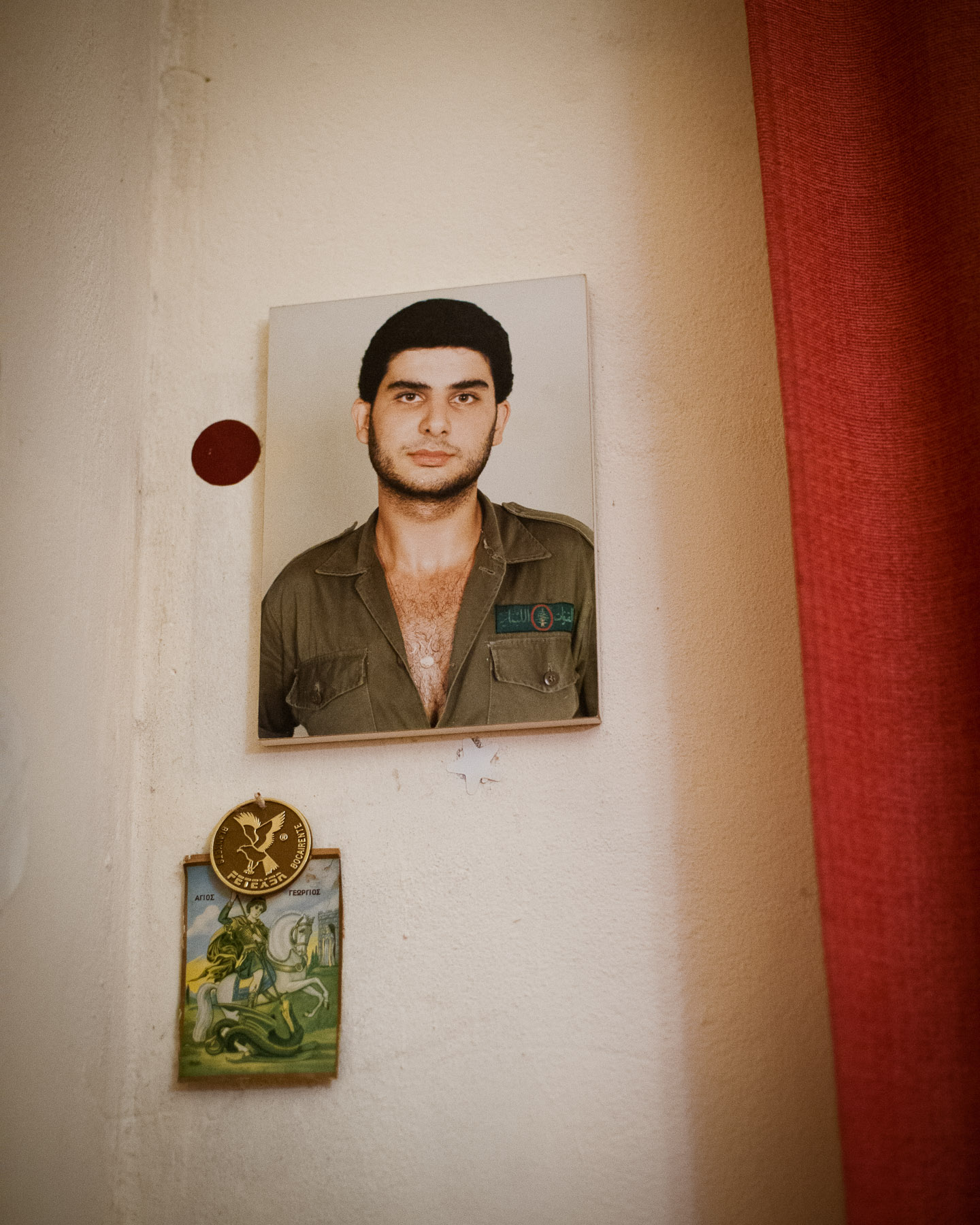 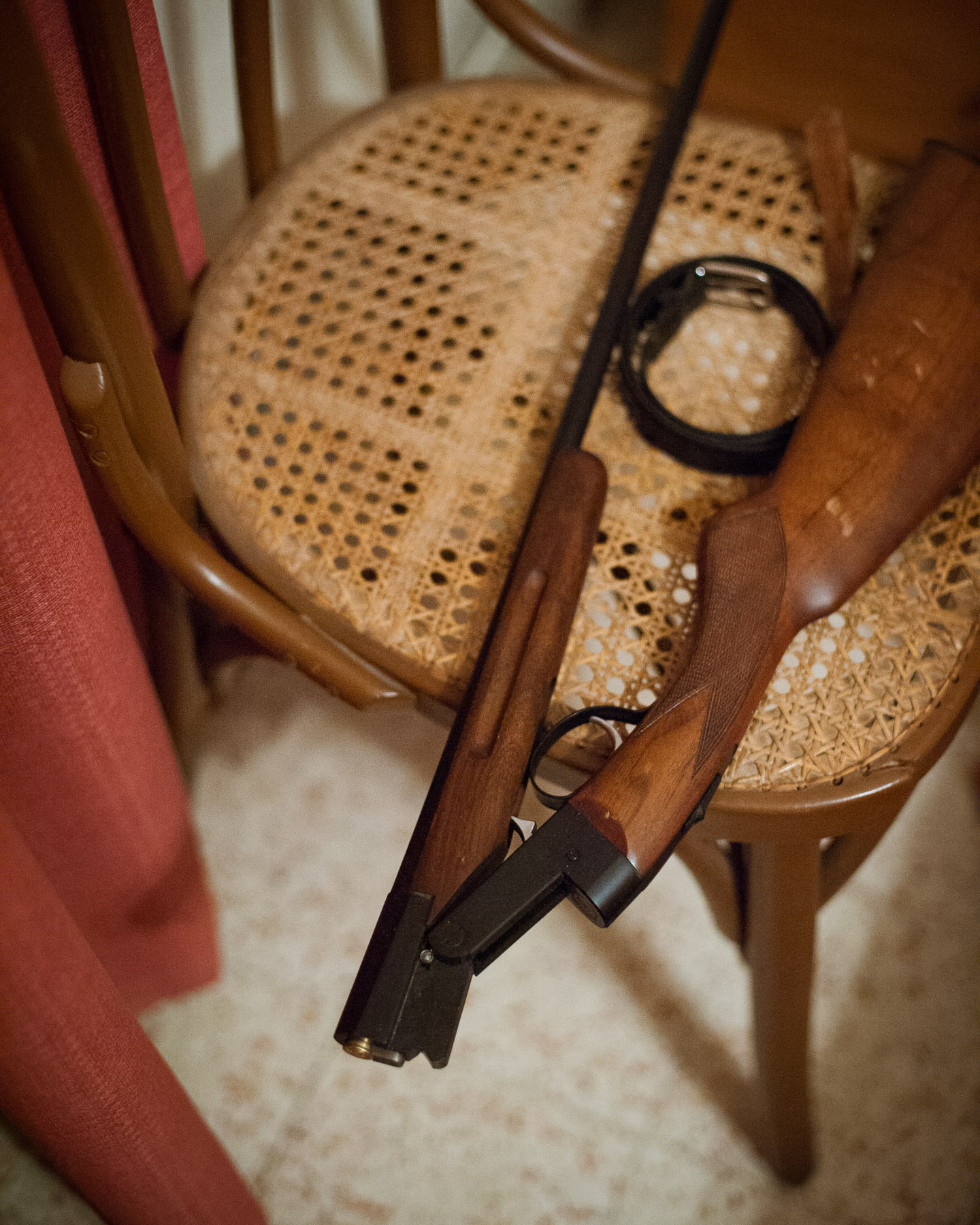 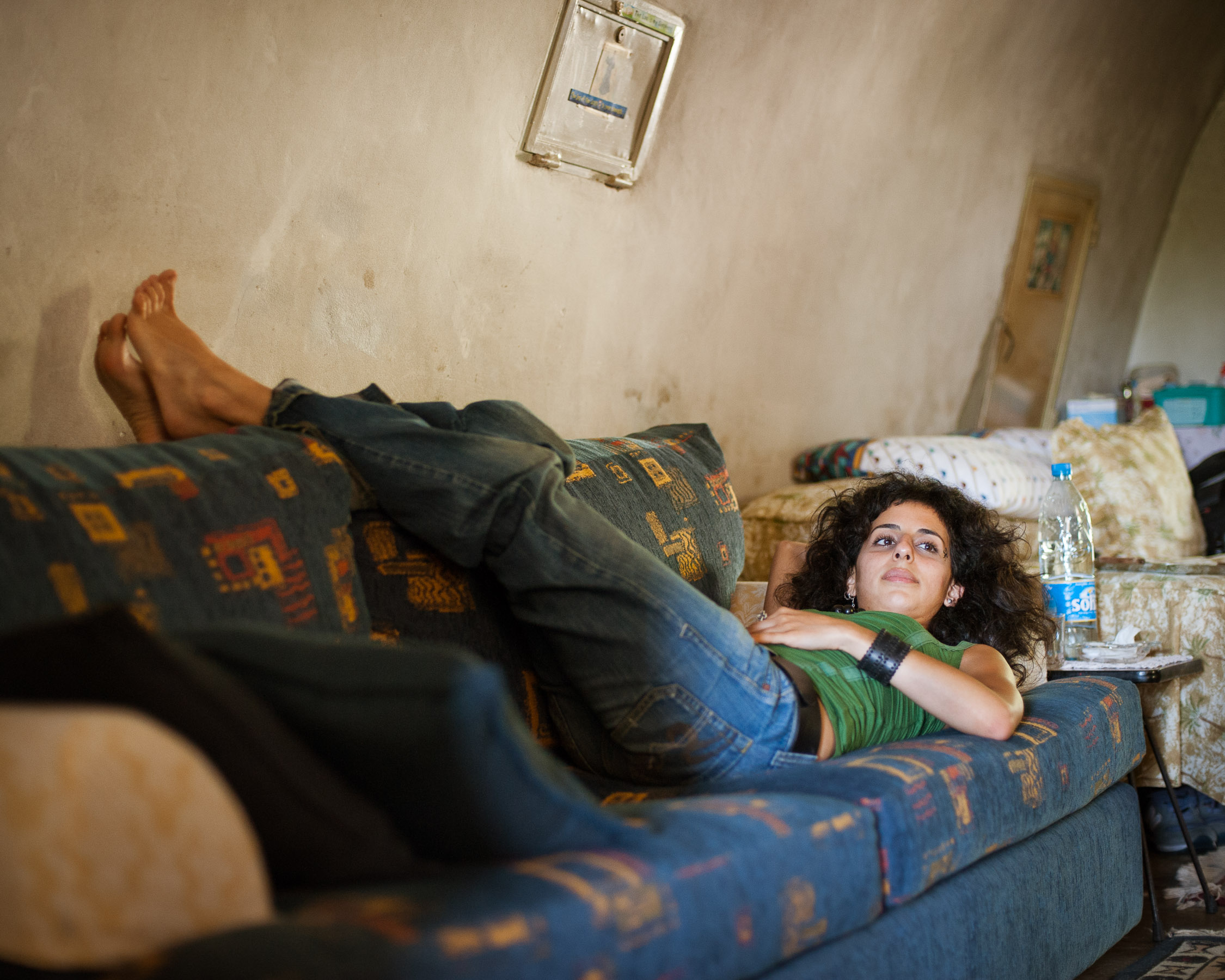 When Raghda comes from Beirut, she does not always enjoy country living 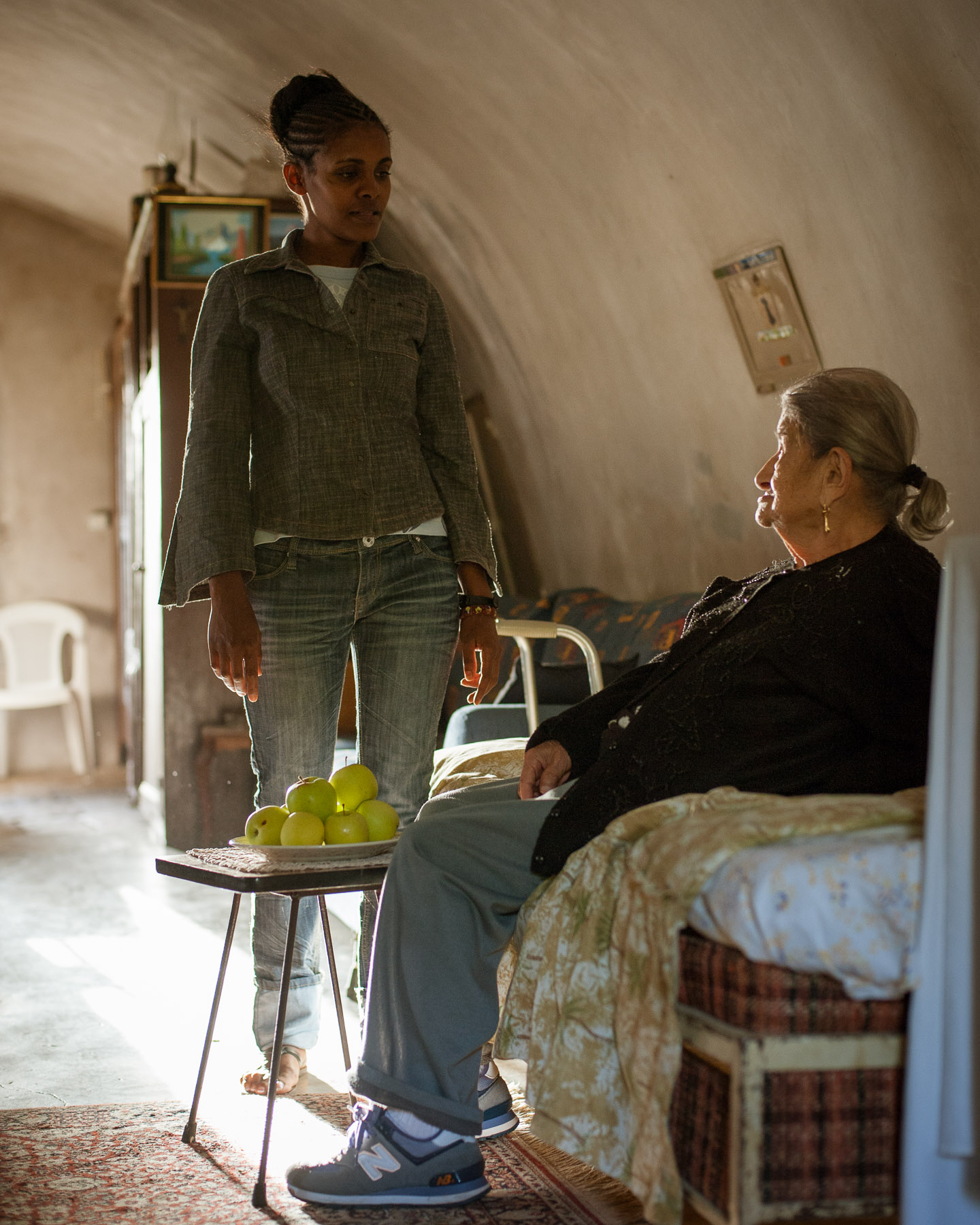 When Genet returns to Ethiopia she will mary her fiancé 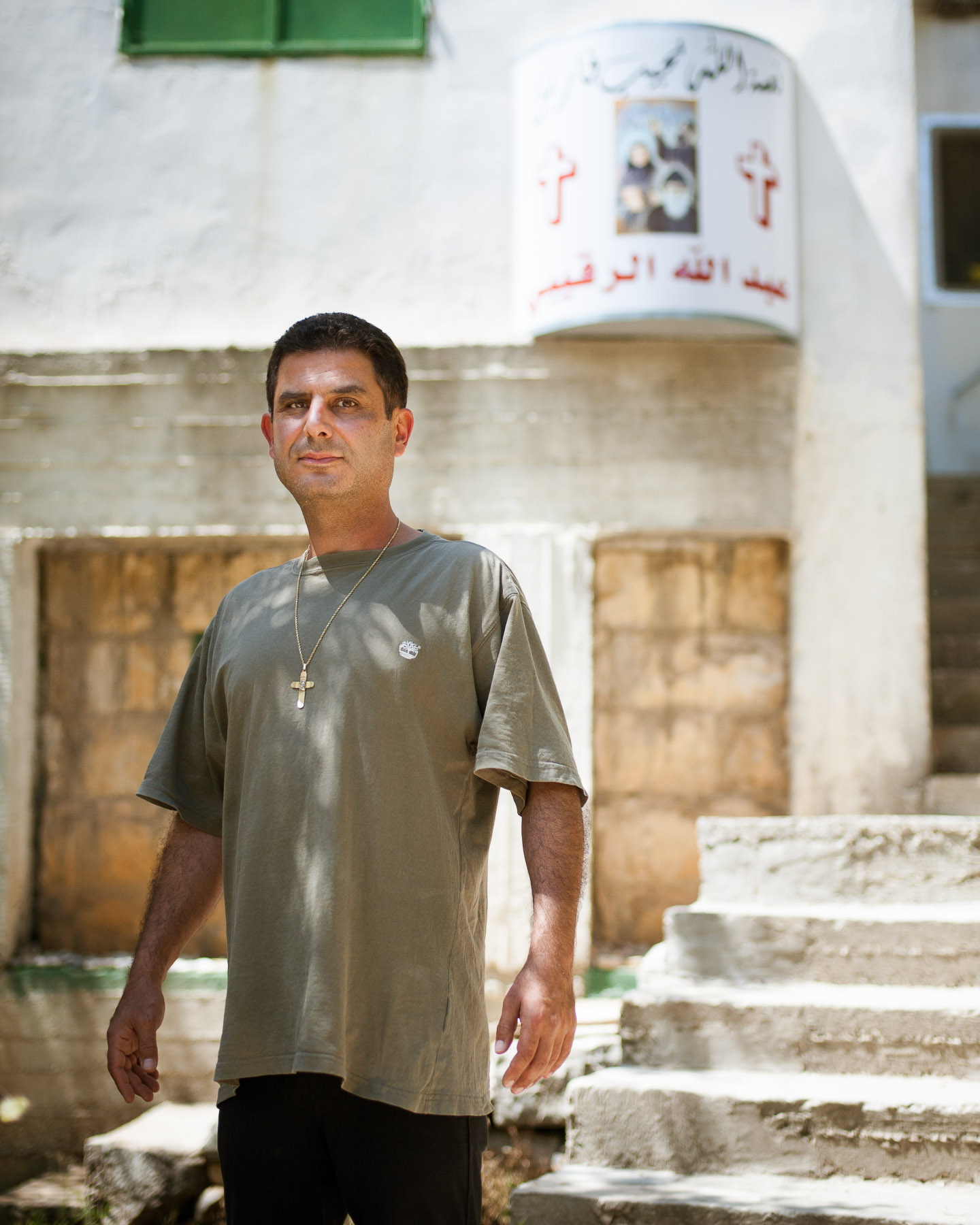 Tony in front of the house, where he constructed a shrine for his father 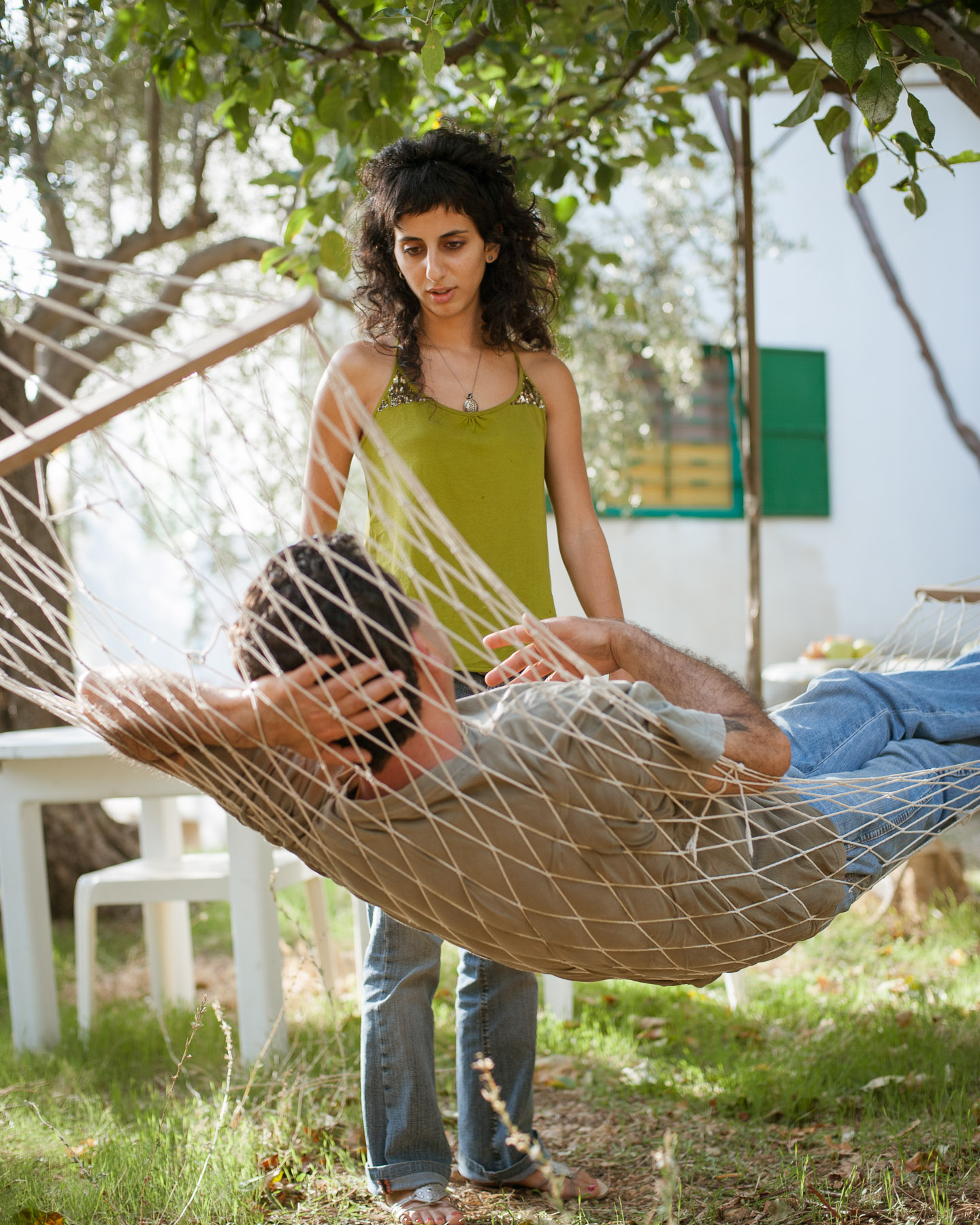 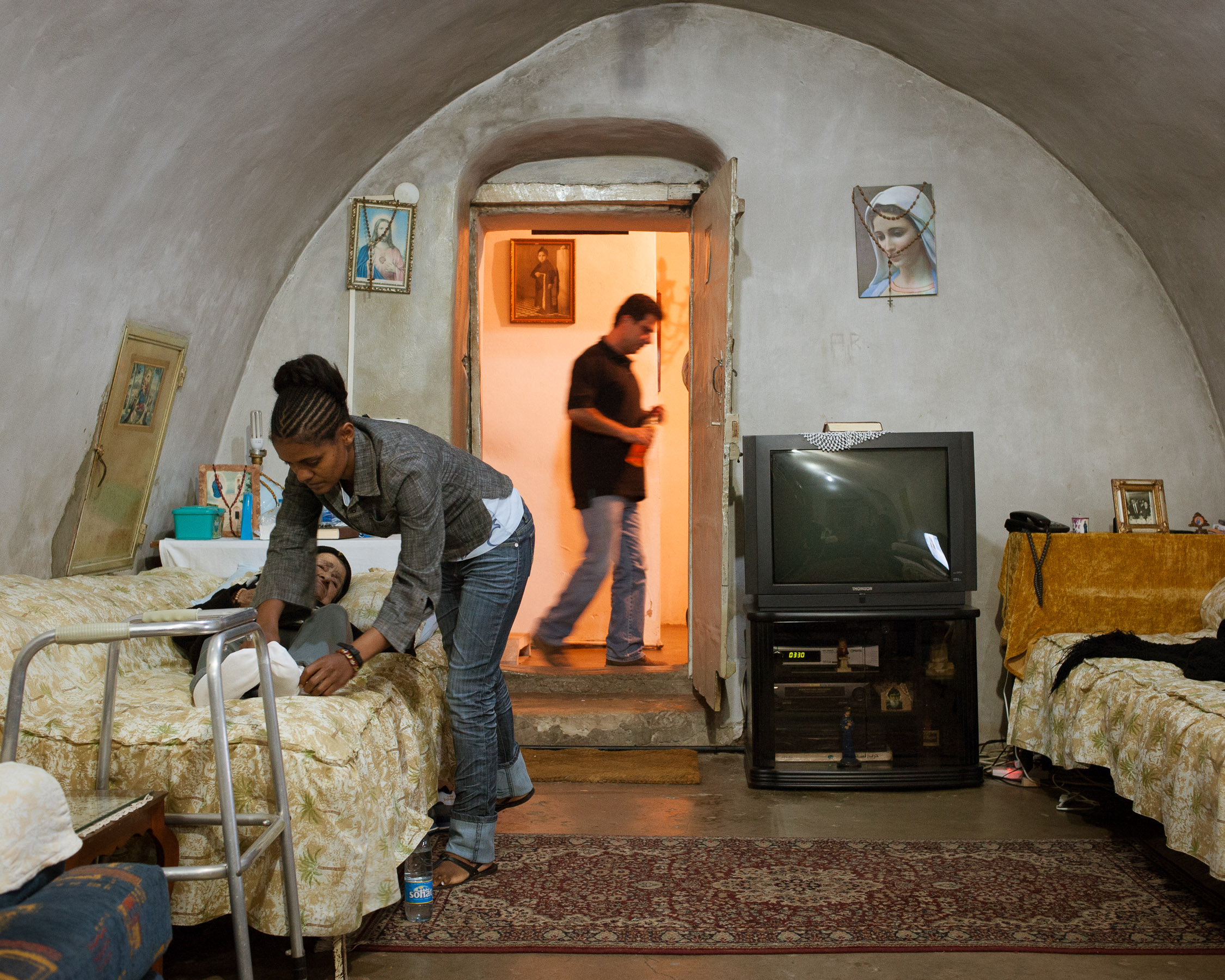 Hanneh Rkaybe needs to be nursed at any time, Genet sleeps next to her in the living room 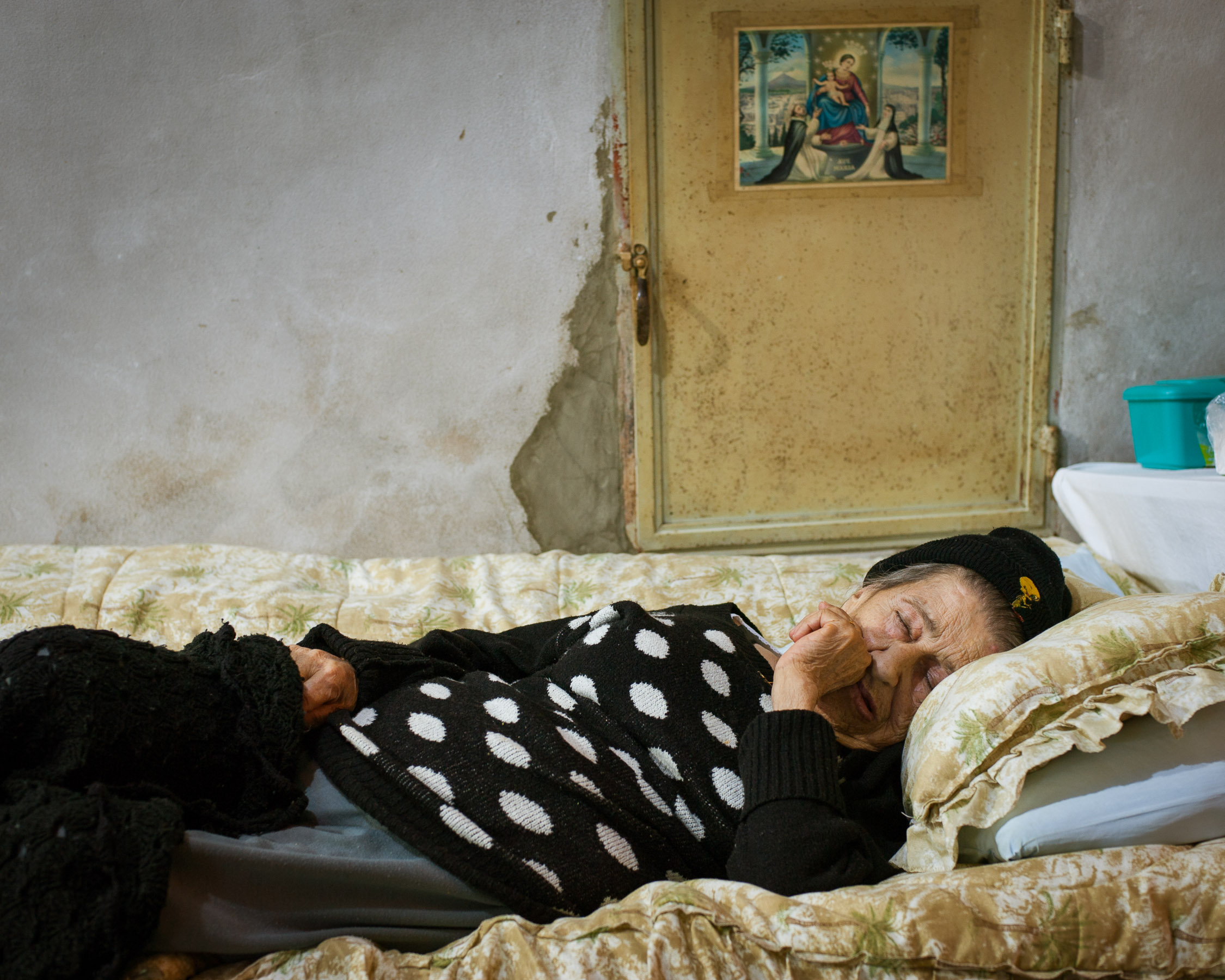