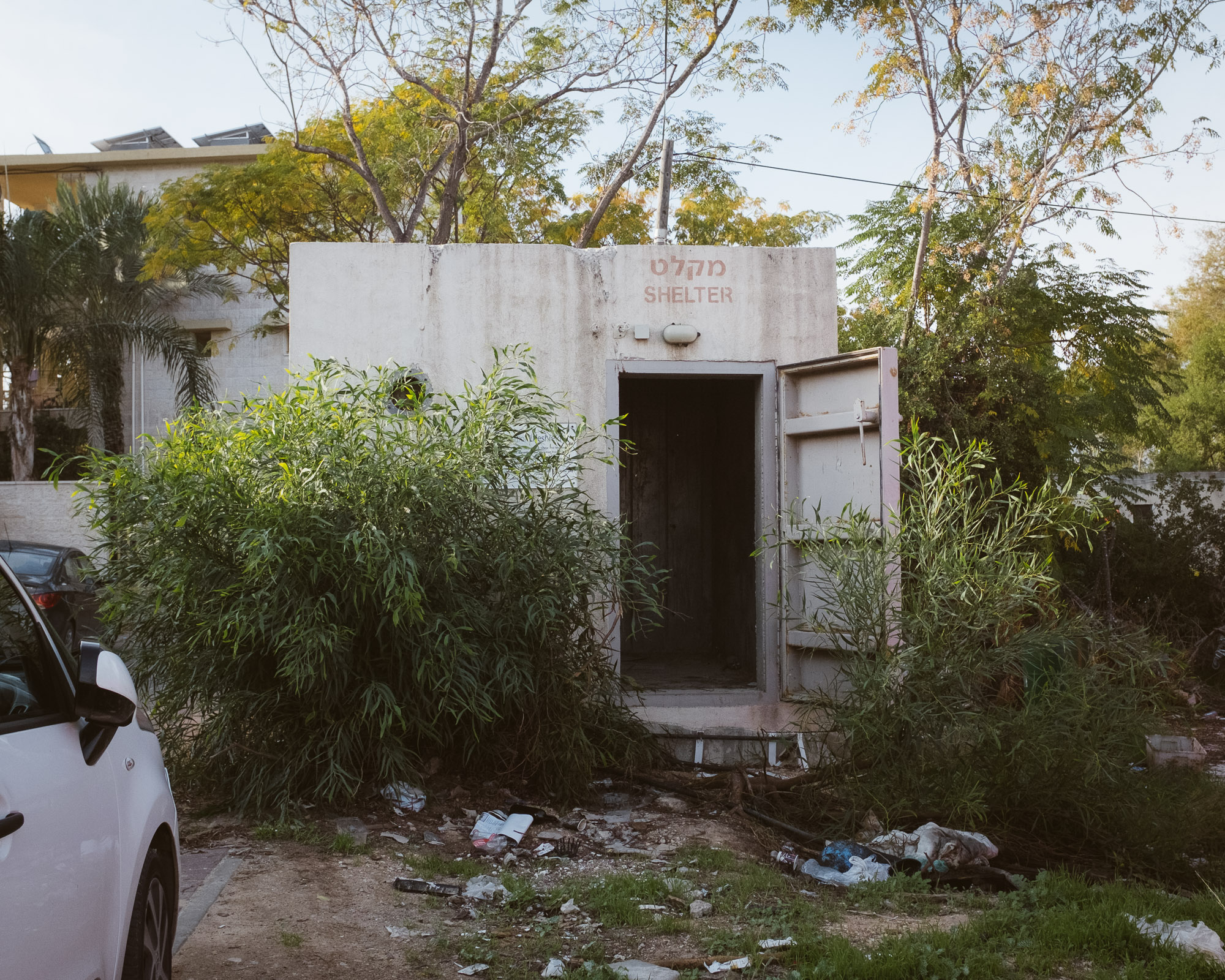 Sderot is located less than a mile from Gaza and is notable for having been a major target of Qassam rocket attacks from the Gaza Strip. The Israeli government built concrete shelters all over the town and installed a "Red Color" (צבע אדום) alarm system to warn citizens of impending rocket attacks. Citizens are given 7–15 seconds to reach shelter after the sounding of the alarm. 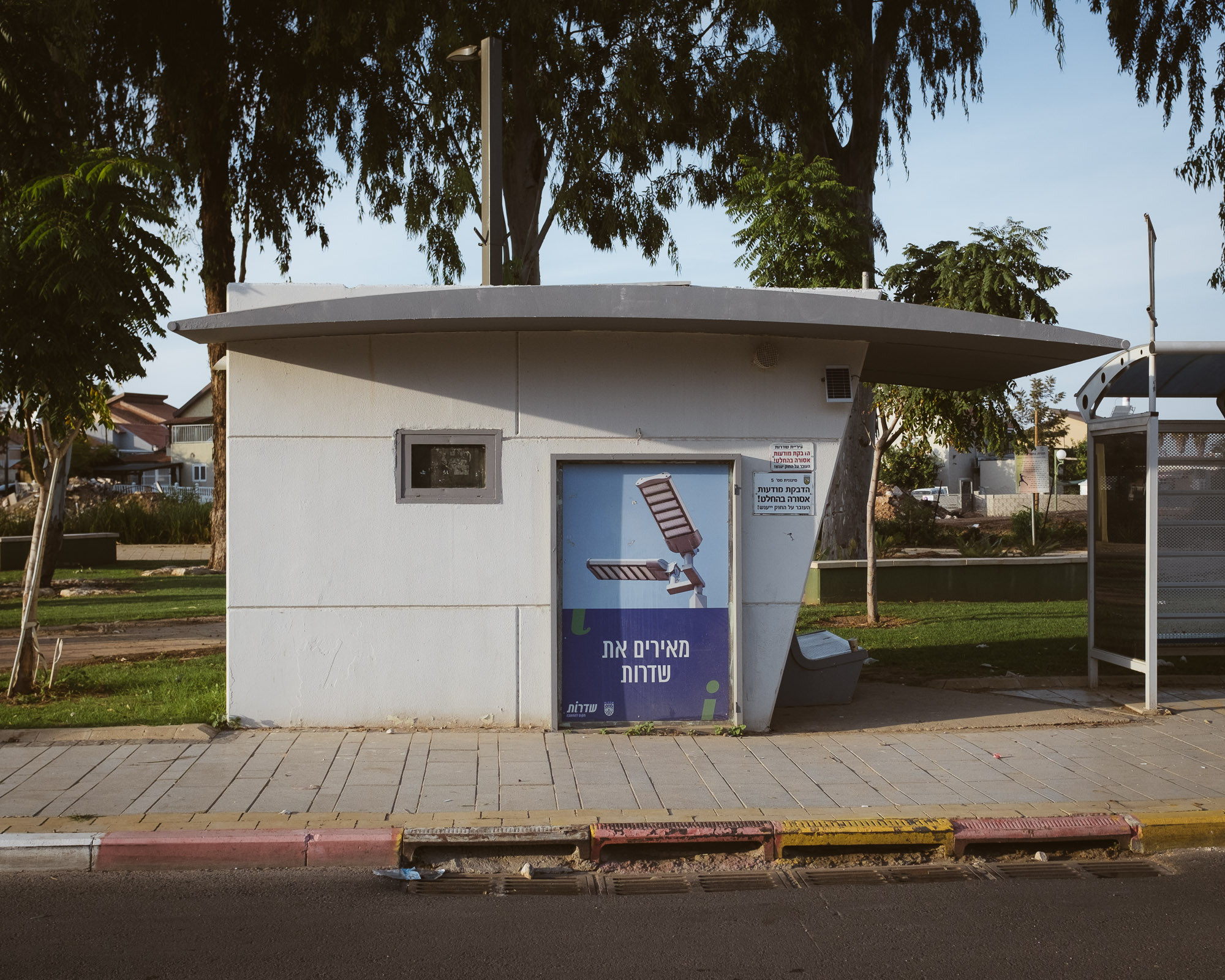 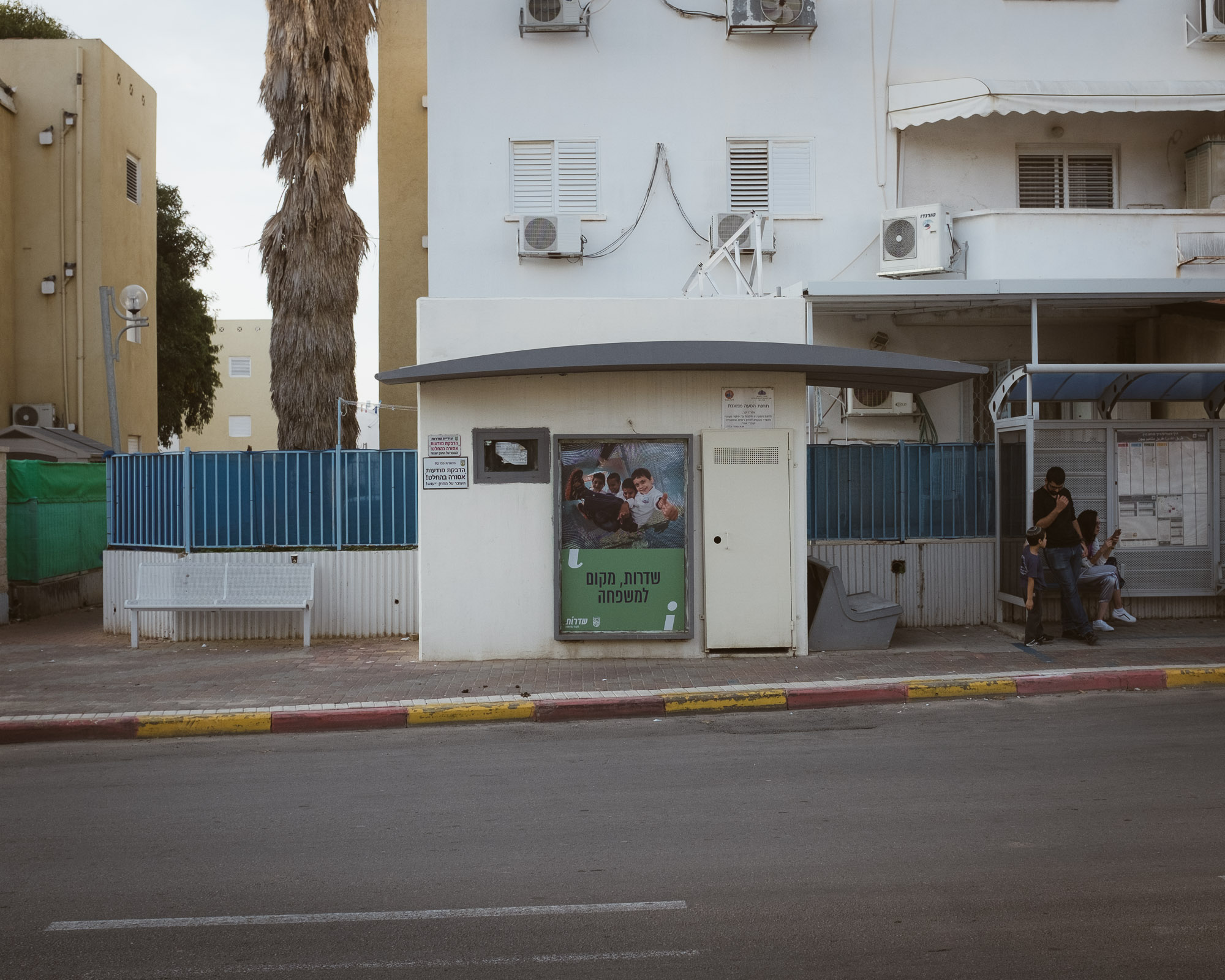 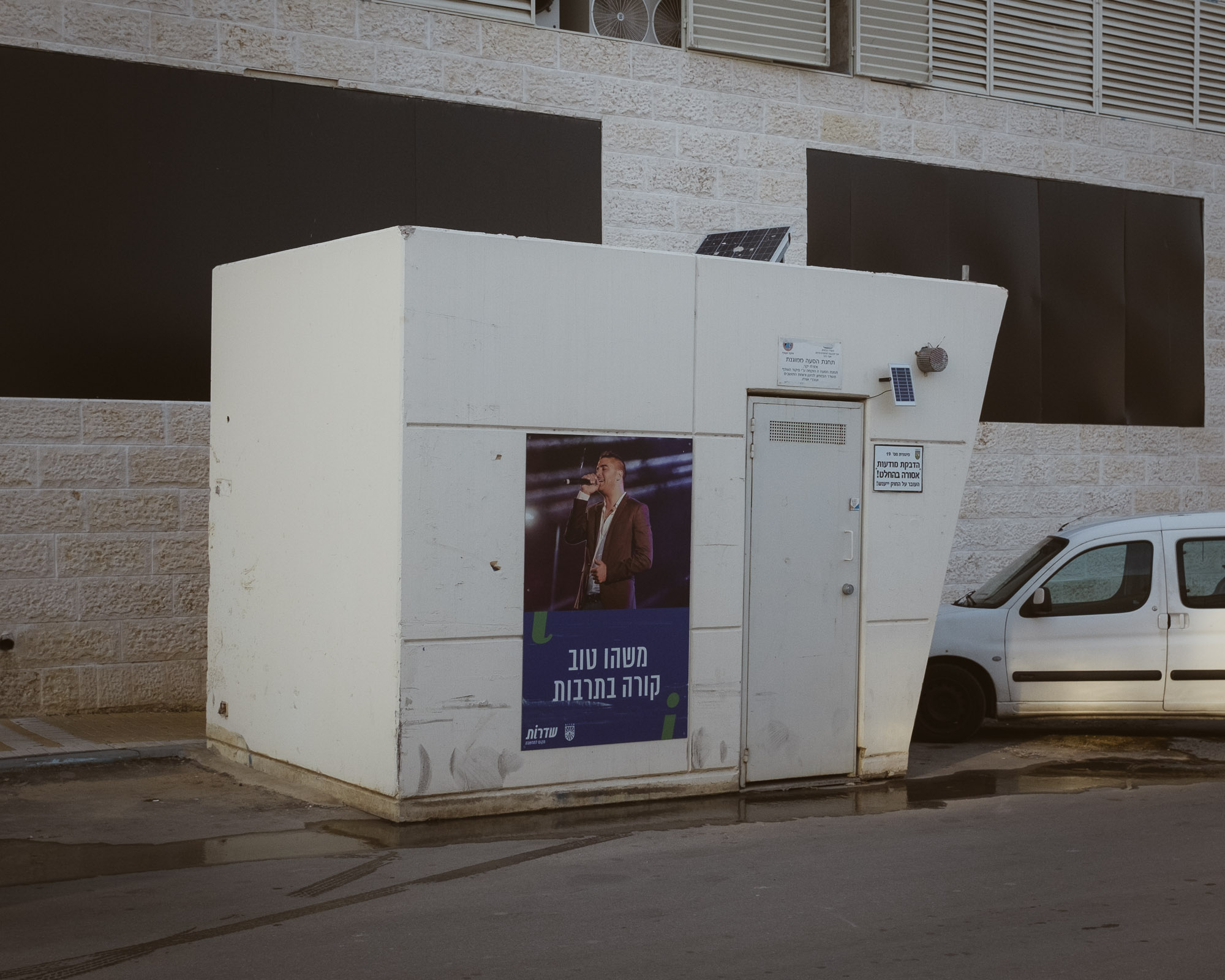 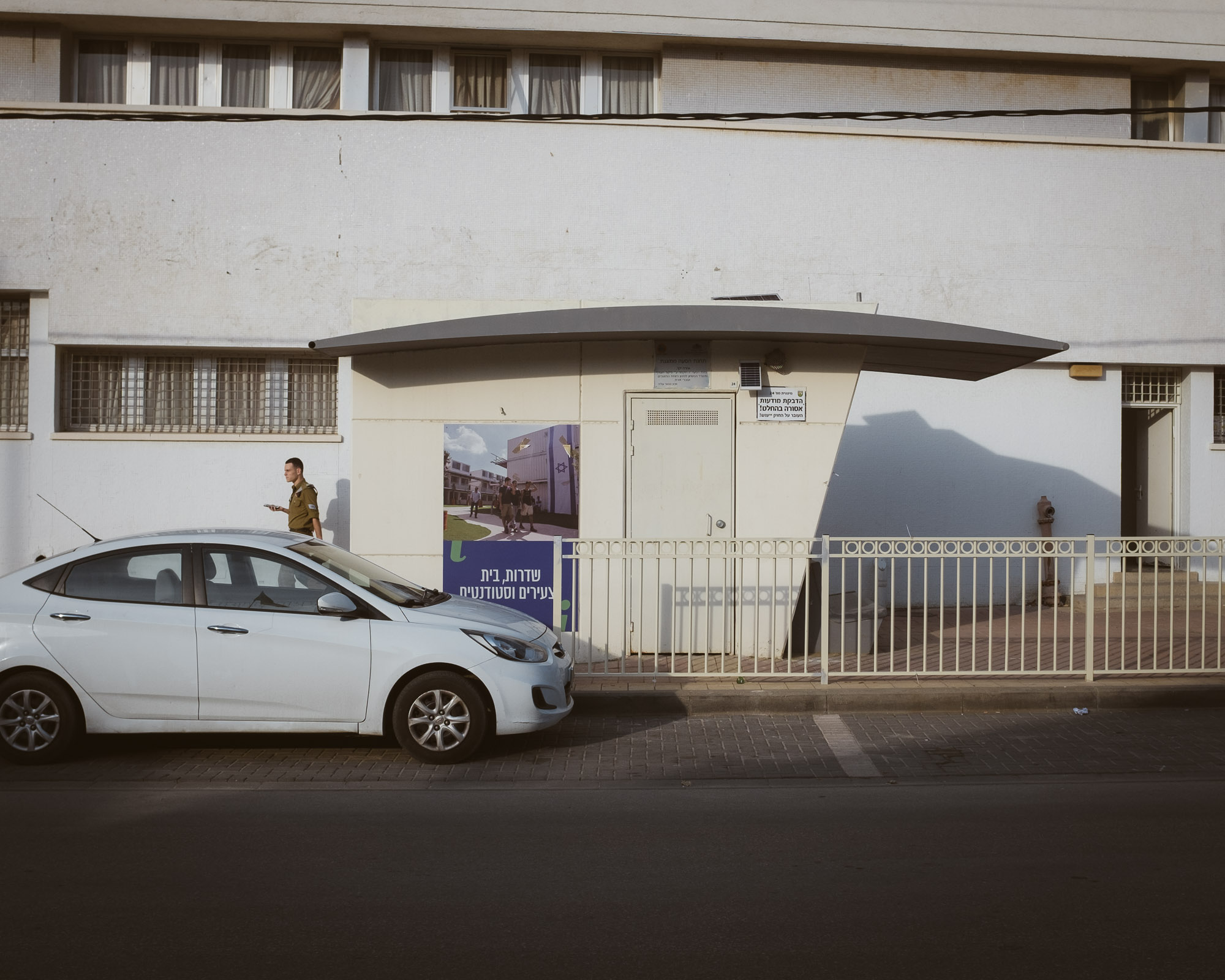 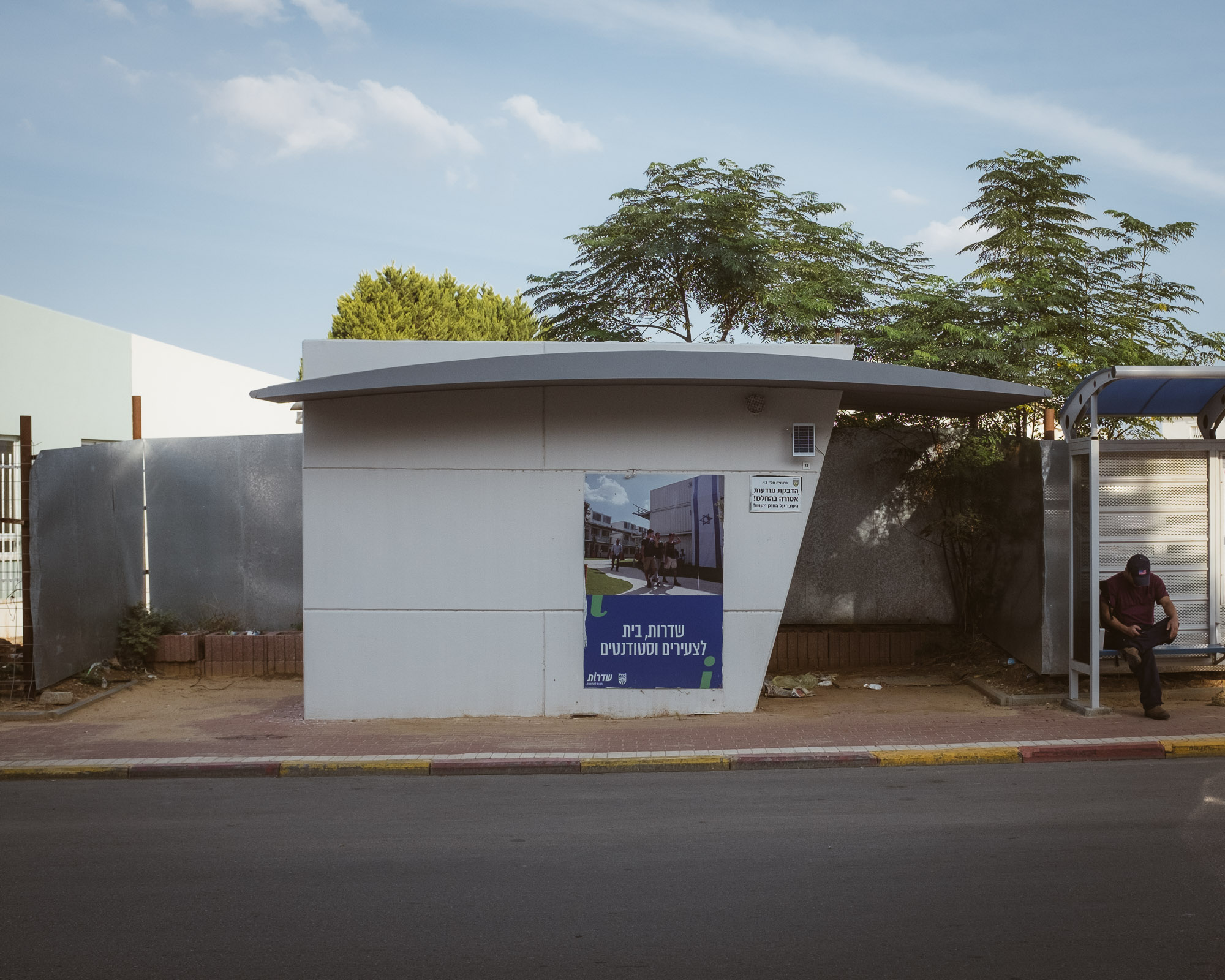 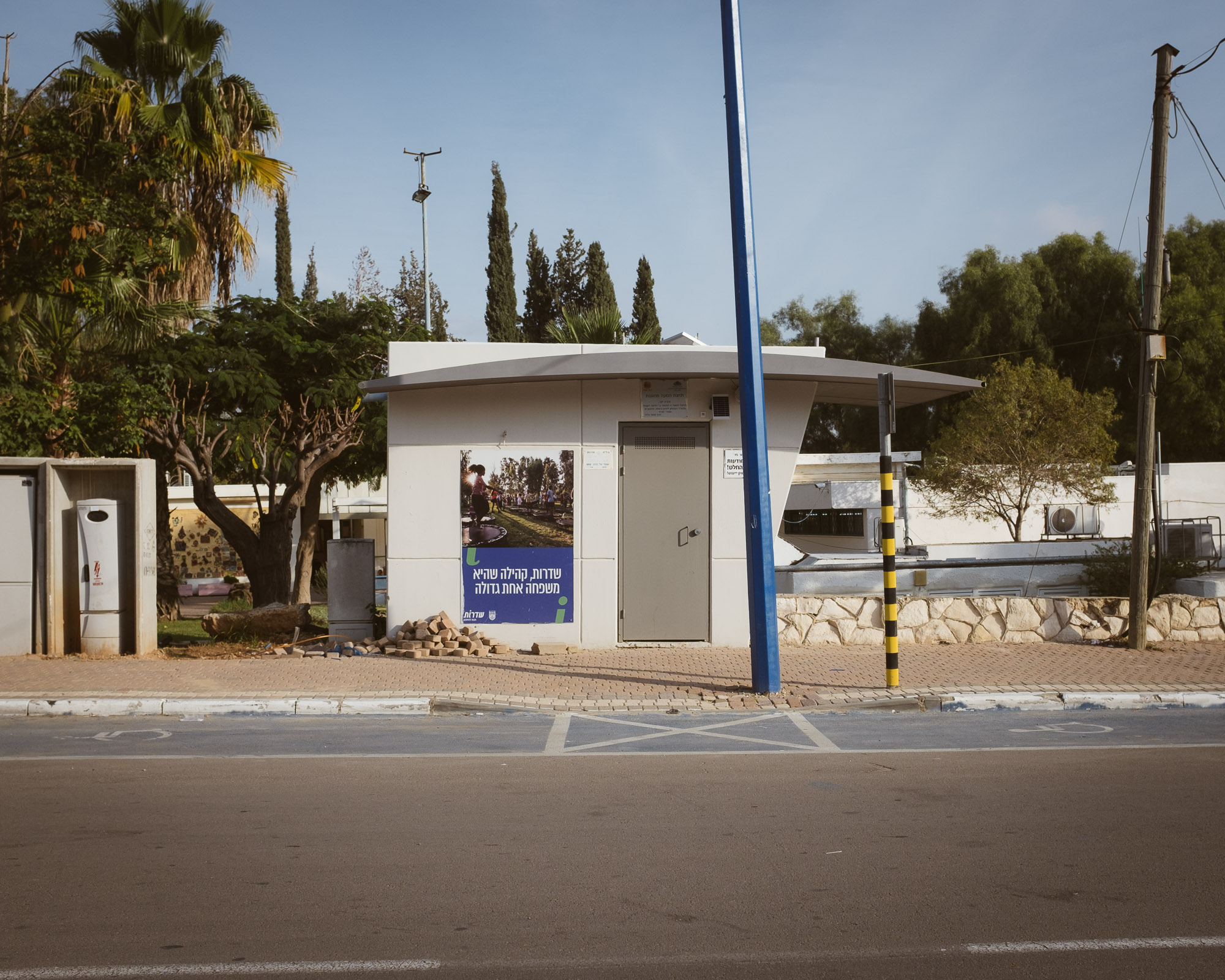 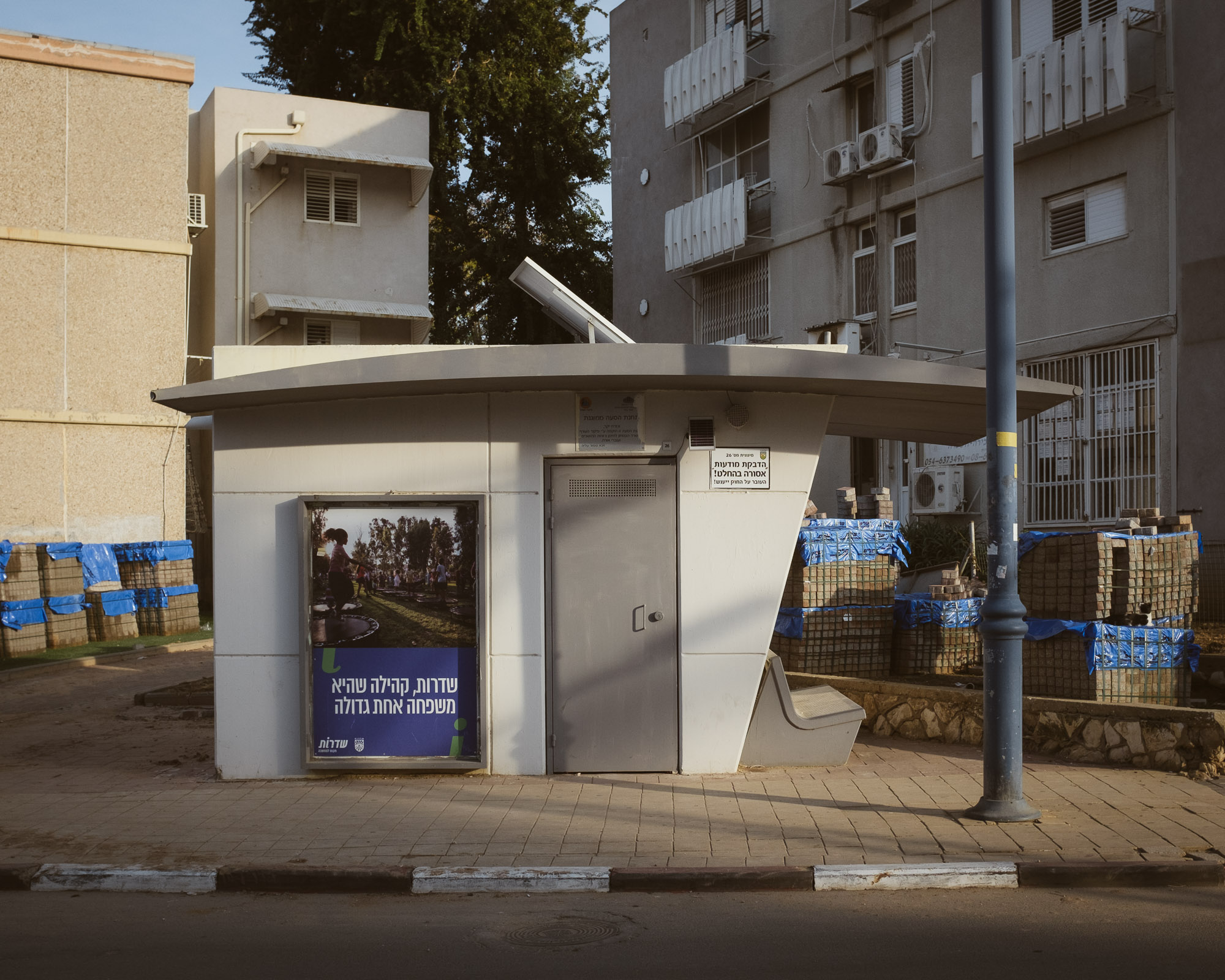 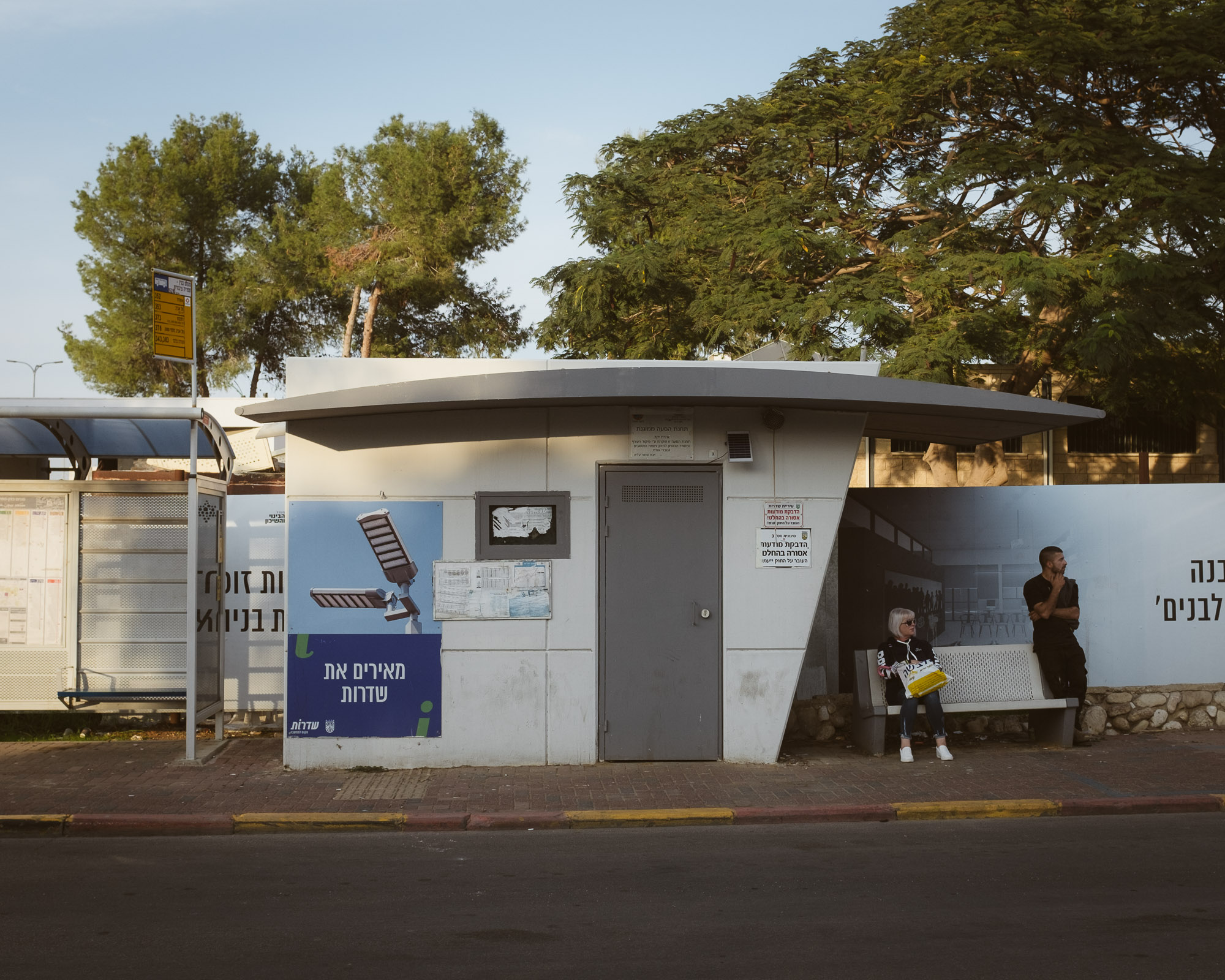 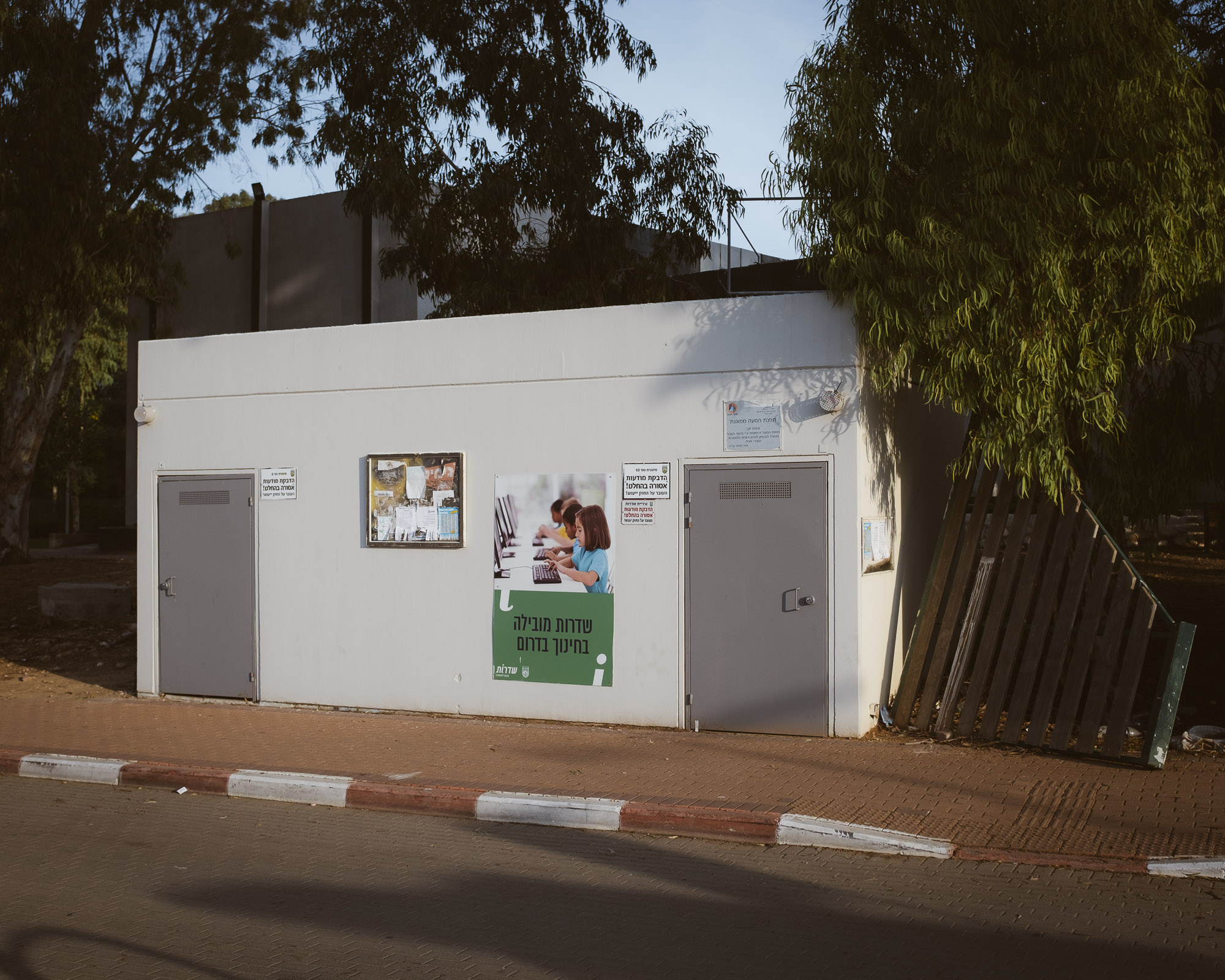 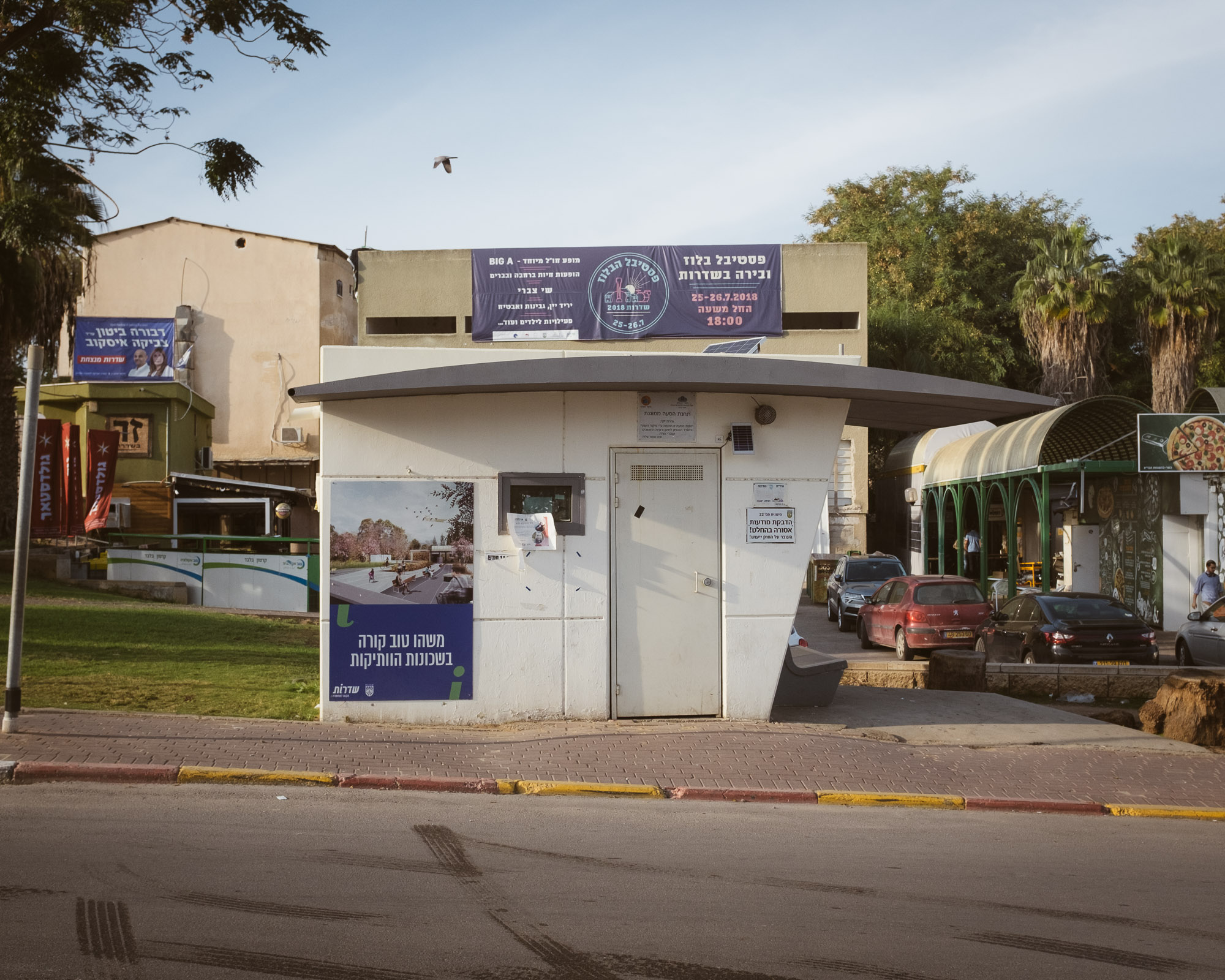