In the West Bank territories East of Jerusalem there is an increasing amount of Israeli civilian communities built on lands occupied by Israel during the 1967 Six-Day War. The international community considers Israeli settlements in the West Bank illegal under international law, but the Israeli government disputes this. The presence and ongoing expansion of existing settlements by Israel and the construction of settlement outposts is frequently criticized as an obstacle to the peace process by the Palestinians and third parties, including the European Union and the United Nations. 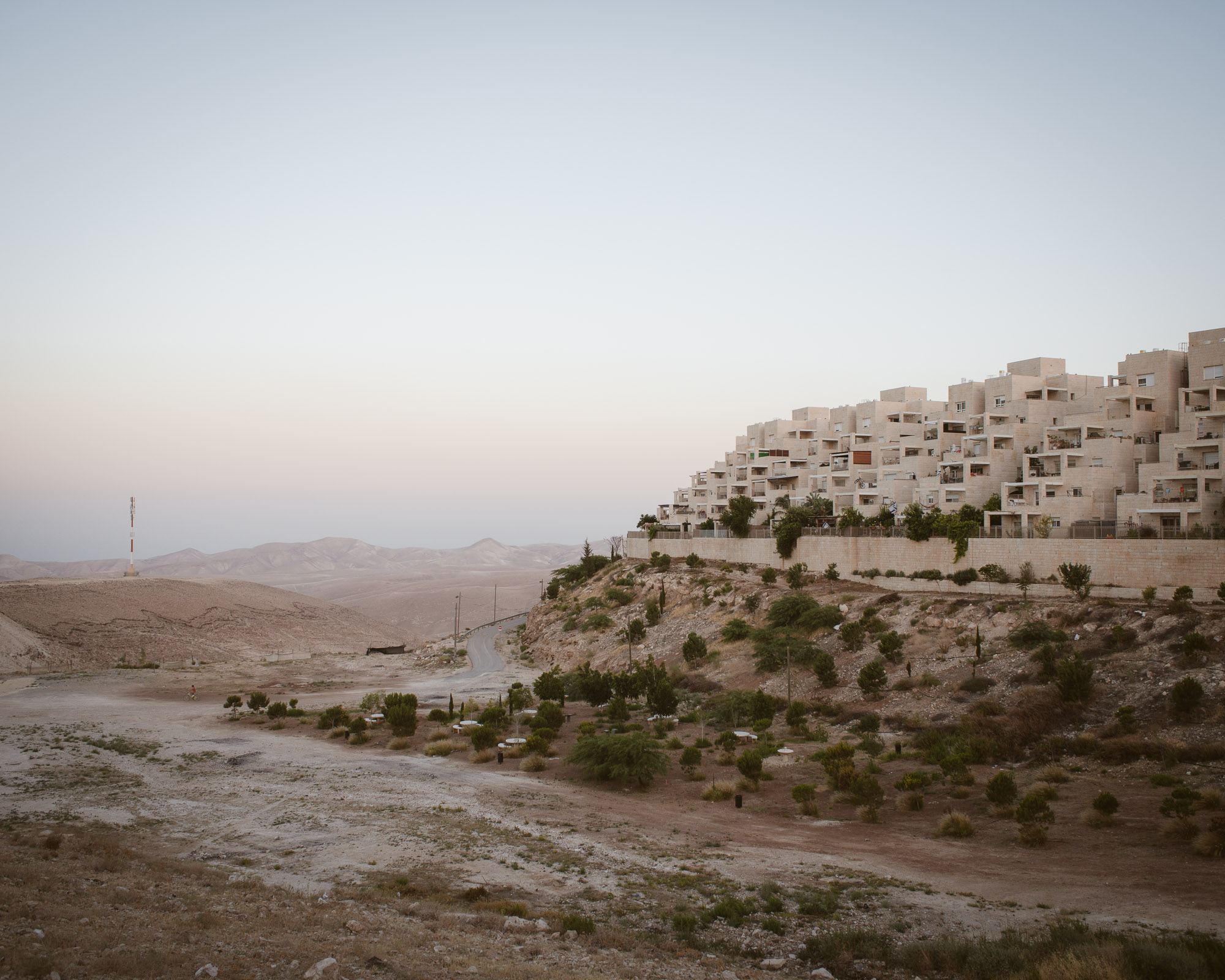 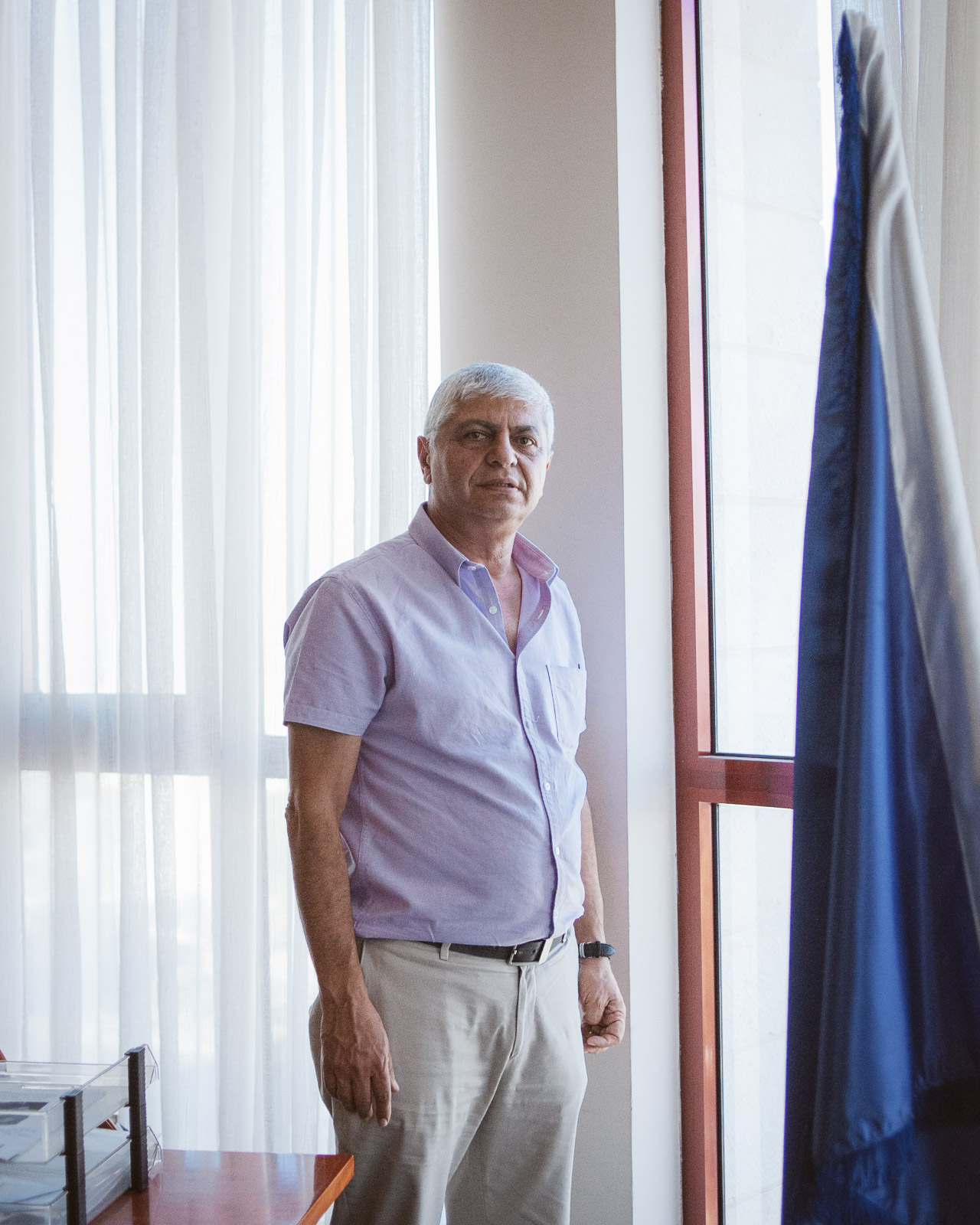 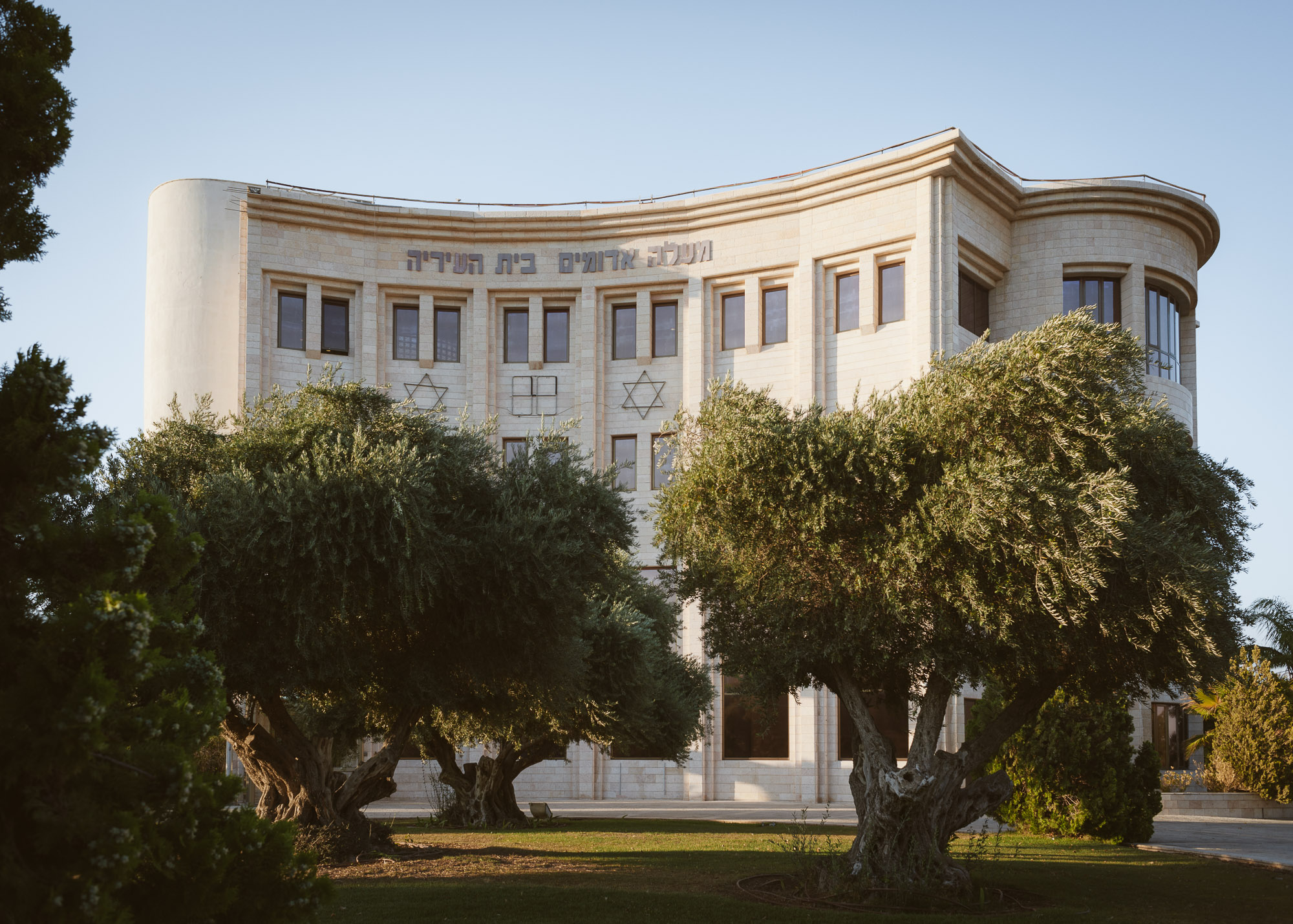 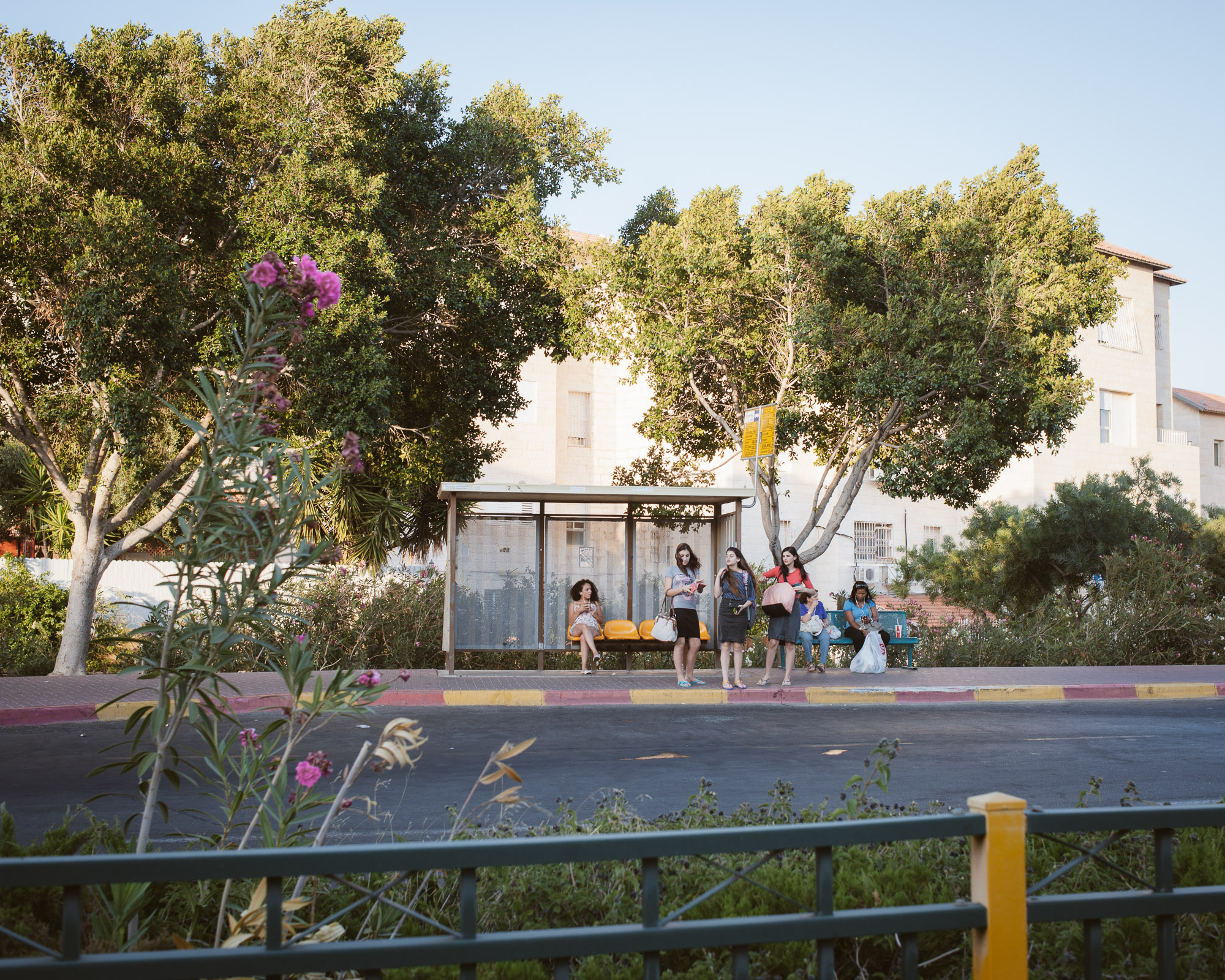 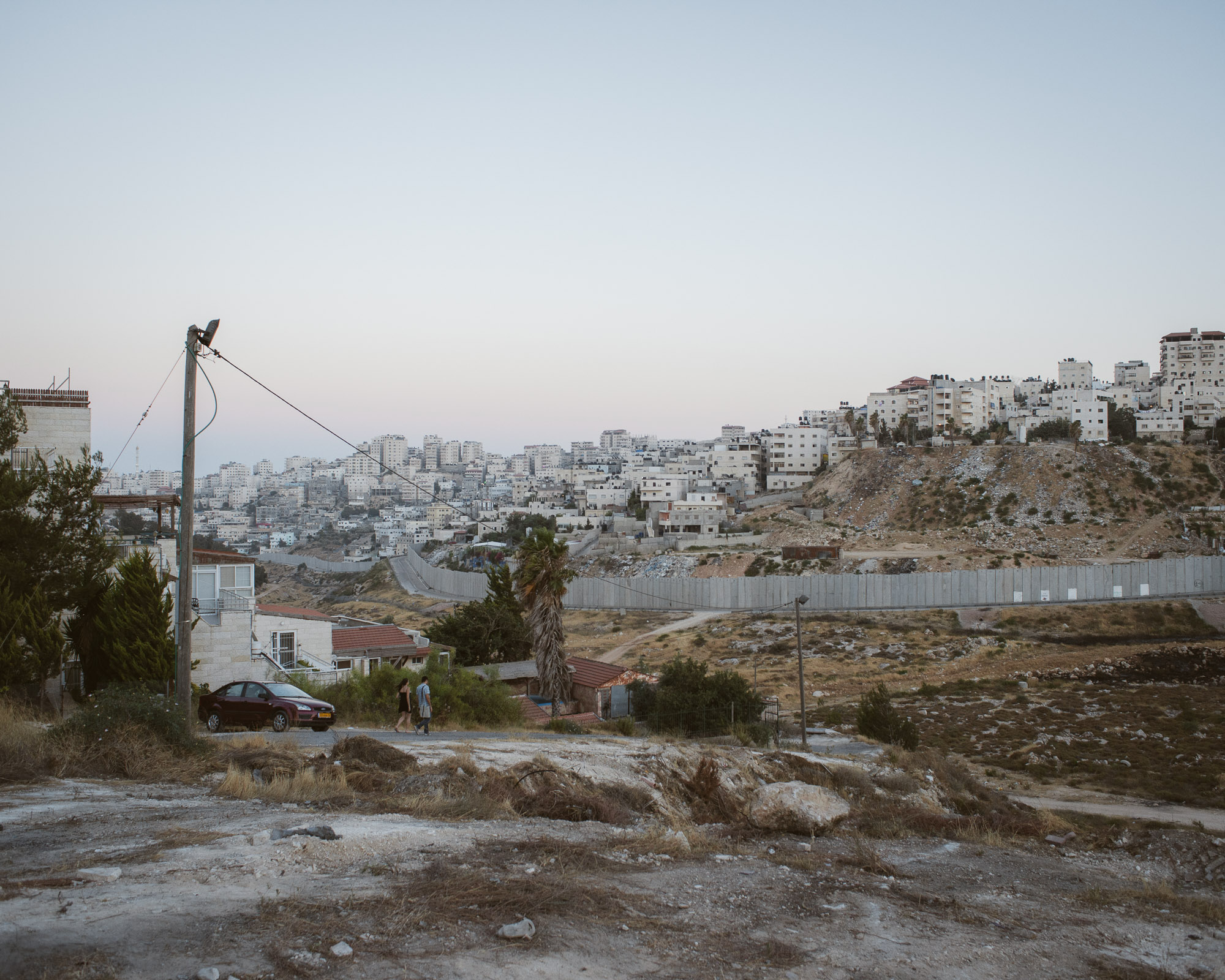 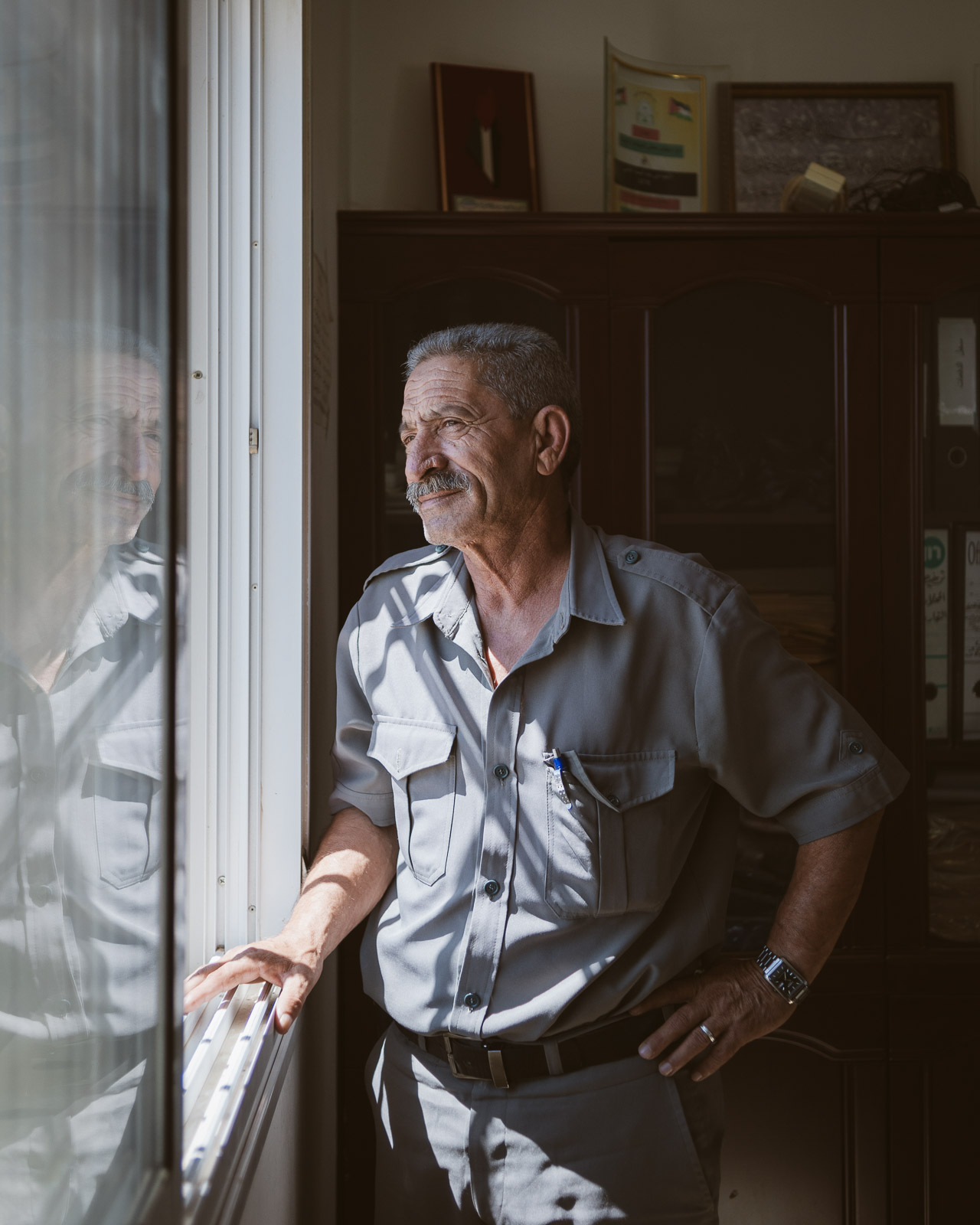 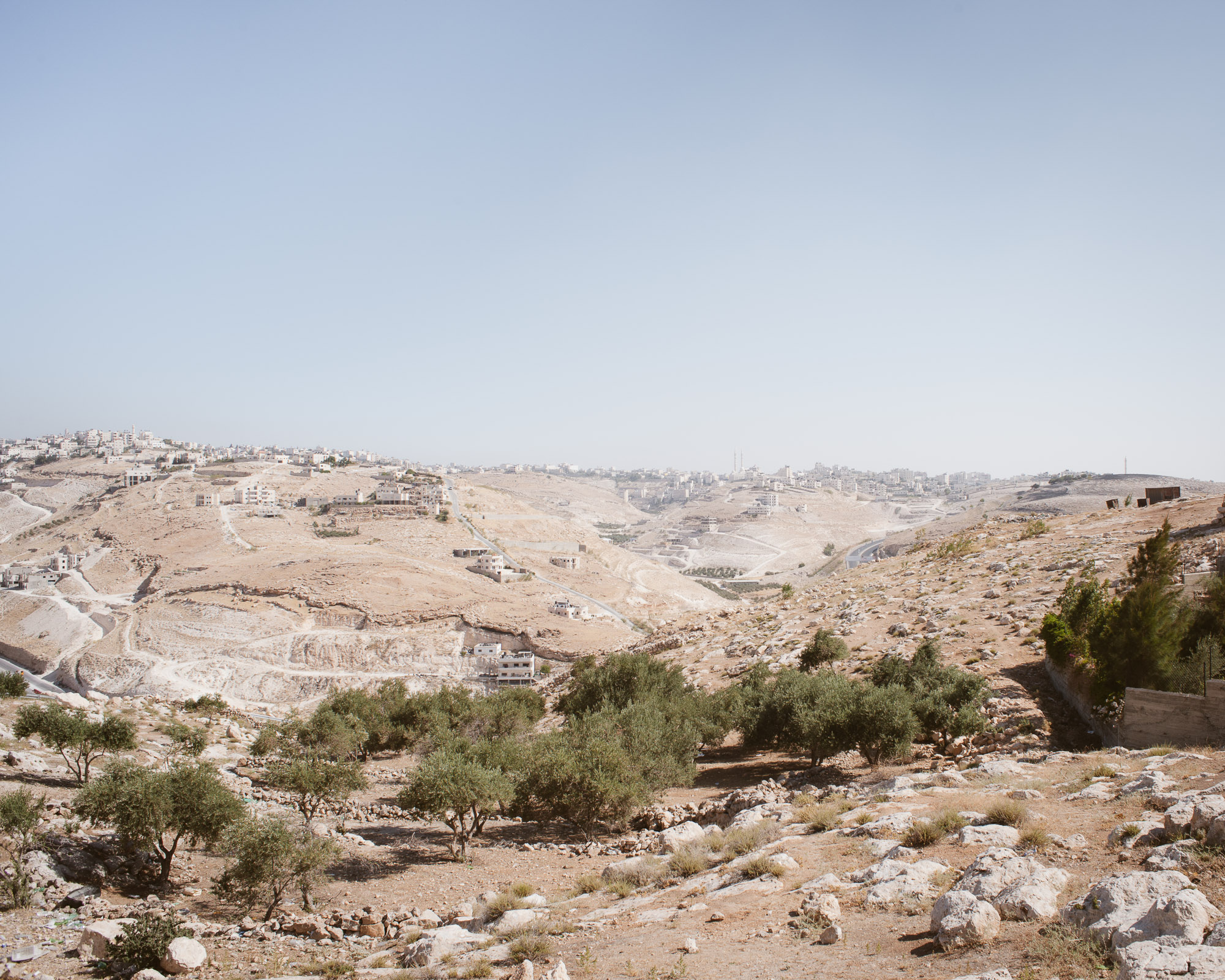 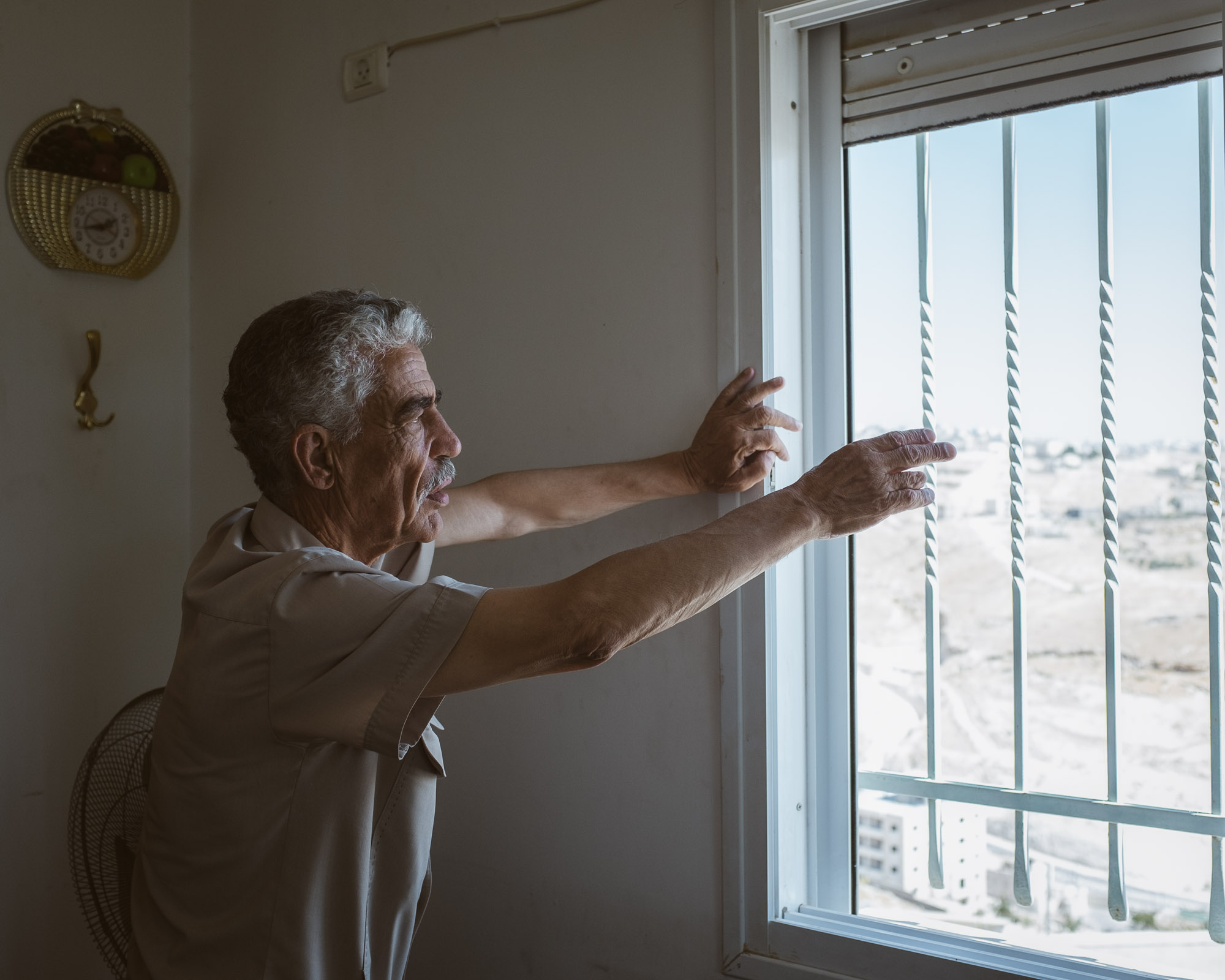 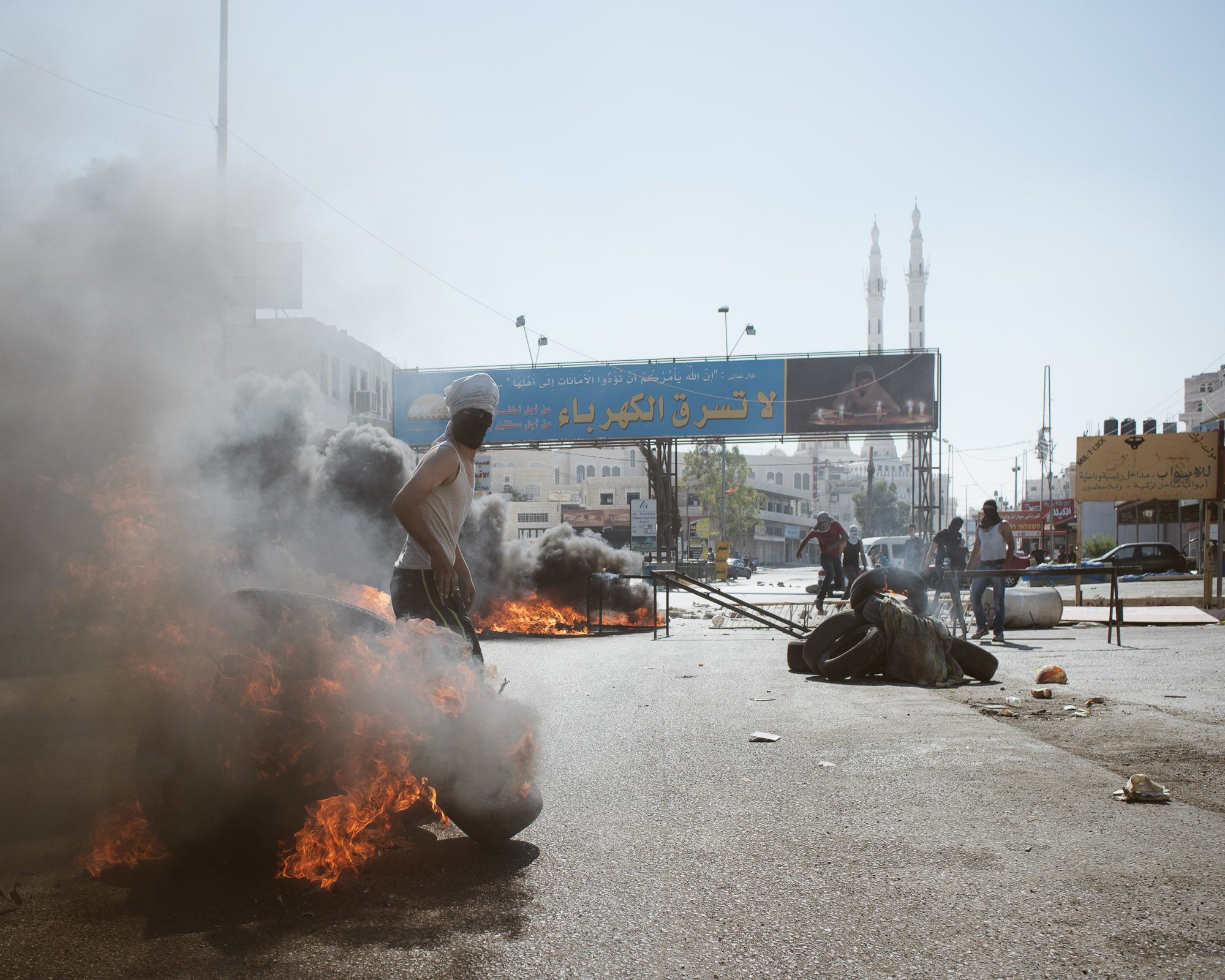 Palestinian protesters in Al-Eizariya burning tyres as a reaction to a Palestinian teenager being killed in an anti-Arab riot in Jerusalem the day before. 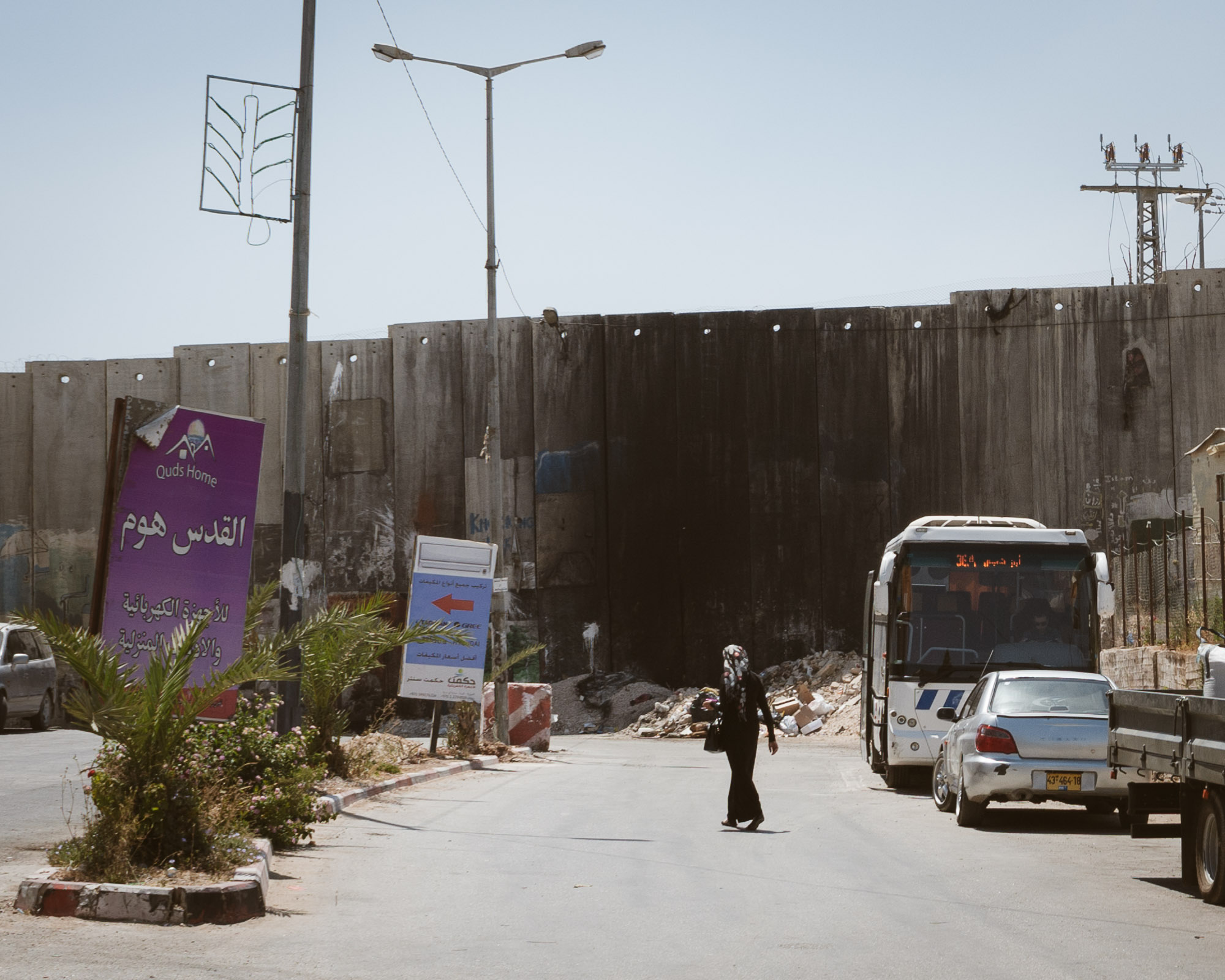 Abu Dis, the barrier has made it difficult for the residents to access services in Jerusalem without a permit 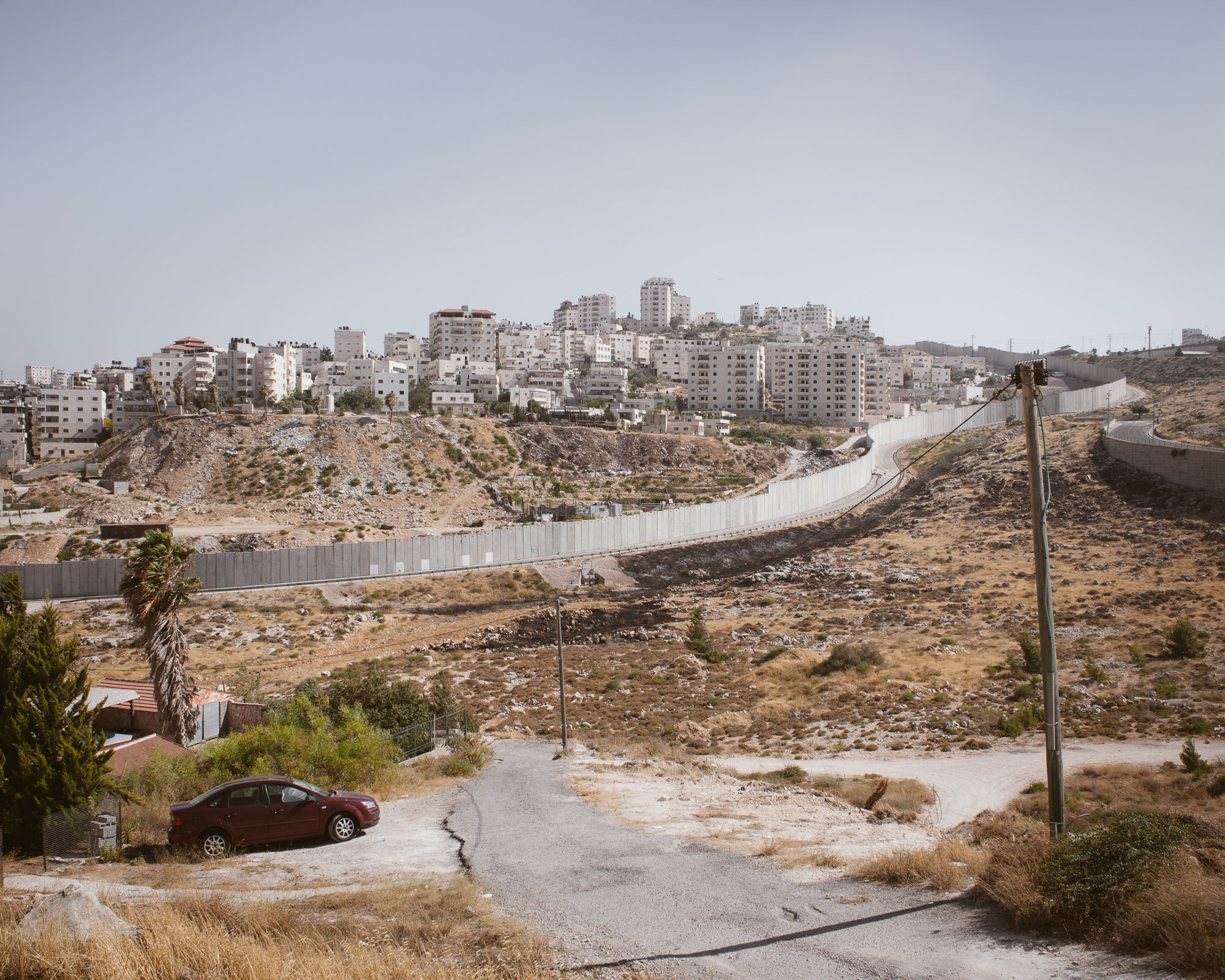 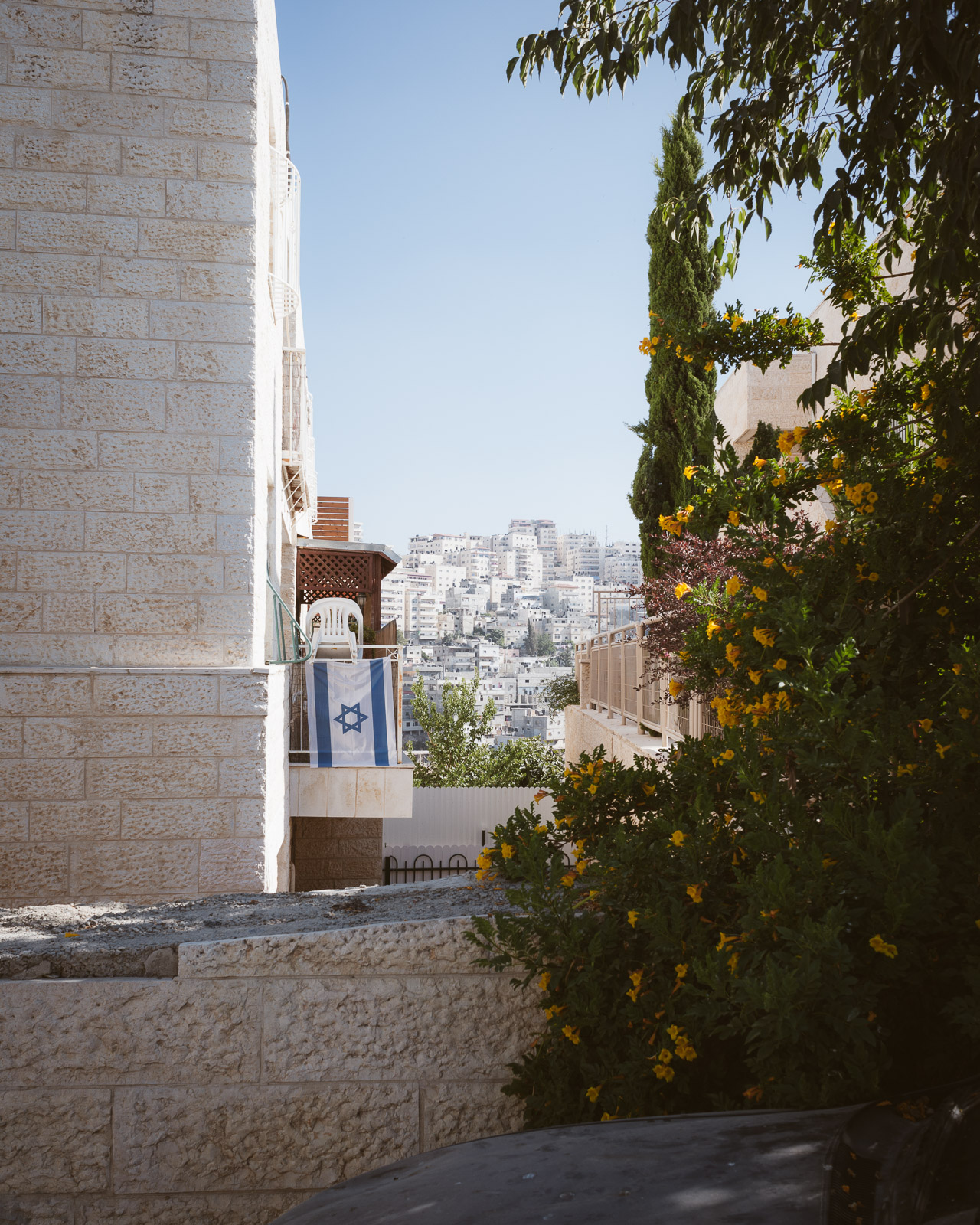 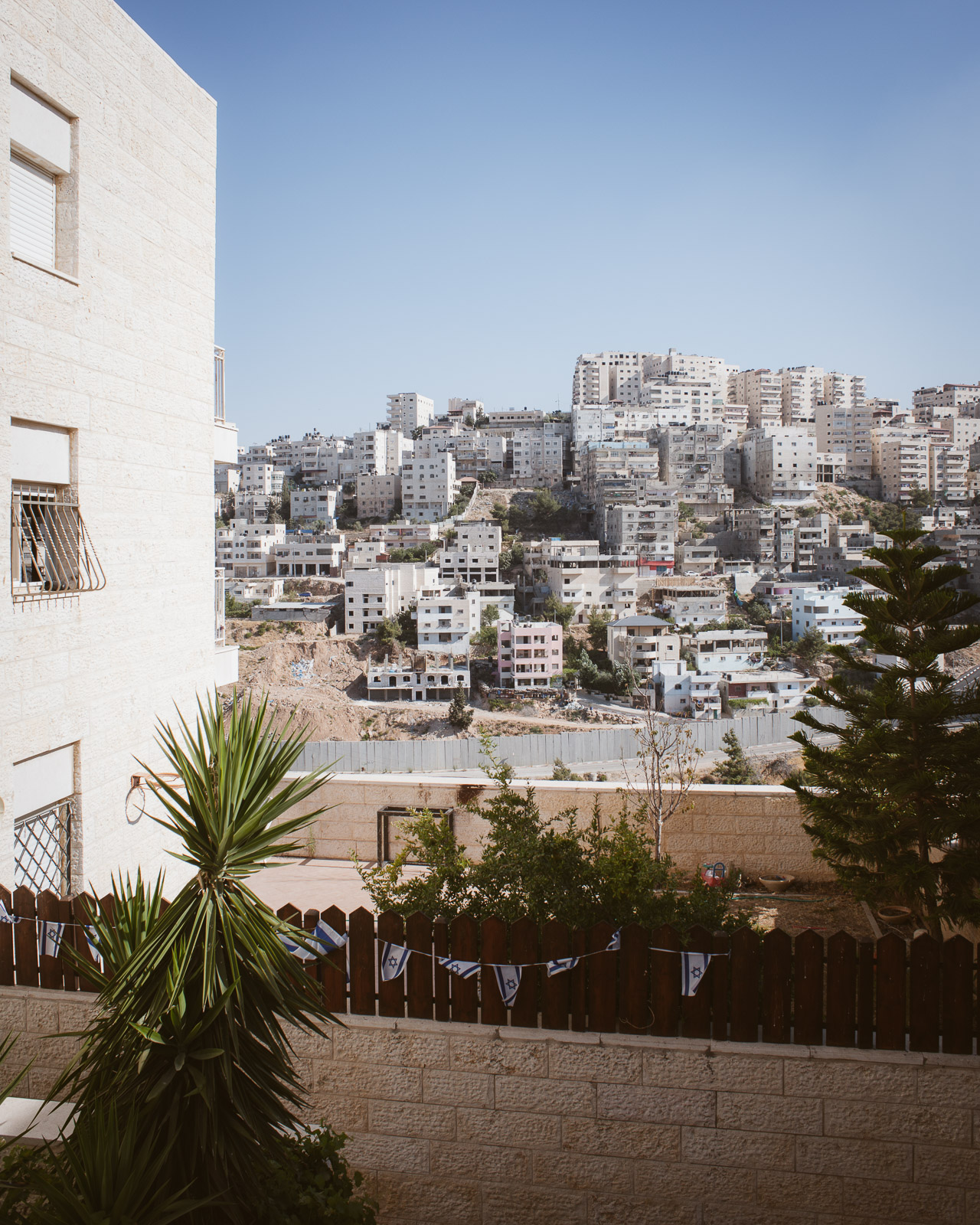 Jewish settlement of Pisgat Ze'ev; view on the separation barrier and Palestinian municipality of Anata 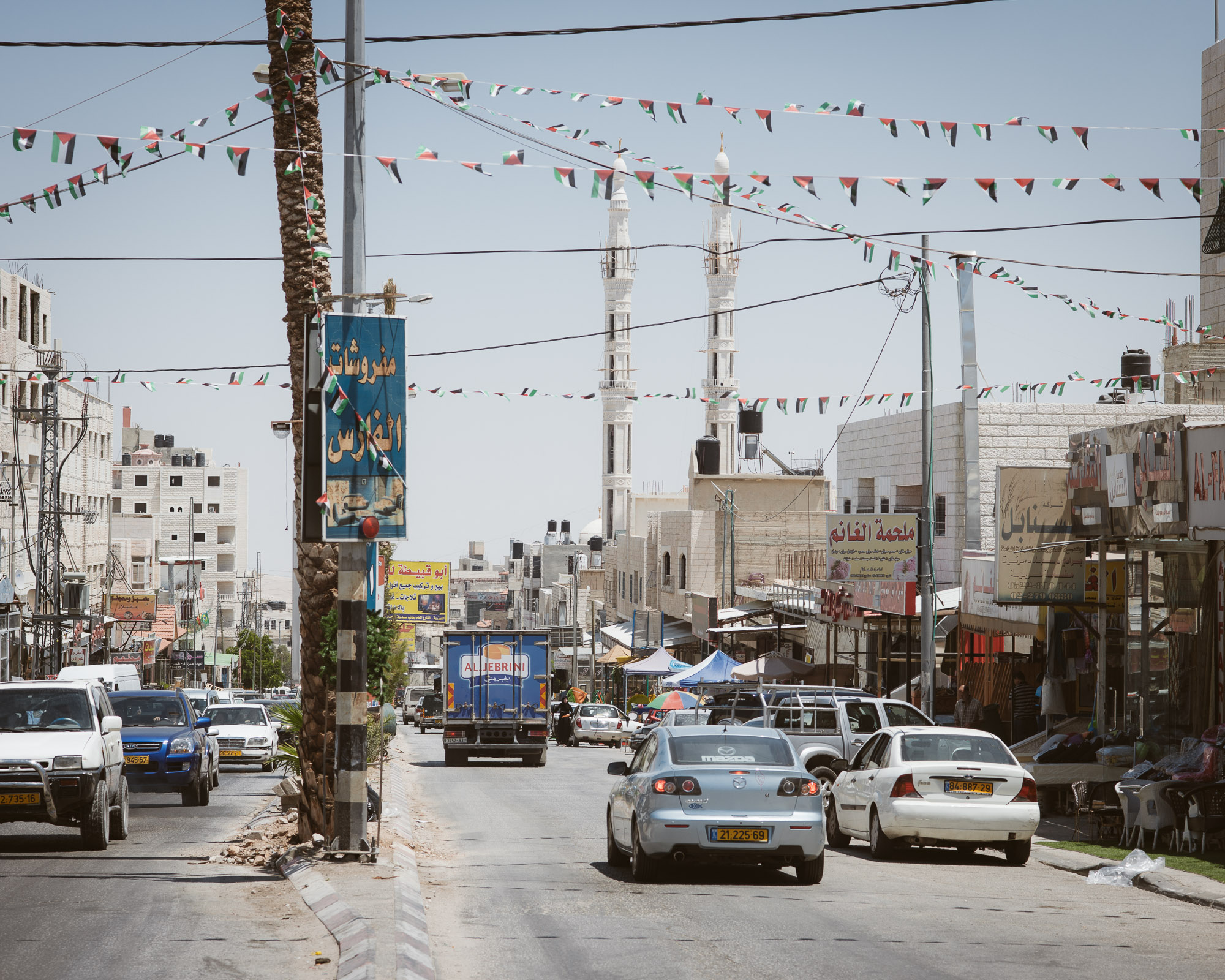 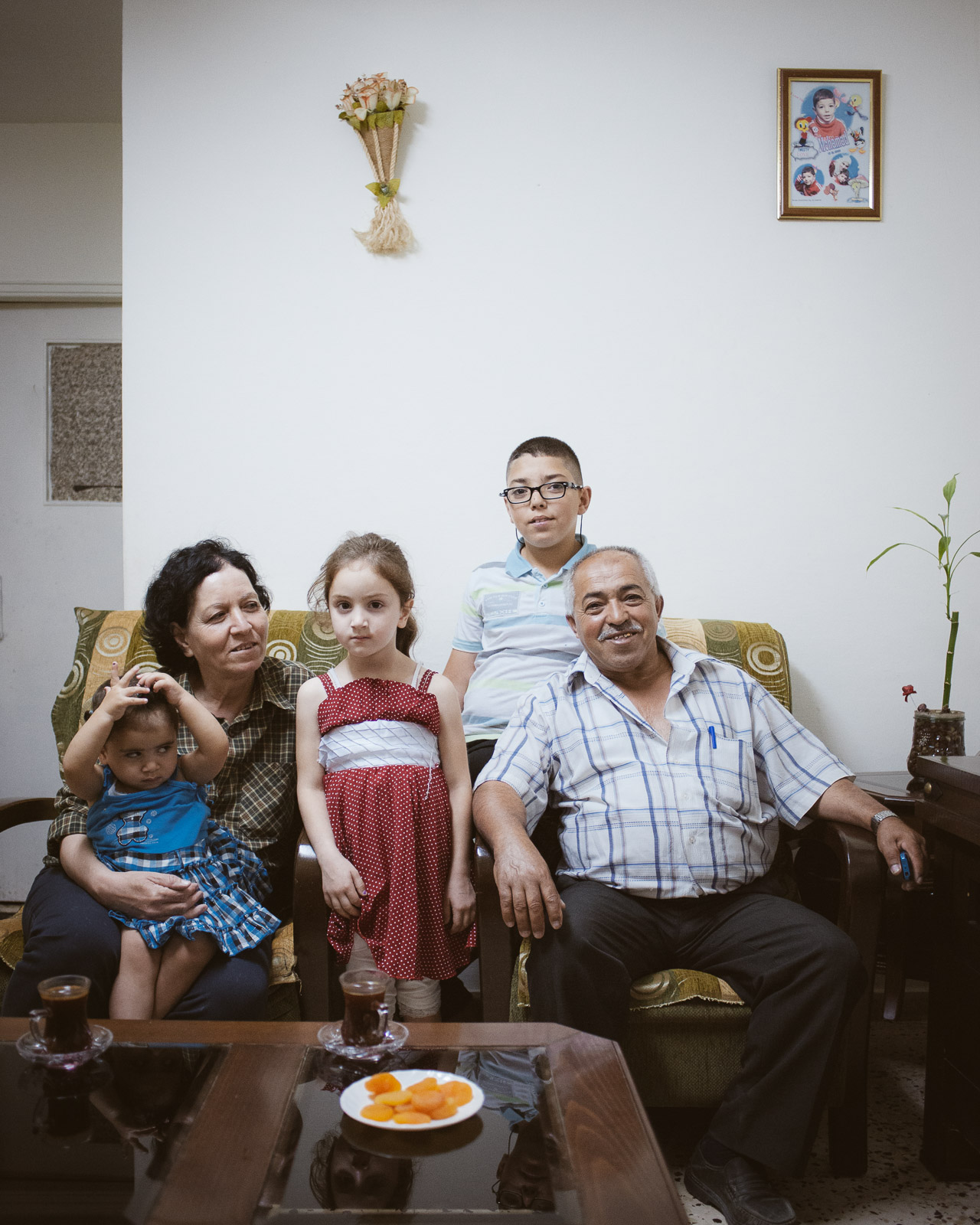 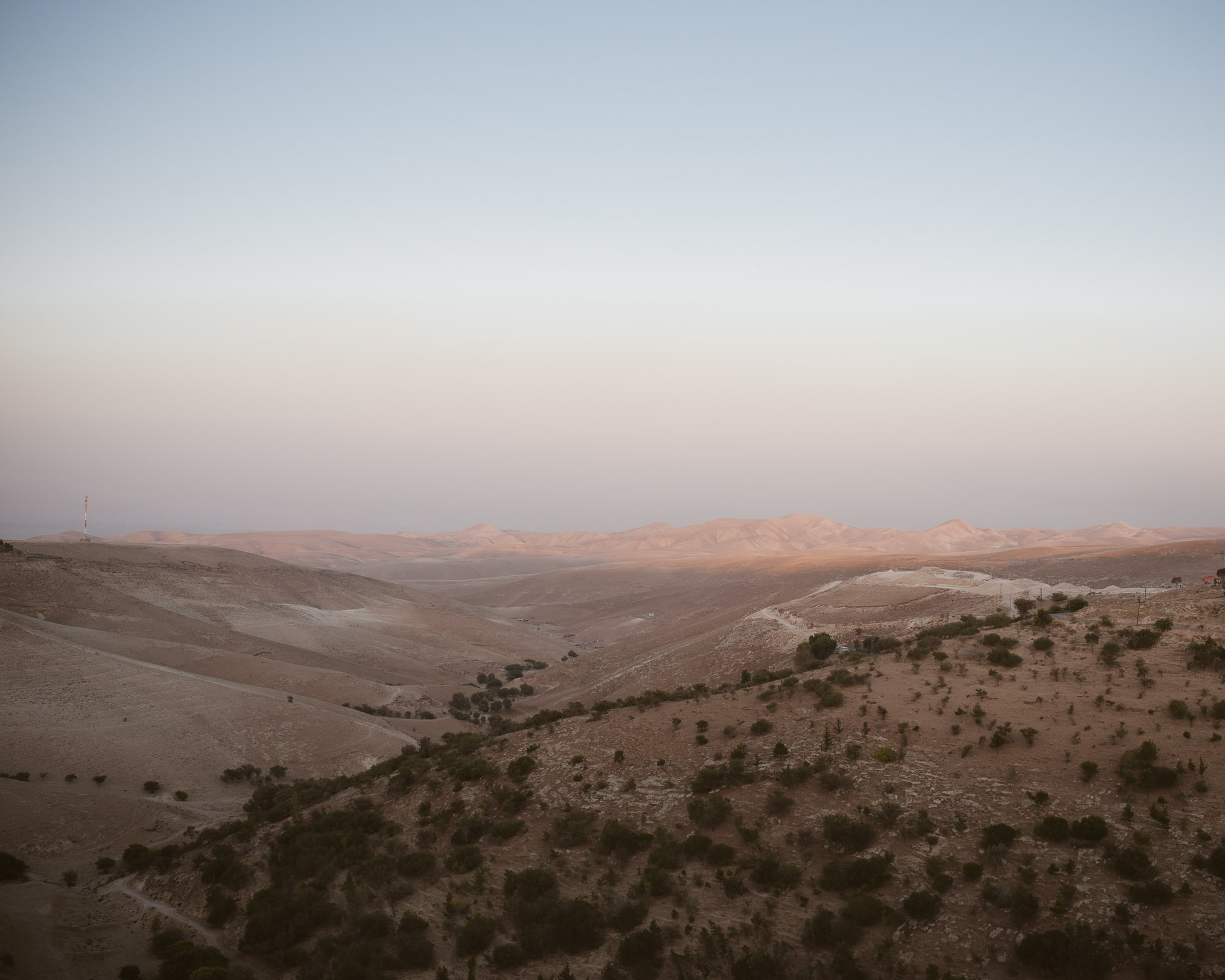 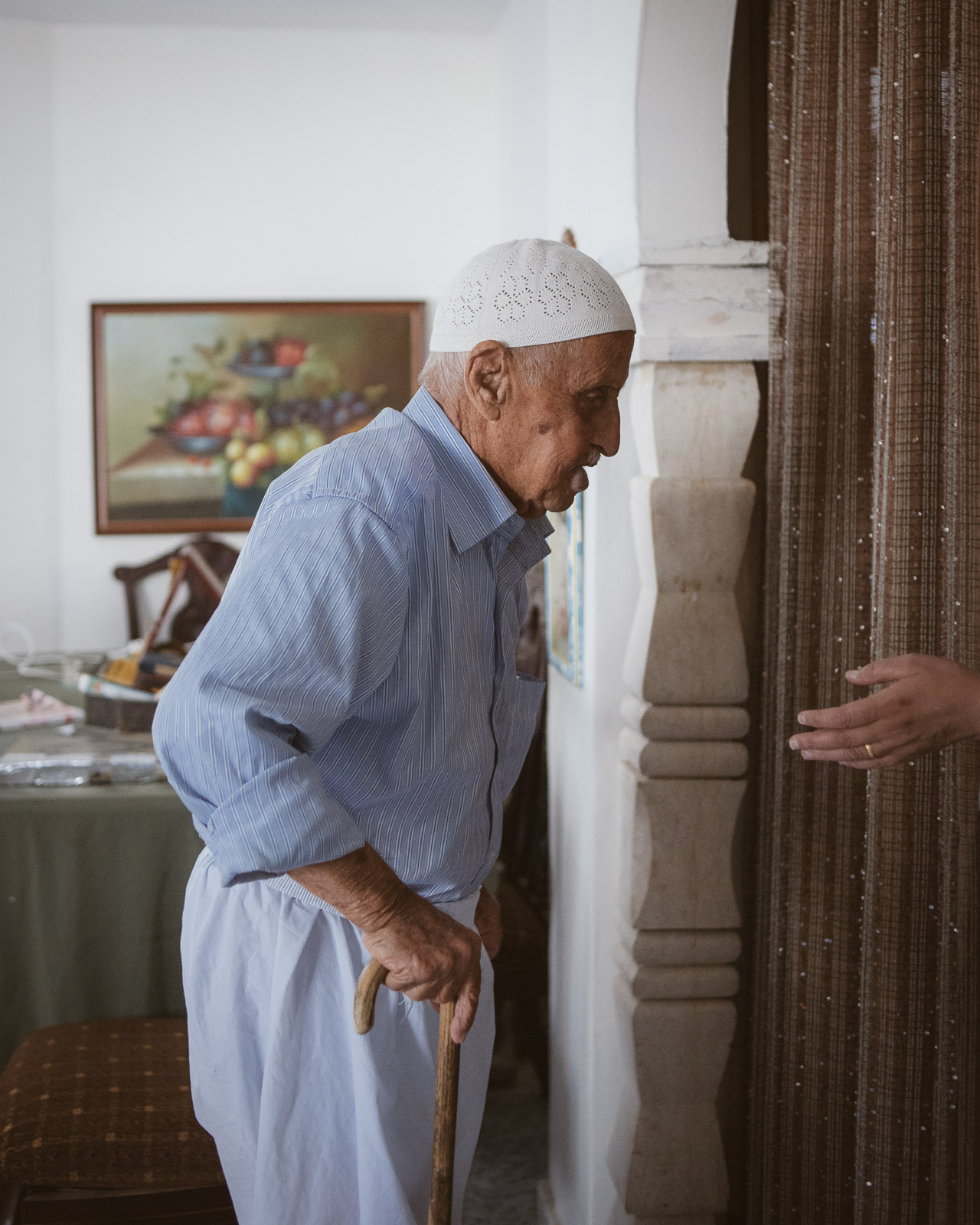 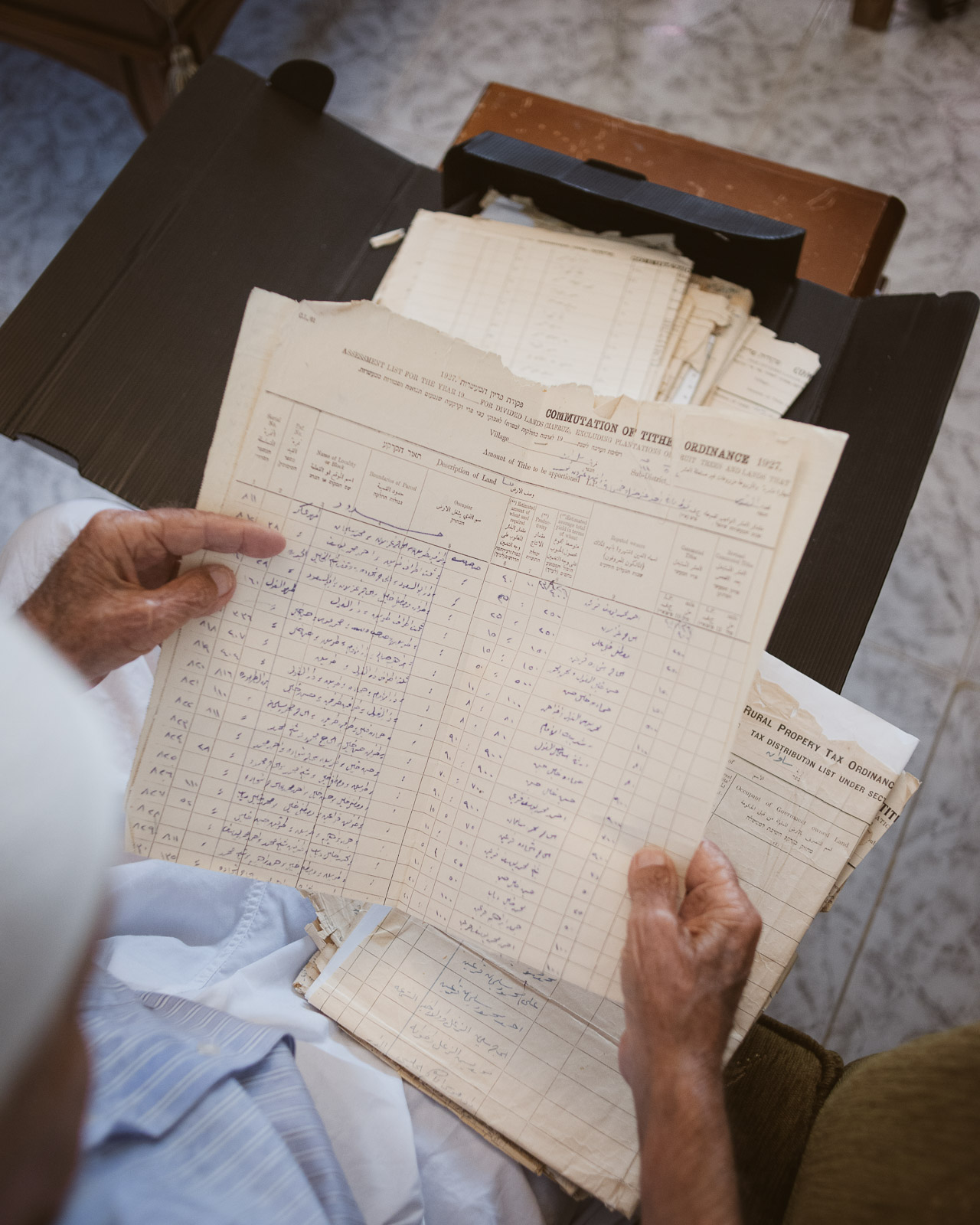 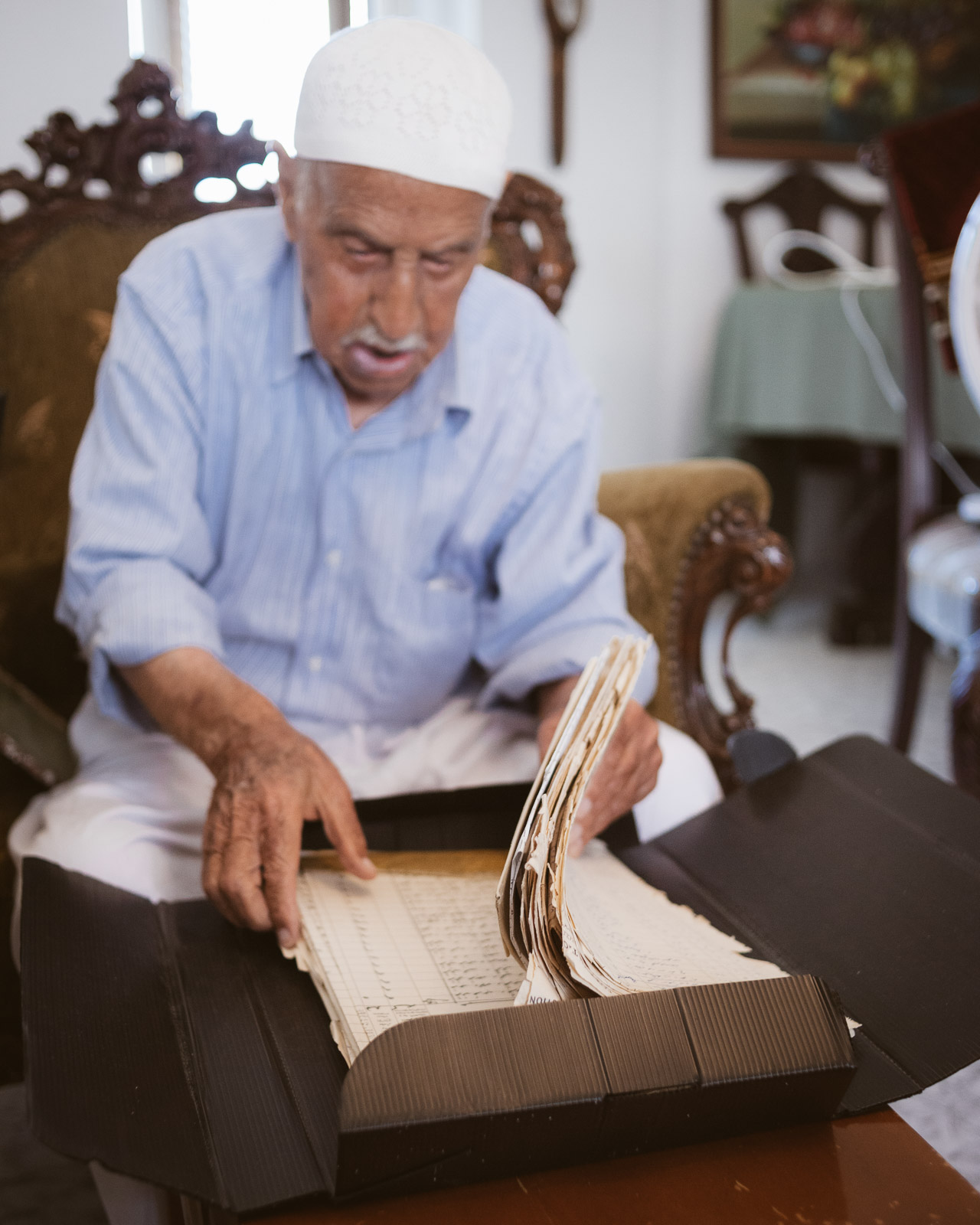 …photographs depicting him in earlier days with Jassir Arafat 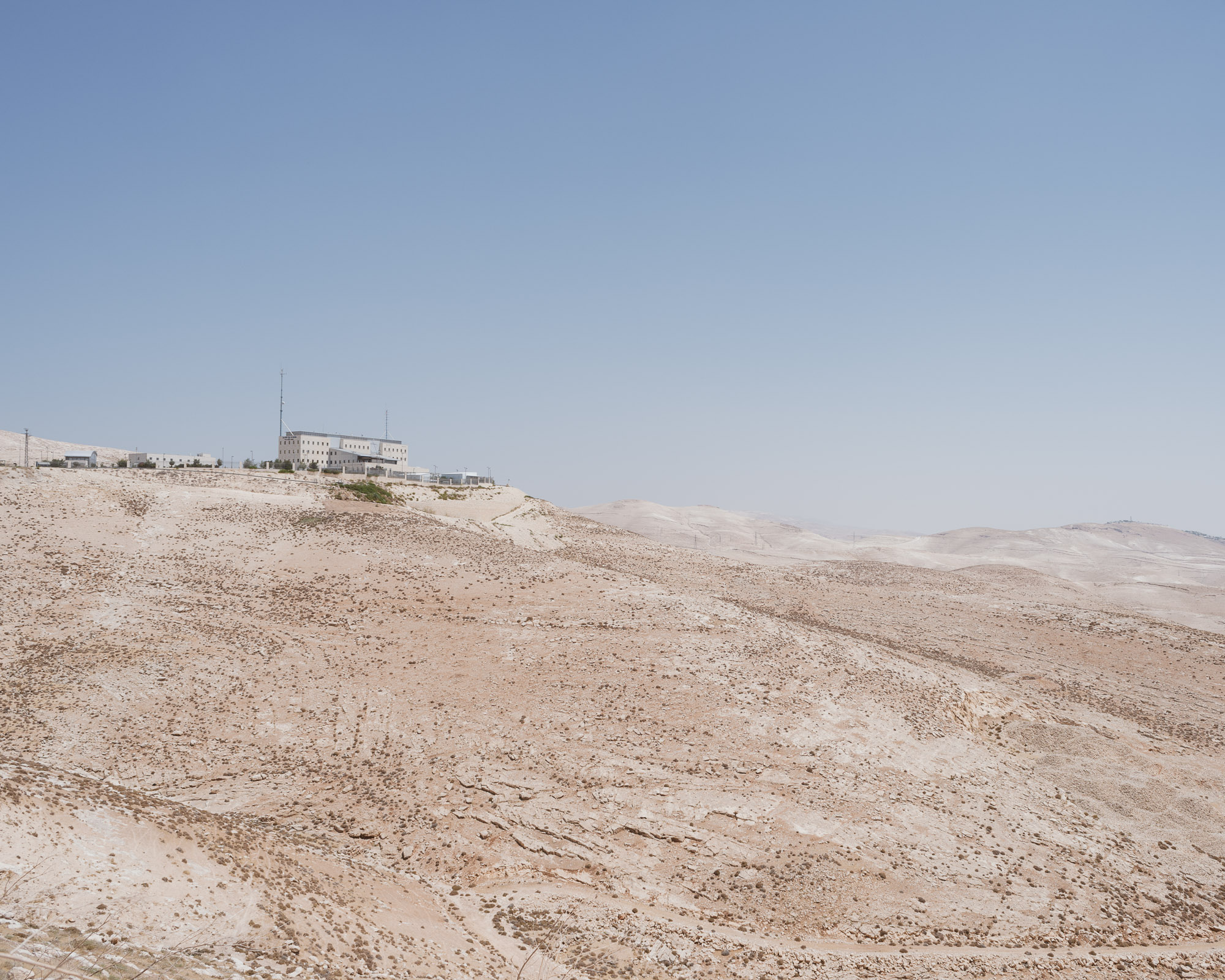 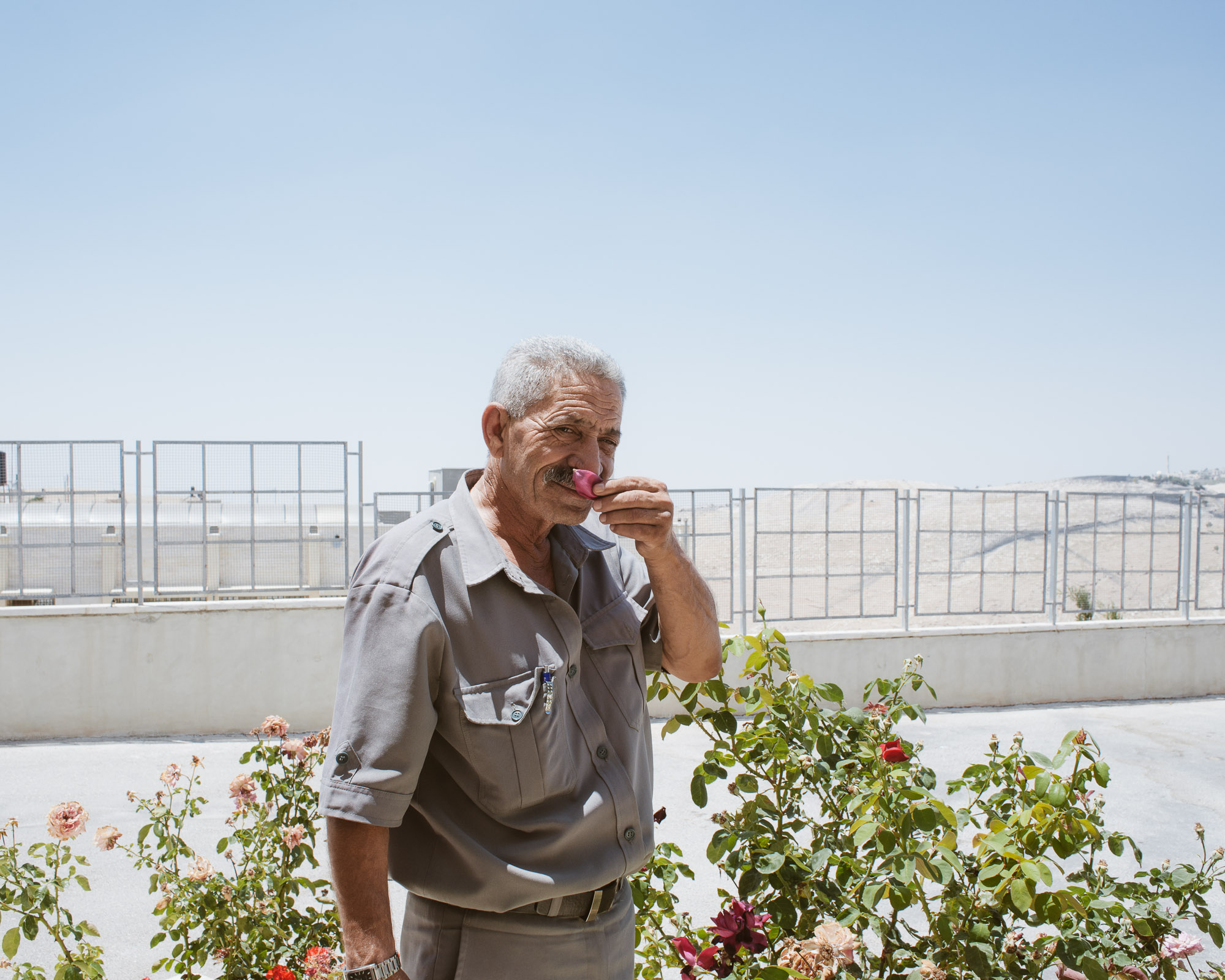