A Letter to Jenna [work in progress]

Various major political events in recent years have been profoundly influenced by the targeted spread of false information and massive interferences from social networks. This has had devastating effects on the decision-making processes in democratic states and is continuing to threaten to destabilise their societies.

Most recently, an offensive war of aggression has been launched by Vladimir Putin, built on a range of blatant lies, the targeted dissemination of propagandist narratives, false accusations, and deliberate deception within a sphere of diplomatic norms.

›A Letter to Jenna‹ is an ongoing multidisciplinary documentary project exploring the topic of disinformation and focussing on existing counter-movements in consecutive episodes.

[February 25, 2022] Please note :
In response to the harrowing current war in Ukraine, I have decided to continuously publish successive episodes of the comprehensive project online as a work-in-progress, with frequent updates and without claiming formal completion of the respective project sections and episodes. 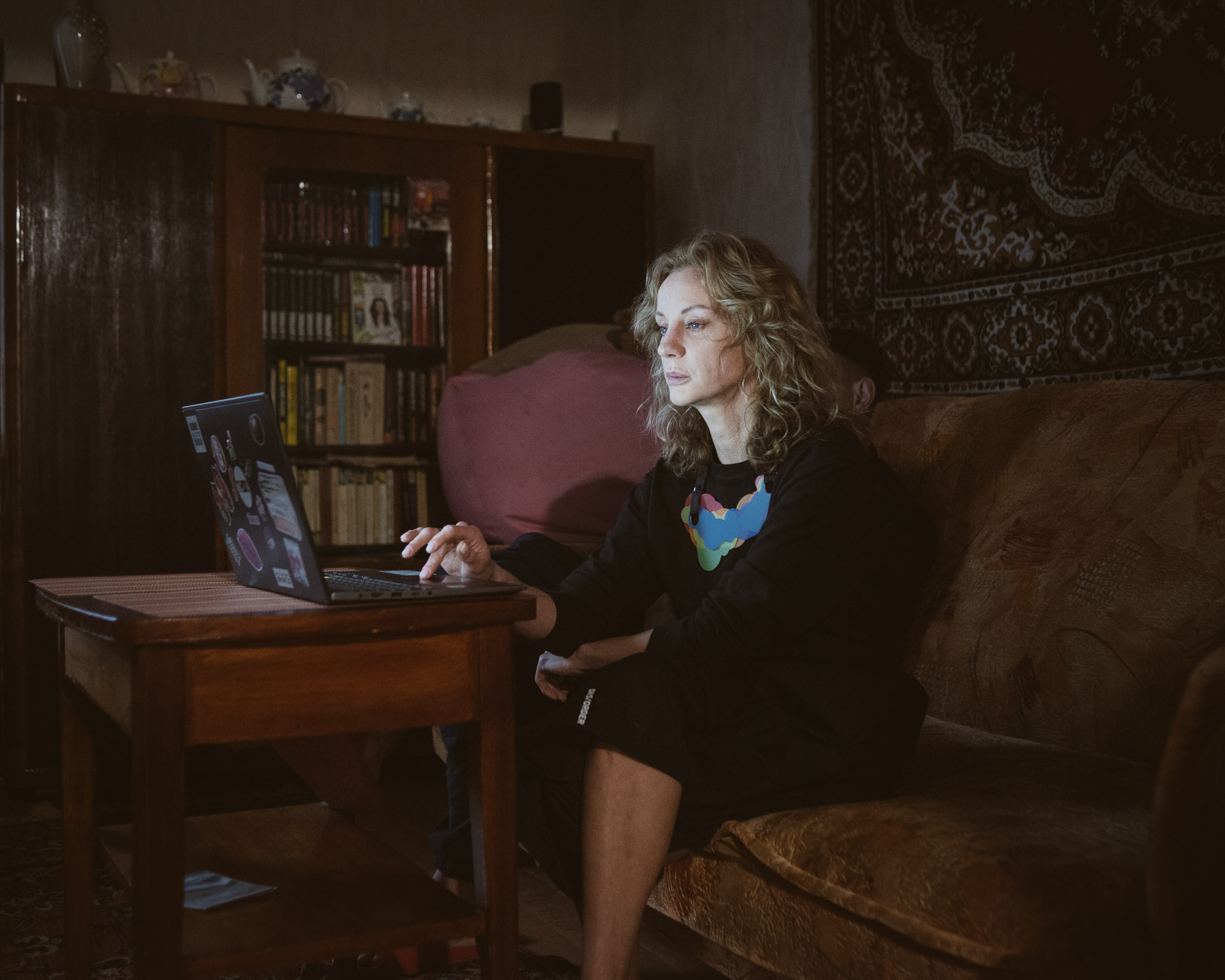 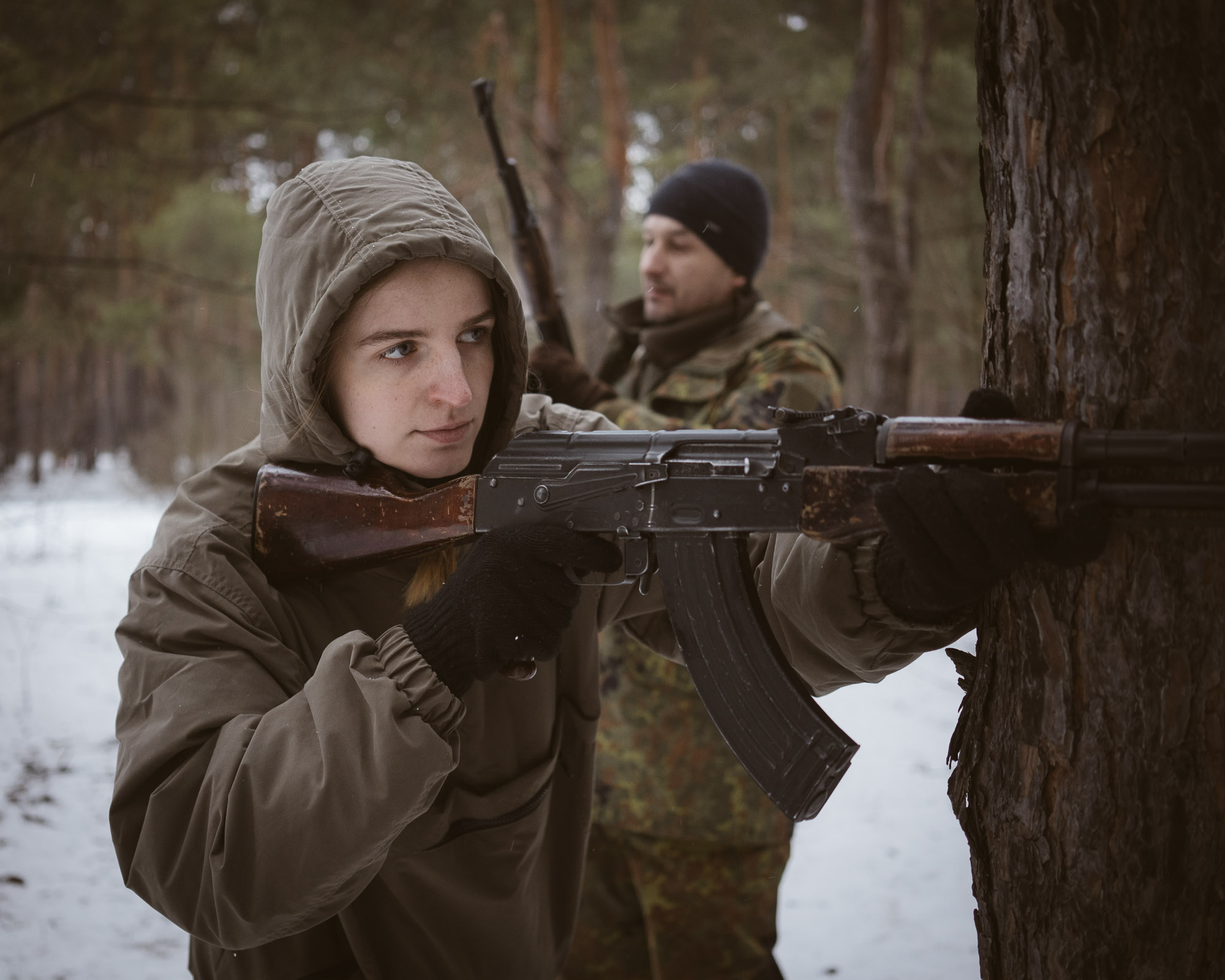