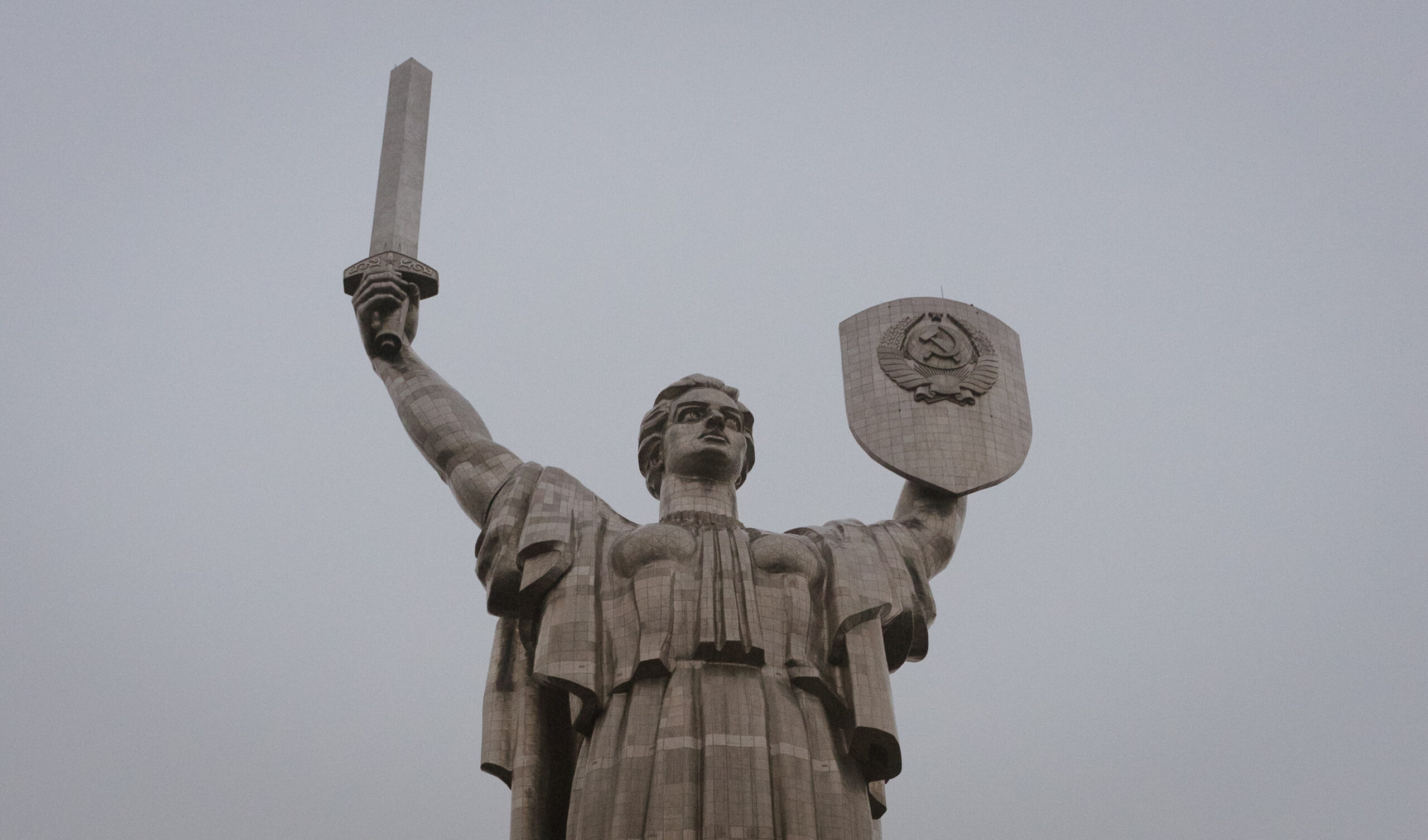 Motherland Monument [Батьківщина-Мати] Kyiv, originally conceived as a WWII-memorial during the Soviet era and formally inaugurated by Soviet General Secretary Leonid Brezhnev, himself a Ukrainian, in 1981.
In April 2015, the parliament of Ukraine outlawed Soviet and Communist symbols, street names and monuments, in a decommunization process. At this point, World War II monuments were excluded from these laws…

Various major political events in recent years have been profoundly influenced by the targeted spread of false information and massive interferences from social networks. This has had devastating effects on the decision-making processes in democratic states and is continuing to threaten to destabilise their societies.

Most recently, an offensive war of aggression has been launched by Vladimir Putin, built on a range of blatant lies, the targeted dissemination of propagandist narratives, false accusations, and deliberate deception within a sphere of diplomatic norms.

›A Letter to Jenna‹ is an ongoing multidisciplinary documentary project exploring the topic of disinformation and focussing on existing counter-movements in consecutive episodes.

Olga Yurkova is a journalist and co-founder of StopFake.org.
She has co-authored the Ukraine chapter of the EAST Center think tank’s 2021 Disinformation Resilience Index study and was named a TED Fellow in 2018. Her TED Talk was watched more than 1 million times.

The video was produced in December 2021 amid the looming threat of a Russian invasion of Ukraine.

A Letter to Jenna – Episode #02B – Territorial Defense Units, Ukraine

In early 2022, and amid the looming threat of Russia’s large-scale invasion, Ukraine’s Armed Forces called on all willing volunteers to join and help to defend their homes.

According to the National Resistance Act, Territorial Defense Units should ensure security and order behind the frontline, assist the Armed Forces in combat operations, guard key infrastructure facilities, and render assistance in combating hostile subversive activities in their local areas.

According to Ukrainian Armed Forces, Territorial Defense Units are considered to be full-fledged military organizations rather than a paramilitary. 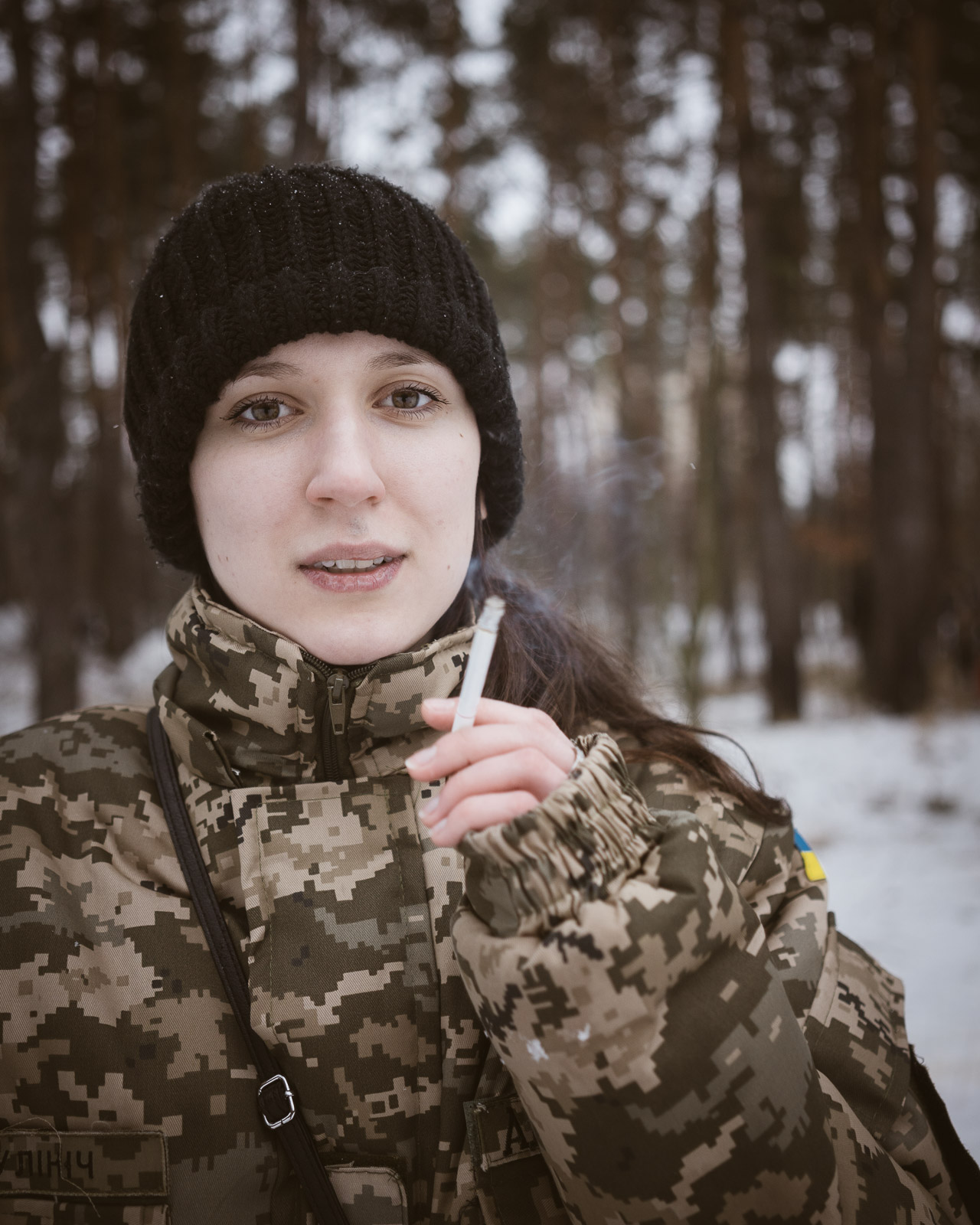 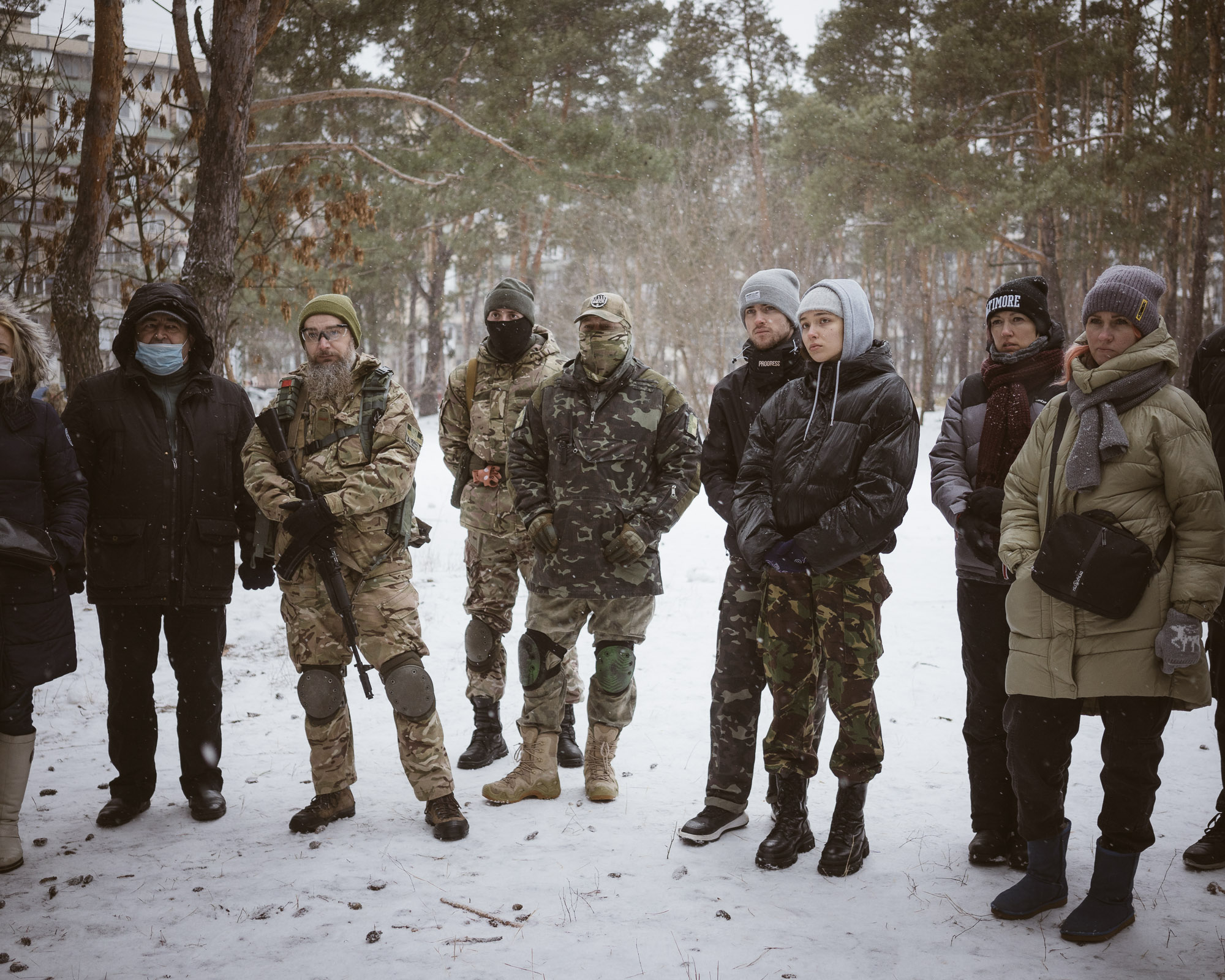 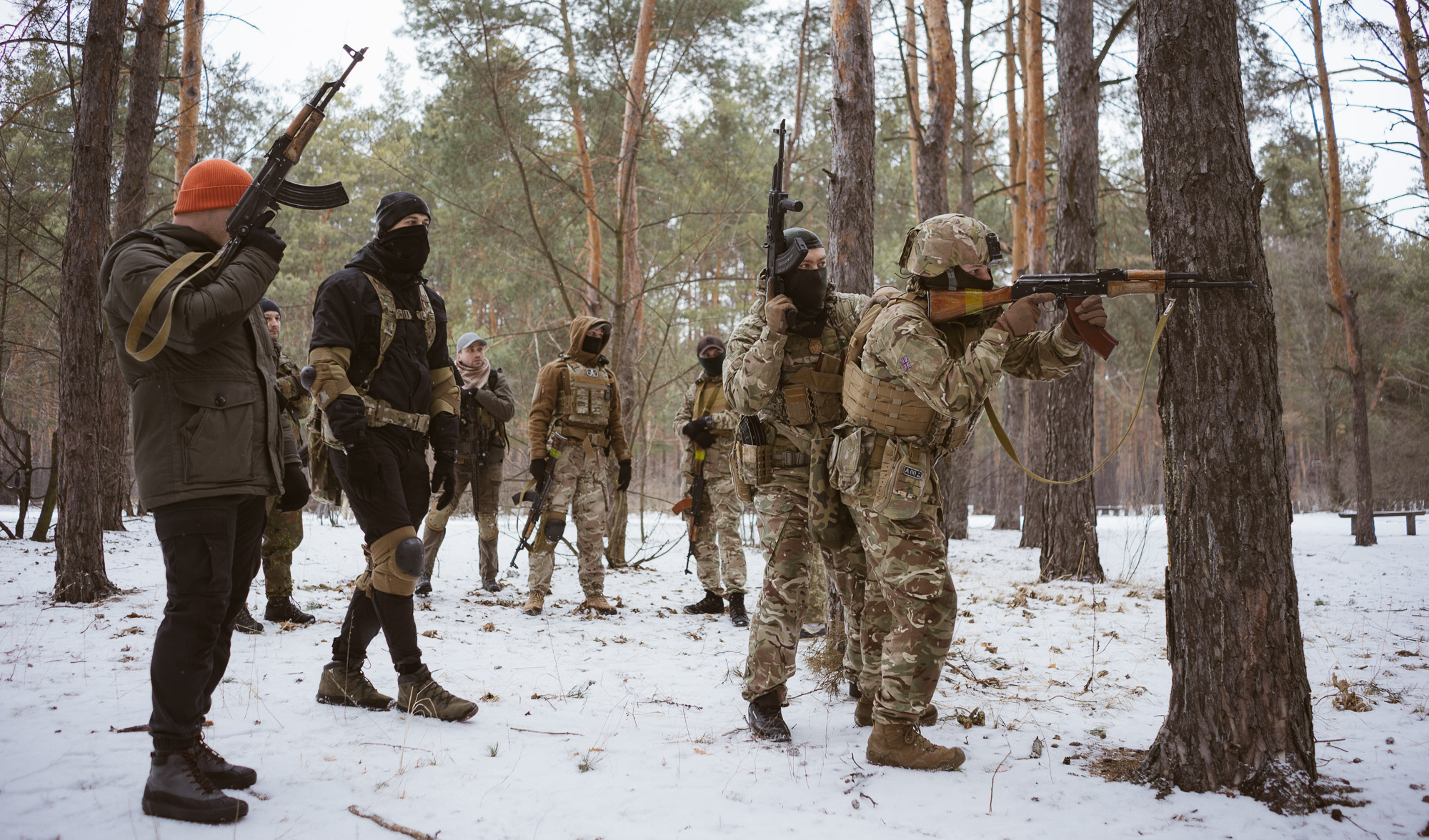 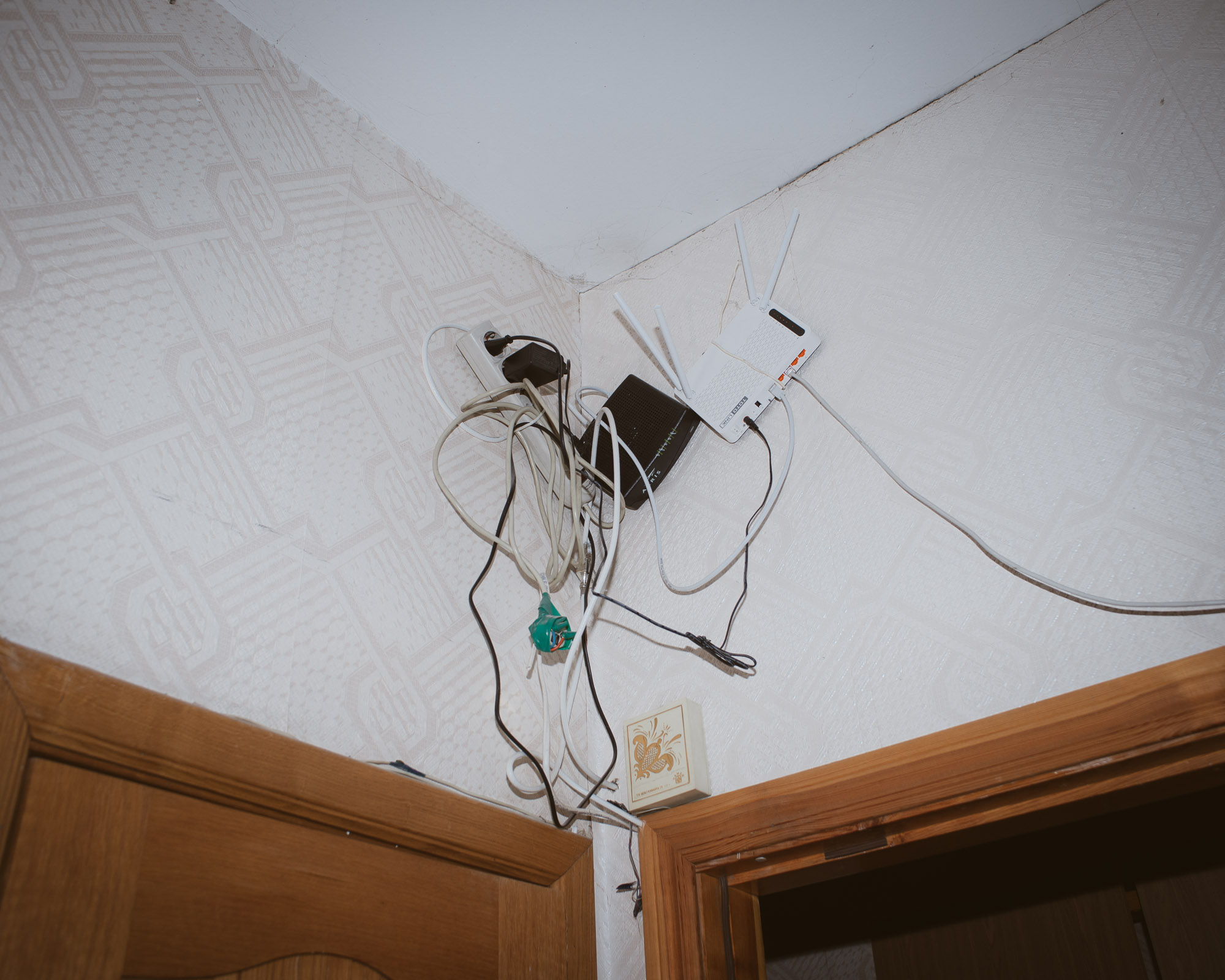 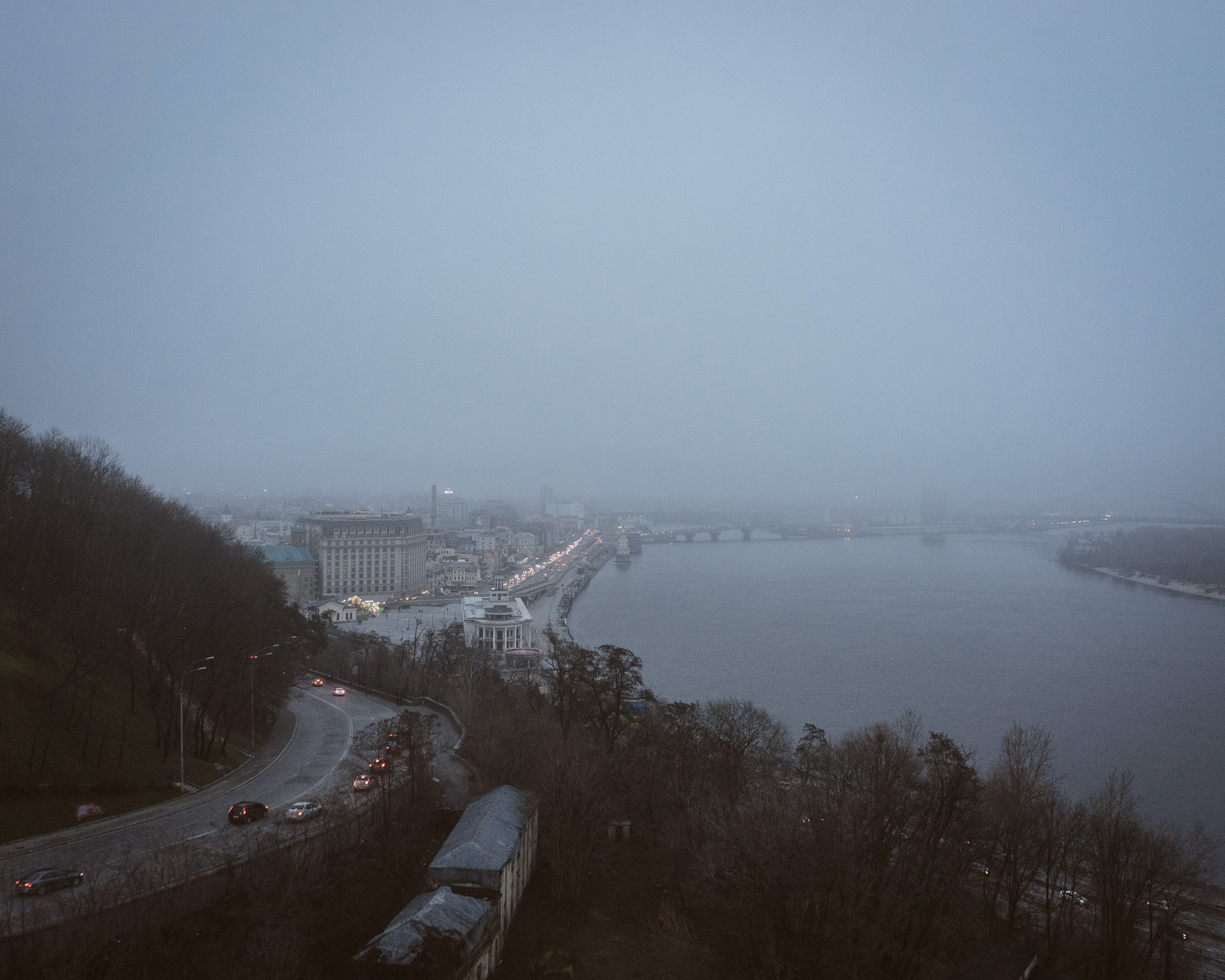 View on right bank neighbourhood of Podil and the river Dnieper, Kyiv, December 2021 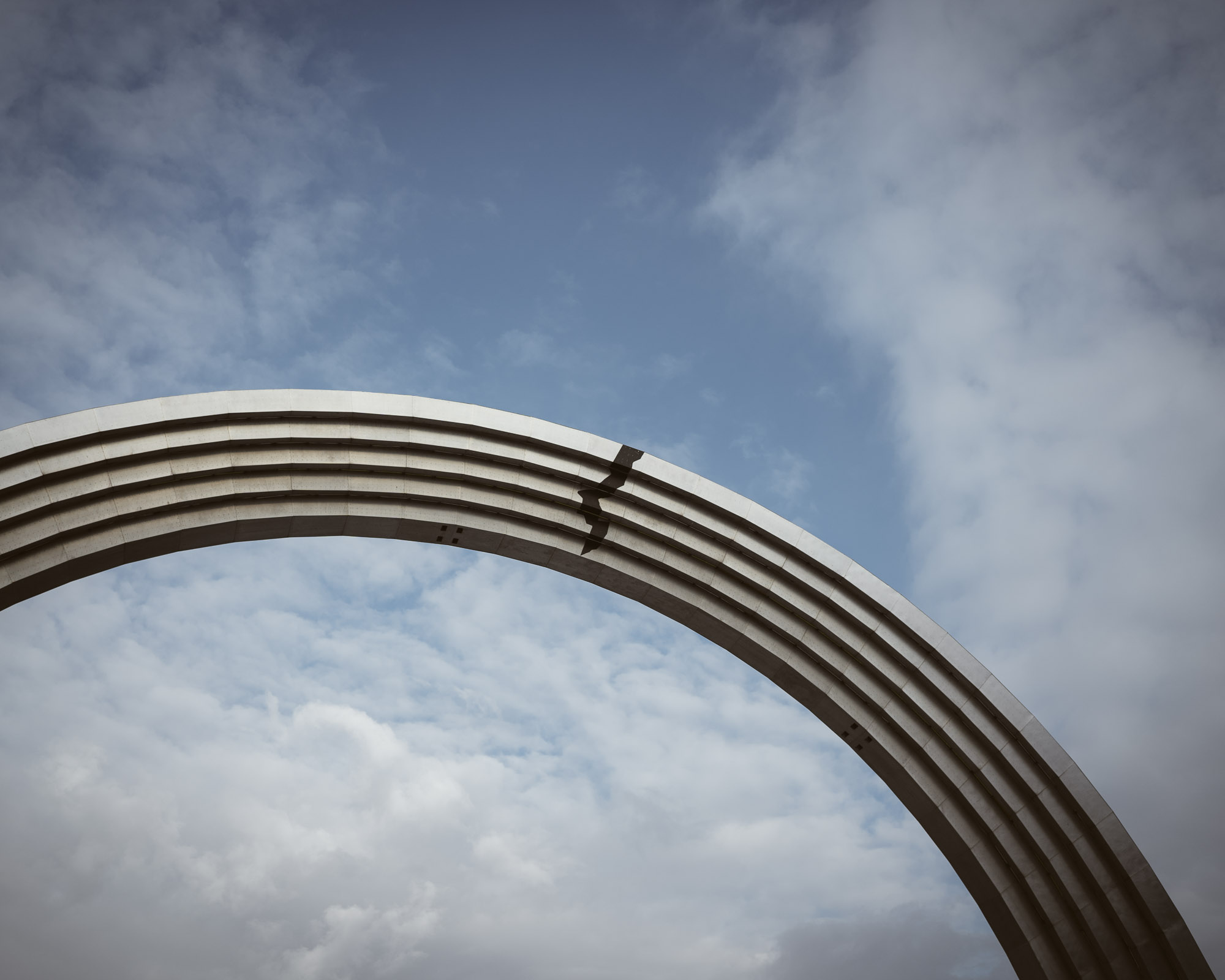 Peoples' Friendship Arch, Kyiv; The monument was opened on November 7, 1982, to commemorate the 60th Anniversary of the USSR. In 2018, human rights activists put a sticker on the arch, representing a crack. Originally, this was a sign of support for political prisoners who are illegally detained in Russia and annexed Crimea… 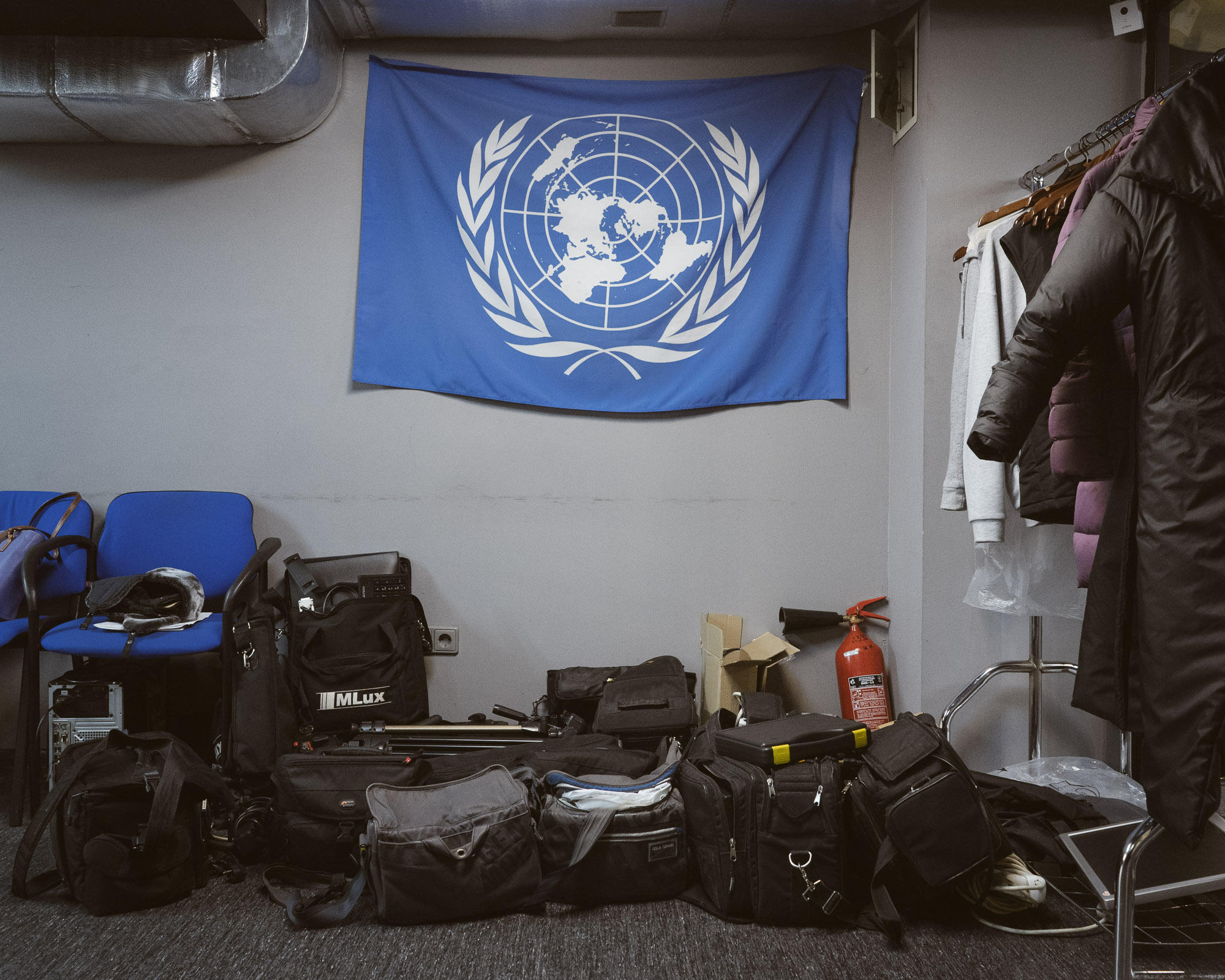 Viktoriya Romaniuk is Deputy Chief Editor of StopFake.org and Deputy Head of Mohyla School of Journalism at National University of Kyiv-Mohyla Academy.

The video features an interview about Russian disinformation and excerpts from ›StopFake News‹, a weekly television show only about fake news. It was produced in February 2022 amid the looming threat of Russia’s large-scale invasion of Ukraine. 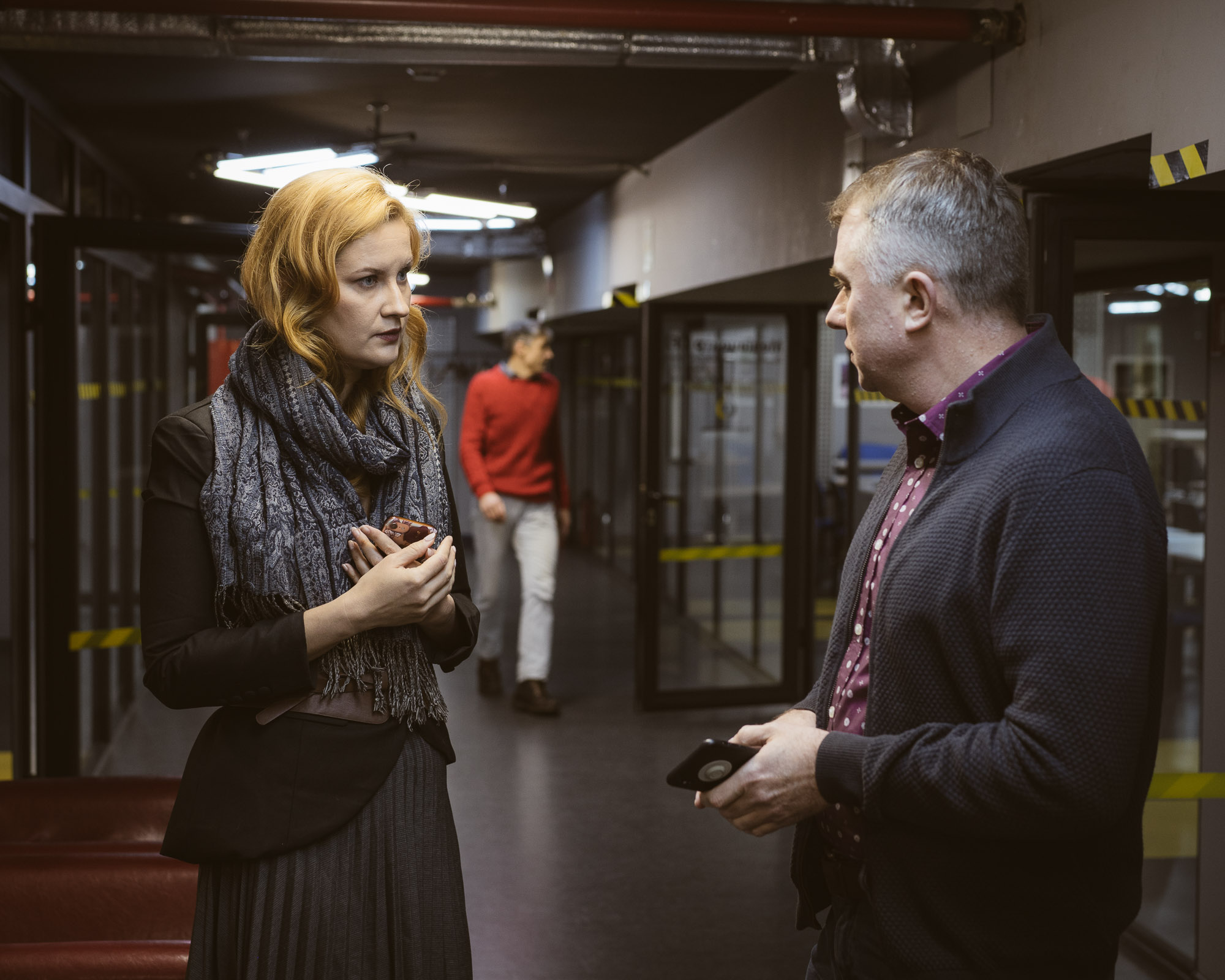 Viktoriya Romaniuk and Ruslan Deynychenko of StopFake.org, prior to the recording of their weekly news programme 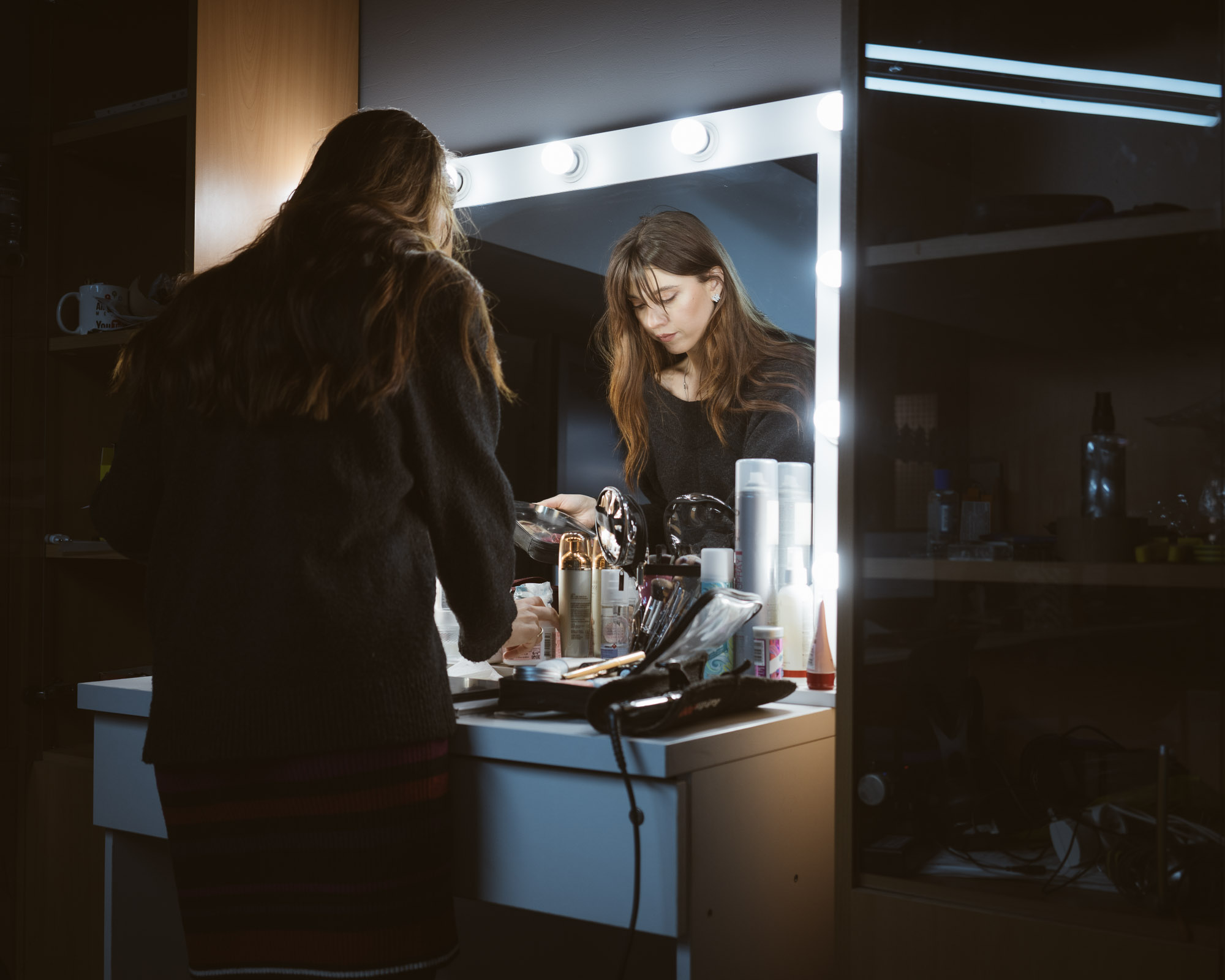 A Letter to Jenna – Episode #02A – StopFake – Ruslan Deynychenko

Ruslan Deynychenko is co-founder of StopFake.org and executive director of Mohyla School of Journalism at National University of Kyiv-Mohyla Academy.

The video features an interview about Russian disinformation and excerpts from ›StopFake News‹, a weekly television show only about fake news. It was produced in December 2021 and February 2022 amid the looming threat of Russia’s large-scale invasion of Ukraine. 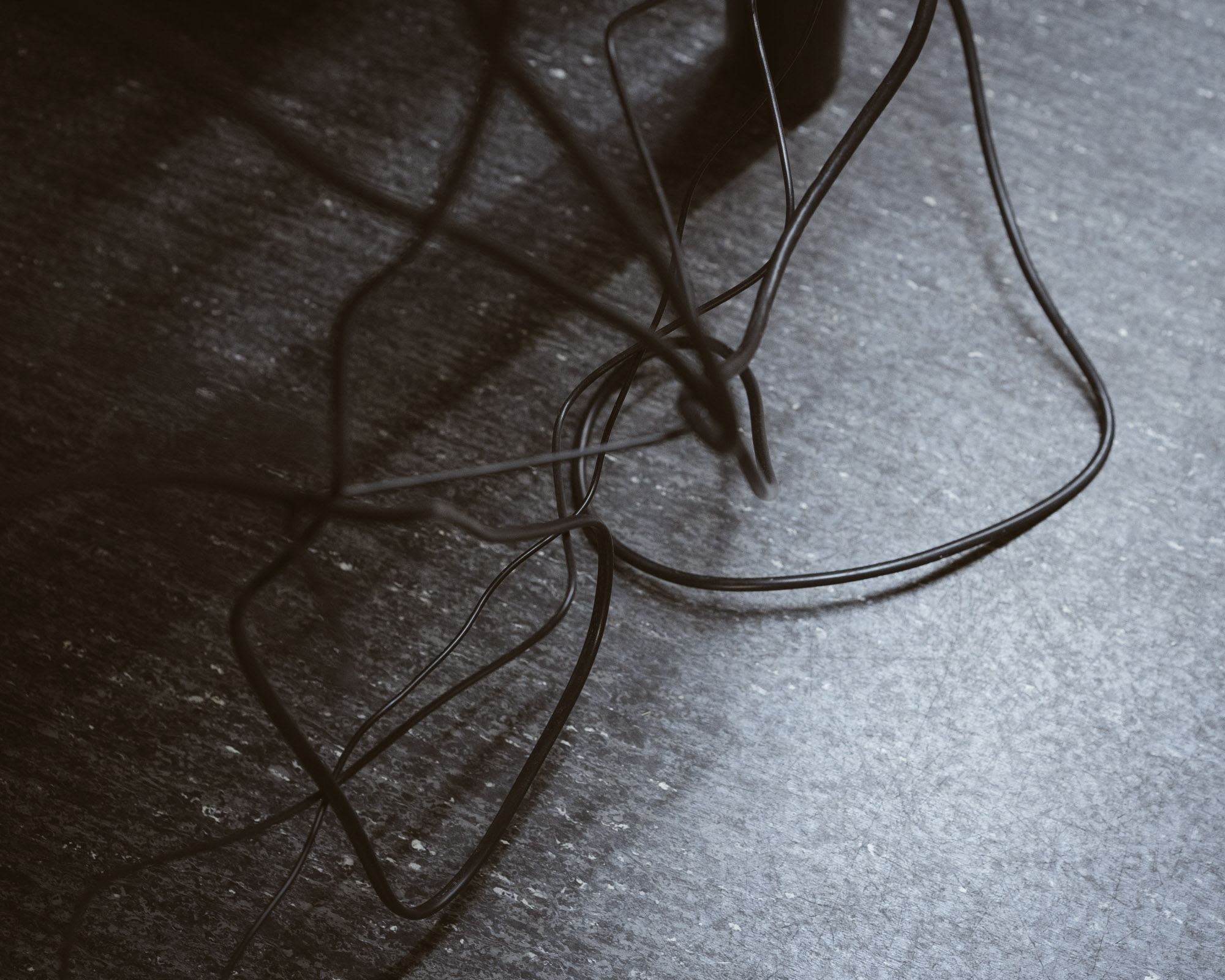 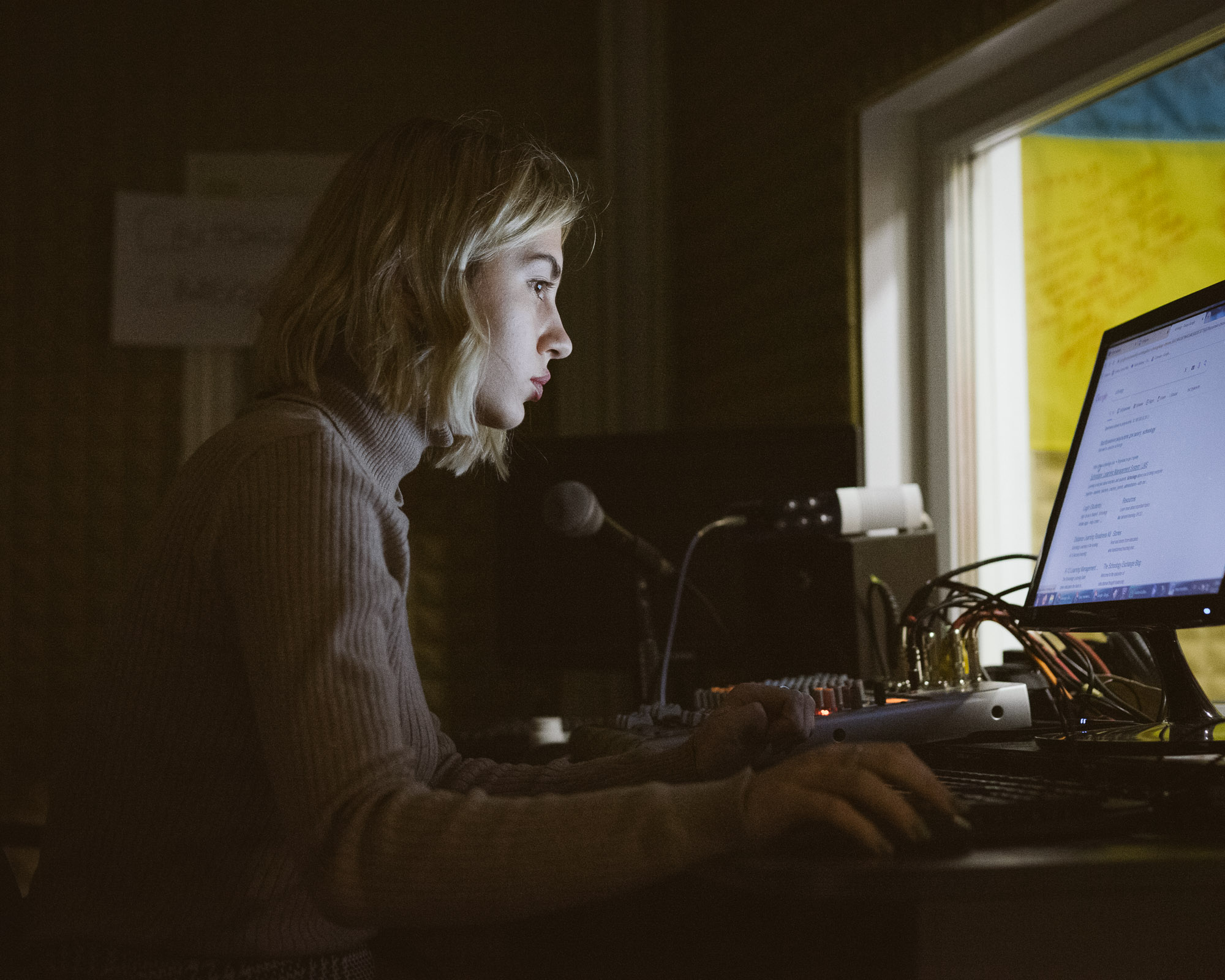 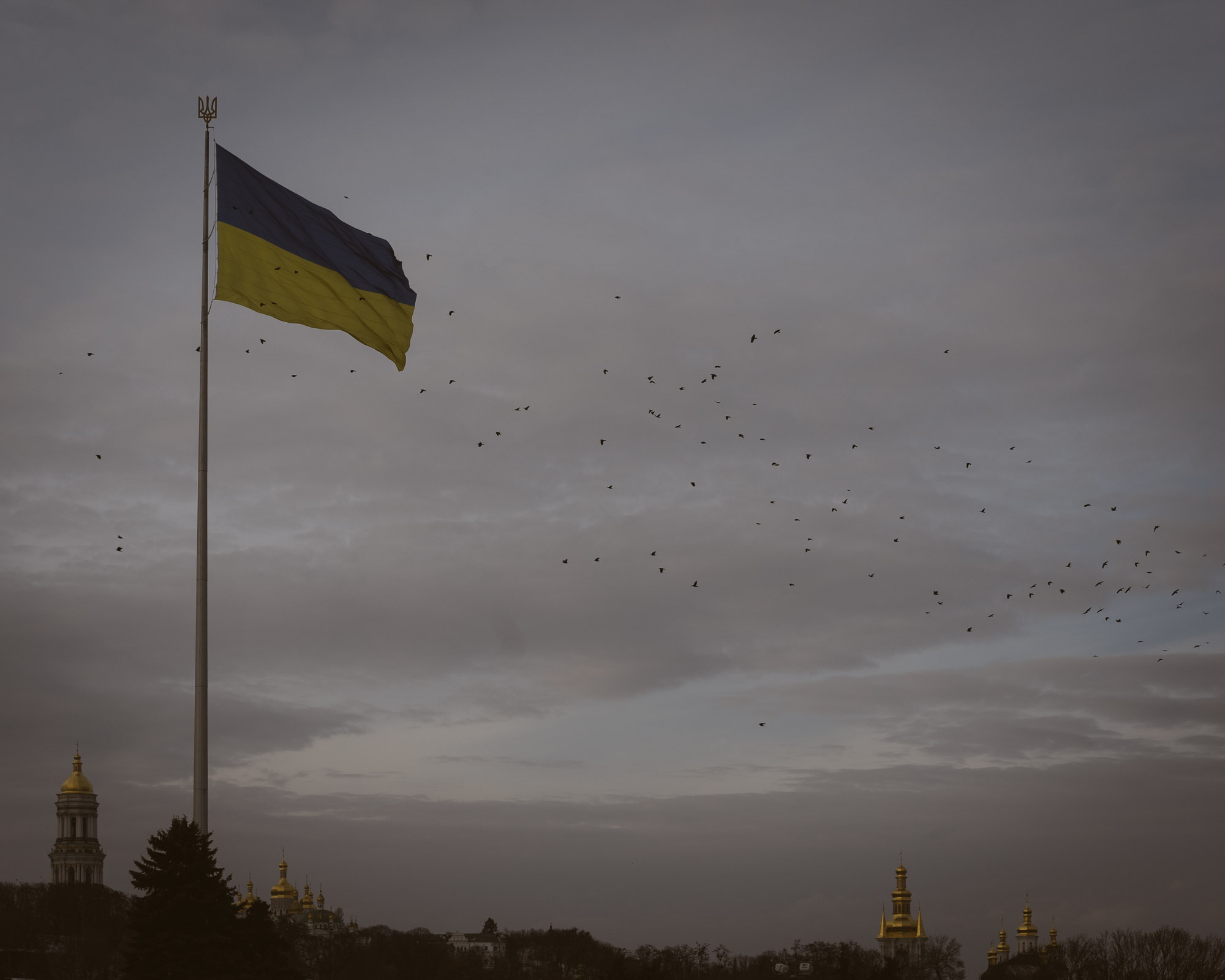 Memorial complex, commemorating history of Ukraine in WWII, located in the southern outskirts of of Kyiv, February 2022 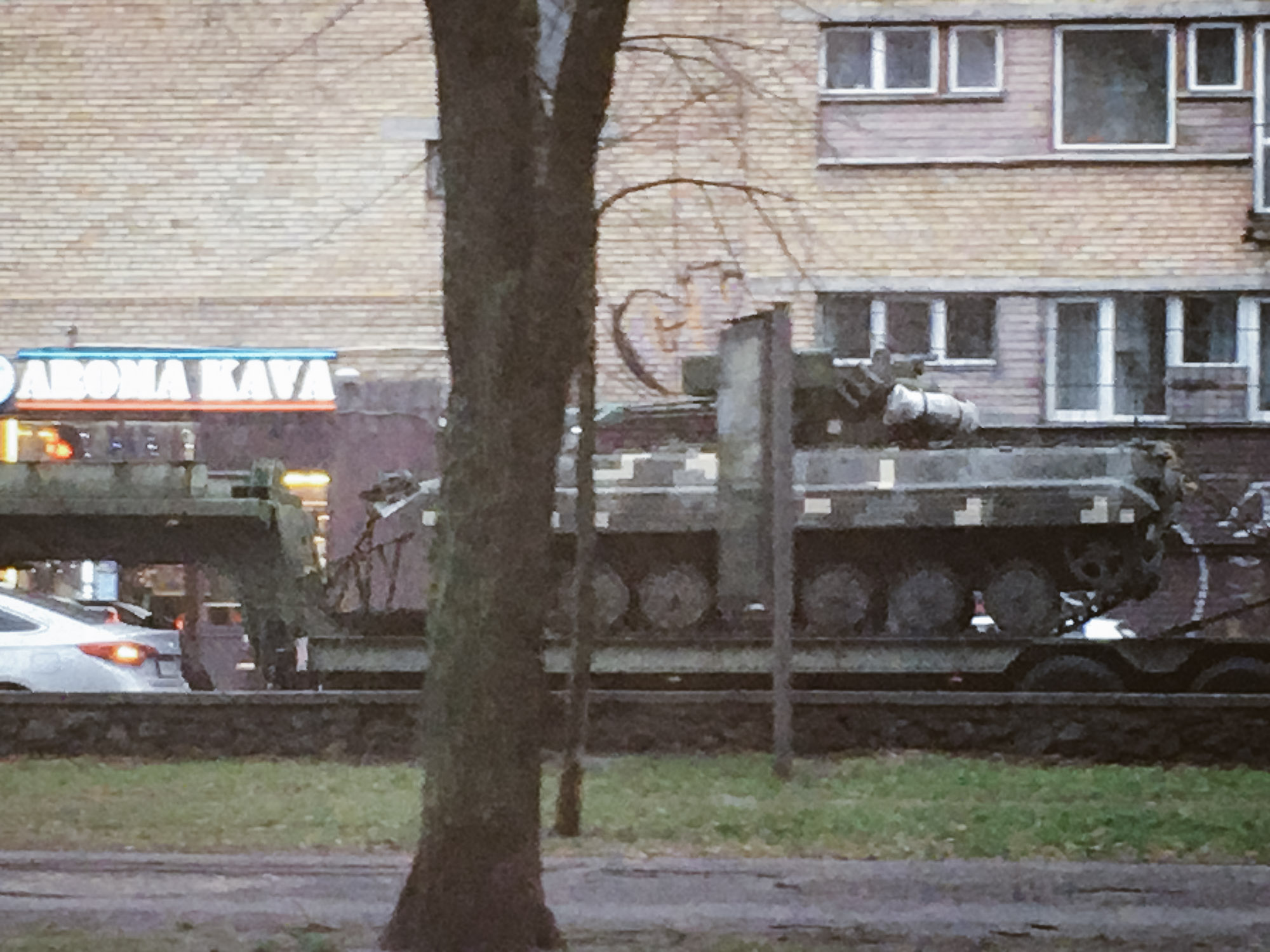 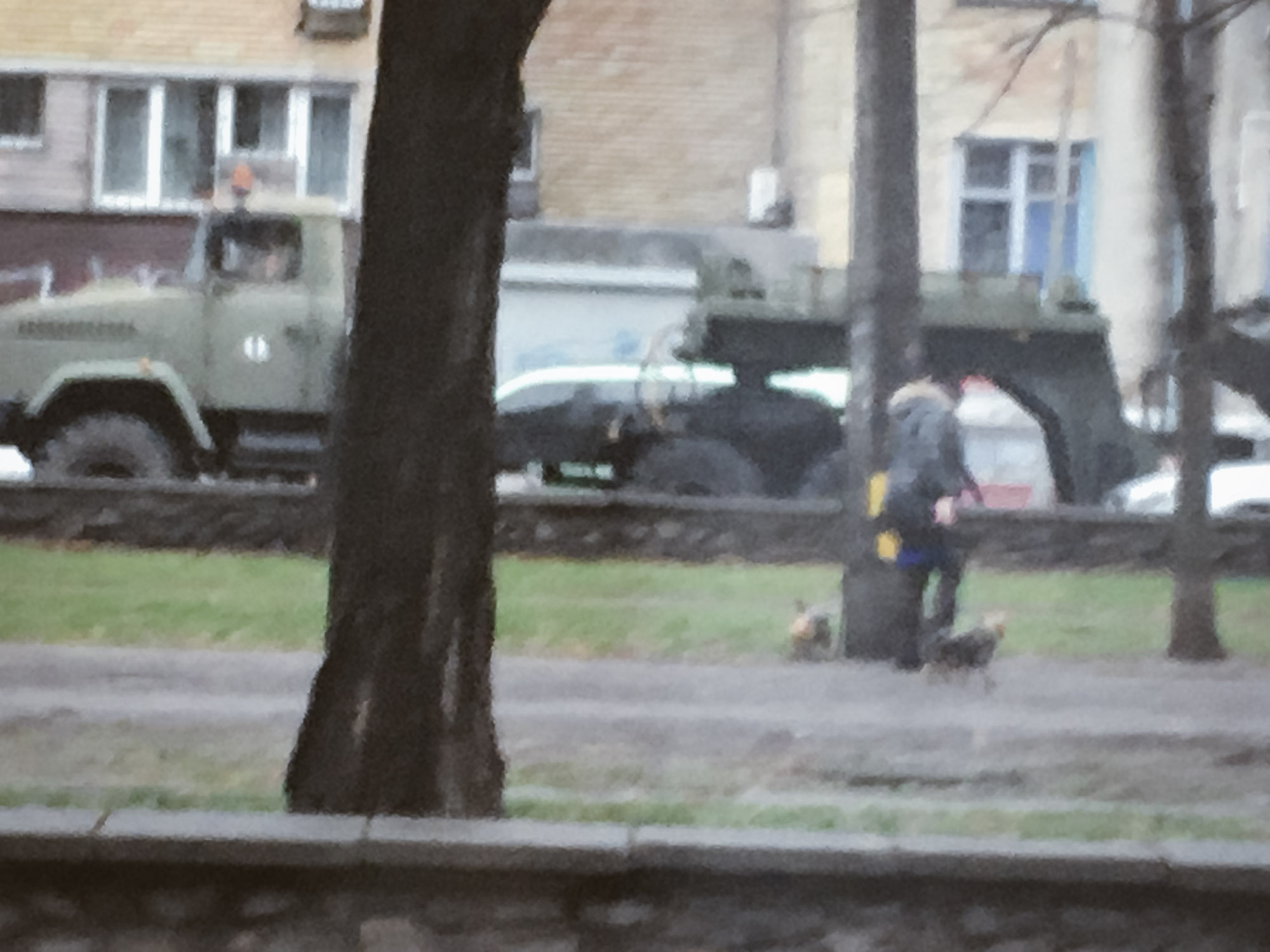